HELLMOUTH Forms An All New TEAM SPIKE in ANGEL #6 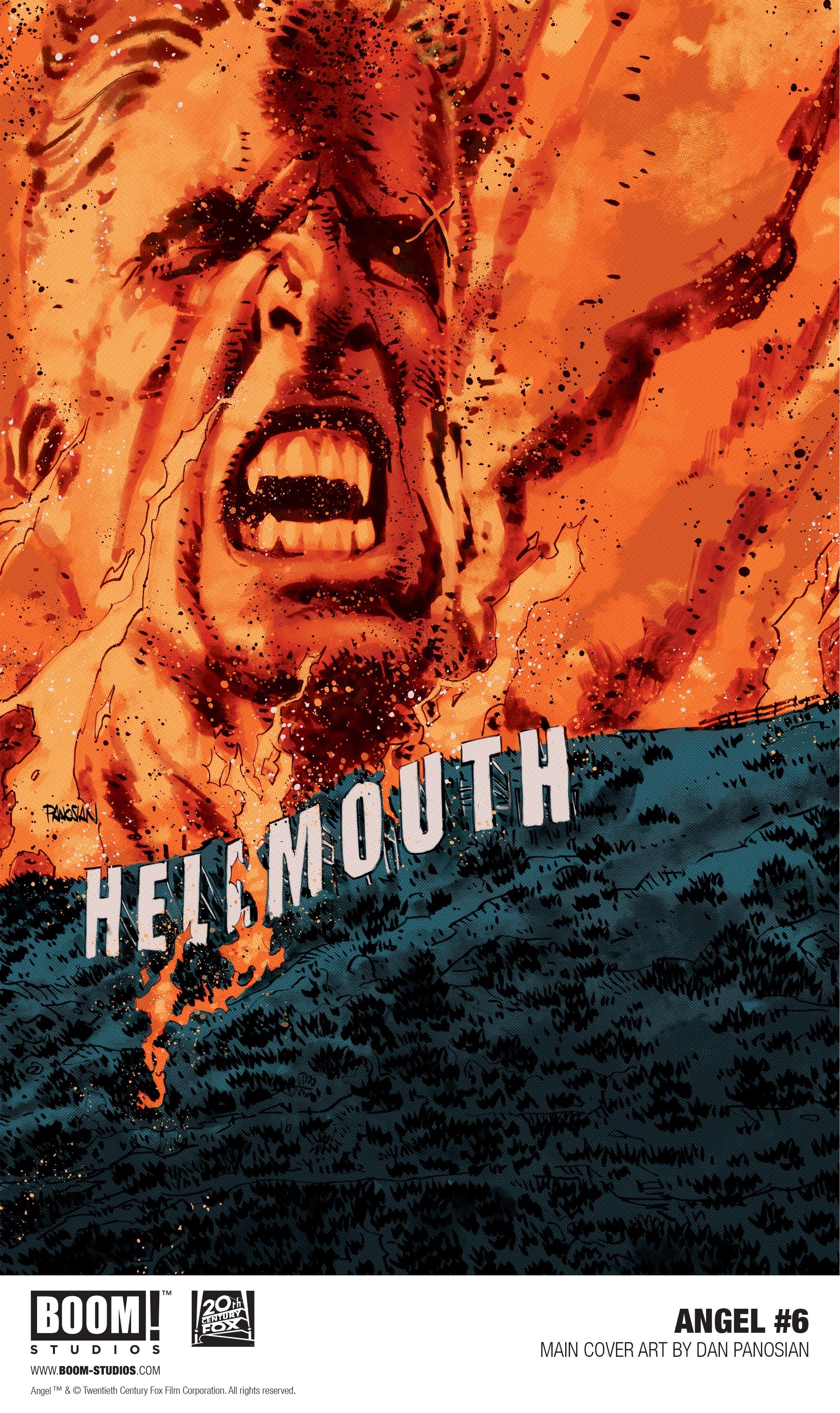 LOS ANGELES, CA (July 8, 2019) – BOOM! Studios is proud to continue The Road to San Diego, a ten-day spotlight on the most exciting comic book and graphic novel news in advance of Comic Con International in San Diego (July 17–21), with the announcement of ANGEL #6,  in partnership with 20th Century Fox Consumer Products. Acclaimed filmmaker and writer Bryan Edward Hill (American Carnage, Batman & The Outsiders) and artist Gleb Melnikov, along with series creator and story consultant Joss Whedon (the visionary writer/director behind Firefly, Marvel’s The Avengers, and more) reimagine the groundbreaking pop culture phenomenon as the world deals with the consequences of the open HELLMOUTH,  available in stores October 2019.

With Angel trapped in Sunnydale, the rest of Angel’s newly formed team has their hands full dealing with the Hellmouth’s fallout in Los Angeles. Will this gang of supernatural crime-solvers be able to protect Los Angeles from the shockwaves of the Hellmouth’s opening… and from newly arrived vampire, Spike?

Print copies of ANGEL #6 will be available for sale on October 23, 2019 exclusively at local comic book shops (use comicshoplocator.com to find the nearest one) or at the BOOM! Studios webstore. Digital copies can be purchased from content providers, including comiXology, iBooks, Google Play, and the BOOM! Studios app. 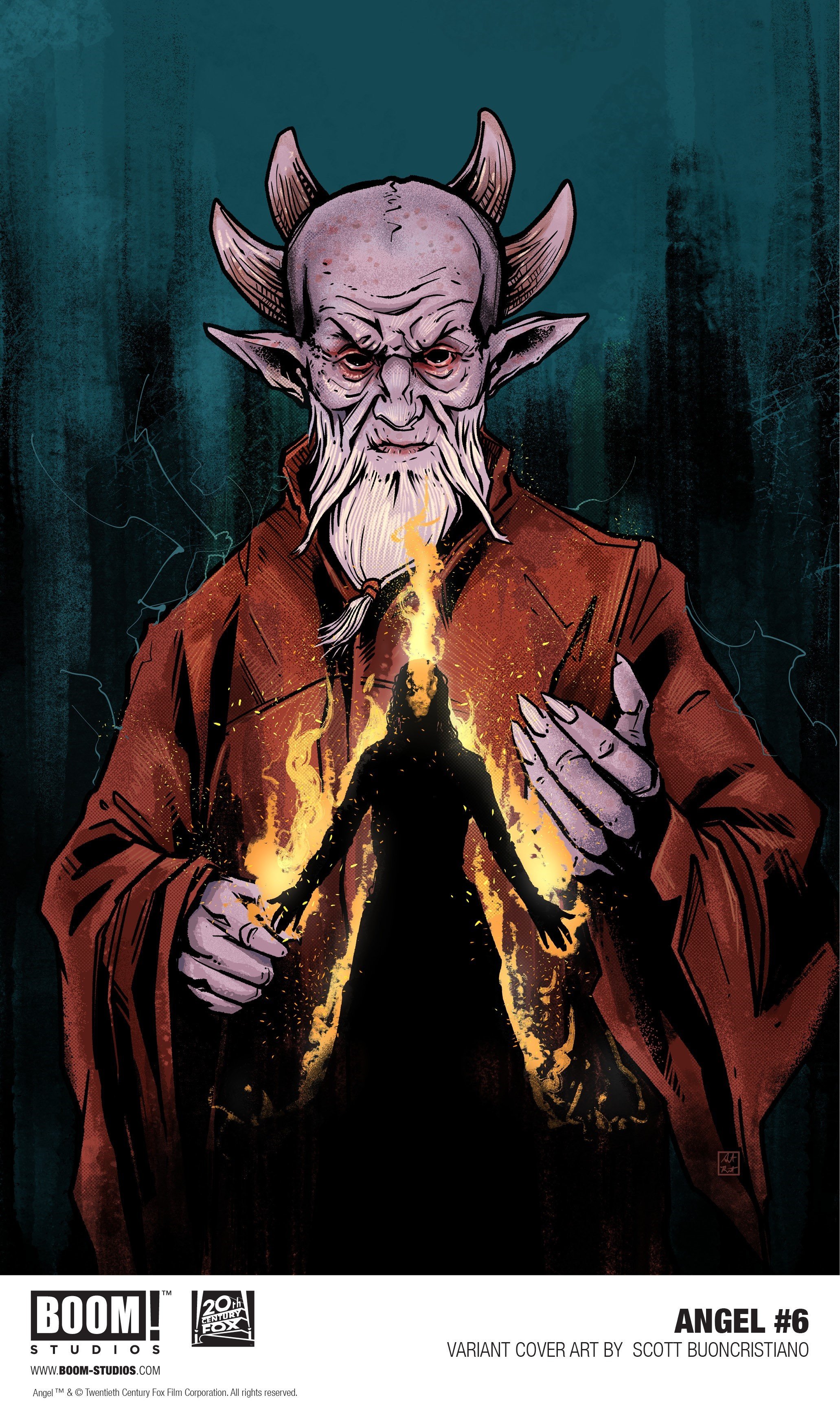 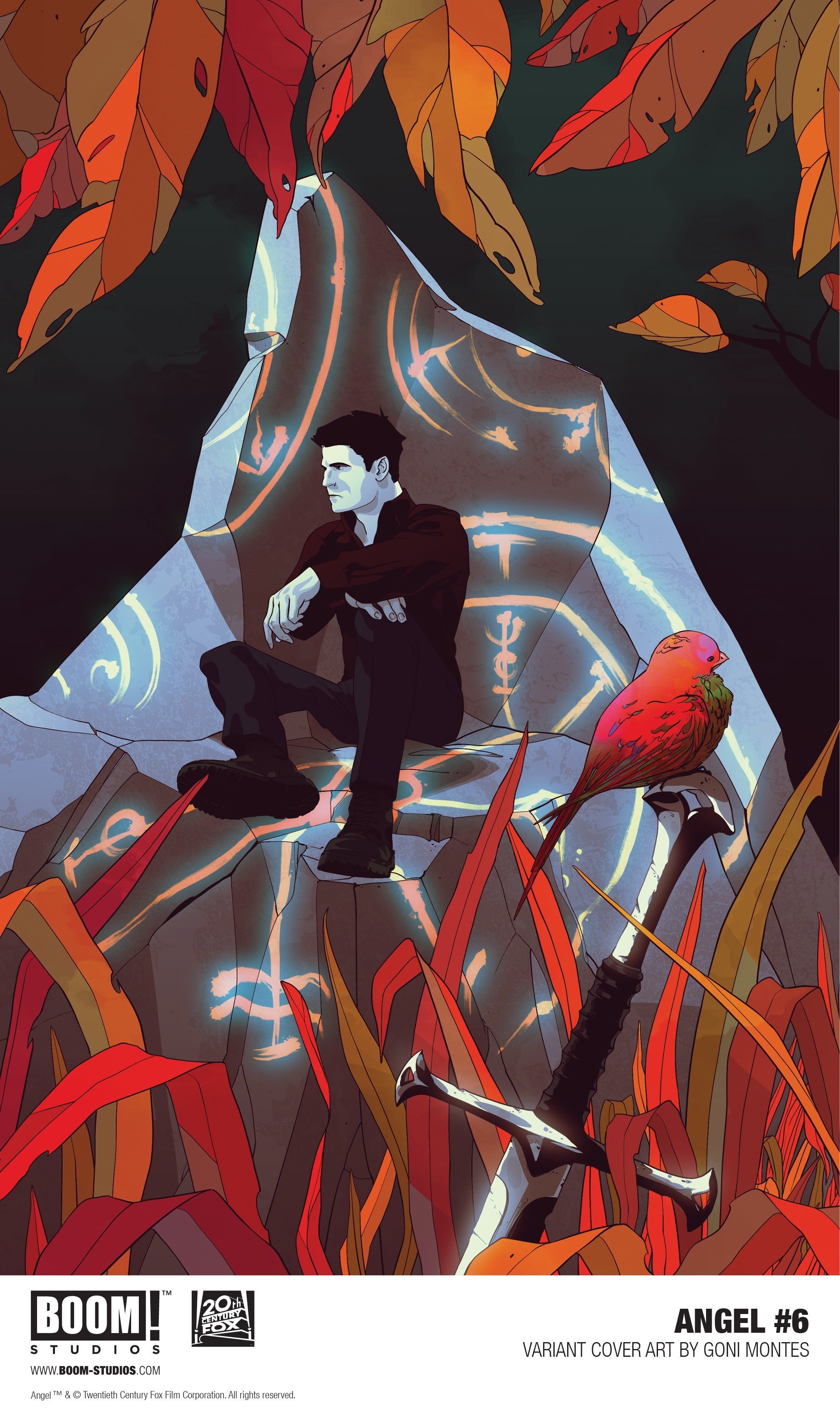 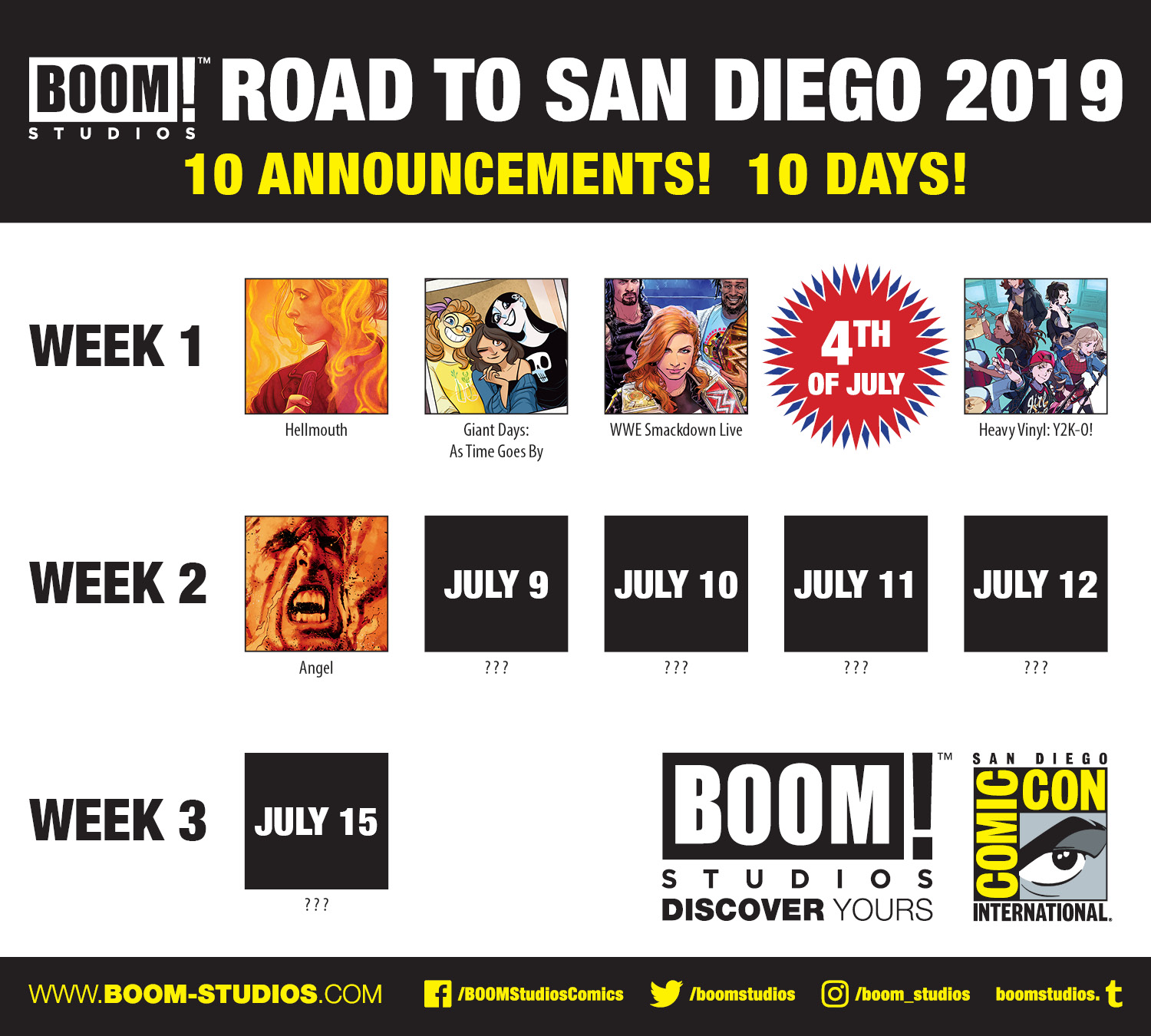 The Sheldon Mayer Estate Featuring Sugar and Spike & Many of His Earliest Works Sell for $284,452