For the rare and immensely powerful subset of humanity known as psiots, their unique abilities have come with an enormous cost. Once, their existence was known only to a select few. Now, the revelation that thousands of these latent telekinetic “harbingers” secretly live among us…with the potential to be activated at any moment…has led the American government to a dramatic tipping point… 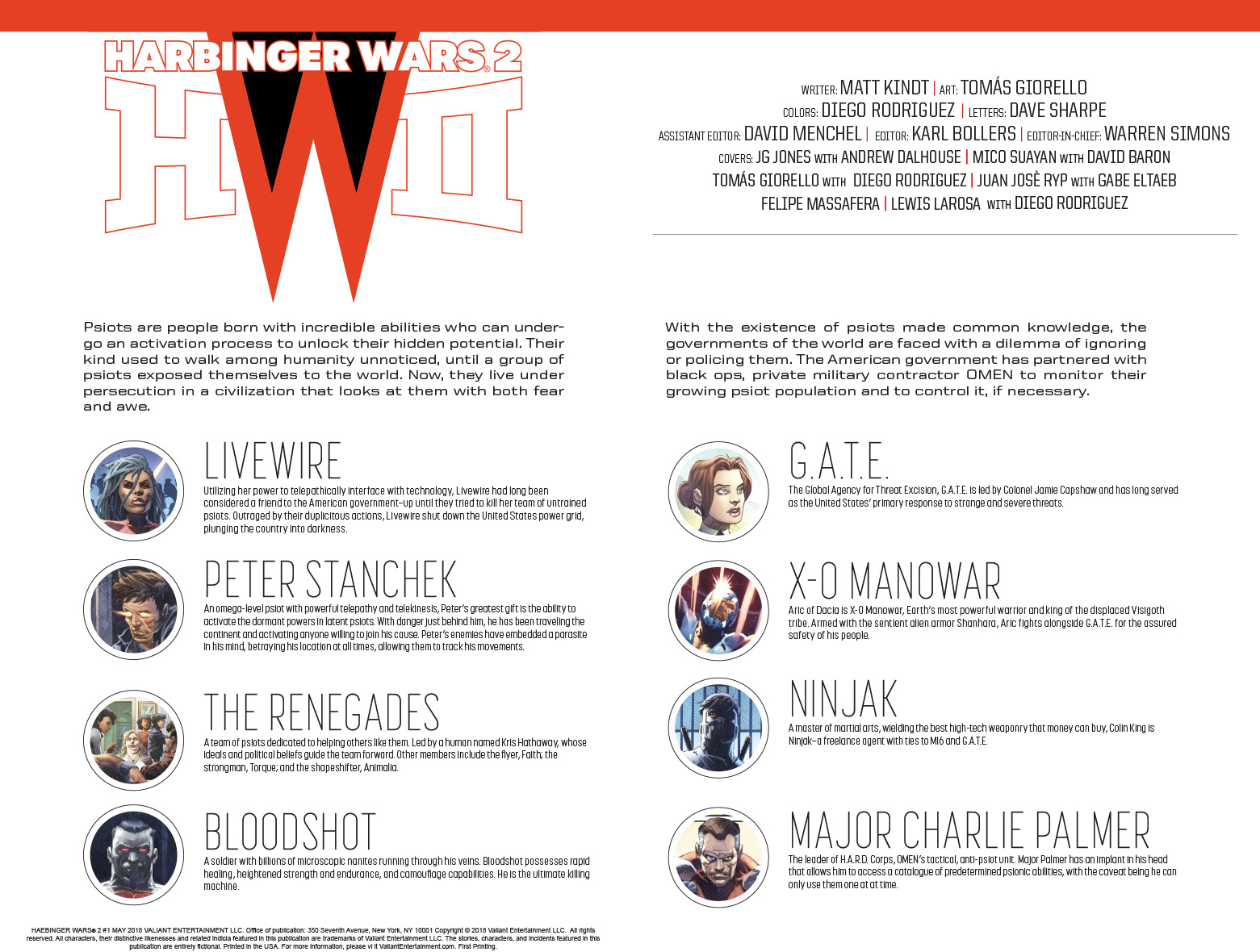 Your First Look at Dark Fantasy Adventure THE LAST WITCH #1 from BOOM! Studios