When the pandemic changed the way fans engage with creators and IP, Golden Apple Comics owner, Ryan Liebowitz, saw an opportunity to not just give fans a unique, safe space to engage with their fandom, but also to fix a growing industry concern. “There’s been a problem for years where fans only have a few times and places a year where they can engage in public fandom. The aim of Golden Apple VR isn’t just to create a virtual hangout space because of the pandemic. We want to broaden the scope and reach of any convention, signing, promotion and pop culture event to the entire world.”

Instead of a handful of conventions that are often geographically inconvenient, Golden Apple VR brings “the Con” to you. Added Liebowitz, “Only 150,000 people can go to San Diego Comic-Con and the badges and hotel rooms sell out in less than ten minutes. With Golden Apple VR, an infinite number of people from around the world can meet up online. Instead of reaching a finite amount of people, cons could reach millions.”

Golden Apple VR will launch with two “environments”: one space is a scale replica of their flagship comic shop on the corner of Melrose and LaBrea in Hollywood, and the other space, accessible through a portal in the back of the virtual comic shop, is The Promenade, a virtual outdoor public gathering area, similar to what fans would experience at a physical convention. In The Promenade, fans from anywhere in the world can gather for a watch party of livestream panels from WonderCon, show off their virtual avatars, and geek out with like-minded fans.

Inside the virtual Golden Apple Comics shop, fans can peruse the shelves of comics, just like they would at their physical store. For now, fans can just touch and look, but in future updates, virtual patrons will be able to purchase physical comics and merchandise from the shop or any environment inside Golden Apple VR. Eventually, brands and creators will be able to set up virtual shops that can be open any day of the year. And environments like The Promenade can be easily re-skinned for targeted events, like the launch of the latest Funko POP! or a Marvel watch party. Liebowitz notes, “The potential is endless.” 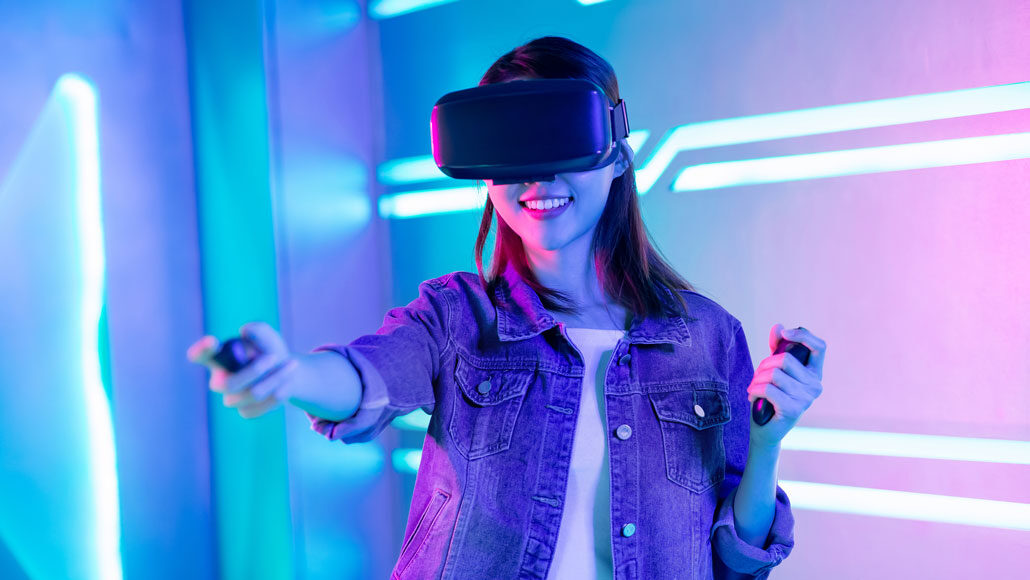 Golden Apple VR was brought to life by Kari Dietrich from digital strategy firm, Partikle, and Big Rock Creative, award-winning experts in the social VR space and founders of BRCvr, an official Burning Man Experience. “When I saw BRCvr, I felt that something amazing could be started for the comic fans and industry professionals,” said Dietrich. “Together with Golden Apple, we look forward to growing the virtual experience for one and all.”

Through the Burning Man VR Experience, Athena Demos of Big Rock Creative has seen firsthand the power of connecting fans in a virtual space. “At the height of the pandemic, we welcomed over 90,000 visitors into 200 worlds created by 100 artists. Since then, in partnership with Microsoft’s AltSpaceVR platform, we have seen exponential growth in reach and cross-cultural connections by adding seven additional languages, customized interactables, and integrations with passionate brands.” When it came to selecting the right passionate brand to partner with for the launch of Golden Apple VR, Heavy Metal was an obvious choice.

For Heavy Metal CEO, Matthew Medney, making the leap into VR has been a long time coming. “Both Heavy Metal and Golden Apple are in the business of magical worlds, and have been for over 4 decades. Moving from the magic of pages to VR Voids is something we’ve published countless times, in numerous variations, most notably in Do Androids Dream Of Electric Sheep. It is crazy to see now, all these years later, this fictional construct starting to seep into our everyday life. As I always say, all science started as fiction.” During the exclusive Heavy Metal Q&A, fans from around the world can meet and interact with Geroge C. Romero (The Rise), Blake Northcott (Synapse), Brendan Columbus (Savage Circus) and Medney himself (Beyond Kuipers).

Golden Apple VR is accessible through AltSpaceVR, the world’s largest social VR gathering platform (http://altspacevr.com/). After creating a free account, fans can enter Golden Apple VR either from a VR headset or from their PC/Mac and experience all this weekend’s events. IS THERE ANY MORE SPECIFIC INSTRUCTION/DIRECTION WE SHOULD GIVE PEOPLE?
We invite you to join us virtually for our Post-Con VR Industry Mixer. Simply strap on your headset for a fully immersive experience OR you can use a PC/MAC. Download the FREE app and creae a FREE account.
LINK FOR FREE AltSpaveVR APP and Account SET-UP: https://altvr.com/getaltspacevr/
LINK FOR EVENT SATRUDAY 6pm-8:30pm:
https://account.altvr.com/events/1698886853014323896 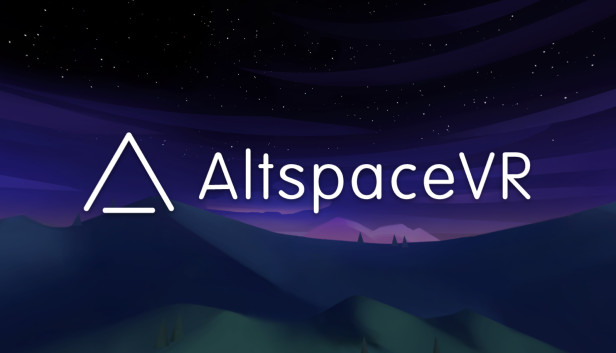