Originally announced in 2018, Panda Cult Games and IDW Games recently completed development of Ecto-terrestrial Invasion. Following the original Ghostbusters and Men in Black as they partner up to take down a brand new threat, Ecto-terrestrial Invasion features a story-heavy campaign book written by Erik Burnham, the longtime scribe of IDW’s Ghostbusters comics. Throughout the game, players will choose from a series of branch points to craft a new storyline each time they play.

Finally, Hector ‘Hec’ Moran was brought on to translate Derek’s designs into over a dozen highly detailed miniature sculpts. As such, Ecto-terrestrial Invasion marks the first big collaborative effort between IDW Games, IDW Publishing, and Sony Pictures Consumer Products, and stands to be one of IDW Games’ most ambitious releases to date. 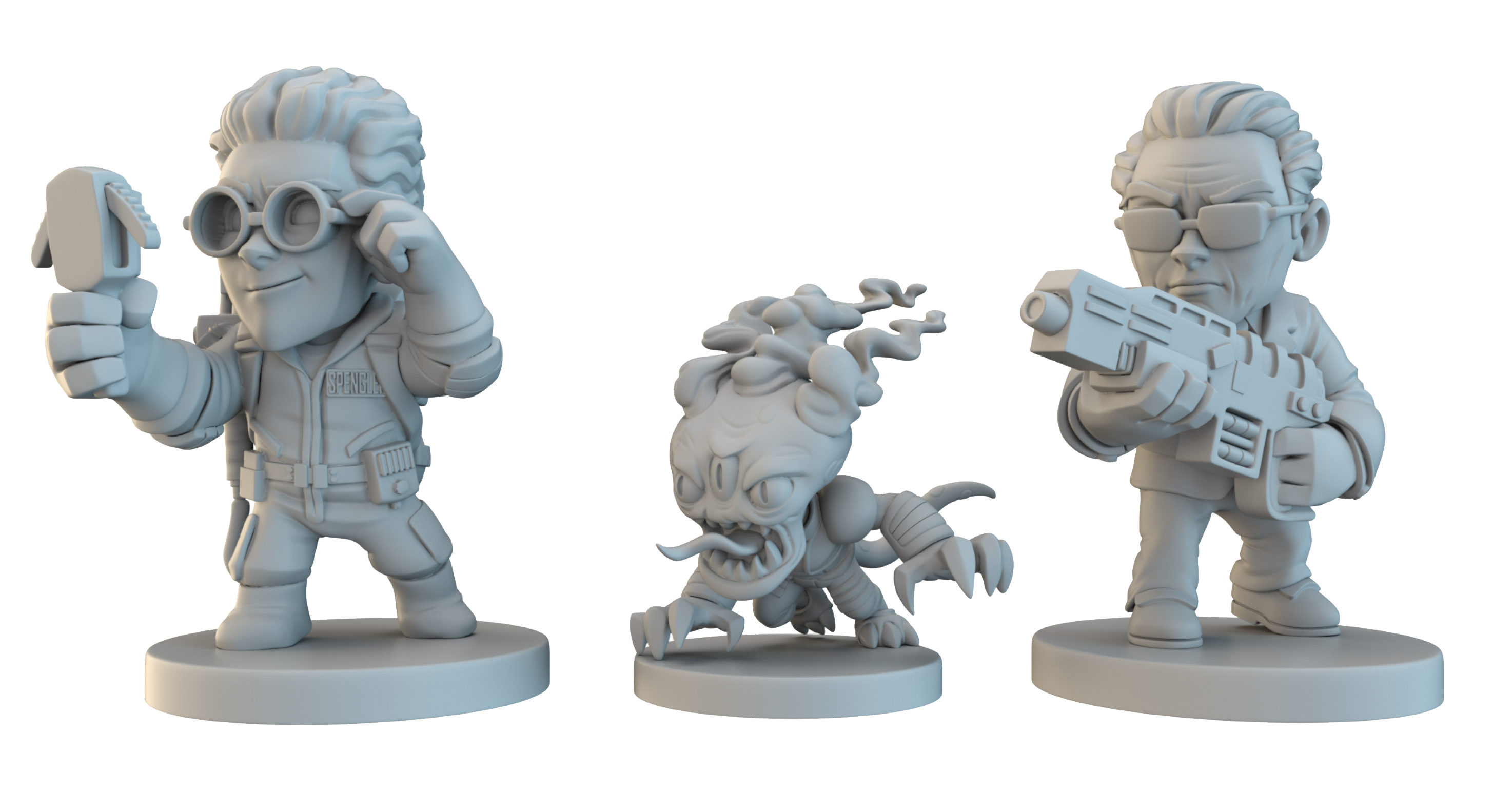 IDW Games will offer Ghostbusters and Men in Black fans an opportunity to preorder their copy of Ecto-terrestrial Invasion via a limited time BackerKit. Fans that preorder will be given a number of exclusive bonuses, which will be revealed over the course of the preorder window — including crowd-favorite characters to expand this epic team-up.

During the preorder initiative, IDW Games will release a prequel story, written by Erik Burnham, that details the arrival and creation of the ecto-terrestrials, and the team-up between the Ghostbusters and Men in Black. This story content will be released piece by piece via IDW Games’ social media channels: Facebook, Instagram, and Twitter.

Ghostbusters x Men in Black: Ecto-terrestrial Invasion is a semi-cooperative game for 2 to 4 players. In it, each player will take control of one Ghostbuster and one MIB to create their team, while the ecto-terrestrials are controlled by a set of AI rules. Players will then compete with each other to bust the most ecto-terrestrials, earning them cash. In between missions, players can spend their money to buy new weapons and gear to increase their busting potential. However, missions are littered with gadget cards that can swing the busting balance in a moment’s notice. Players will need to choose their targets carefully though, as too much in-fighting can lead to the ecto-terrestrials gaining the upper hand and defeating the players. 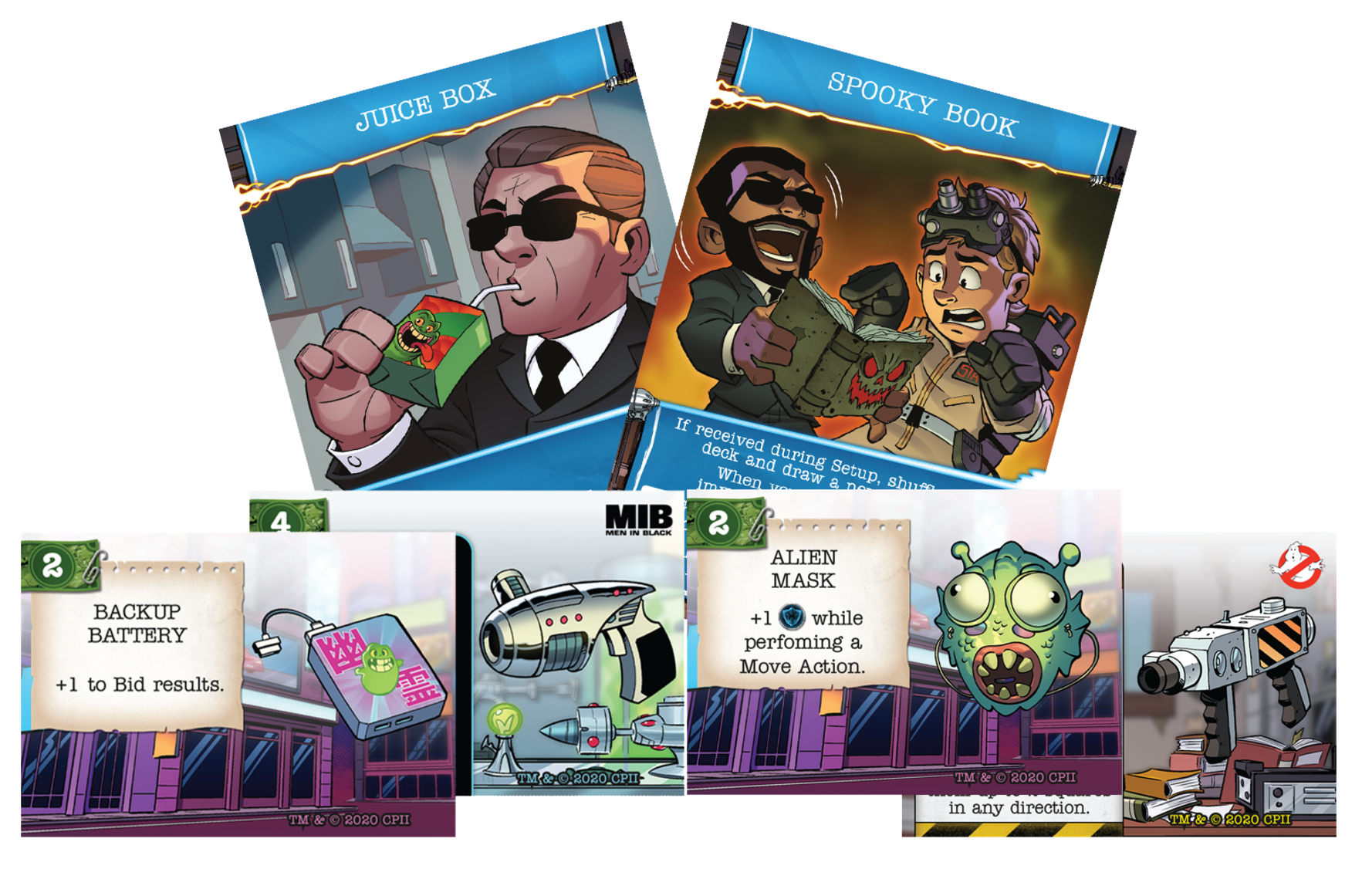 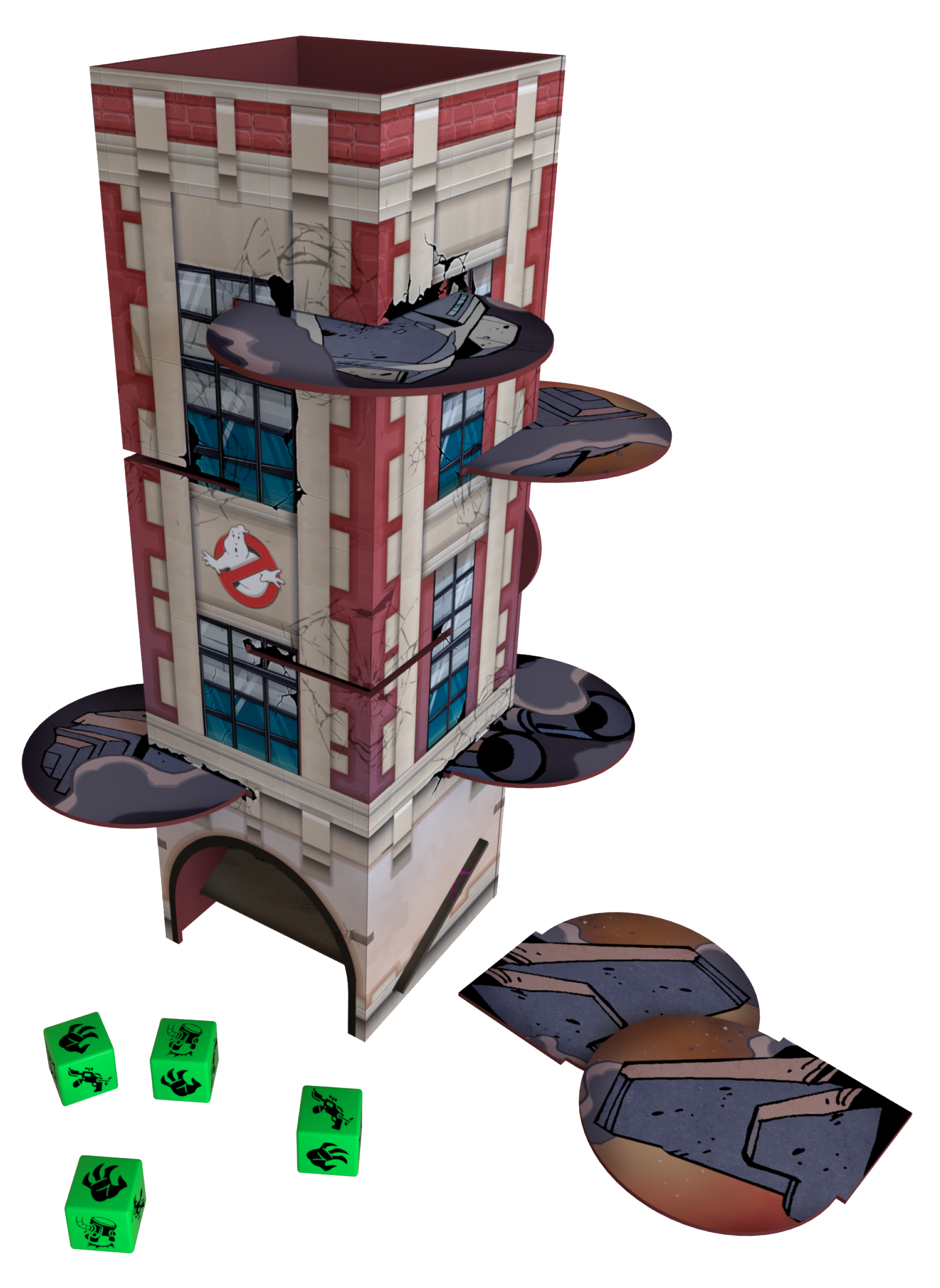 About IDW
IDW (OTCPINK: IDWM) is a leading media company providing uniquely compelling stories and characters in various genres for global audiences across all entertainment platforms. The award-winning IDW Publishing and IDW Entertainment divisions holistically evaluate and acquire IP for franchise development across comics and graphic novels, television, theatrical, games, merchandise, and other entertainment platforms, in addition to bringing world-renowned storytelling to life with our creative partners. 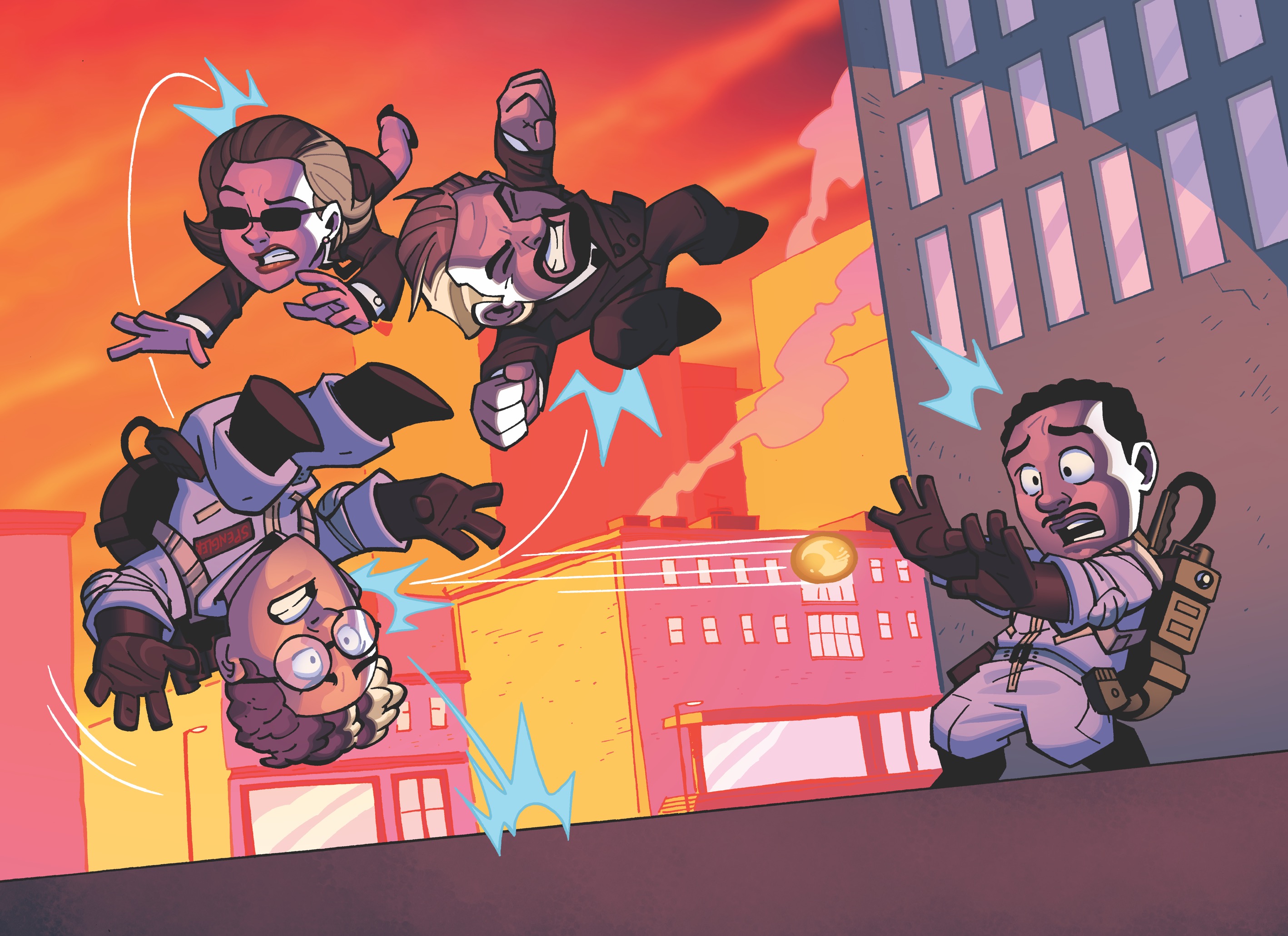