(Hunt Valley, MD) — (May 30, 2018) — Diamond Comic Distributors President and Chief Executive Officer Stephen A. Geppi has made a multimillion dollar donation of more than 3,000 items from his personal comic book and pop culture collection to The Library of Congress.

Items are expected to go on display at the Library of Congress beginning this summer. The move represents a huge next chapter in one of Geppi’s long-held dreams.

For more than a decade, the material has been on display at Geppi’s Entertainment Museum (GEM) in Baltimore and includes Big Little Books, Beatles memorabilia, a collection of flicker rings popularizing comic book characters and political figures such as Martin Luther King, Jr., R.F. Outcault’s The Yellow Kid printing blocks, and the No. 2 Brownie camera model F from Eastman Kodak Company.

With the acquisition of these items by the Library of Congress, GEM will close its doors in June. Its last day open to the public will be Sunday, June 3, 2018 from 10am to 6pm. Admission that day will be free of charge.

When Geppi’s Entertainment Museum opened in 2006, it was the natural next step in Geppi’s lifelong passion to share comic books and popular culture in general with the widest possible audience.

“I’ve been an evangelist for comics since I picked up my first issue of Batman at the age of five. Since then, I couldn’t help but share my excitement, first with my brother, then my family, and then my friends. I remember thinking ‘This stuff is great! I can’t wait to share it with so-and-so.’ After that, each step along the way has really preceded from those initial impulses,” Geppi said.

In GEM, Geppi achieved a previously unparalleled execution of his vision, but after more than a decade in its historic Camden Yards facility, it was apparent to him that to reach even more people with his message, he was going to need to go bigger. This led to a meeting with Librarian of Congress, Carla Hayden, who Geppi knew from her time heading up the Enoch Pratt Free Library in Baltimore. From there, things moved relatively quickly.

“The Library of Congress is home to the nation’s largest collection of comic books, cartoon art and related ephemera and we celebrate this generous donation to the American people that greatly enhances our existing holdings,” said Hayden. “The appeal of comic books is universal, and we are thrilled that this new addition to the collections will make them even more accessible to people worldwide.”

The Library holds more than 140,000 issues of approximately 13,000 comic book titles, dating back to the 1930s. The collection includes many firsts and some of the most important comics in history, including the first comic book sold on newsstands, the first comics featuring Batman and other iconic characters, such as All Star Comics #8, the first appearance of Wonder Woman. The Library also holds a copy of Amazing Fantasy #15, the origin and first appearance of Spider-Man, along with the original artwork that Steve Ditko created for the issue. According to The Library, The Geppi Collection expands and enriches this strong foundation and fills gaps in specific issues.

“I’ve been blessed to make my living from something I love for decades, and further blessed to be able to share these treasures with others. The idea of how many more people will get to see this material under the auspices of The Library of Congress invigorates my mind with a multitude of possibilities. I definitely have other plans for the future as well. Besides, it’s not like I’m going to stop collecting,” said Geppi.

For the official Library of Congress press release about Geppi’s donation, visit https://www.loc.gov/item/prn-18-072/library-receives-donation-of-popular-art-valued-in-the-millions/2018-05-30/ 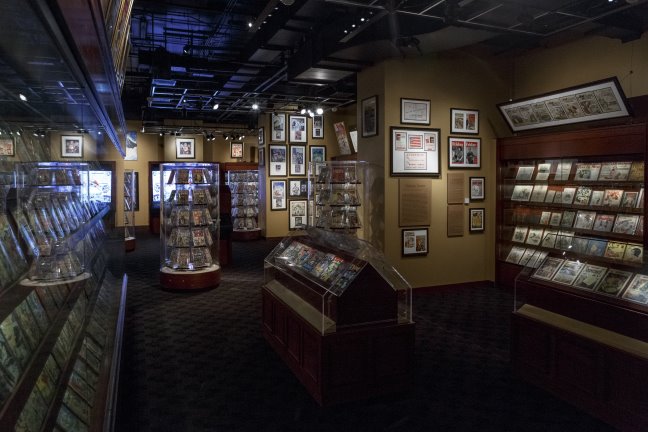 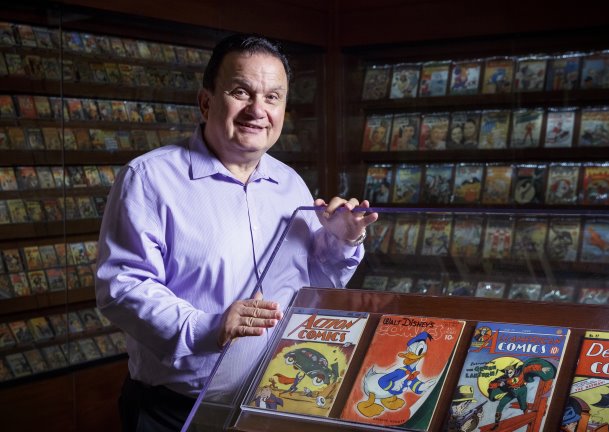 Steve Geppi, owner and CEO of Diamond Comic Distributors in Baltimore, Maryland, shows off his collection, May 22, 2018. Photos by Shawn Miller. 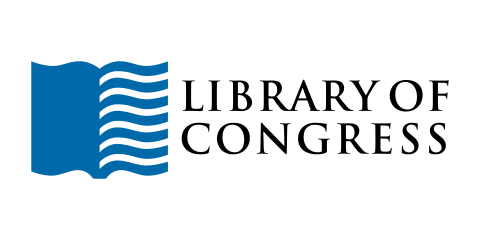