Stan Heidmann Joins as President, Advisory Board to be Formed

(BALTIMORE, MD) — (May 16, 2019) — Geppi Family Enterprises (GFE), the parent entity of Diamond Comic Distributors, Alliance Games Distributors, and other Stephen A. Geppi-owned companies, has solidified its leadership team and announced additional changes that will help support the company’s efforts to expand into new product lines and markets to raise sales and profitability.

GFE has updated its current leadership structure to add an Office of The Chairman, comprised of Geppi as Chairman and CEO; current GFE Executive Representative, Joe Foss, who will serve as Vice Chairman; and Stan Heidmann, who will join the team as President.

Prior to joining GFE, Heidmann was Finance Division Executive – Revenue Management at PepsiCo, where he led their distribution, revenues and finance teams for the Mid-Atlantic region.

In addition to the hiring of Heidmann, Geppi also announced that he will be establishing an Advisory Board for the Geppi Family Enterprises level.  The board will be comprised of accomplished executives from a variety of different industries, including the comic book industry.

Geppi also announced that both Diamond and Alliance Game Distributors are entering a new banking relationship with JP Morgan Chase, one of the largest and most prestigious banks in the world.  The new credit facility will support Diamond and Alliance’s efforts to expand, create new products, and raise profitability.

“I just turned 69 this past January,” said Geppi. “This is an age when most people begin to slow down. However, my health is good, and I’m as energized as ever.  I’m very optimistic about the future and believe these changes will make us a much stronger, more vibrant and exciting organization in the years ahead.” 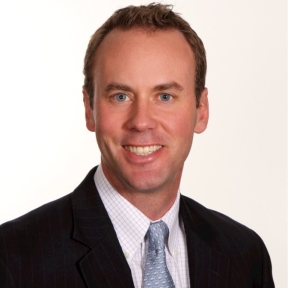