It’s undeniable that gambling is big in the Star Wars franchise. Gambling steers the plot, like when we see the now-infamous gambling scene where Han Solo beats Lando Calrissian for the Millenium Falcon. There isn’t a single movie where some form of betting is either witnessed or spoken of.

While investigating the franchise for punting, our author, Kevin N. Cochran, uses his expertise in gambling and his enjoyment of Star Wars to see the connections between the too. He’s discovered that there are just too many gambling games in Star Wars to cover in a single article. Instead, he takes a look at the major gambling themes the most popular betting games in the Star Wars universe. 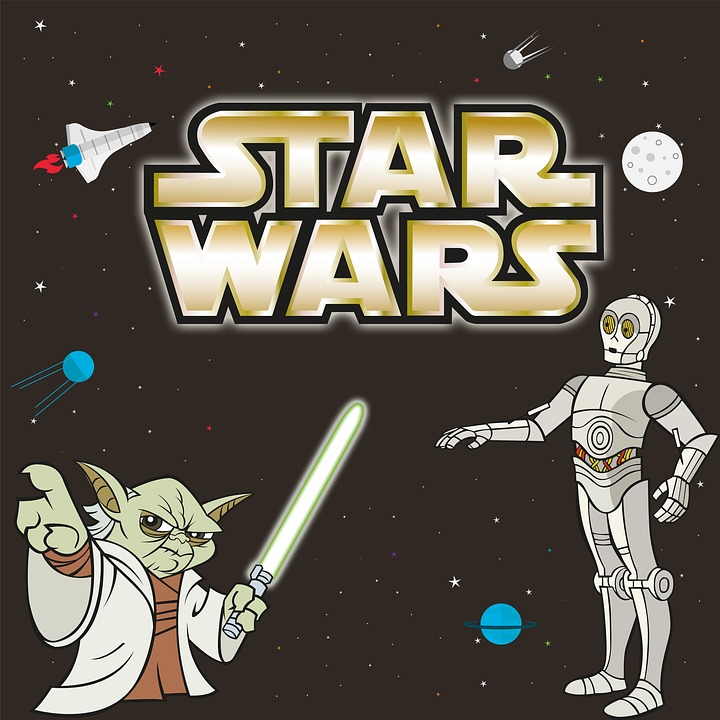 An Entire Planet for Gambling

There have been several movies that show gambling in some form or another. However, The Last Jedi movie introduces an entire Star Wars gambling planet. The two main heroes in one of the story arcs, Rose Tico and Finn, locate the planet on one of their quests.

The Canto Casino is located in the city of Canto Bight on the planet Cantonica. The Star Wars gambling planet is the equivalent of Canadian casinos online, just on a planetary scale. The massive casino hosts several restaurants and game rooms.

While it’s the first time we see a whole planet devoted to gambling, there are actually several Star Wars planets with gambling activities on them. Here’s a shortlist of a few of them: 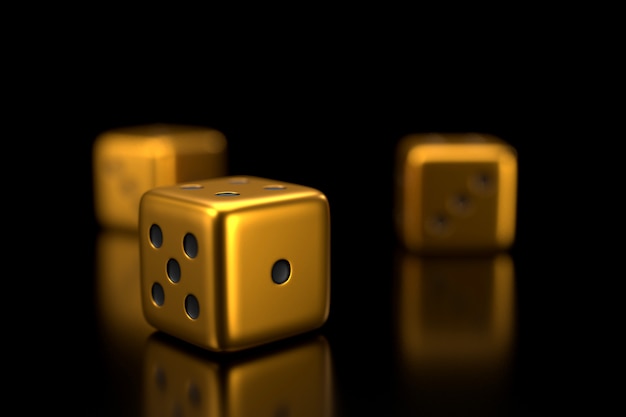 For those who followed the movies just for leisure, the appearance of golden dice at Han Solo’s funeral in The Last Jedi was confusing. Many knew that Han had beaten Lando at Sabacc. However, Sabacc is generally considered a card game.

What few know is that there is a different version of the game called Corellian Spike. In this version, there’s a pair of Star Wars Sabacc dice included with a small pack of cards. It’s with these dice that Han won the Millenium Falcon.

Sabacc is one of the popular Star Wars card games. It is similar to blackjack in several ways. The pack of cards consists of four suits with 15 cards each.

There are also eight speciality cards. The object was to hit Pure Sabacc, which is 23, or lower. If the player’s hand is 24 or higher, then the hand ‘bombs out’.

Fans can even try their hand at this epic Millenium Falcon-winning game by buying the Solo: A Star Wars Story card game online. The merchandise includes the cards, the six-sided dice, and bounty missions.

While not featured as much as Star Wars card games, there are several slot machines also present. There’s a comical scene in The Last Jedi where a gambler thinks droid BB-8 is a slot machine at Canto Casino. The popular slot he mistook the droid for is called Lugjack.

Lugjacks are machines with 3 or more reels. The gambler may roll three times, hoping to three identical sets of numbers. Each Lugjack machine has a special payout sheet that appears before rolling.

There are different types of gambling activities in the movie franchise that feature racing. Alien species enjoy Blob Races, which feature barriers to race through. Sun Jammer races feature vehicles powered by wind and sunlight.

Of course, the most well-known race featured in ‘Star Wars: The Phantom Menace’ is Pod Racing. It features dangerous speed racing through treacherous canyons, often at the cost of the racer’s life. It doesn’t only take place on Tatooine, but in several locations throughout several galaxies.

While there are several gambling games found in the Star Wars universe, the ones listed above are featured the most in the movies. It’s clear that gambling and the franchise go hand in hand. With so many mercenaries and bounty hunters, it’s no surprise that they need some time off in the shady parts of town.

Now with a Star Wars gambling planet also in the mix, it’s cemented the fact that gambling is a major ‘force’ that’s there to stay.