From the writer/creator of “Witch Creek Road” and the artist/creator of “Monsterella”,  “Four Chambers Of Fright” features four heart-stopping tales of terror delivered by the sensationally sadistic, “Dizzy”.

Nevin Arnold (Monsterella, Calavera The Undead) and Garth Matthams (Witch Creek Road, The Living Finger), both monstrously huge fans of the classic horror comics and magazines of the 60s and 70s, have joined forces to create a sinister spin on the classic “horror hostess” narrated creepy comics of yesteryear.

In the tradition of the horror host, Dizzy spins multiple tales of terror, but unlike the many masters of the macabre that came before her, Dizzy tends to be a little more…involved in her work!

A “Four Chambers Of Fright” Kickstarter will launch October 30th, 2020 at 7pm (PST) to raise the funds necessary to get the book into print. Many amazing rewards will be available, including digital and print copies, a deluxe version of the book, as well as an exclusive virgin cover limited to just 100 copies!

Pending the success of the Kickstarter, the book is set for a February 2021 release.

“FOUR CHAMBERS OF FRIGHT With Dizzy The Disco Draculette #1”
www.kickstarter.com 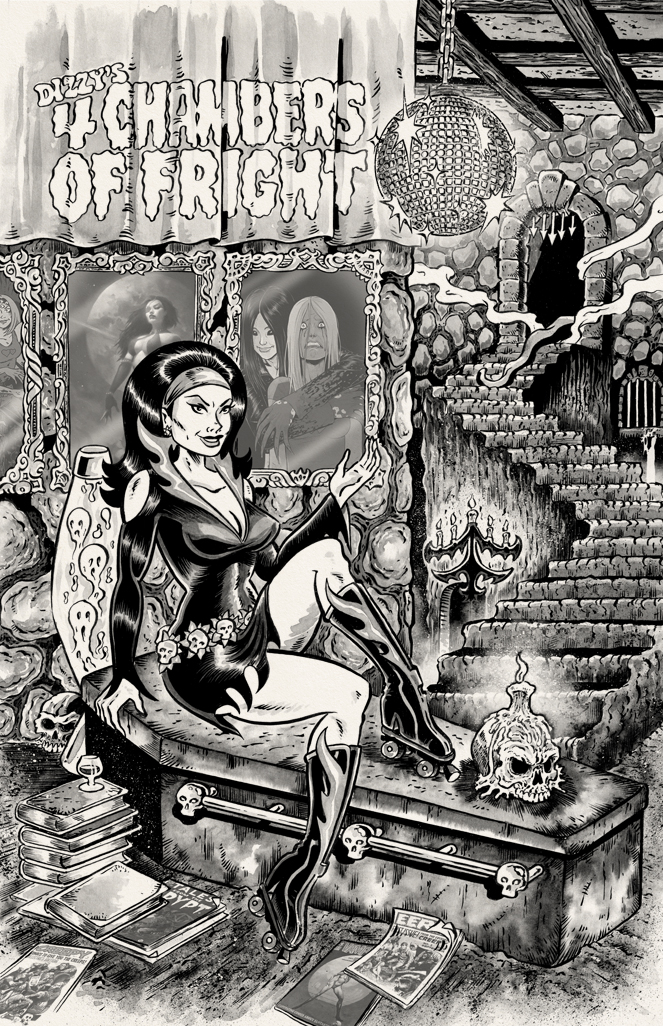 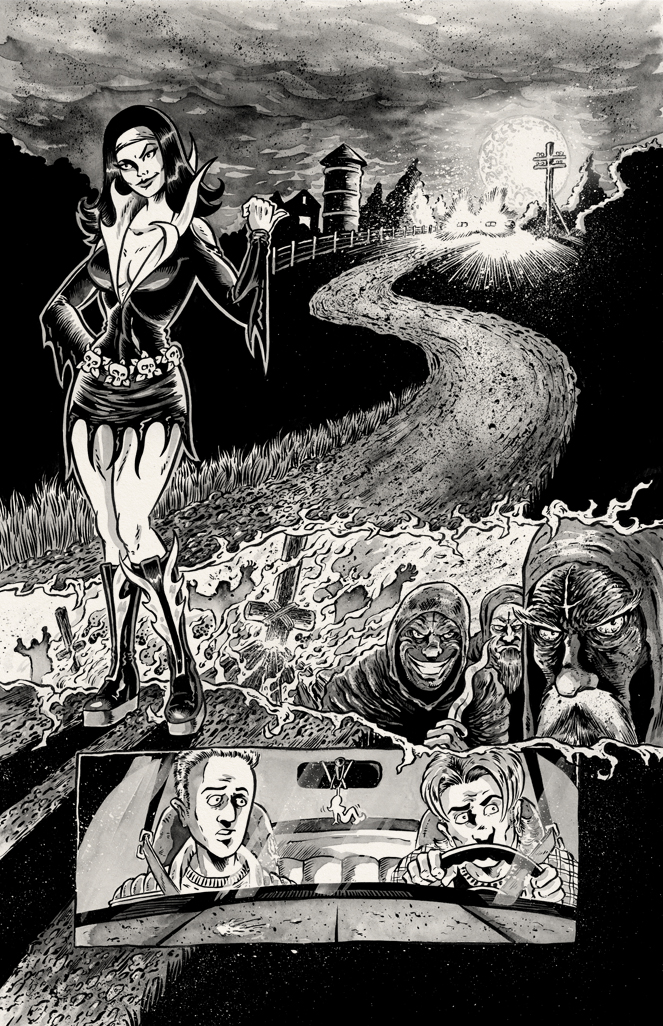 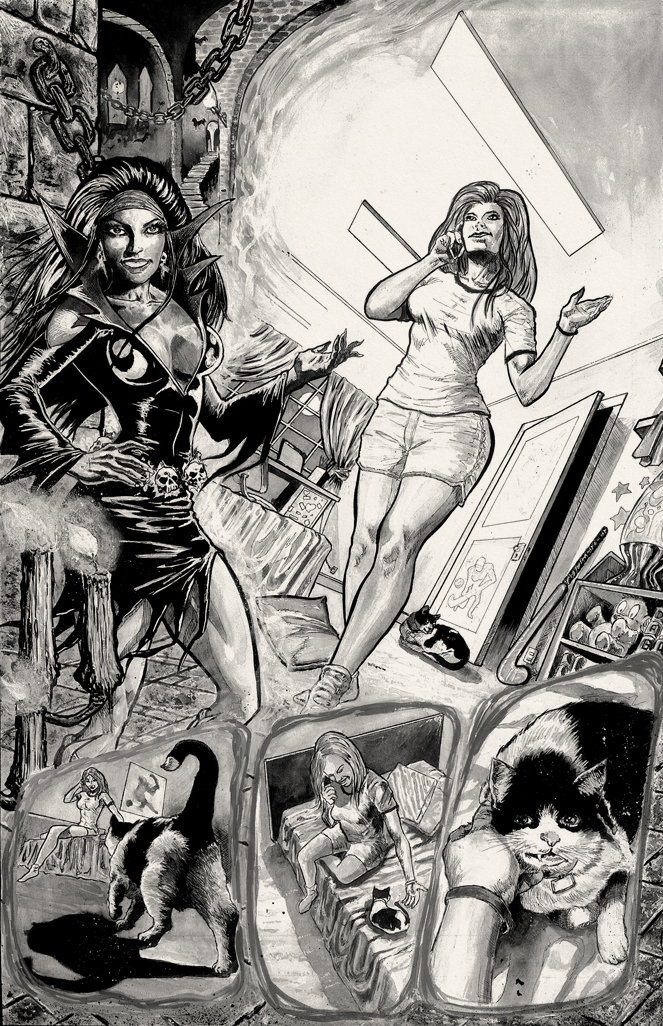 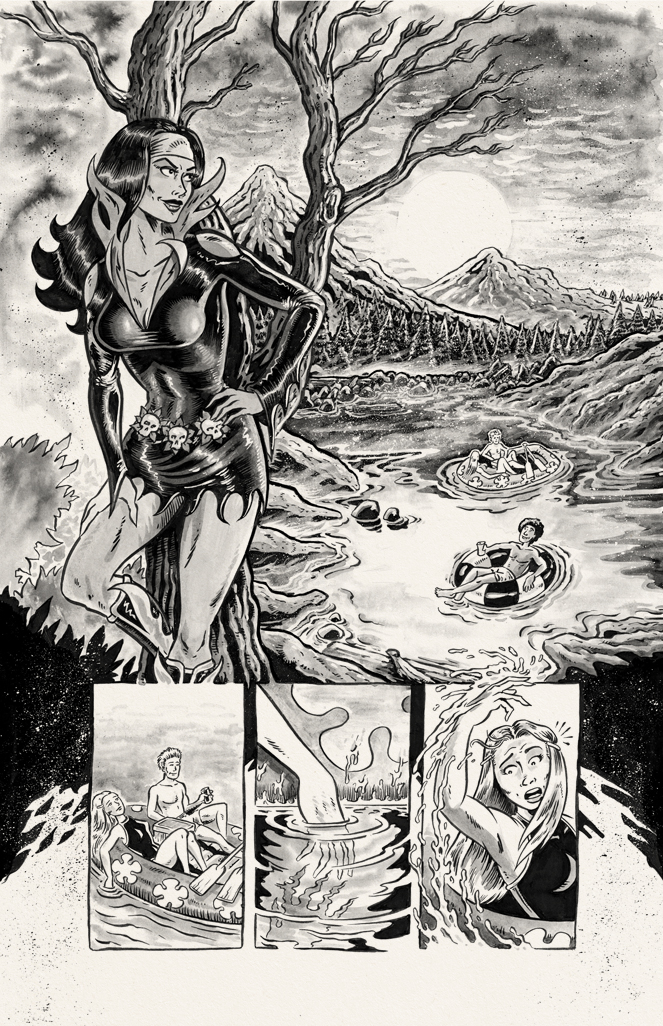 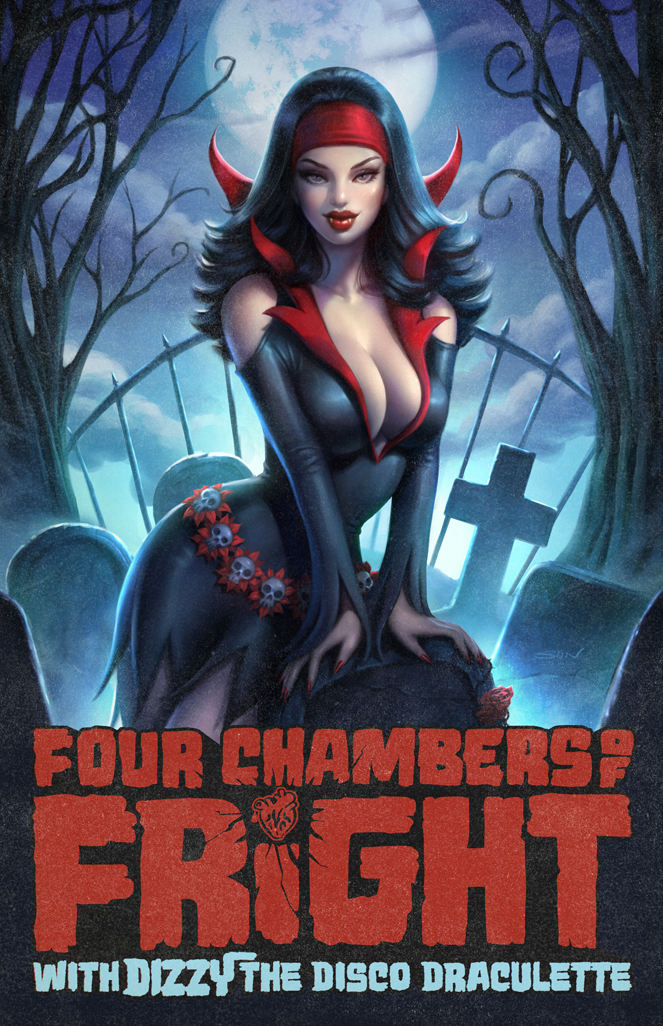