First look inside NINJA-K #7, the next chapter of the EXPLOSIVE NEW ONGOING SERIES by renowned writer Christos Gage (Netflix’s Daredevil) and incendiary artist Juan José Ryp (BRITANNIA)! On May 16th, “THE COALITION” delivers another fatal strike against Colin King, the elite secret agent known as Ninjak, as he forges new alliances to face off against an unfathomable threat!

For decades, the mysterious figure known as the Jonin trained and tutored the agents of MI6’s Ninja Programme. In his hands, the men and women of Britain’s most elite secret service were refined into more than spies… They became human weapons capable of inflicting extraordinary damage and defying the laws of nature itself. Now, after decades thought dead, this master killer has resurfaced…and recruited a new circle of undying, seemingly ageless powerhouses from across the Valiant Universe for reasons unknown. The Jonin’s revenge will cast a long shadow – and, to meet it head on, Ninjak has assembled his own squadron of heavy-hitting heroes – including Livewire, Dr. Mirage, Punk Mambo, and GIN-GR – for the ultimate black-ops mission!

Plus: Get caught up on the hidden history of MI6’s deadliest agents with the NINJA-K VOL. 1: THE NINJA FILES TPB – collecting the series’ senses-shattering first arc from acclaimed writer Christos Gage and superstar artist Tomás Giorello (X-O MANOWAR), in stores now for just $9.99! For nearly a century, MI6, the most elite branch of Britain’s clandestine intelligence service, has honed a ruthlessly effective, top-secret division – THE NINJA PROGRAMME – into one of its nation’s most finely wielded weapons. But now… an unknown enemy is hunting and killing members of THE NINJA PROGRAMME one by one – and NINJAK is next on the list… 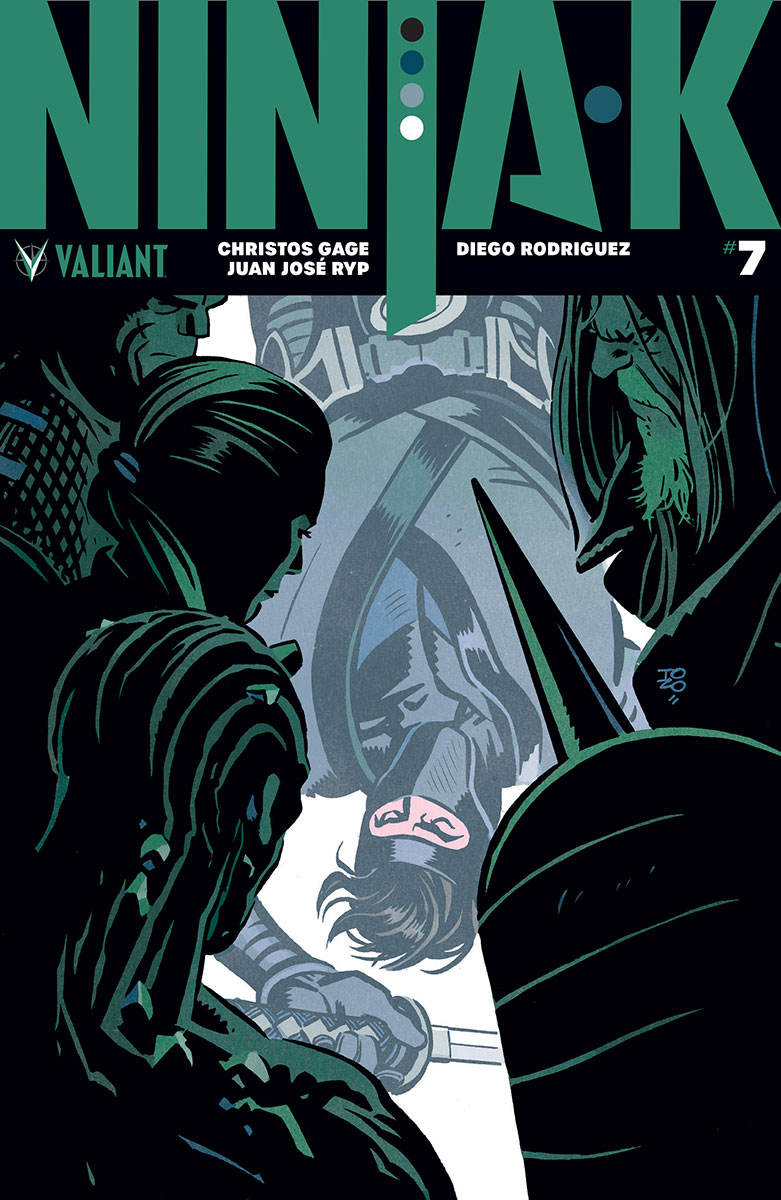 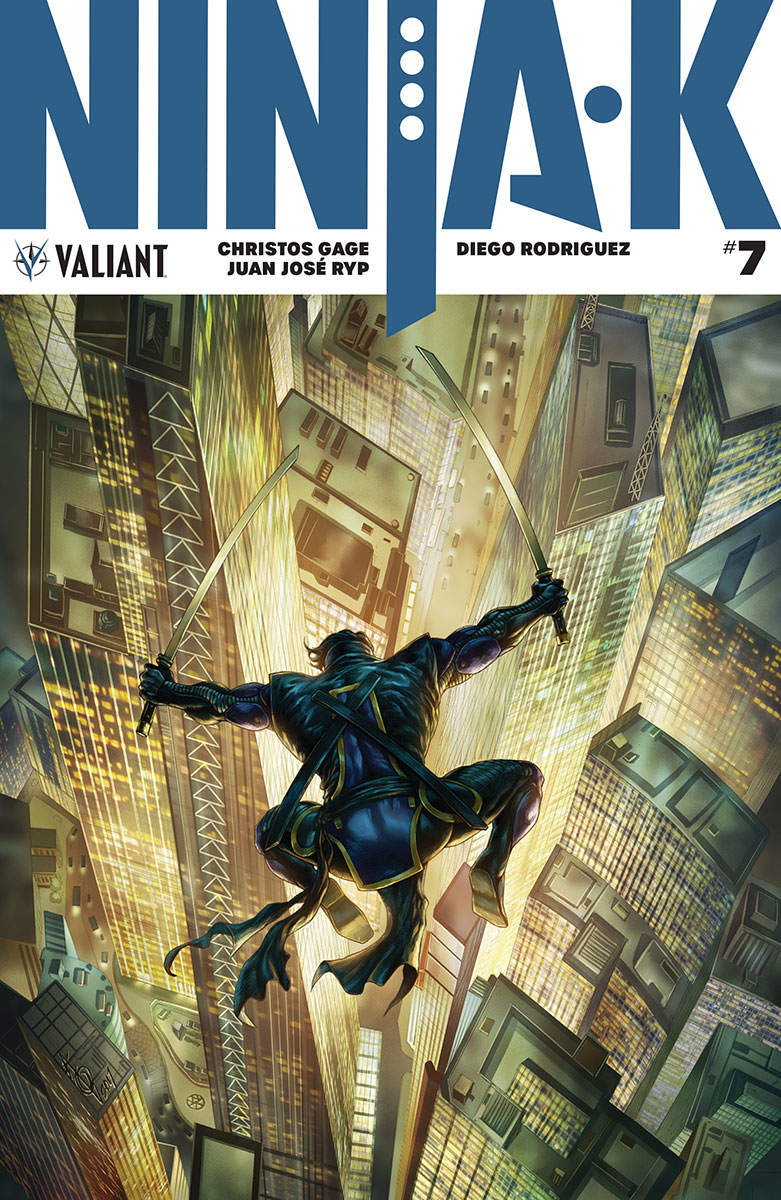 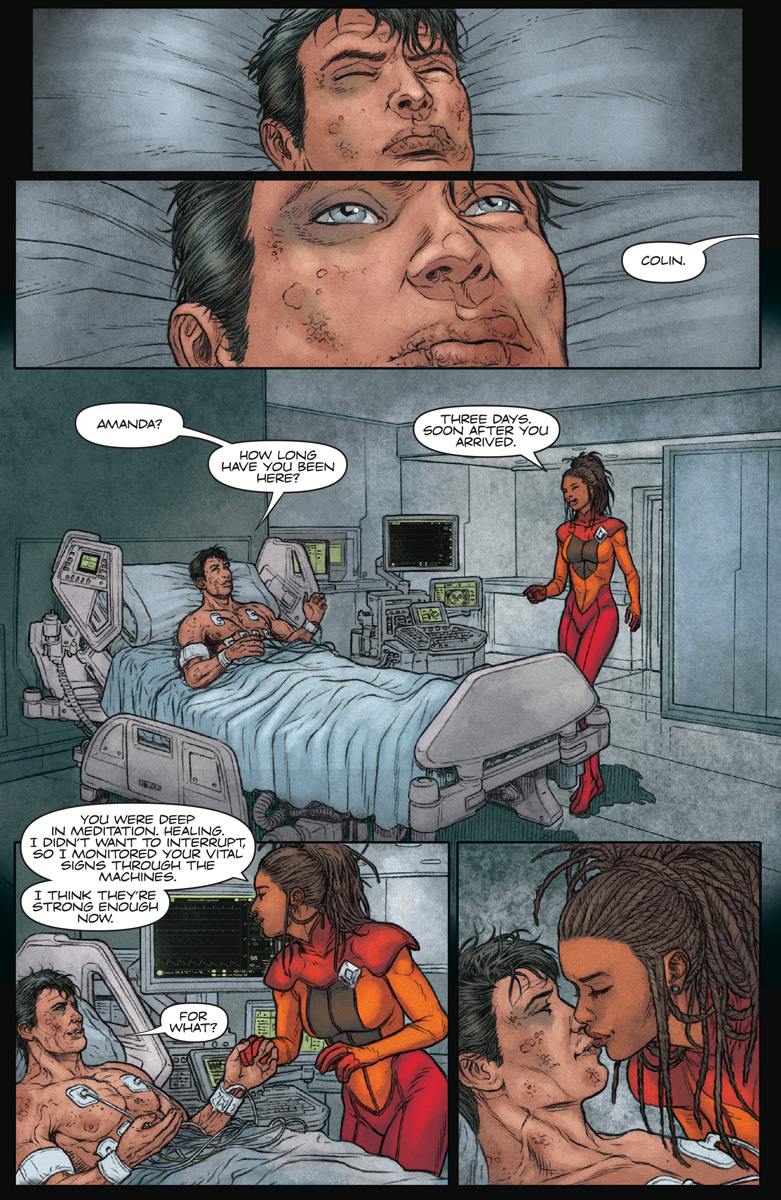 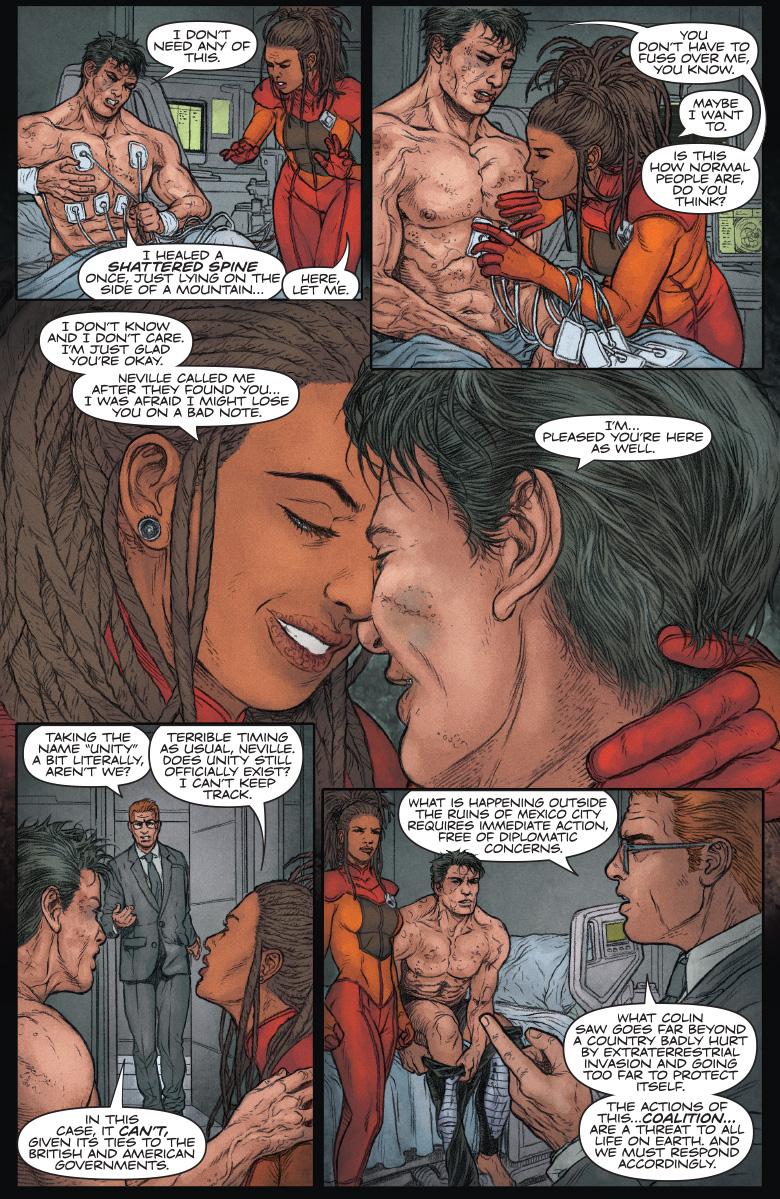 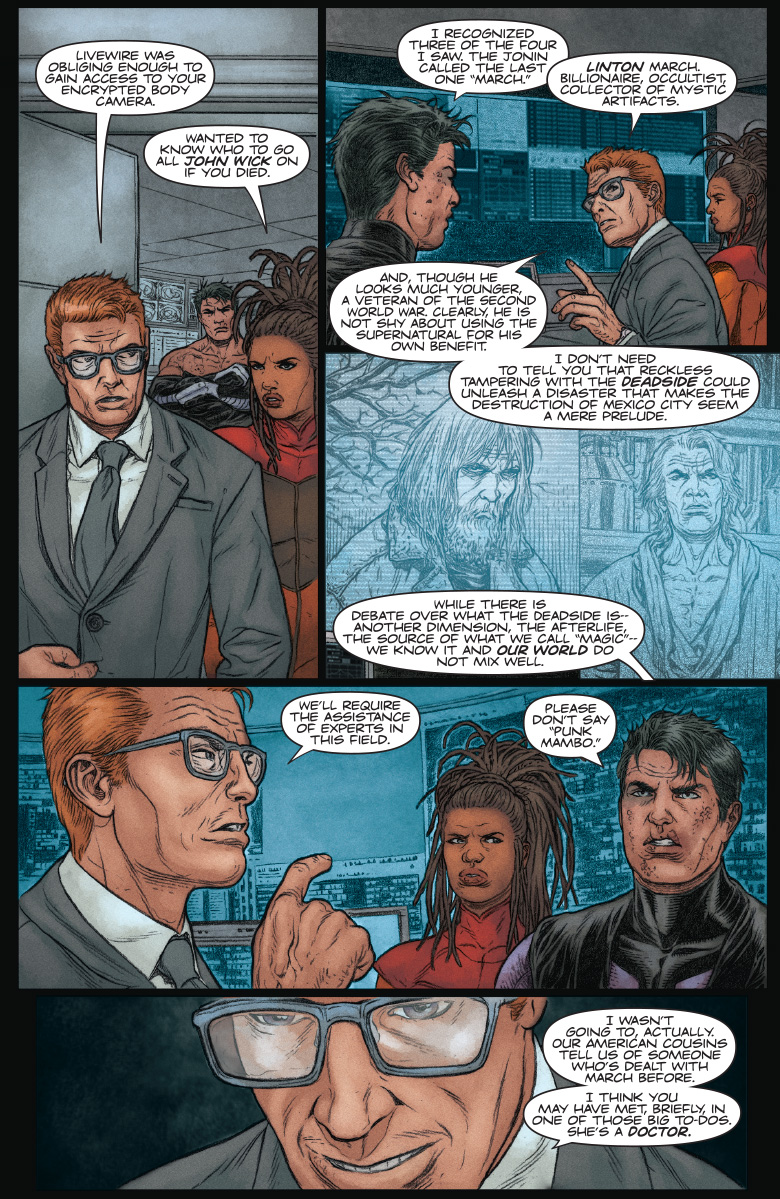 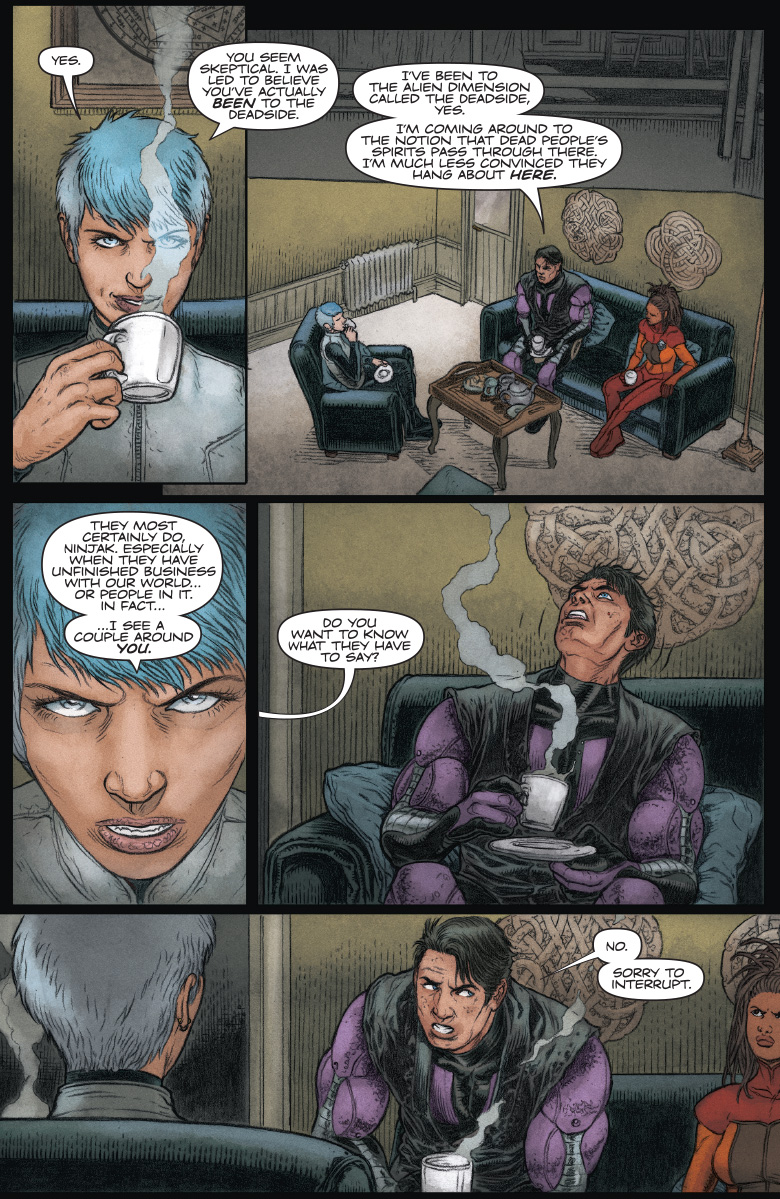 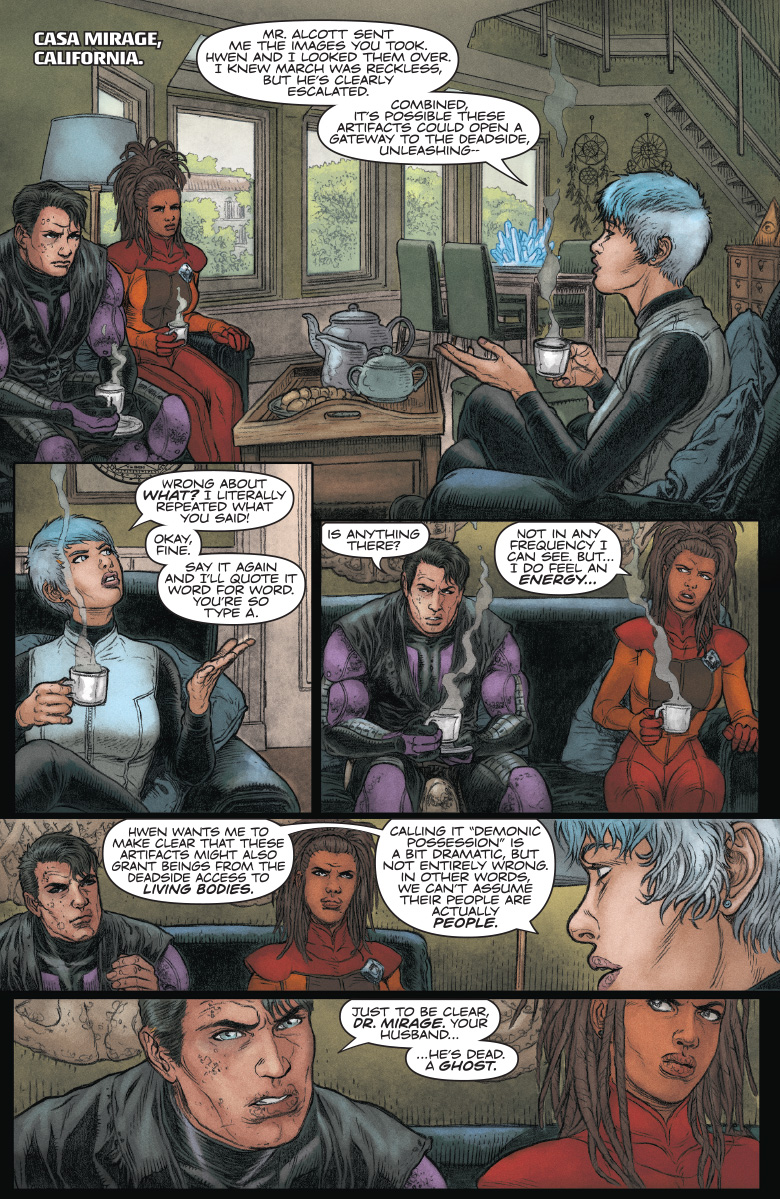