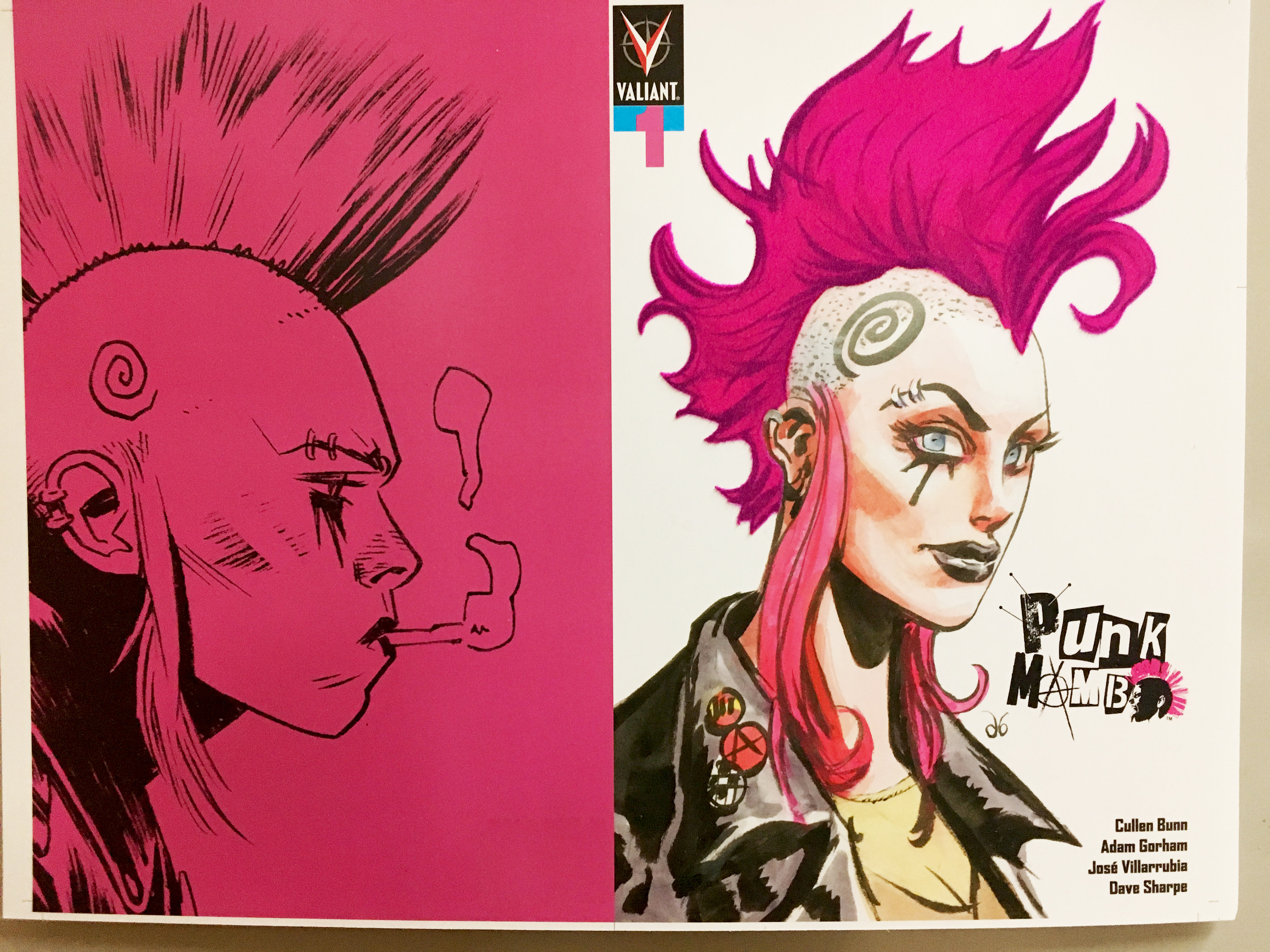 New York, NY ( March 4, 2019) – Valiant Entertainment is thrilled to reveal the first look at the PUNK MAMBO #1 Punk Variant, which features a striking cover image by incredible artist Dan Brereton ( Nocturnals) and a textured flocked treatment that will offer a unique, tactile experience rarely seen—or felt—in comics!“We were brainstorming ideas for a variant on PUNK MAMBO #1, and the idea for the flocked cover hit me like a bolt of pink lightning,” explained Valiant Senior Editorial Director Robert Meyers. “We’d been tossing around ideas like a leather jacket cover, or a having Flexi-disc bound in, and it came to me: SHE NEEDS FUZZY HAIR.

“Flocked paper has a velvety, fuzzy texture,” continued Meyers. “As a paper nerd, I’m super excited about this one. It’s not every day you get to do something new in comics.”

“Valiant loves having fun and the flocked cover is just another in a never-ending series of surprises from us,” said Valiant Publisher Fred Pierce. 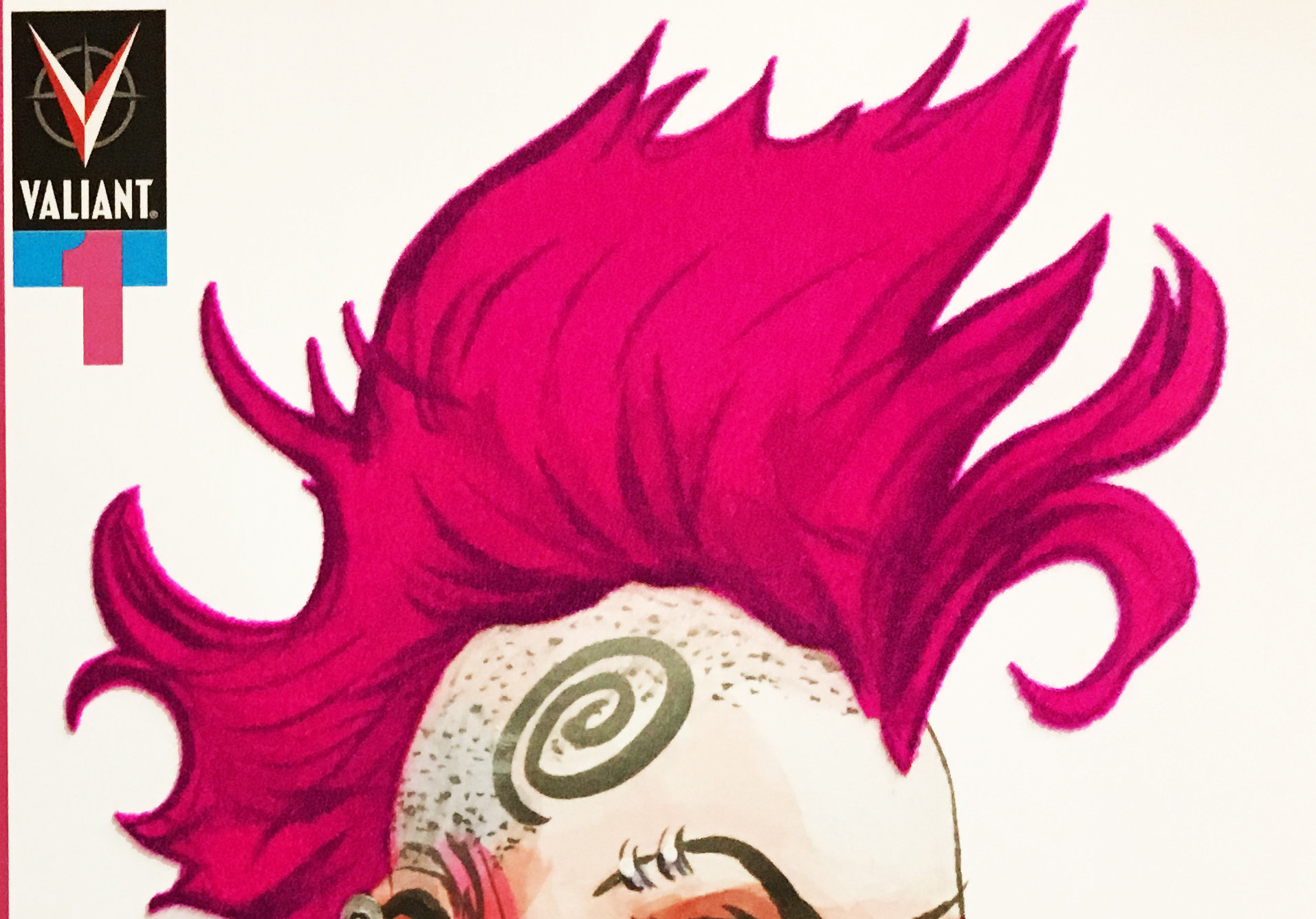 From celebrated writer Cullen Bunn ( Venom) and badass artist Adam Gorham ( Black Panther) comes the hilariously horrifying PUNK MAMBO, about a hard-living voodoo priestess who grew up in London, relocates to the Bayou, and becomes a mystical mercenary for hire. In her first-ever solo series, Punk Mambo investigates a series of abductions in the New Orleans Gutter Punk scene, stumbling upon a deadlier mystery that takes her to the haunted shores of Haiti.

Retailers should note that they can obtain one copy of the PUNK MAMBO #1 Punk Variant for every qualifying order of 100 copies of PUNK MAMBO #1. There is no limit per store—100 copies ordered will net one Punk Variant, 200 will net two Punk Variants, and so forth. Final orders are due to Diamond Comics by Monday, April 1st. Details can be found on the Diamond Comics retailer website. For any questions, please contact Valiant’s dedicated sales team at sales@valiantentertainment.com.

Fans wishing to obtain a PUNK MAMBO #1 Punk Variant should check with their local comic shop about availability.

Friendship Can Overcome Anything in GETTING DIZZY #2 First Look