Valiant is proud to reveal the first look at colored pages from BLOODSHOT RISING SPIRIT #2, the next installment in an action-packed series that uncovers Bloodshot’s never-before-told origin!

Bloodshot’s handlers have a problem: Their valuable asset isn’t quite the blank slate they’d hoped for and keeps rejecting the false memories they attempt to implant into his mind. Can Project Rising Spirit recoup their losses and produce the perfect supersoldier at last – or is their new prototype at risk of being shelved permanently?

And with news that BLOODSHOT RISING SPIRIT #1 is the highest-selling Bloodshot issue in the modern era, quickly selling out at the distributor level (copies may still be available at the retailer level) with a second printing arriving in stores on December 19th, readers won’t want to miss the next chapter in this unrelenting super-soldier’s shocking origin story!

And in case you missed the first issue of the smashing debut of BLOODSHOT RISING SPIRIT, you can access a PDF of issue #1 here. 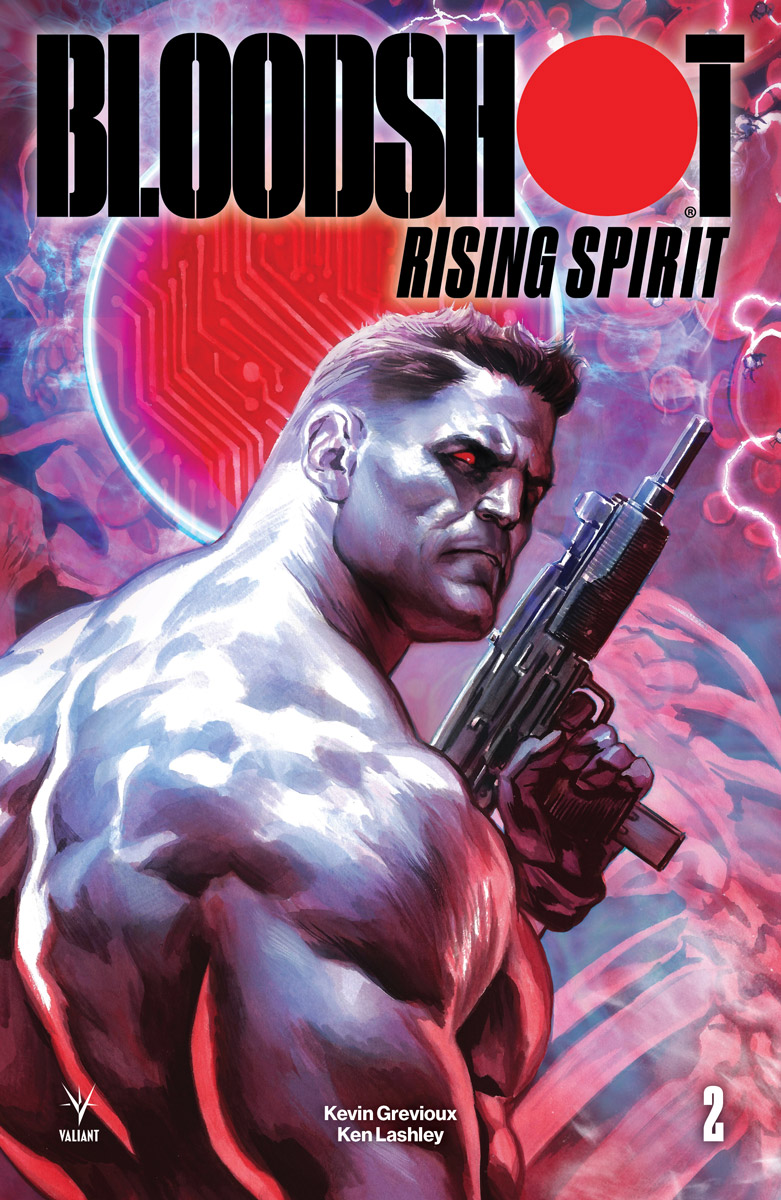 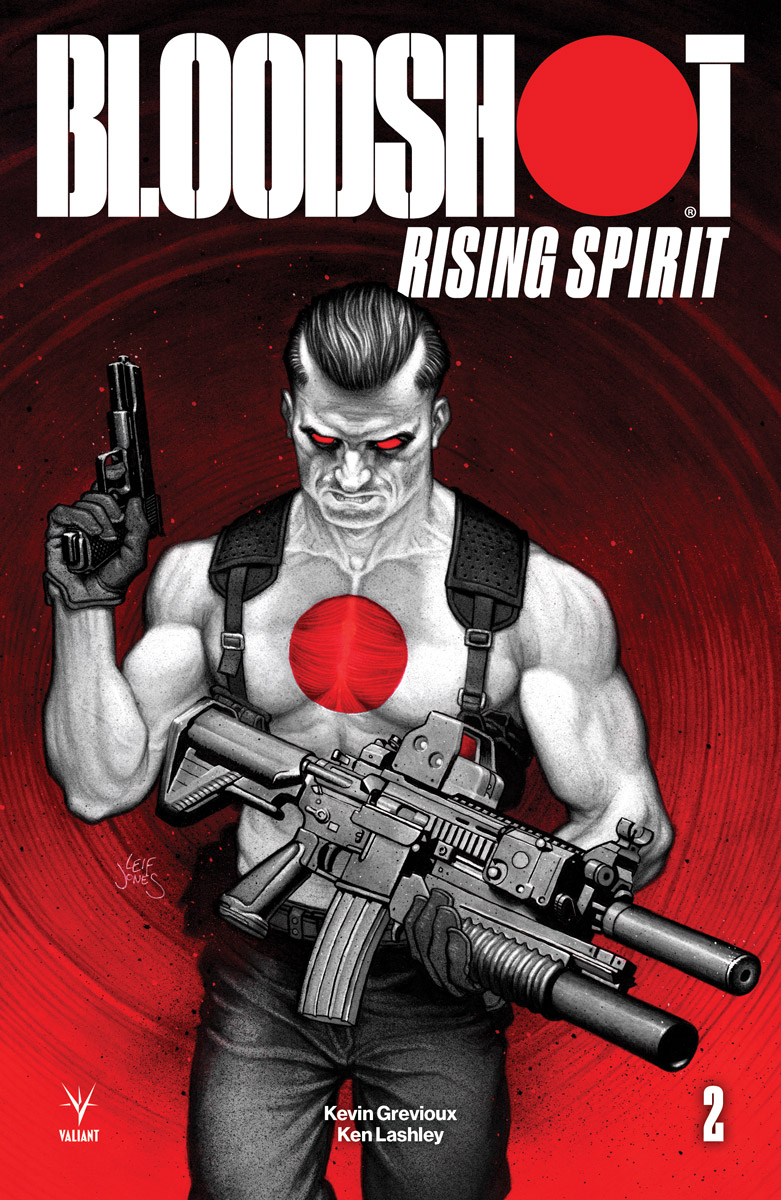 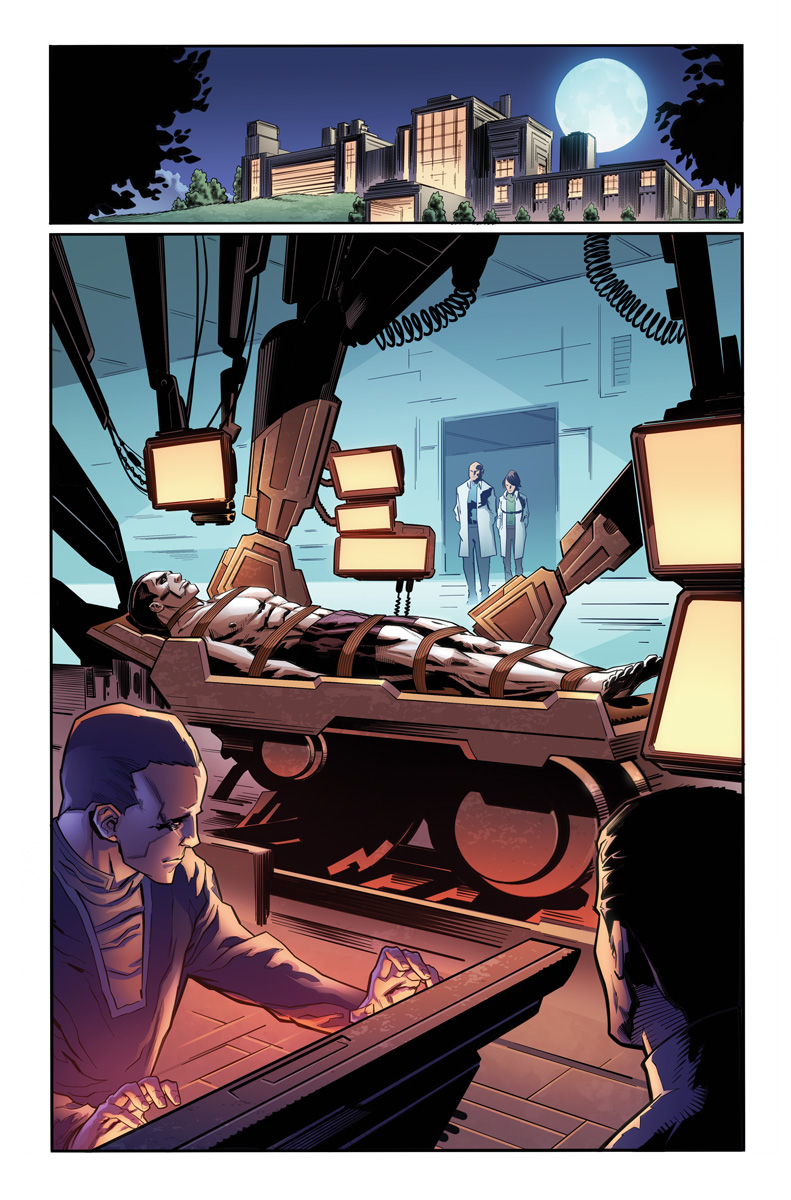 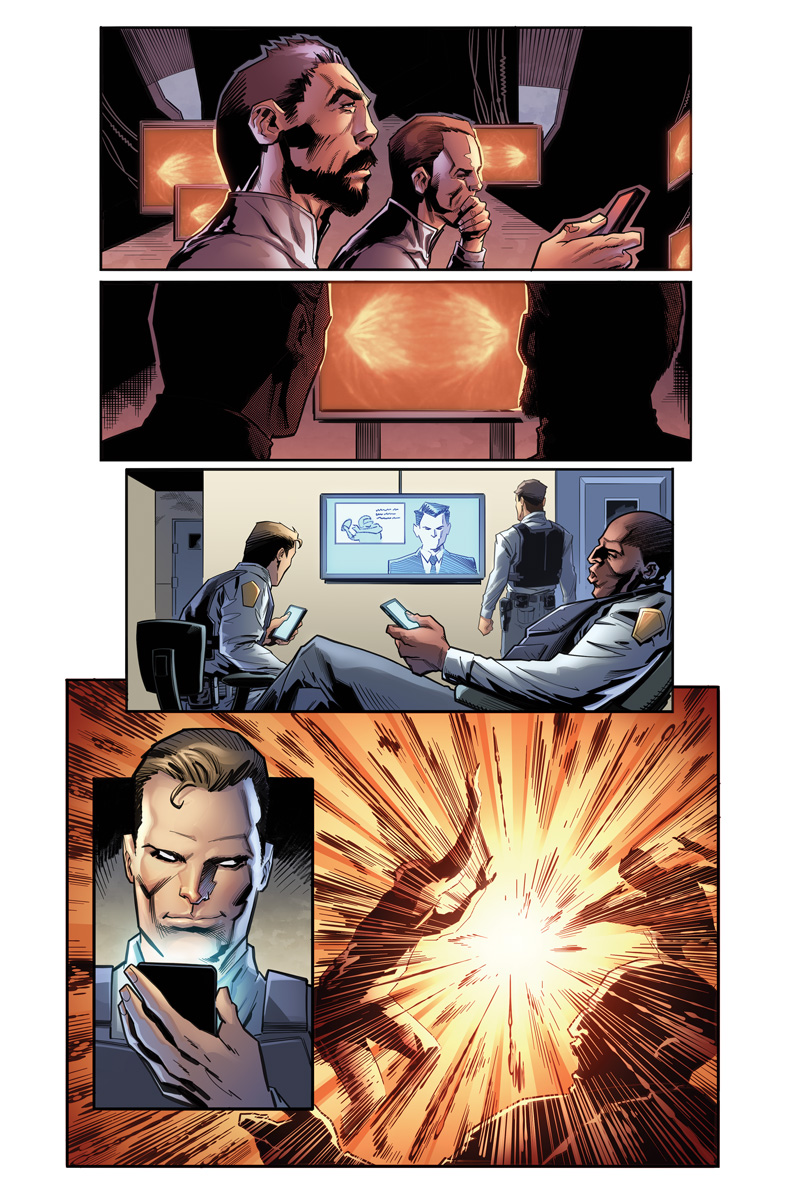 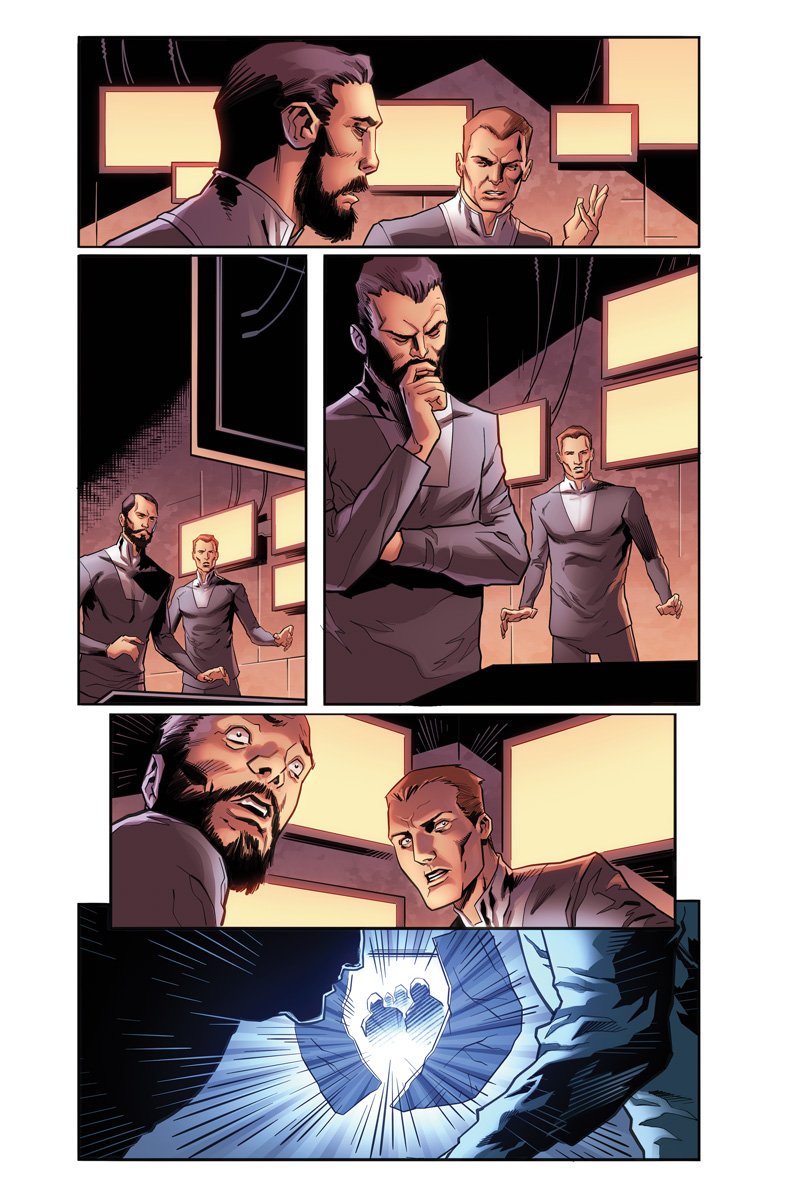 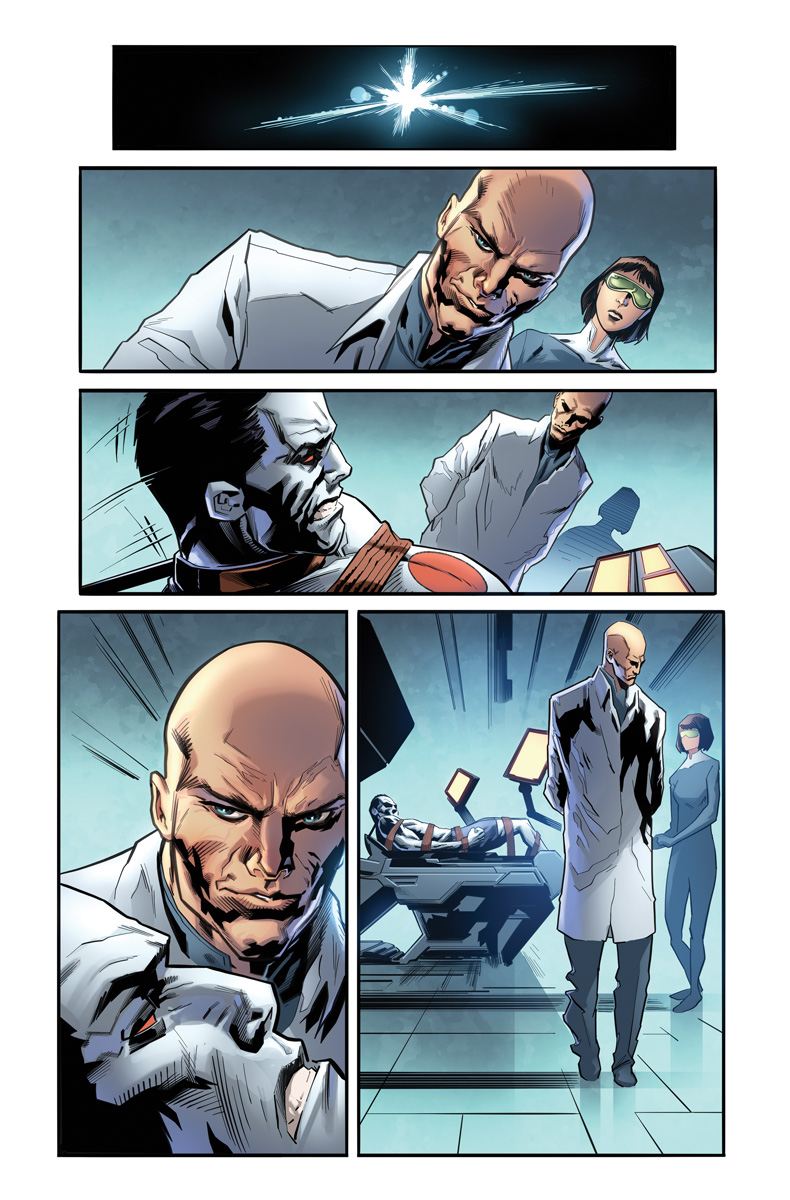 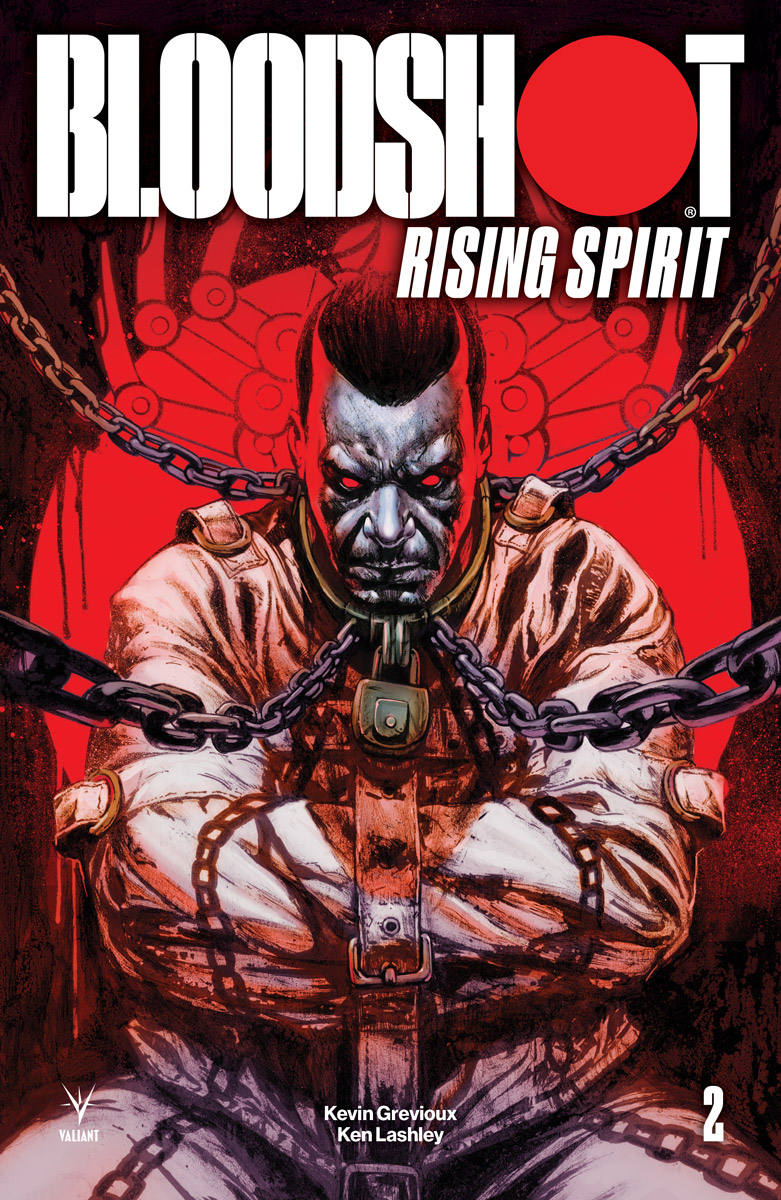