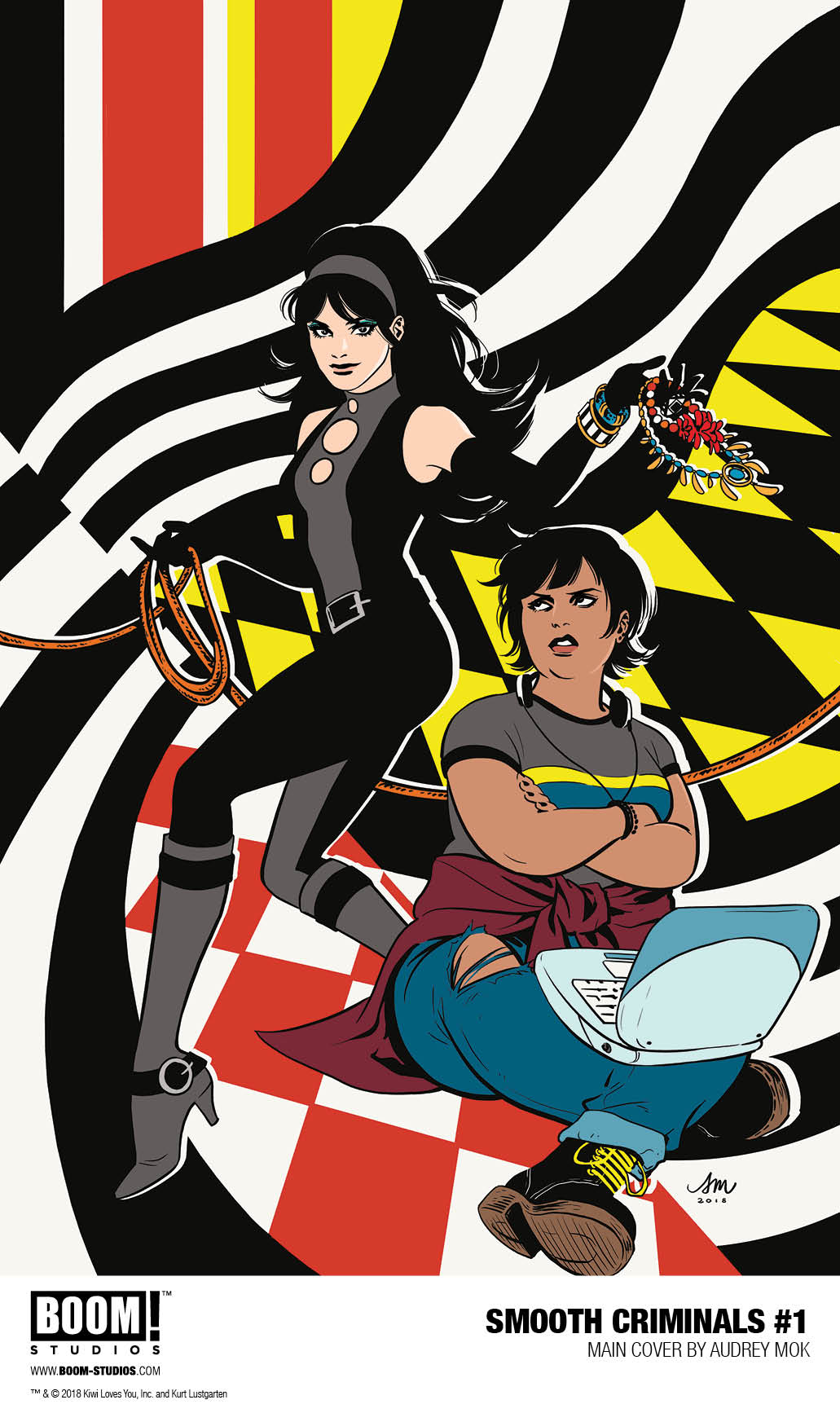 LOS ANGELES, CA (July 11, 2018) – BOOM! Studios is proud to continue The Road to San Diego, a ten-day spotlight on the most exciting comic book and graphic novel news in advance of Comic Con International in San Diego (July 18-22), with the announcement of SMOOTH CRIMINALS #1, a new original ongoing series beginning in November 2018 from the acclaimed screenwriter Kirsten “Kiwi” Smith (Legally Blonde, 10 Things I Hate About You) and Kurt Lustgarten, the writing duo behind the smash hit Misfit City, and artist Leisha Riddel (Project Solace).

There are certain things Brenda expects to find while hacking: money, secrets, occasional pictures of cats. She is NOT expecting to find a cryogenically frozen master thief named Mia from the 60s. Mia is everything Brenda is not—cool, confident, beautiful. And utterly unprepared for the digital age. Despite their differences, the two will need to team up to find out what happened to Mia—and how to pull off the heist of the century.

“With SMOOTH CRIMINALS, we want to tell a female friendship story wrapped in a jewel heist  — a buddy comedy about a somewhat-out-of-touch cat burglar from the past who teams with a socially awkward tech savvy genius in 1999 that shows just how much times – and crimes –  have changed,” said Kiwi Smith & Kurt Lustgarten. “We want to explore the idea that women era and different backgrounds can accomplish true change by working together in a world where anachronistic rules are meant to be broken. If you’re fan of James Bond or nostalgic for the 90s, you’ll love seeing these two team up to pull off the the heist of the century…if they can figure out how to be friends first.”

“I’m very excited to work on SMOOTH CRIMINALS, as someone who identifies as a woman of color, creating characters that are closer to who I am is always great,” said Leisha Riddel. “The story is a bit sci-fi, and a bit action, but still relatable as a coming of age which is a recipe for everything I’m all about. Brenda and Mia are super fun to draw and I can’t wait to draw all their escapades.”

“Sometimes crime really does pay – in the form of finding your new best friend and hopefully getting super rich,” said Shannon Watters, Senior Editor, BOOM! Studios. “Readers of Misfit City know that Kiwi and Kurt perfectly marry big thrills and even bigger friendships to create unforgettable adventures. Now they’re going to steal your heart once again with Leisha-Marie as their new partner in crime and we can’t wait for you to see what they’ve got planned.”

Print copies of SMOOTH CRIMINALS #1 will be available for sale in November 2018 at local comic book shops (use comicshoplocator.com to find the nearest one) or at the BOOM! Studios webstore. Digital copies can be purchased from content providers, including comiXology, iBooks, Google Play, and the BOOM! Studios app.

For continuing news on SMOOTH CRIMINALS and more from BOOM! Studios’ The Road To San Diego, stay tuned to  www.boom-studios.com and follow @boomstudios on Twitter. 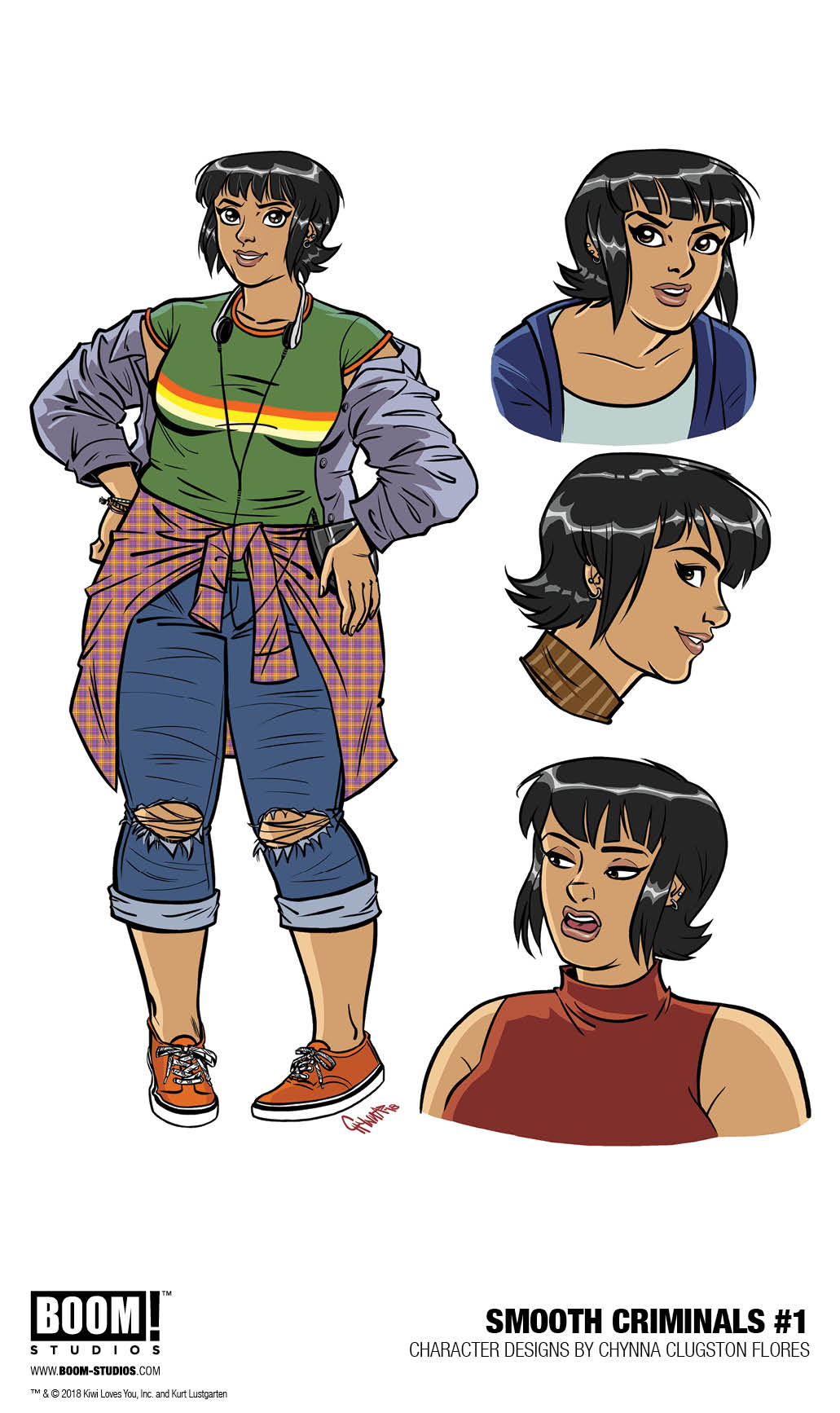 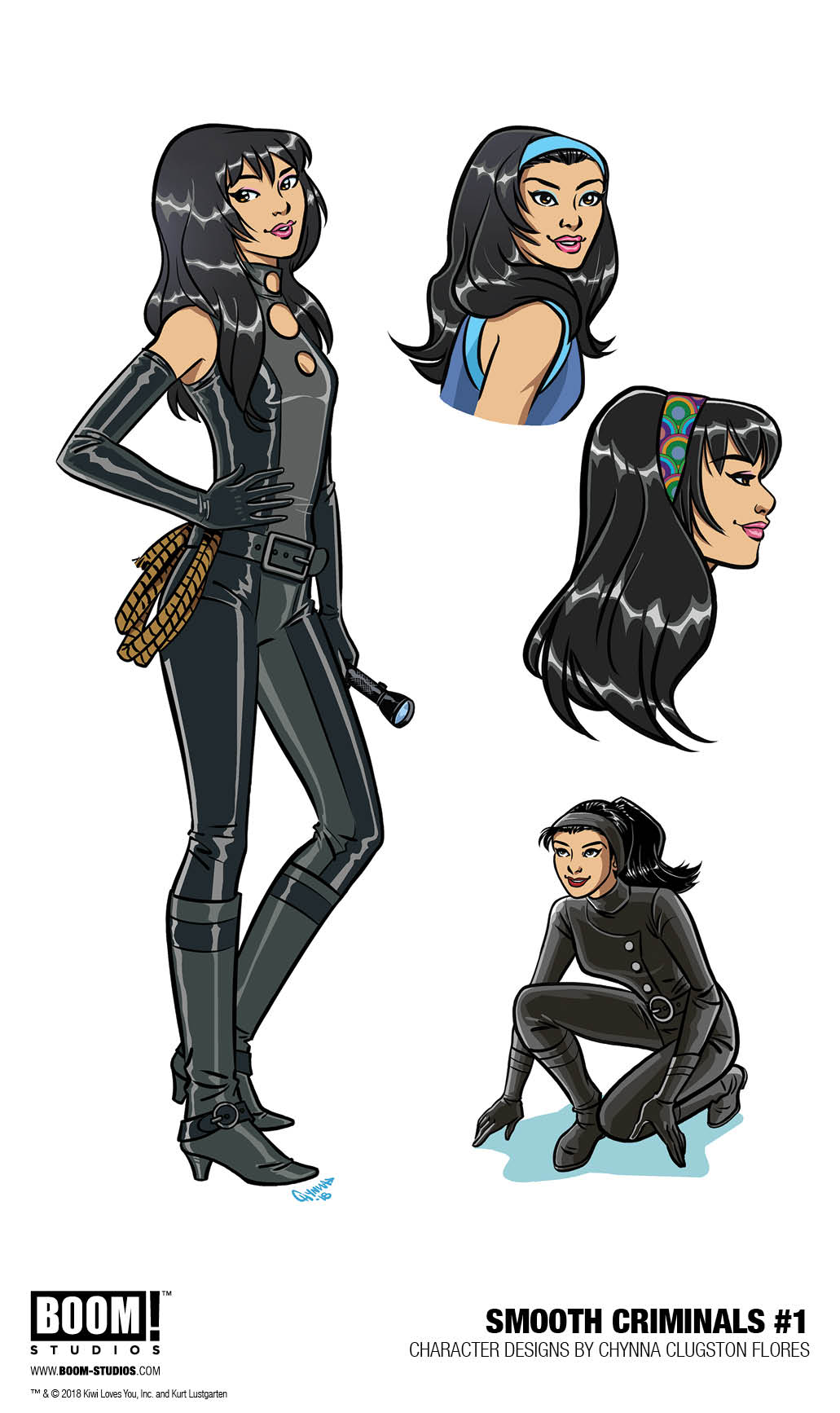 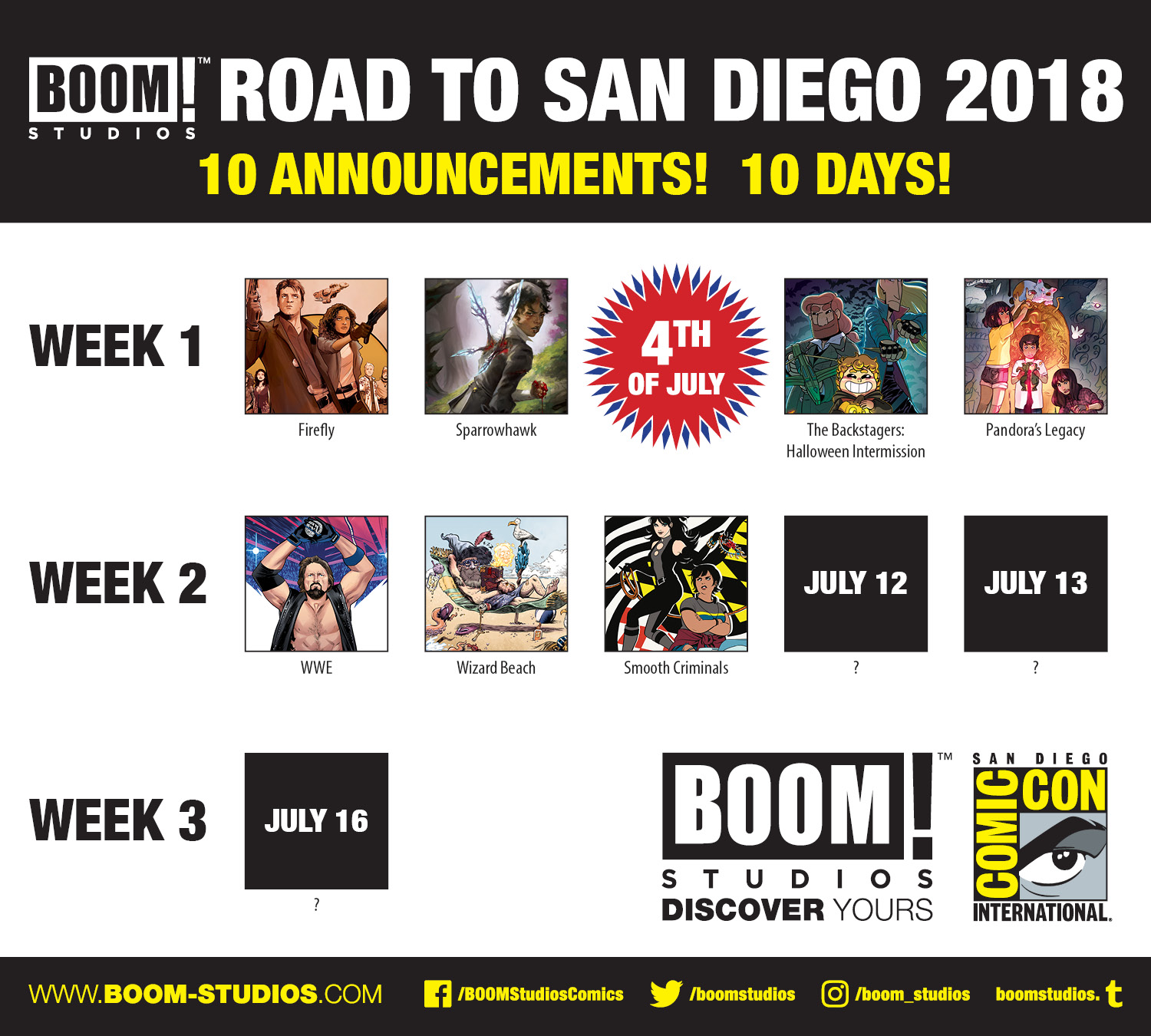