(Baltimore, MD) — (April 7, 2021) — Diamond Book Distributors is pleased to announce that it has signed a distribution agreement with FairSquare Comics to exclusively distribute their products to the North American book market.

FairSquare Comics is a comic book and graphic novel publisher founded in 2019 by Fabrice Sapolsky, co-creator of Marvel’s Spider-Man Noir and former Senior Editor at Humanoids. The company is driven to promote immigrants, minorities and under-represented creators in the world of comics. This mission is emphasized in FairSquare’s company mantra, “comics for the rest of us.” FairSquare Comics utilizes a multilayered approach to their publishing, which provides a home for both company-owned and creator-owned content. FairSquare GREEN represents the core line and books, graphic novels, and comics fully owned by the company; FairSquare PURPLE represents books from other creators, which are fully creator owned; and FairSquare BLUE represents magazines, merchandise, and other endeavors.

“I remember when I saw my first ever published comic book as a professional, Spider-Man Noir #1, in Diamond’s PREVIEWS catalog. As someone coming from the other side of the Atlantic, I was so proud. Now, being next to my peers with my own label and creator-owned comics at Diamond is like coming home. FairSquare Comics needed a partner with experience to help us grow. And Diamond has everything we need to allow us to achieve just that. I am beyond thrilled to join the DBD family,” said Fabrice Sapolsky, founder of FairSquare Comics.

“I’m very happy to welcome Fabrice to the Diamond Book Distributors roster,” said Josh Hayes, Executive Vice President of Diamond Book Distributors. “When we started talking a few months ago, I gravitated toward his concepts and his plan for FairSquare Comics.  It’s exciting to partner with someone as passionate and dedicated to bringing comic stories to people and to the page – from all voices.  I can’t wait to get started working with these books.”

FairSquare Comics boasts an ever-growing library of works, with comic books and graphic novels ranging from action/adventure, to mysteries, anthologies, and everything in between. A crime-comedy series, One-Hit Wonder focuses on a former child-star turned hitman for the Hollywood mafia. Noir is the New Black is a graphic novel anthology collecting sixteen noir stories written and drawn by black creators, featuring the voices of well-known black creators as well as a new generation of writers and artists. Intertwined, the first ever Kung Fu Noir graphic novel, tells the tale of a hero, a protector of the Elements, from the perspective of an immigrant. LADY-BIRD tells the story of two young women, living 100+ years apart, and mysteriously connected. But their goal is the same: freeing themselves from patriarchy, abuse and exploitation.

“We are excited to begin a partnership with FairSquare Comics and see great market potential in their books,” said Geppi Family Enterprises’ Chief Purchasing Officer, Tim Lenaghan. “Their clear brand vision and continued effort to provide top-quality products that are both timely and relatable are assets we value. We’re greatly looking forward to working with them to promote and sell their line of books.” 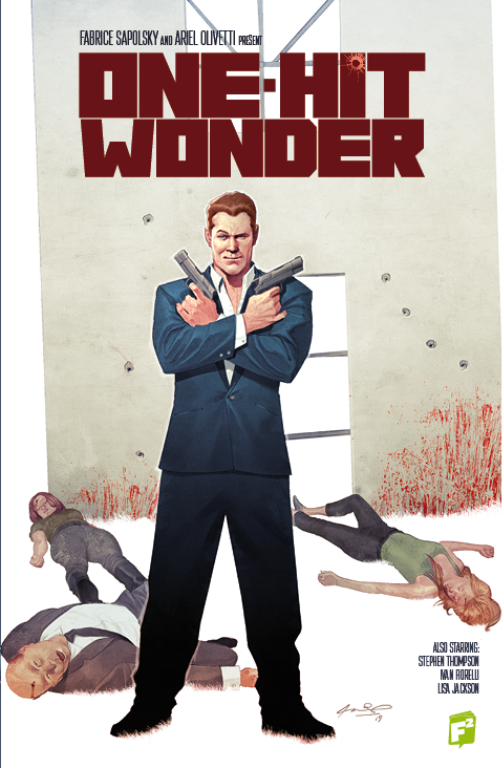 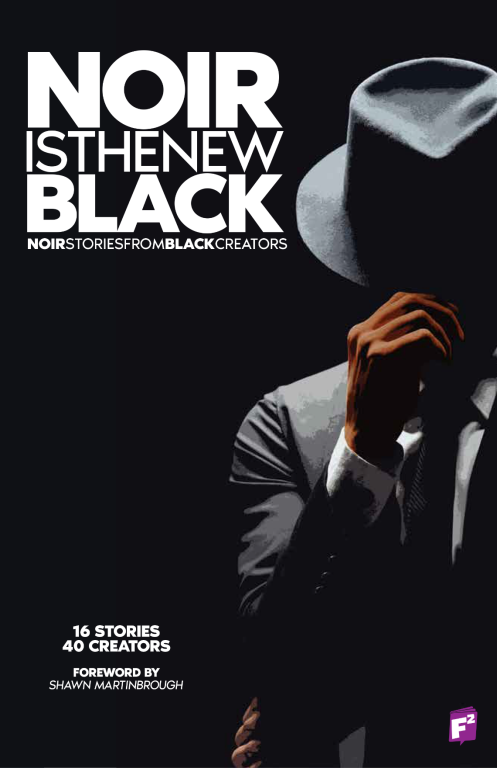 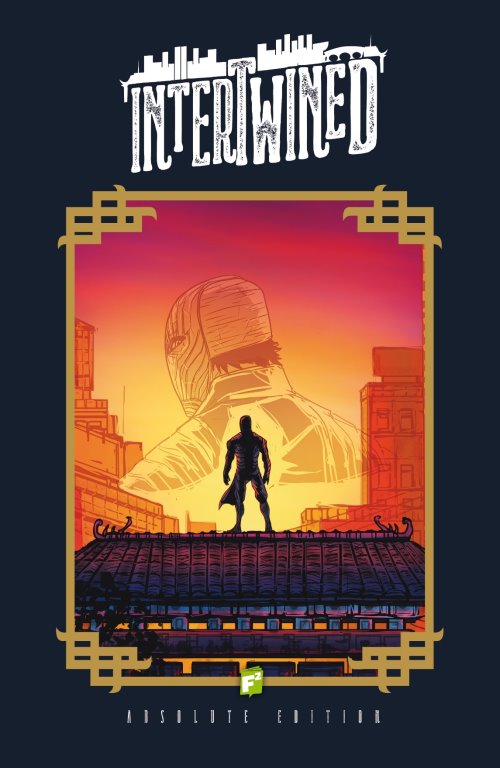 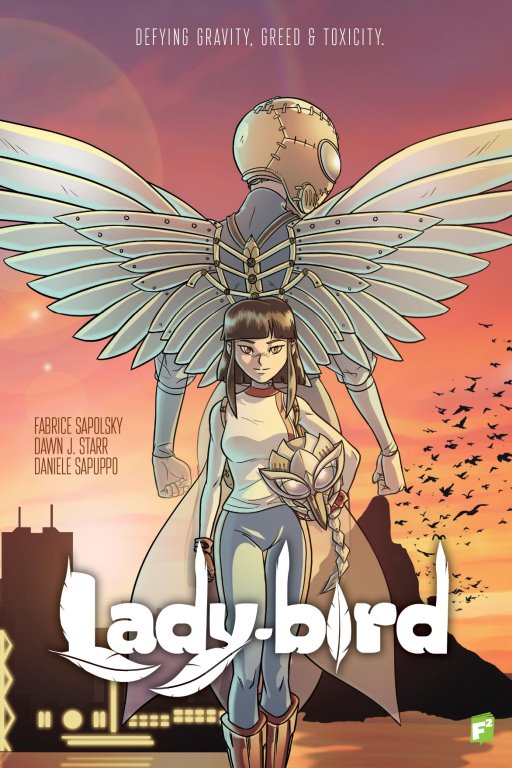