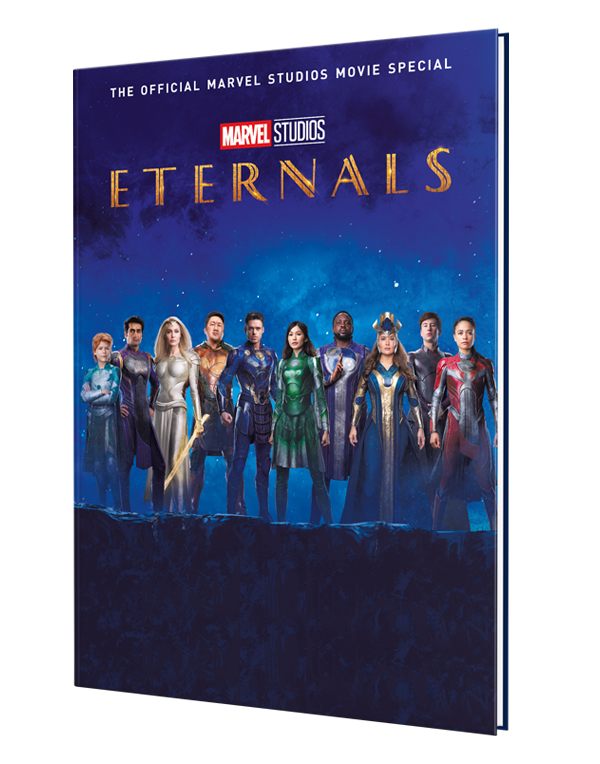 The Marvel Cinematic Universe is redefined once more with the arrival of Marvel Studios’ Eternals. A race of immortal heroes from beyond the stars who came to Earth thousands of years ago, the Eternals have protected the planet since the dawn of man. But when monstrous creatures thought lost to history return in the present day, the Eternals reunite in order to defend humanity.