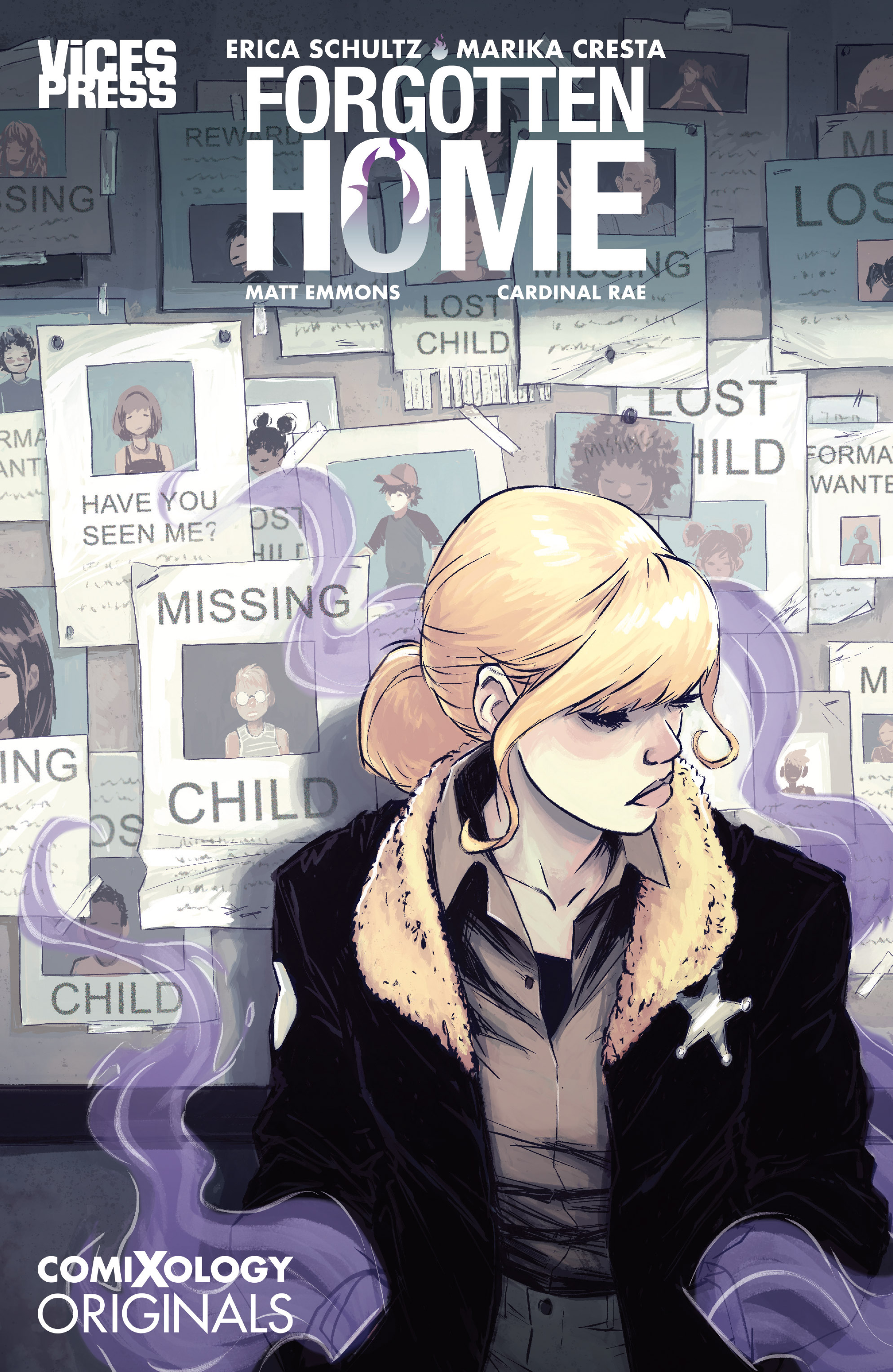 In Forgotten Home, Sheriff’s Deputy Lorraine Adalet investigates child disappearances all over Montana and finds a connection between many of the abductions: traces of magic! Lorraine’s search ramps up when her own teenage daughter is caught up in the kidnappings, and Lorraine learns the culprit is tied to her own past. Lorraine’s investigation leads her back to her home world of Jannada, a magical realm in a bitter war that she fled as a teenager. Now that Lorraine’s two lives have collided, she must confront her past across two worlds and save her daughter.