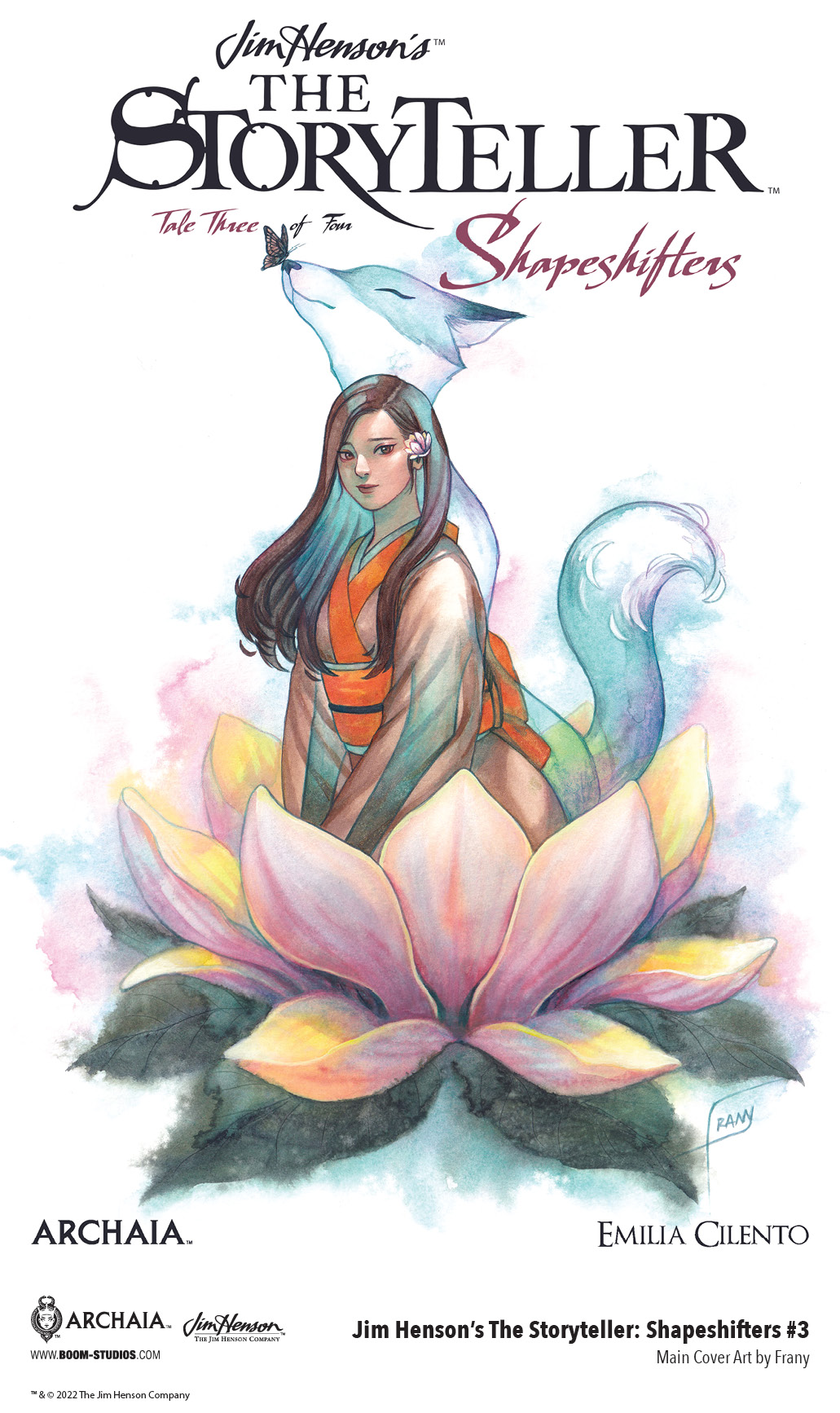 LOS ANGELES, CA (April 25, 2022) –  BOOM! Studios revealed today a first look at JIM HENSON’S THE STORYTELLER: SHAPESHIFTERS #3, the third issue of the new four-issue comic book series based on the Emmy Award-winning classic television show Jim Henson’s The Storyteller, by writer and artist Emilia Cilento (INGOVY) and letterer Jim Campbell, about a mysterious woman in a classic Japanese folktale, available in May 2022.

Cartoonist Emilia Cilento weaves a beautiful story based on a folktale about the Japanese word for “fox” — “kitsune.” The Storyteller’s tale tells of a family with unconventional origins, a woman that is more than she seems, and the bonds of unconditional love that can transcend anything.

JIM HENSON’S THE STORYTELLER is the latest release from BOOM! Studios’ ambitious Archaia imprint, home to graphic novels such as Mouse Guard by David Petersen, Bolivar by Sean Rubin; Cursed Pirate Girl by Jeremy Bastian; The Killerby Luc Jacamon and Matz, Slaughterhouse-Five by Kurt Vonnegut, Ryan North, and Albert Monteys; The Sacrifice of Darkness by Roxane Gay, Tracy Lynne-Oliver, and Rebecca Kirby; The Short While by Jeremy Sorese; Better Angels: A Kate Warne Adventure by Jeff Jensen and George Schall; Eighty Days by A.C. Esguerra, and licensed series including Lev Grossman’s The Magicians by Lilah Sturges and Pius Bak, as well as Jim Henson’s The Dark Crystal: Age of Resistance and Jim Henson’s Labyrinth: Coronation.

Print copies of JIM HENSON’S THE STORYTELLER: SHAPESHIFTERS #3 will be available for sale on May 4, 2022 at local comic book shops (use comicshoplocator.com to find the nearest one) or at the BOOM! Studios webstore. Digital copies can be purchased from content providers, including comiXology, iBooks, Google Play, and Kindle.

For more on JIM HENSON’S THE STORYTELLER comic books and more from Archaia, stay tuned to boom-studios.com and follow @boomstudios on Twitter. 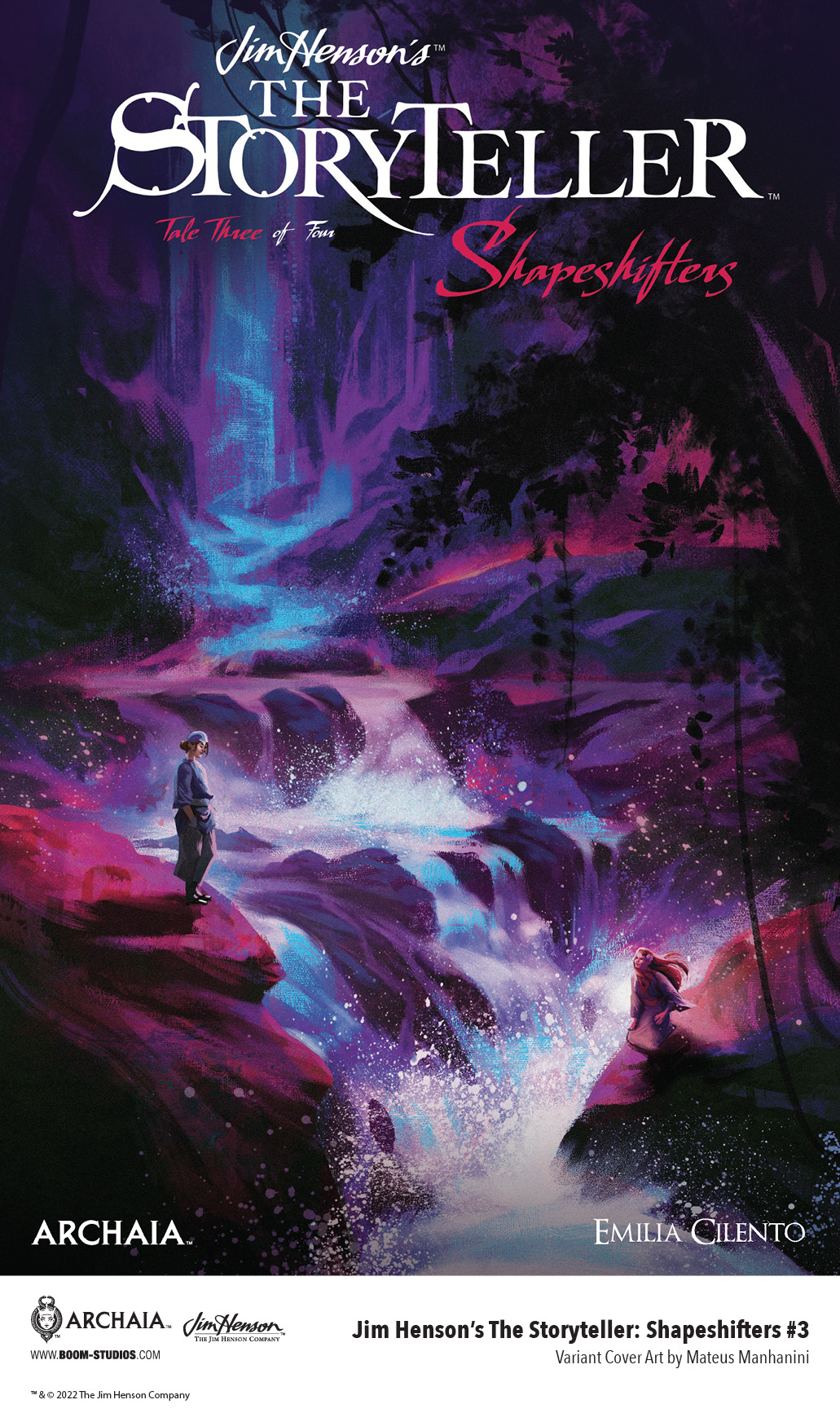 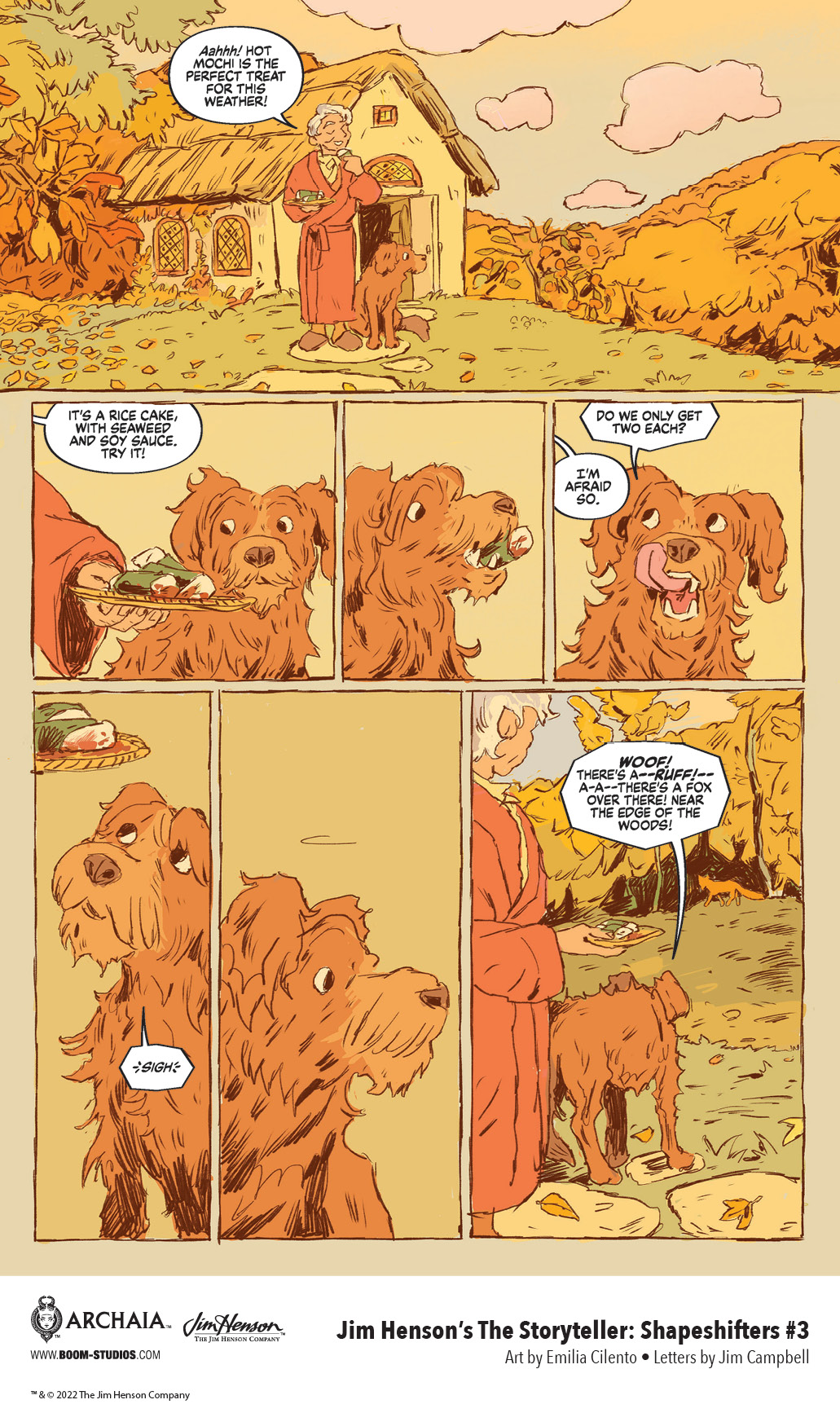 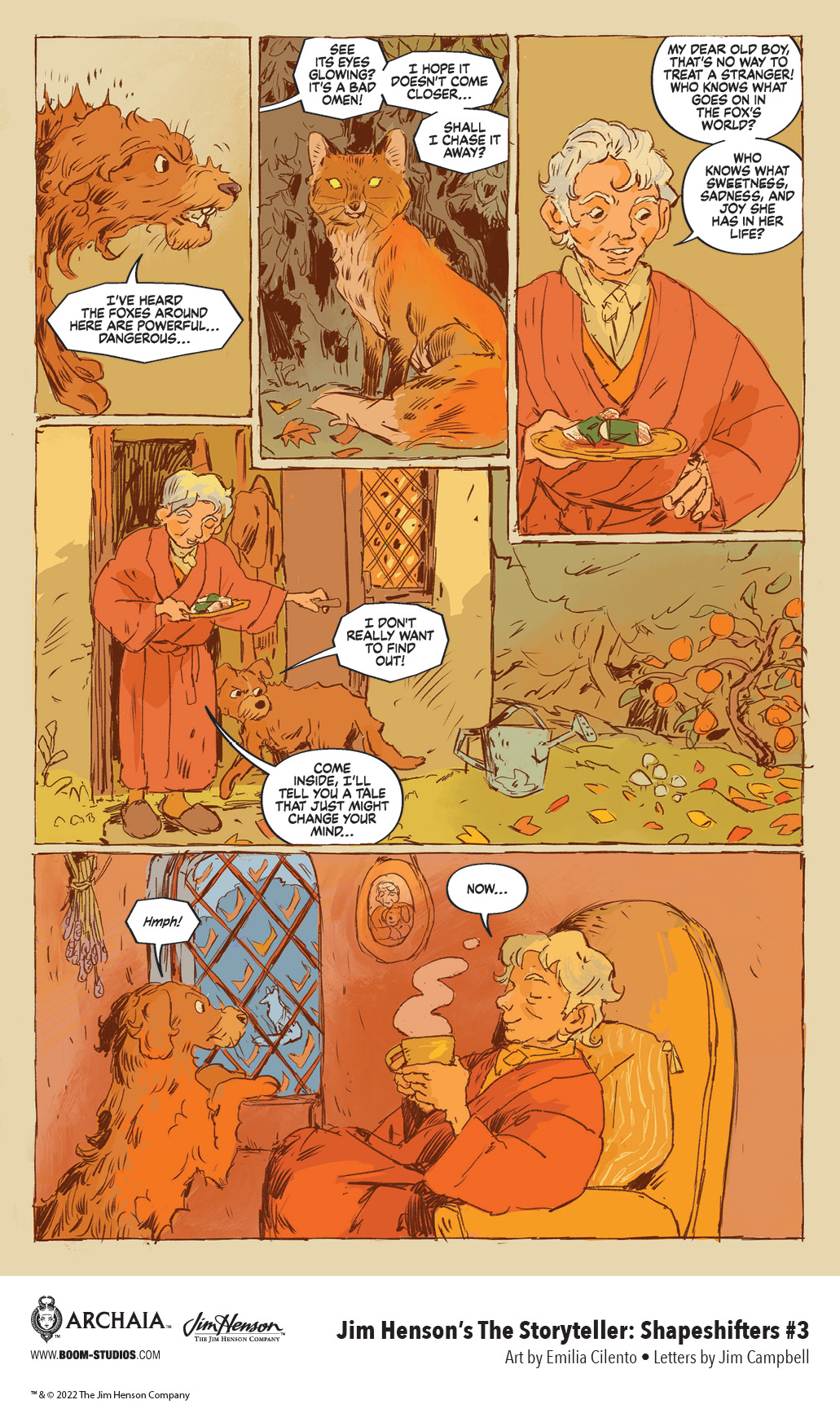 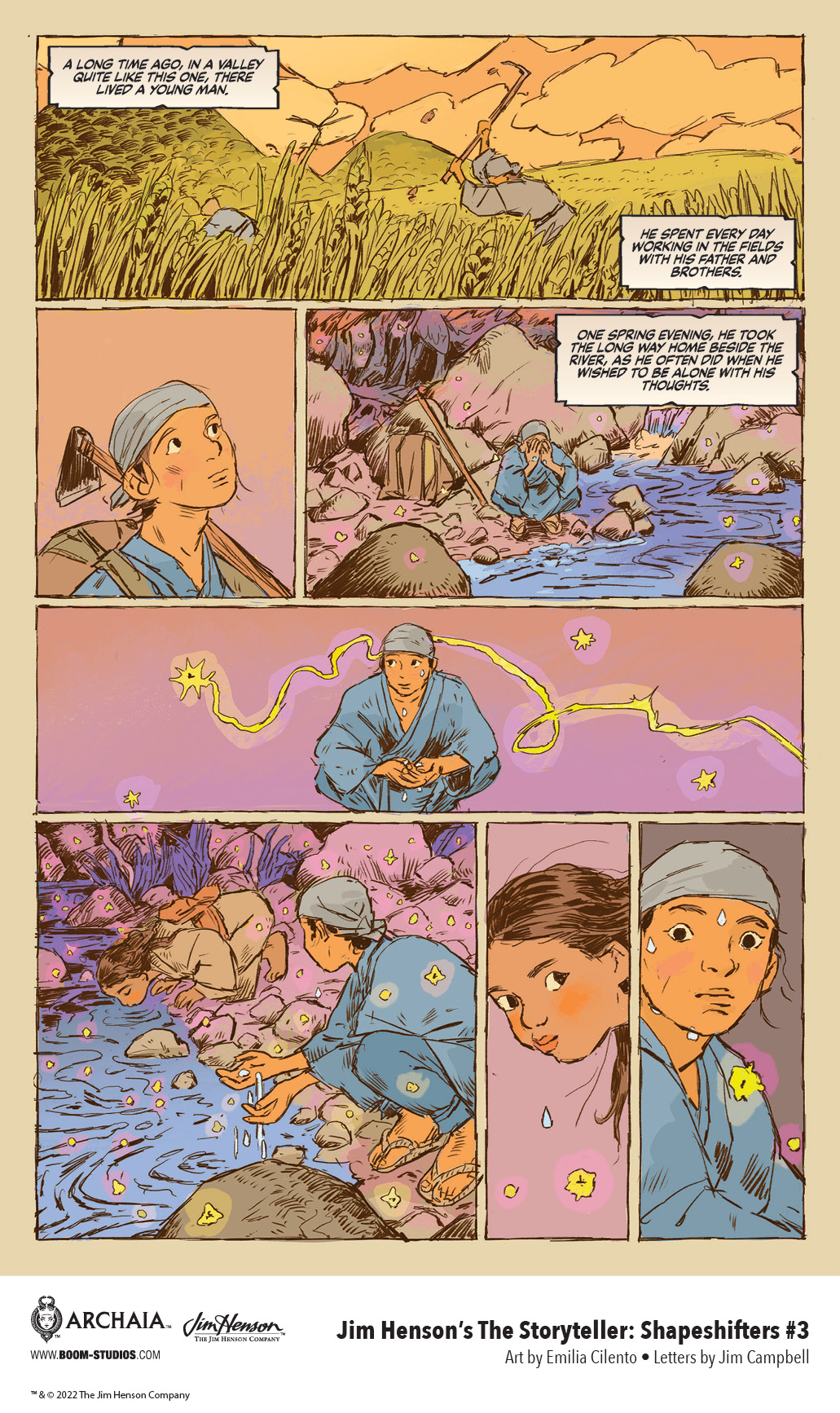 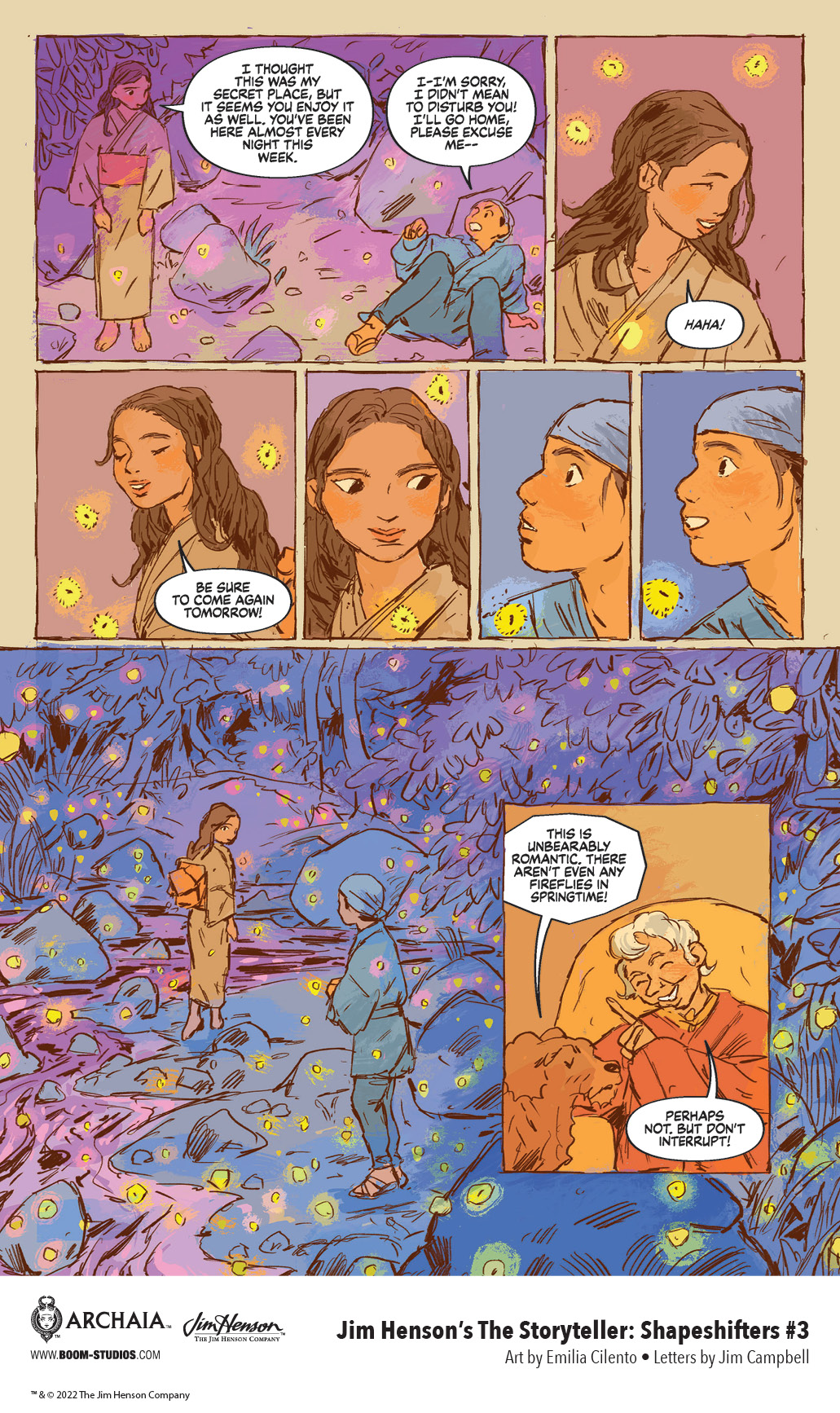 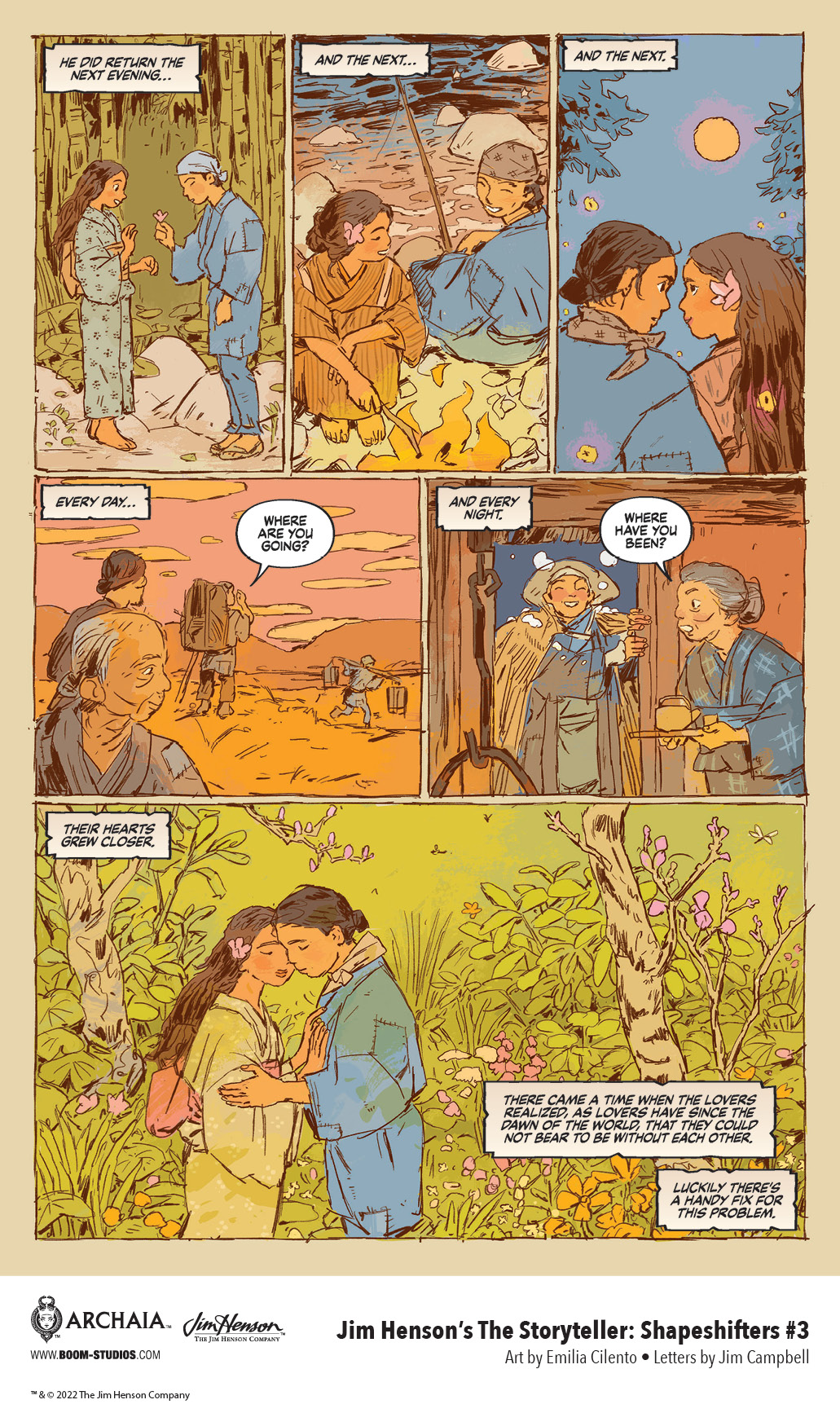