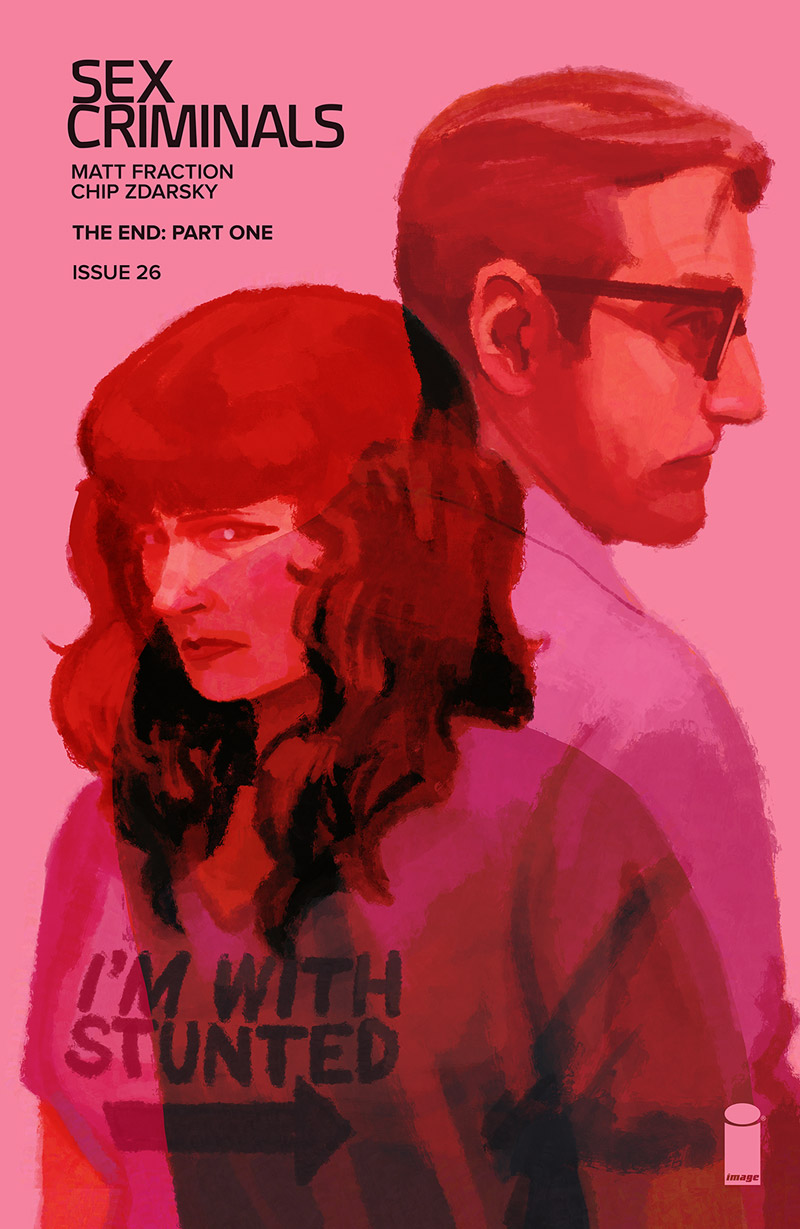 “Working with Matt again is like riding a bicycle: I can’t do it. It hurts my body and I’m constantly scared,” said Zdarsky.

Fraction added: “Riding a bike is just like working with Chip Zdarsky: it’s really cool, and I want all my friends to see me doing it, and it once busted out all my front teeth! We make a comic called Sex Criminals! I love Chip! Siri stop dictation stop stop no Siri stop stop.”

Praised for its emotionally compelling characters, taut storytelling, and comedic genius, Time Magazine called it “the best comic of the year” upon launch. Since its debut, Sex Criminals has garnered coverage from such mainstream media outlets as Entertainment Weekly, Rolling Stone, NPR, and The Washington Post and won multiple awards.

Sex Criminals follows the adventures of Suzie and Jon—a couple who discover they can stop time when they have sex. 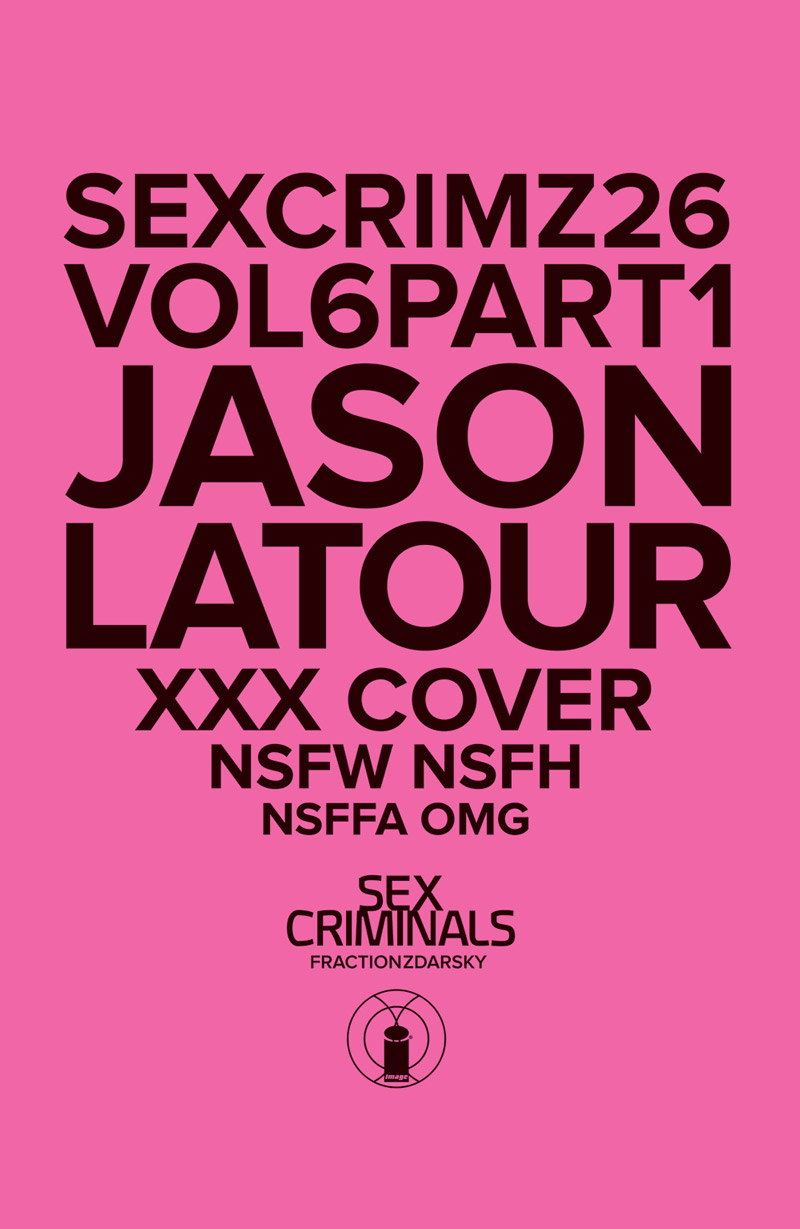