Catch All the Cool Panels & Amazing Creators at the Show!

2019 is a huge year for Dynamite, marking the publisher’s 15th anniversary as well as the 50th anniversary of their flagship heroine Vampirella! It’s a big year of the San Diego Comic Con as well. The very first SDCC, then actually known as the Golden State Comic Book Convention, was 49 years ago. But wait… Think the math over again, that makes this the 50th convention. 50-50!To celebrate all these anniversaries and other exciting developments in the “Dynamite Universe,” the team has prepared a trio of tantalizing talks for longtime fans as well as newcomers jazzed about the latest critically acclaimed titles and more just around the corner. Executive Editor Joseph Rybandt will feature on all panels and be bringing along top tier talent to discuss the past, present and future of Dynamite!

First on Thursday, Dynamite kicks off the convention festivities with the Vampirella 50th Anniversary panel! Come by Room 8 from 5:30 – 6:30 PM to join current Vampirella writer Christopher Priest, legendary Vampi chronicler and scribe of the just announced Vengeance of Vampirella Tom Sniegoski, writer/artist and independent comics legend Joseph Michael Linsner, and veteran Vampi cover artist Joe Jusko. Lead by editor Joseph Rybandt, this merry team of pros will delve into their involvement on current Vampirella projects as well as fondly look back at her 50 years prior. She still looks just as good! And kicks just as much ass! 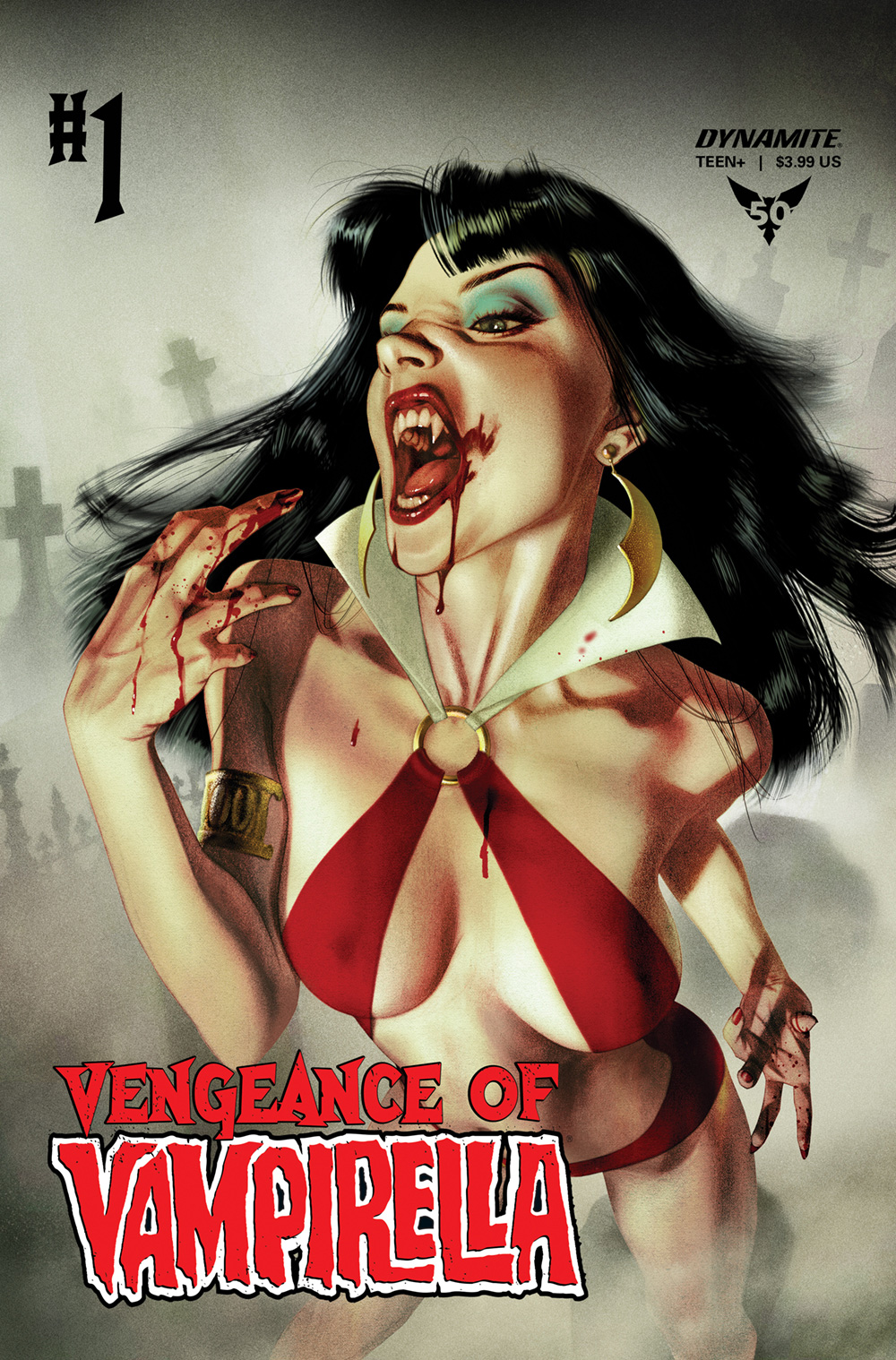 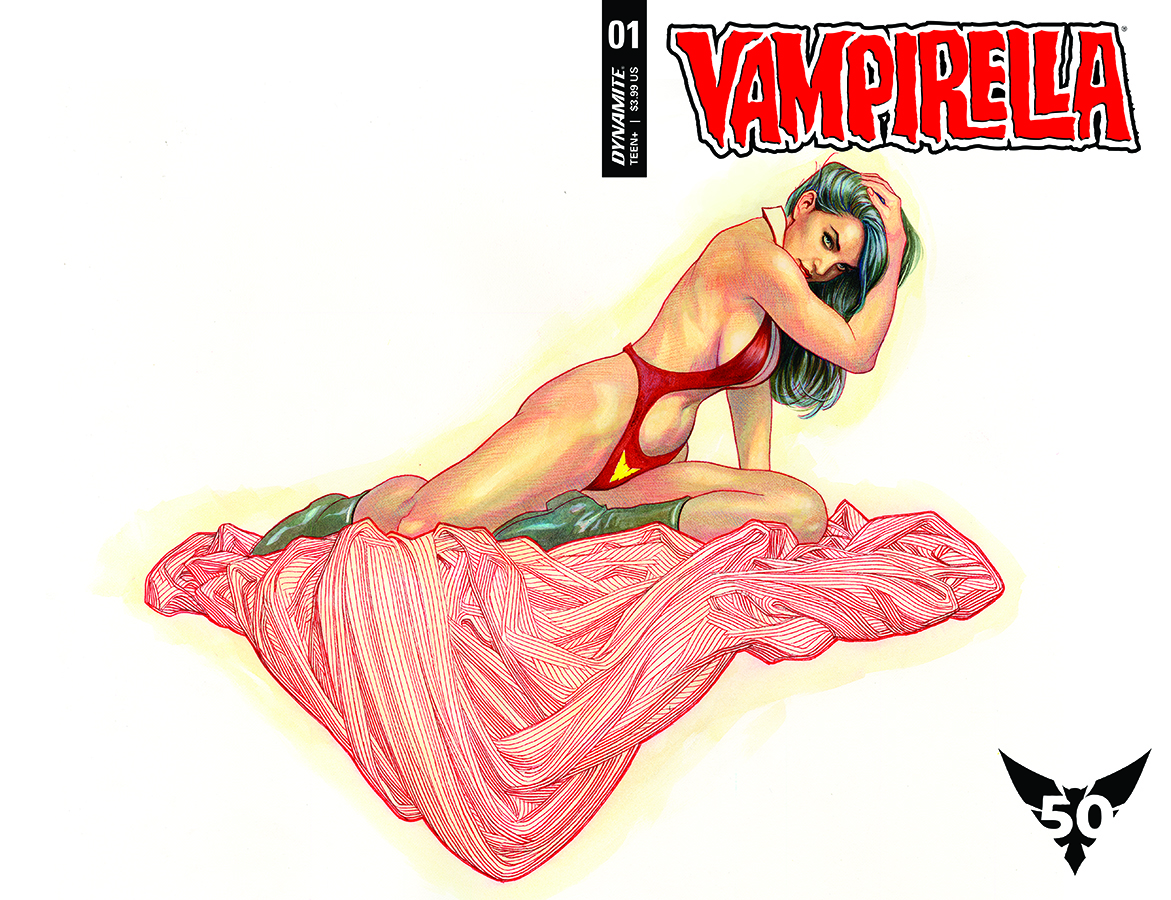 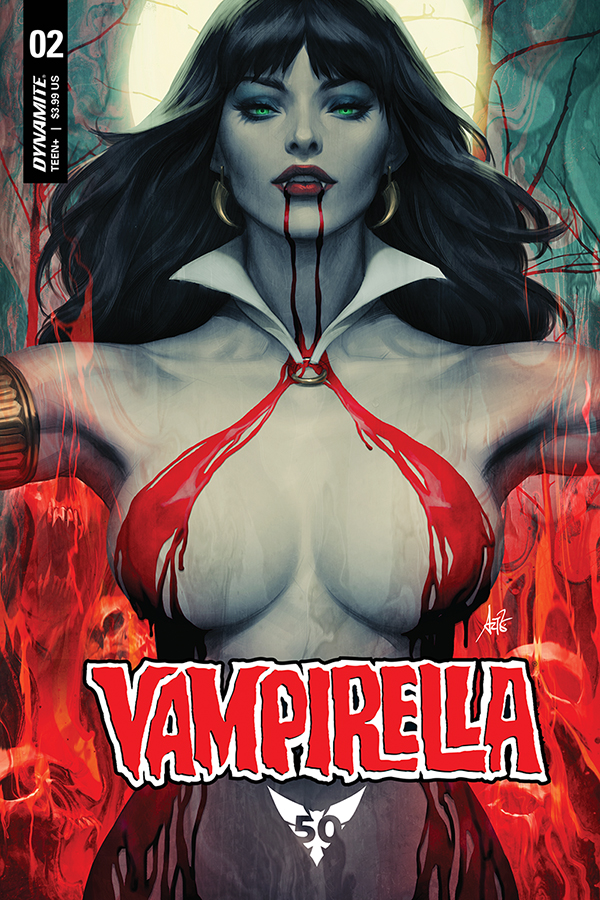 Then on Friday from 1 – 2 PM in Room 4, the party starts with the Dynamite Entertainment 15th Anniversary panel. Joseph Rybandt is joined by current Red Sonja writer Mark Russell, current Vampirella writer Christopher Priest, critically acclaimed former Red Sonja and current Death-Defying ‘Devil writer Gail Simone, and Birth of the She-Devil writer and Red Sonja expert Luke Lieberman, and last but not least is co-creator of The Boys Darick Robertson! A true all-star cast of Dynamite talent – literally and metaphorically! Don’t count out surprise guests either! All will assemble to delve deeper into all the SDCC exclusive announcements and discuss their current projects and greatest hits. Plus a Q & A session! 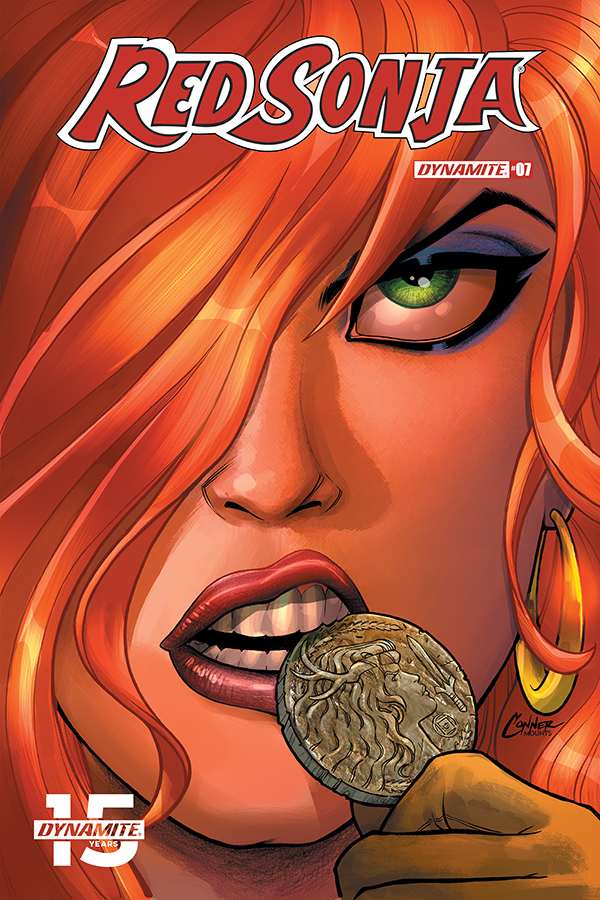 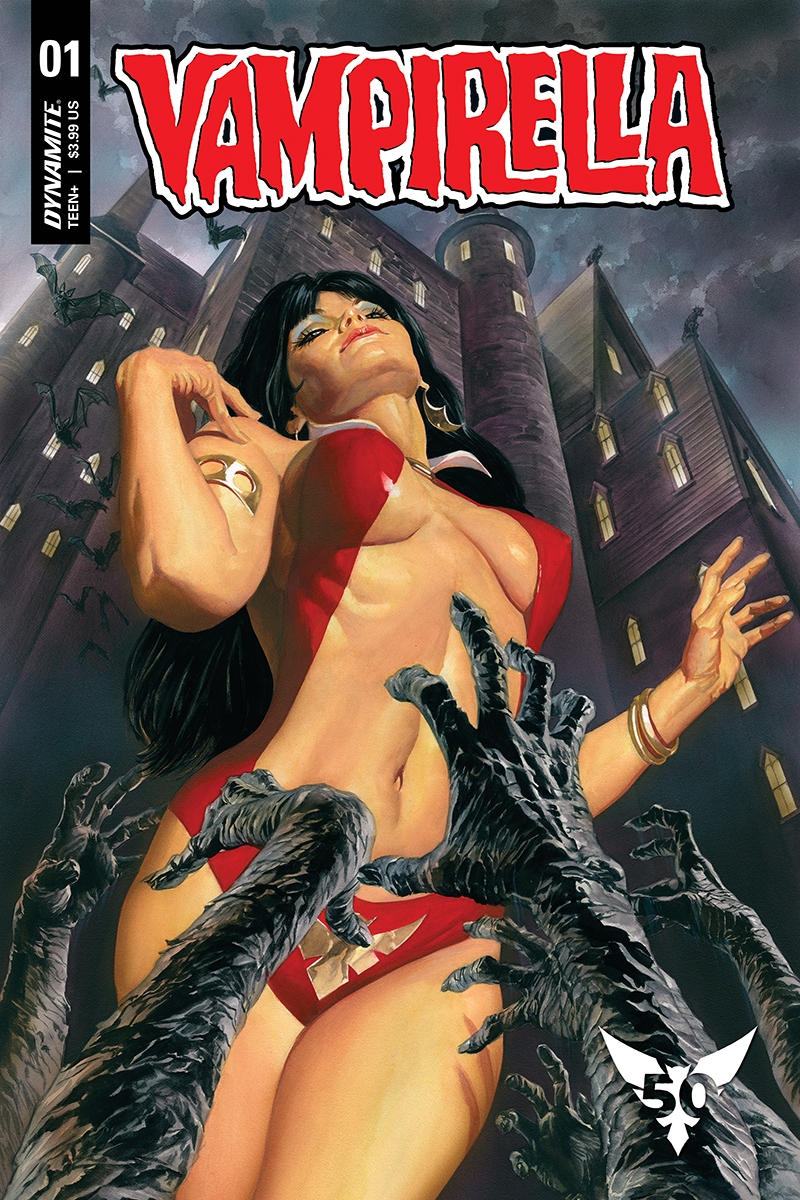 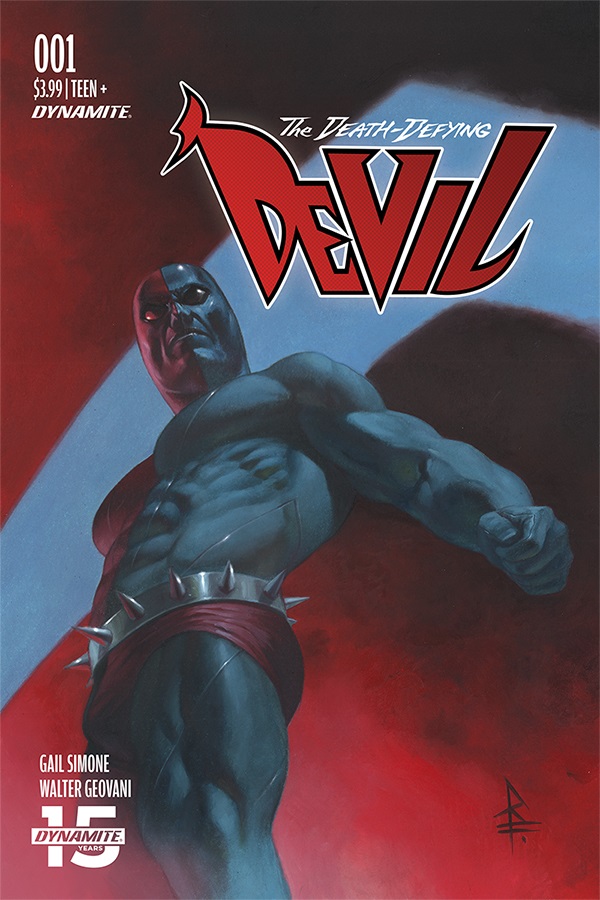 Rounding up the trio is a special celebration of one of Dynamite’s most important creators and one of the greats in this industry. This Saturday don’t miss a One-on-One with artist Darick Robertson, as he hangs out with longtime buddy and editor Joseph Rybandt to delve deep into his legacy at Dynamite and beyond. The panel will feature a particular focus on his co-creation and prolific contribution to Garth Ennis’s opus The Boys. With the show premiering next week from Amazon’s Prime Video, this is the perfect chance to go behind the scenes on the original comic book that inspired the minds of producers Seth Rogen and Evan Goldberg. 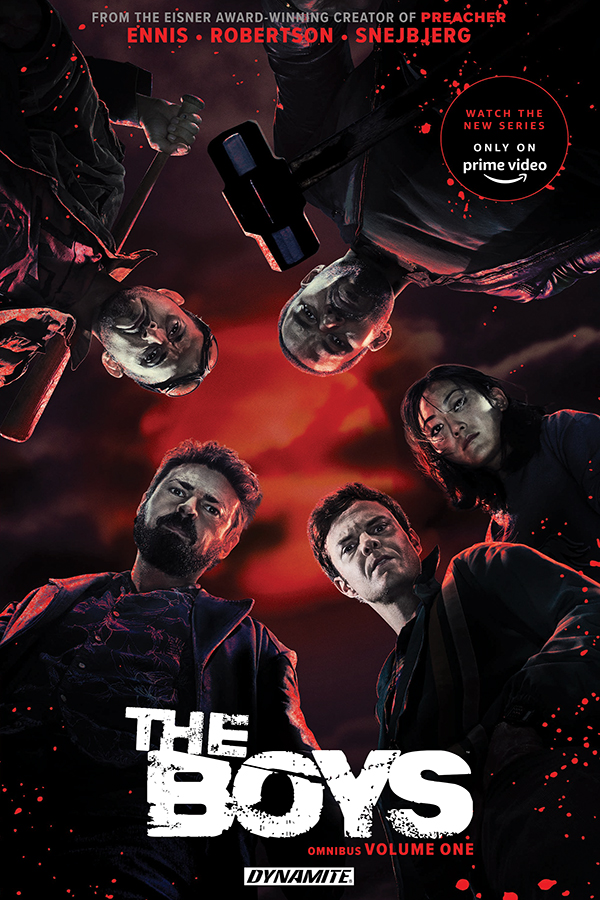 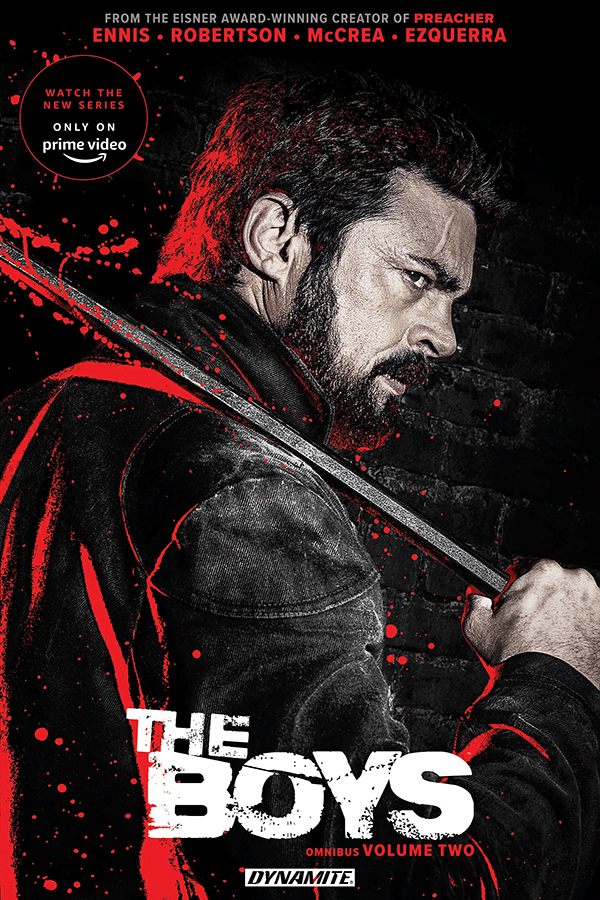 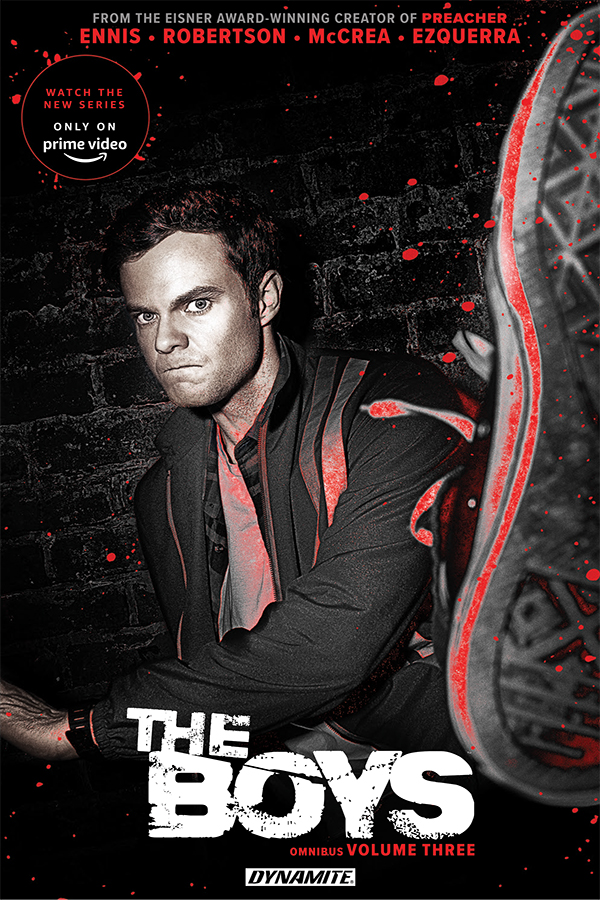