The Stories. The Influence. The Legacy
Publishing September 20, 2022 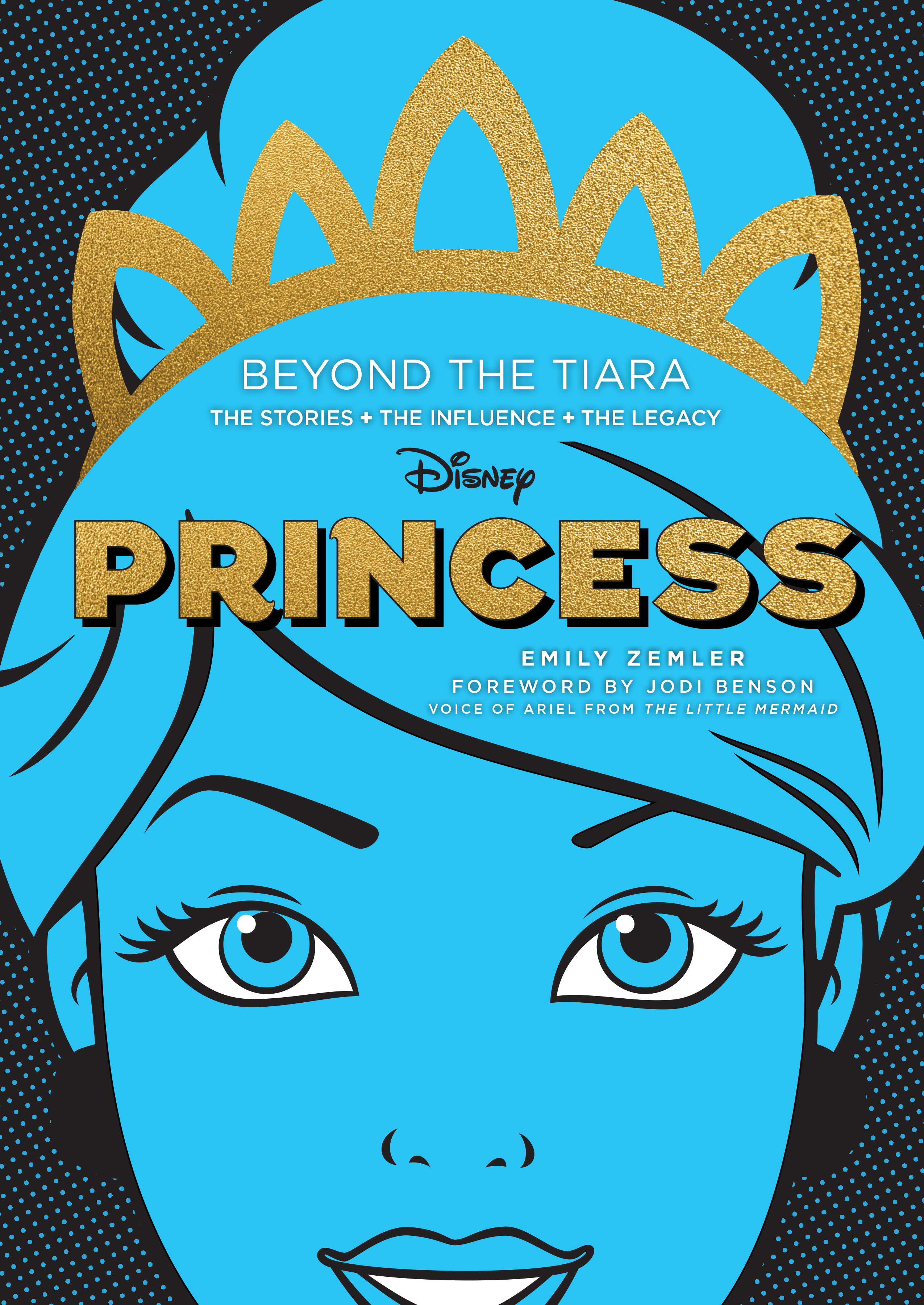 Featuring concept art, memorabilia, and original interviews, Disney Princess: Beyond the Tiara explores the legacies of the Princesses and what they represent today.

Everyone knows the Disney Princess characters, but how did they become the cultural icons we know today? From the Princesses Walt Disney and his artists brought to the screen in the 20th century, such as Snow White and Aurora, to the recent additions such as Moana, Tiana and Rapunzel, each Disney Princess character’s influence has expanded beyond their original film. Each of their unique, individual stories create a fabric with the power to inspire our imaginations, spark social conversations, and empower us.

Organized by themes of origins and inspirations, re-imaginings, toys and collectibles, fashion, music, parks, fandom, and more, Disney Princess: Beyond the Tiara features memorabilia and interviews with Disney historians, directors, voice talent, and fans. Explore the different eras, influences, and legacies of the Princesses with Disney Legends such as Jodi Benson (voice of Ariel in The Little Mermaid and author of the book’s foreword), Lea Salonga (the singing voice behind two Princesses, Jasmine and Mulan), and composer Alan Menken.