(BALTIMORE, MD) — (December 12, 2019) — Diamond Comic Distributors, the leading distributor of comics, graphic novels and pop-culture merchandise, is introducing a redesigned shipping box, set to launch in the fourth quarter of 2019. The redesign focuses on Diamond’s 200-count, 400-count, and 200/400-count combo box boxes for shipping comic books and other merchandise, with the goal to drastically reduce the amount of shipper-related damages through a stronger structural integrity of the box.

The new boxes will be in use starting with retailer shipments for December 18 release items. Retailers may see a mixed shipment of old and new boxes for a few weeks, as old inventory is depleted, with all shipments by late December using the new, stronger box structure.

“Through the years, as I’ve grown through the company, I’ve listened, watched, and understood where the problem areas were. We’re excited about bringing a new, stronger box to our customers and, hopefully, better results in the type of condition product arrives to their stores in. I personally expect to see at least a 30% decrease in shipper caused damages,” said Shawn Hamrick, Chief Logistics Officer. 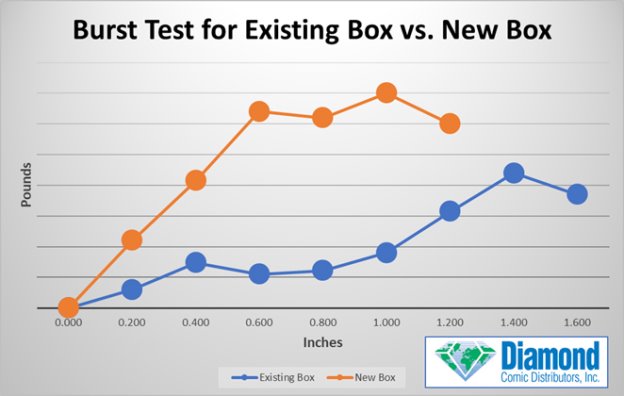 Diamond’s reengineered box represents a 335% structural improvement over the existing box when
compared in a burst test. 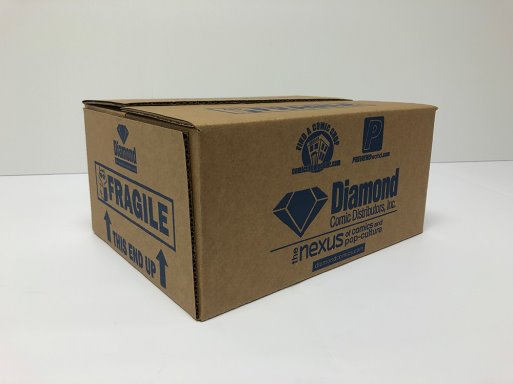 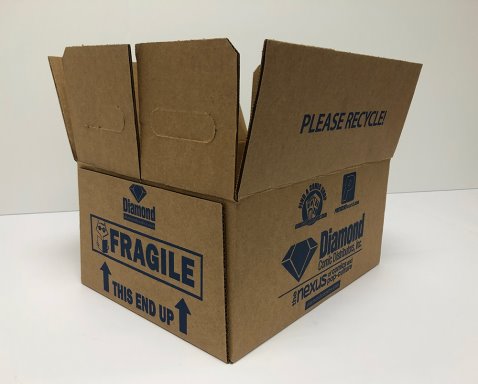 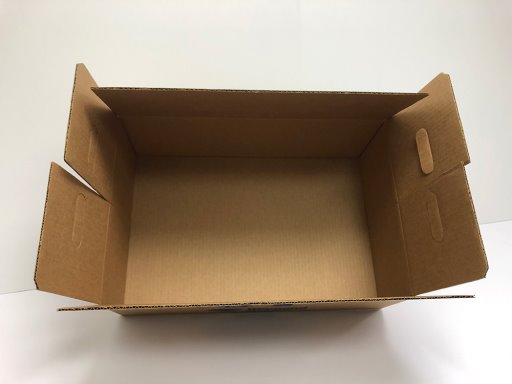 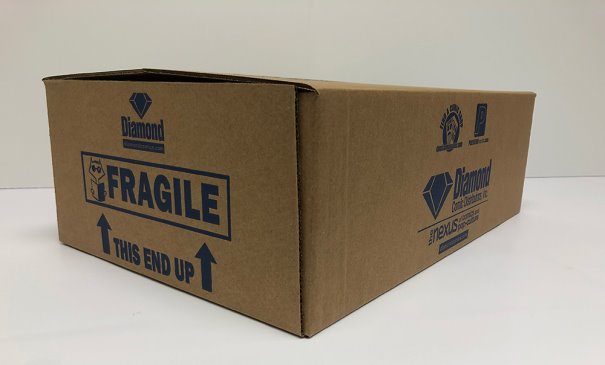 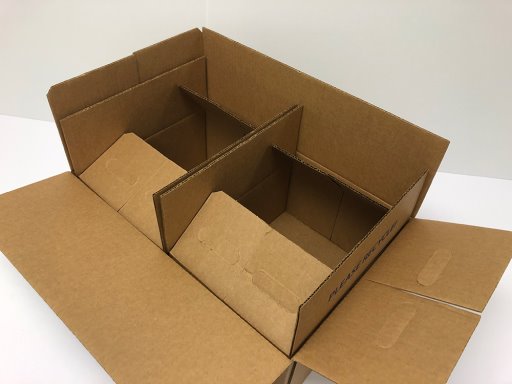 Video showing how the boxes are made is available here.