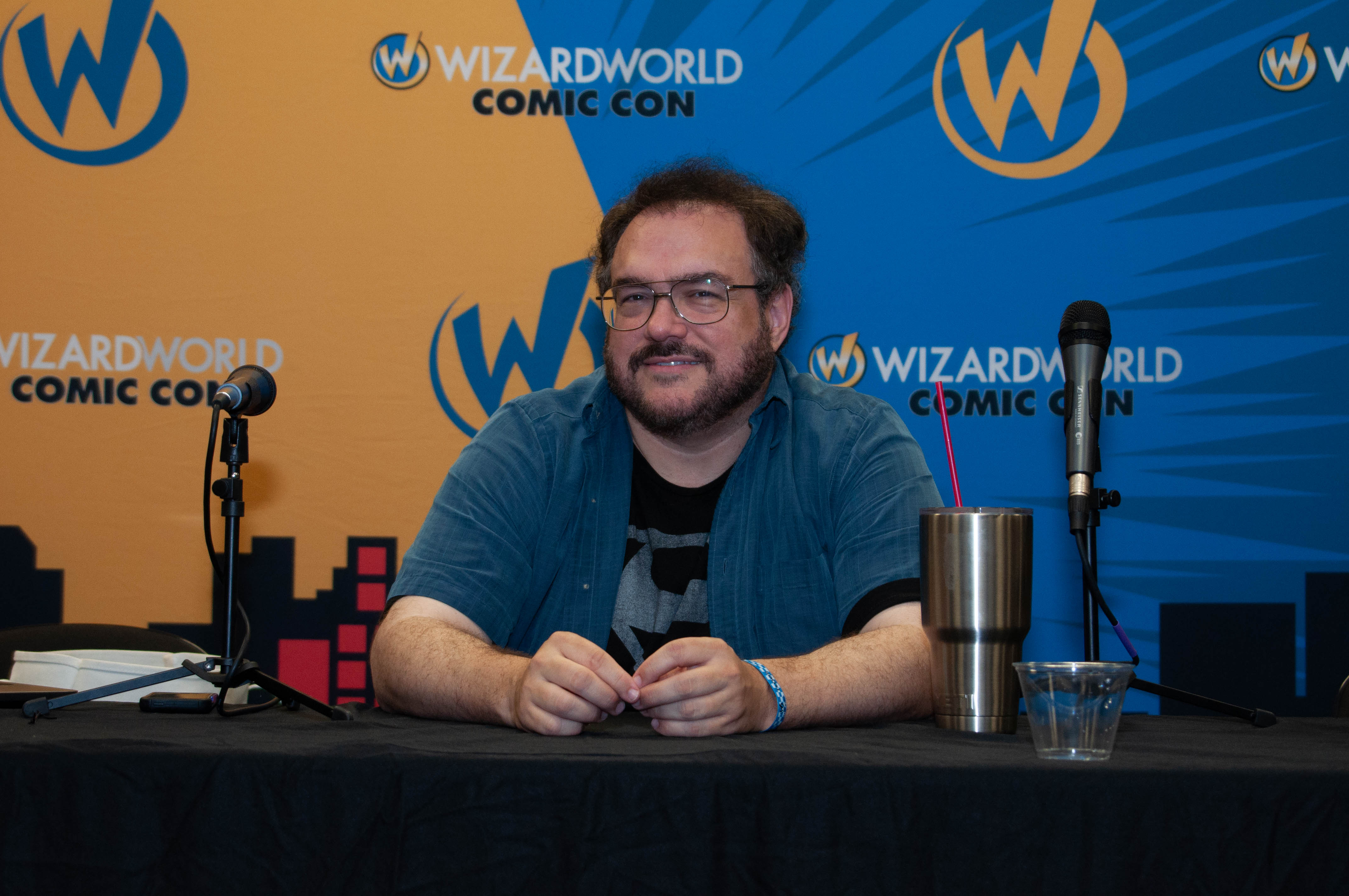 PHILADELPHIA, March 25, 2022—FAN EXPO events feature some of the best Artist Alleys and the most comprehensive programming panels in the pop culture space. So it should come as no surprise to con-goers that two of the circuit’s most popular creators, author Dr. Travis Langley (@Superherologist) and multitalented artist and writer Joe Wos (@Mazetoons), will be leading a series of interactive, entertaining and informative panels across several FAN EXPO shows this year, beginning in Philadelphia, April 8-10 at the Pennsylvania Convention Center in Center City.

Dr. Langley, distinguished professor of psychology at Henderson State University, is author of Batman and Psychology: A Dark and Stormy Knight (2nd edition available now!) as well as a series of 12 books looking at the psychology of fictional characters and stories. He will lead his popular “Psychology of…” panels at FAN EXPO and host numerous other sessions with other experts in various popular culture fields. PsychologyToday.com features his blog, “Beyond Heroes and Villains.” A popular speaker internationally, Dr. Langley has given talks at universities and has led or joined hundreds of convention panels and on the Comic Con-Fusion YouTube channel. He also happened to be an undefeated champion on the Wheel of Fortune game show. As Stan Lee described him, “This man is a genius!” 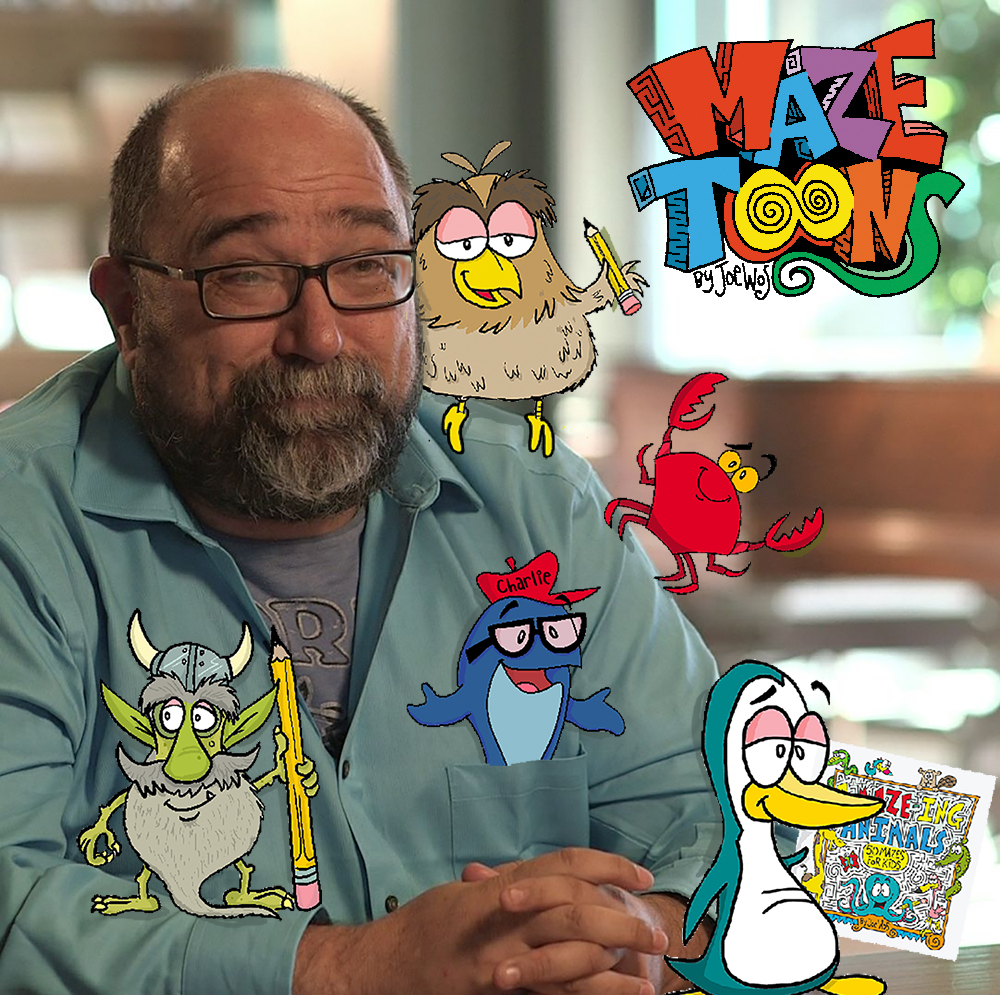 Wos, a cartoonist and writer from Pittsburgh, is the creator of the internationally syndicated MazeToons, a unique hybrid illustration that is part cartoon and part puzzle. The Emmy nominated host of Cartoon Academy, which appears on PBS affiliates nationwide, is also the artist for StarKist’s Charlie the Tuna. At FAN EXPO, the author and artist of dozens of books and visiting resident cartoonist of the Charles M. Schulz Museum for two decades will lead creator panels that range from the basics up to advanced theory, all with his unique personality and touch that make his sessions both fun and informative for kids and adults alike. He will also host the popular Drink and Draw on Friday evening, with prizes provided by Wacom.

In addition to Philadelphia, these two veteran convention special guests and hosts will work their creative magic in FAN EXPO shows in St. Louis (May 13-15), Megacon Orlando (May 19-22), Chicago (July 7-10) and more to be announced soon.

The FAN EXPO Philadelphia creators experience includes the opportunity to meet these legends as well as participate in panels on the Creative Stage, purchase exclusive and commissioned pieces, and meet other fans who enjoy the outstanding work of these professionals. Tickets for the first FAN EXPO Philadelphia are available now at https://fanexpohq.com/fanexpophiladelphia/buy-tickets/.

FAN EXPO Philadelphia, which was produced as Wizard World Philadelphia from 2001-2019, brings its unique brand of excitement to an event that will feature top celebrities, hundreds of exhibitors, creators and cosplayers as well as compelling programming, meet and greets, special events, kids zones and more. FAN EXPO Philadelphia will feature everything fans have loved about Wizard World Philadelphia with even more all weekend. Executed with the highest level of health and safety measures in place, the show will welcome fans to reunite for a weekend of non-stop programming and special guests.