This project is unique in many ways. First, it’s created “Marvel style.” We work without a script, and Stefano has full control of the sequential art. In addition, the book is in full watercolor, which is quite rare. Lastly, most of my work in the past has of course been entertaining, but attempts to evoke some sort of emotional response in the reader. BLOOD RUN is a pure engine-revving, guns-blazing, action romp influenced by movies like CANNONBALL RUN and MAD MAX, as well as the video game TWISTED METAL. But there still is, of course, a satisfying surprise ending!

Some race for riches.
Others race for fame.
Some just race to survive.
BLOOD RUN

In a desolate world devoid of hope, the only thing that matters is THE RACE. But this is no ordinary spin around the track. It is an engine-revving, bullets-flying, heart-pumping race to THE DEATH! With drivers and cars so colorful, they jump off the page!

Press down hard on the gas pedal, and help us bring this race TO LIFE!

THIS EPIC THRILLER IS AVAILBLE TO ORDER NOW ON ZOOP! 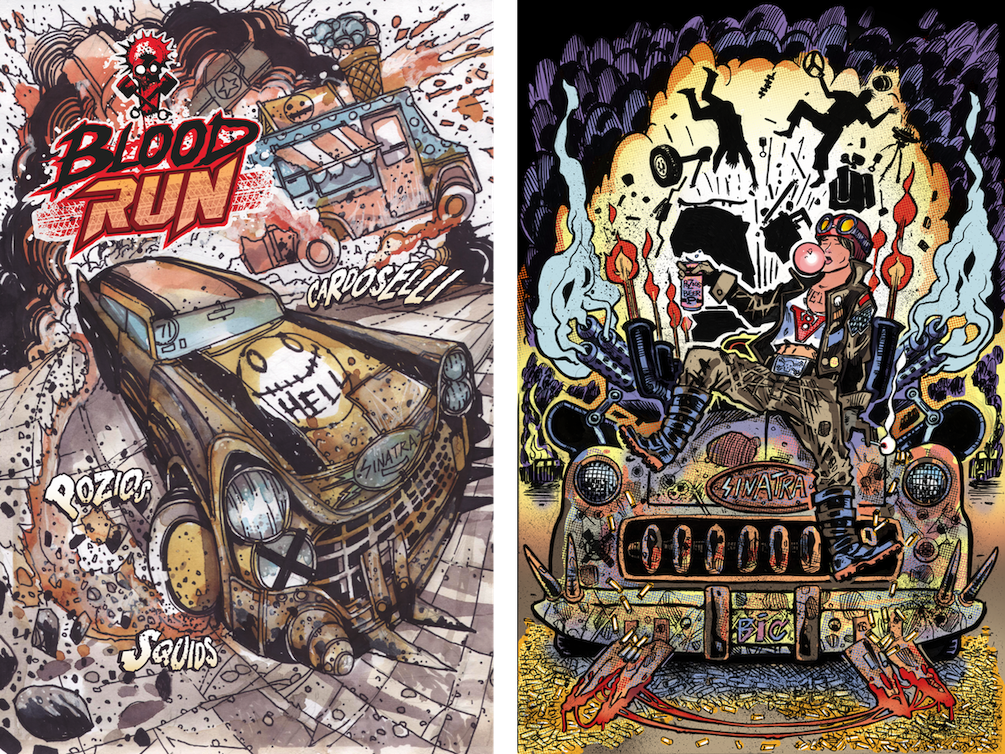 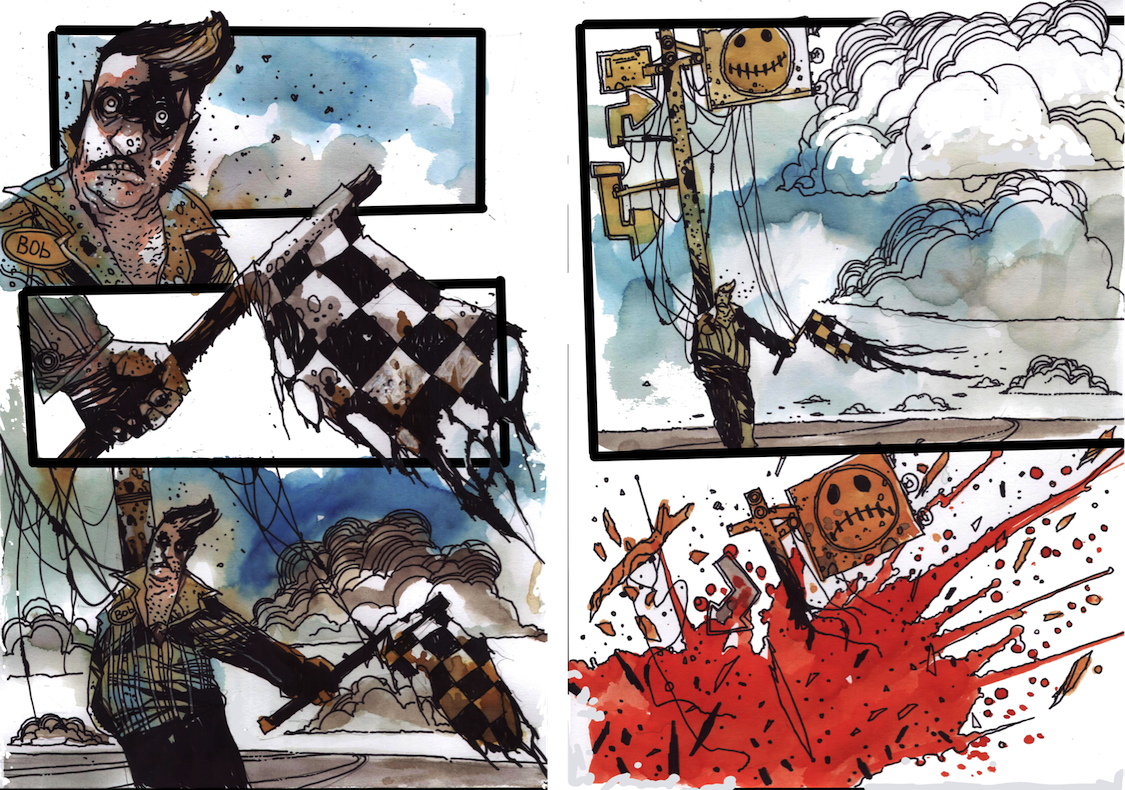 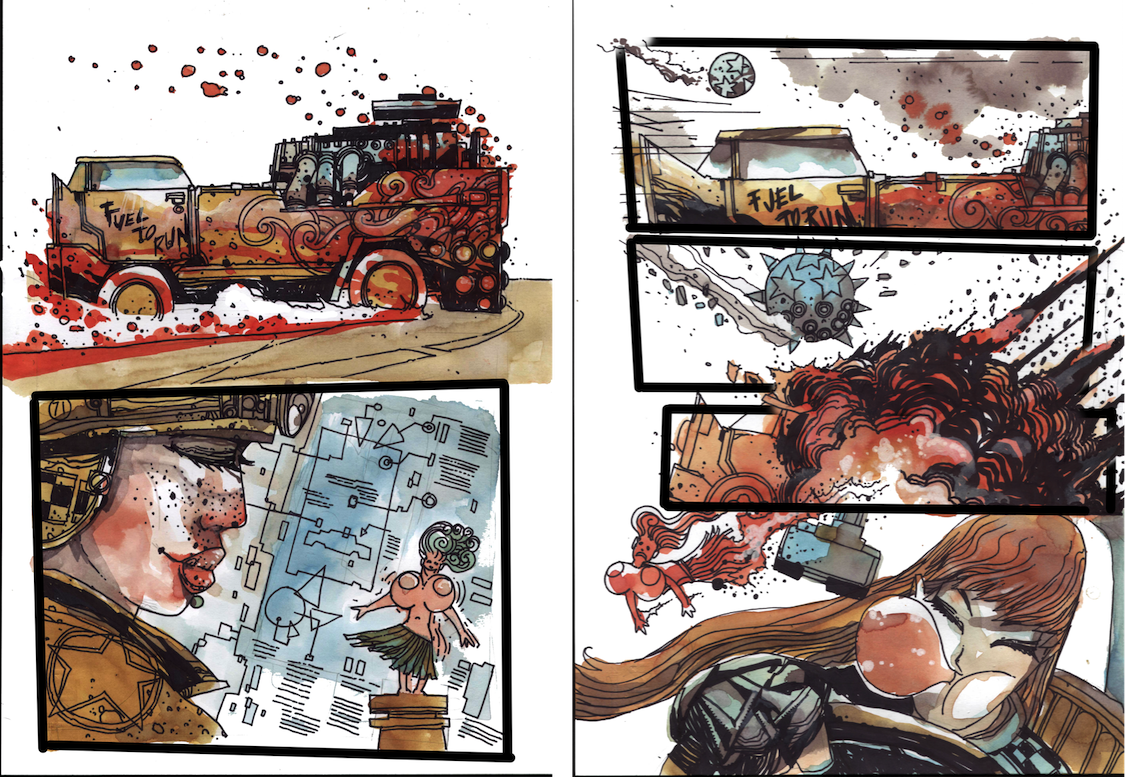 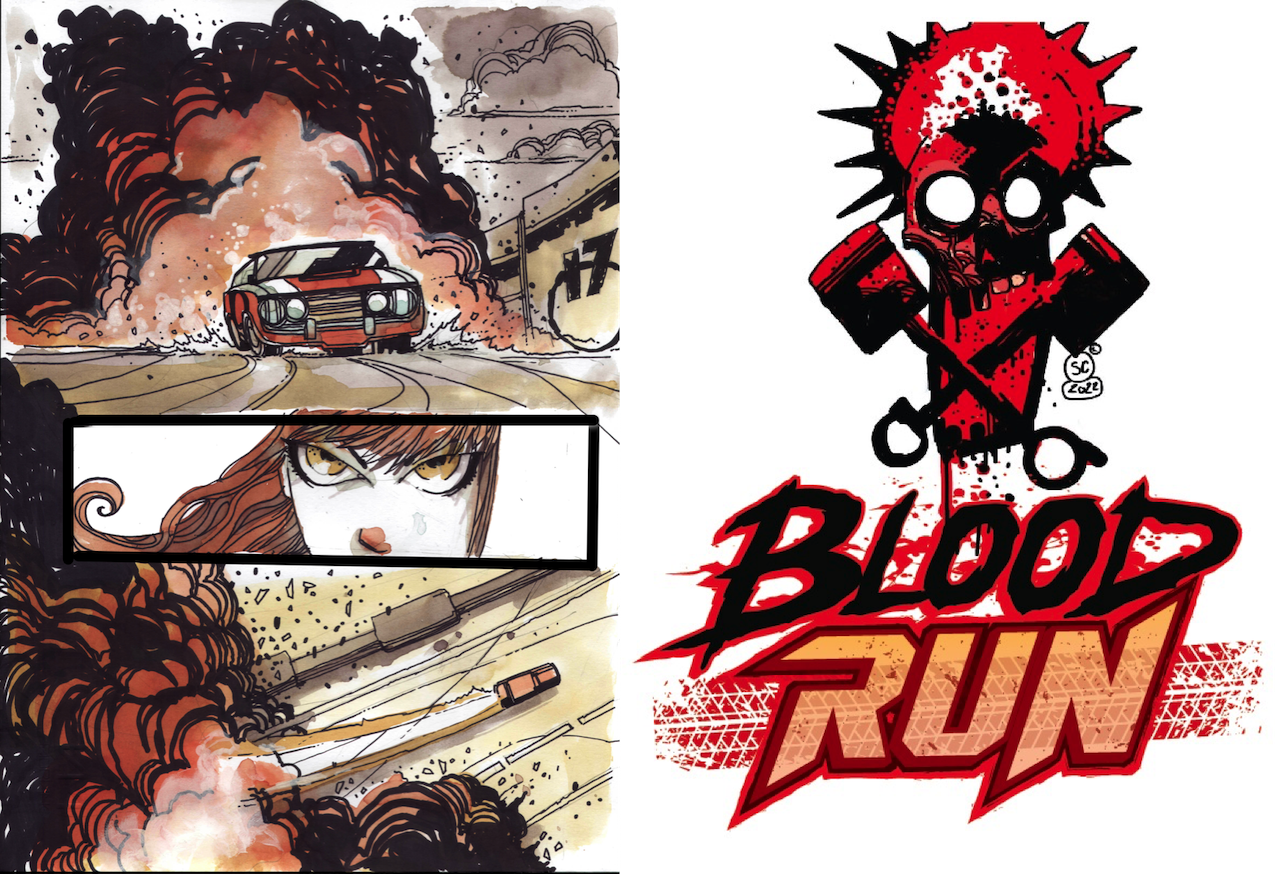 CHECK OUT CAMPAIGN ON ZOOP:

Peter Breau doesn’t leap tall building with a single bound but he does write about heroes who do. Peter is a comic book, screen and fiction writer. He has written many comics in his short 4-year career. Peter lives in Saint John with his wife Kelli and 2 children Dante and Jaden.