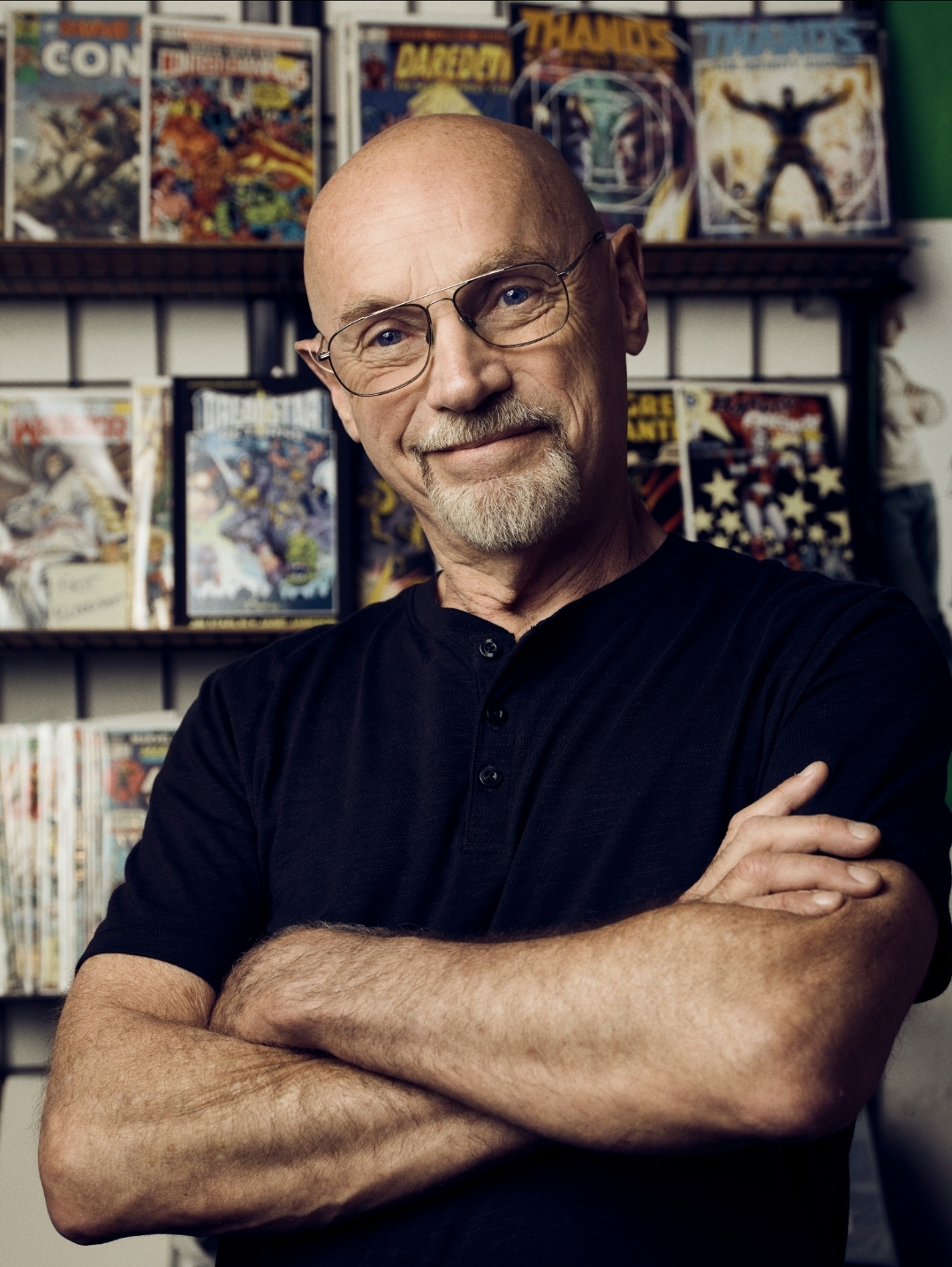 In 2016, Jim Starlin almost walked away from the comic book industry for good after an accident “blew a hole between his thumb and index finger” but like a comic book hero who suffers a massive defeat before rising again, legendary artist Jim Starlin came back. in 2022, Jim is kicking off San Diego Comic Con with a bang! At 10AM on Thursday July 21st, Jim will host a panel celebrating 50 Years in the comics business moderated by ComicBook Historian and Nerdist Host Coy Jandreau. 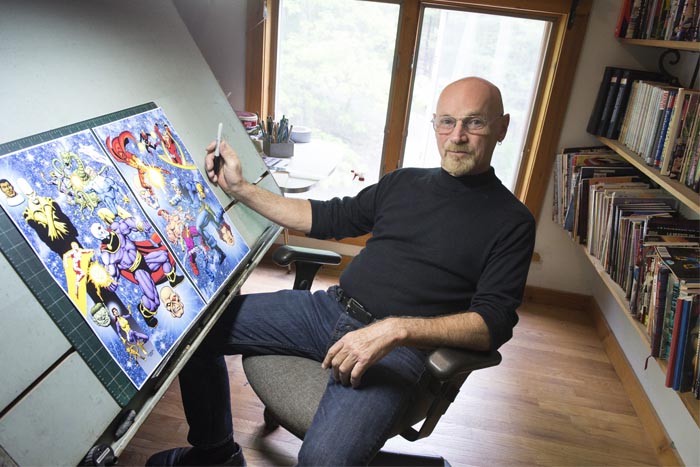 Considered one of the most influential writers in comics history, Starlin is probably best known as the creator of Marvel’s villainous Thanos and the Infinity Gauntlet Saga (which was the basis for all things Marvel Cinematic Universe for phases One through Three), Starlin has created many of Marvel’s best loved characters like Guardians Of The Galaxy’s DRAXX and Gamora. He also is credited as being responsible for reviving and molding characters into the most popular versions of themselves such as the Captain Marvel in the Death Of Captain Marvel and Adam Warlock in the Magus Saga.

Starlin is not only known for his Marvel work. He worked on several successful DC Comics Titles including the Justice League and Superboy,  creating one of the most beloved runs on Batman (A Death In The Family), and launching his own independent creation DREADSTAR who returned in 2021 after a 30-year absence with DREADSTAR Returns. 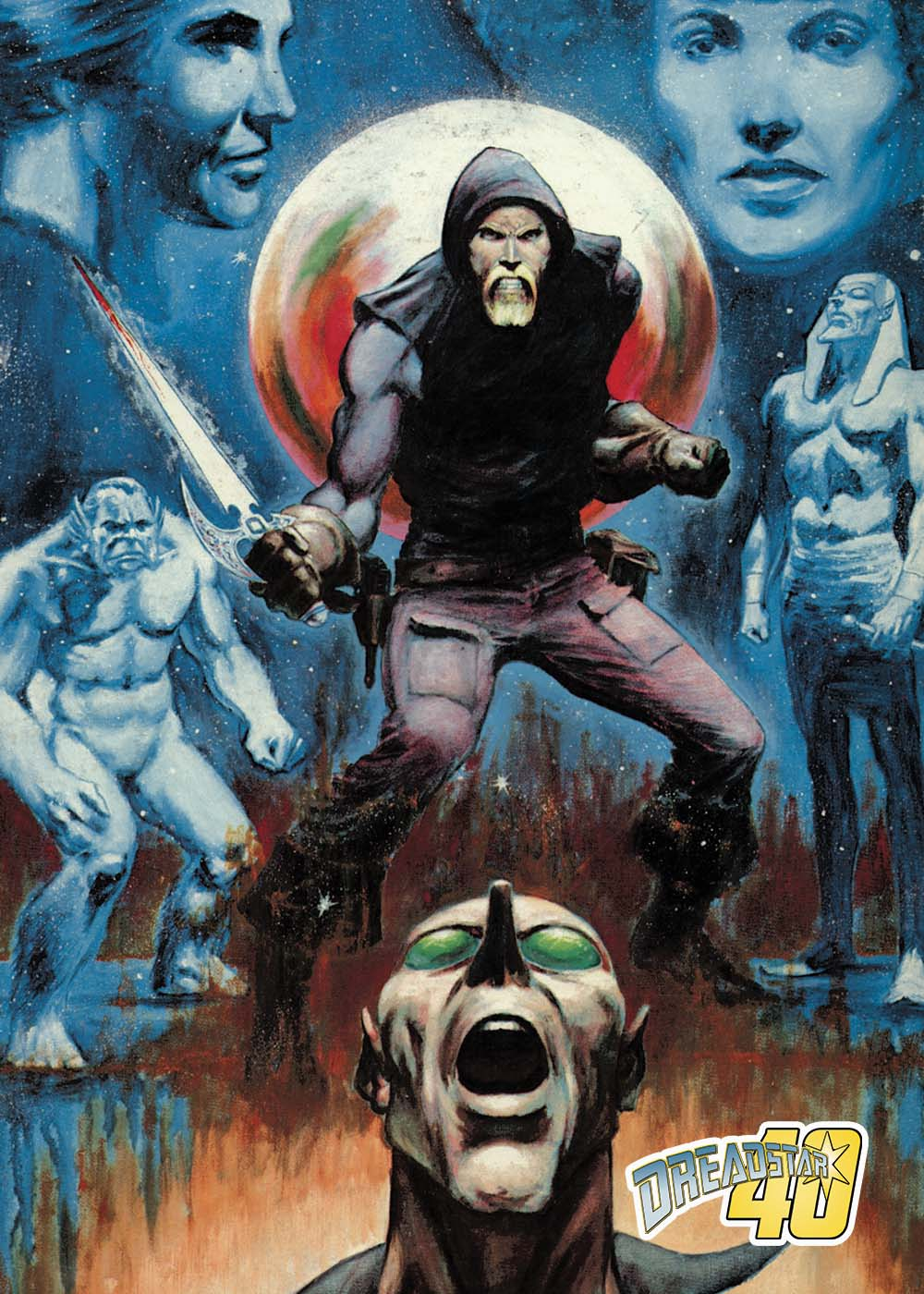 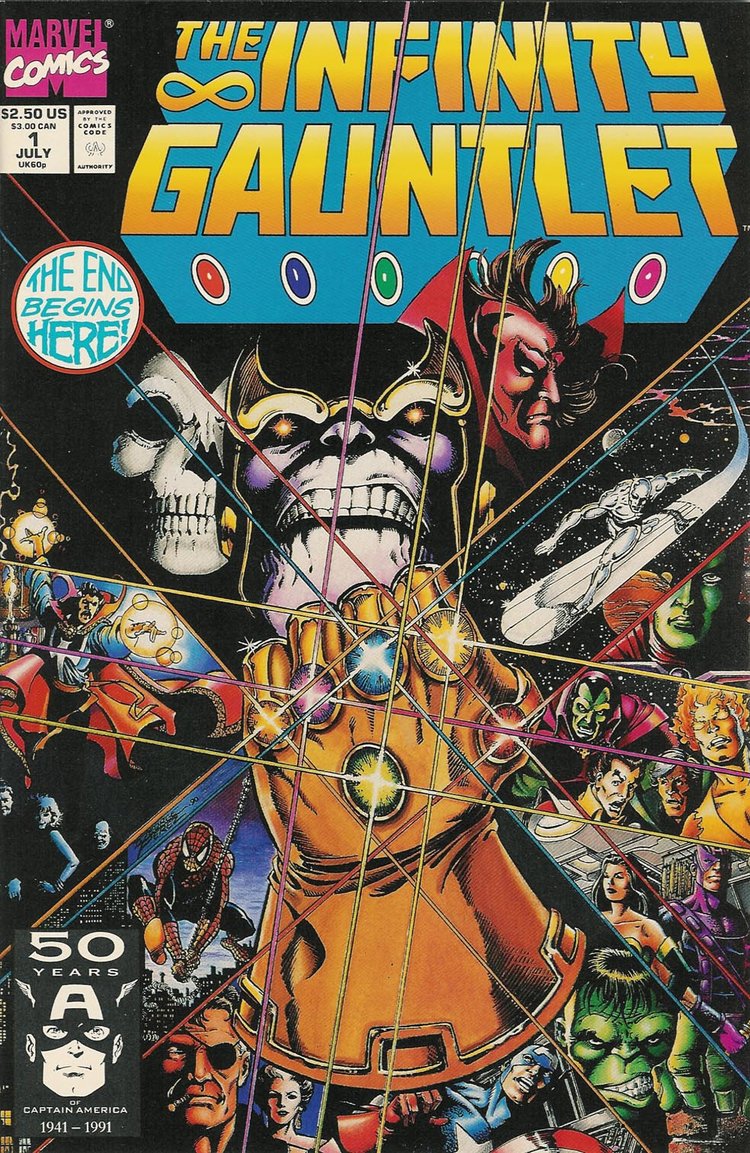 Join Jim for this 50th Anniversary Celebration and celebrate all things Jim Starlin with never-before-seen art, anecdotes and surprises.

Jim will also be signing comics at the AFTERSHOCK booth on the SDCC floor daily. Check socials for further information.

THURSDAY FROM 10AM TO 11AM – Join Moderator Coy Jandreau (Nerdist, Collider) as he talks to legendary comic book creator Jim Starlin (Thanos, Infinity Gauntlet Saga, Dreadstar, Gamora, Draxx) in a celebration of his 50 years in the Comics Industry. From Thanos to Dreadstar and beyond, celebrate all things Jim Starlin with never before seen art, anecdotes and surprises. Room: 7AB