Fans who pre-order now will receive a “Con Exclusive” version of Summoners War: Legacy #1 for $10 USD, a special gold-foil issue that also comes with a redeemable in-game reward voucher for 200 Gems and three Scrolls. The con exclusive serves as a sneak preview into the larger Summoners War: Legacy comic book series, which will be published through Skybound/Image in the future. Available for pre-orders now.

With 32 pages of story and seven pages of additional material, Summoners War: Legacy takes place 35 years before the universe-shattering conflict at the mobile game’s center. The comic series features fan-favorite monsters, explores the fate of Durand’s parents, and expands on the mystical land of Alea and its colorful characters including Abuus, Rai, and Tomas. This riveting addition to Summoners War canon brings a rich lore to the franchise and draws new connections to the upcoming Summoners War games and the Summoners War: Sky Arena game that fans know and love.

“Summoners War is one of the world’s top mobile games thanks to its rabid fanbase, roaring esports community and a rich in-game universe, so we’re expanding the IP into new frontiers by partnering with Skybound Entertainment on our first official comic book series, Summoners War: Legacy,” said John Nam, VP of IP Strategy Department at Com2uS. “Our friends at Skybound are a powerhouse of imagination and a perfect partner for helping Com2uS grow Summoners War in new directions.” 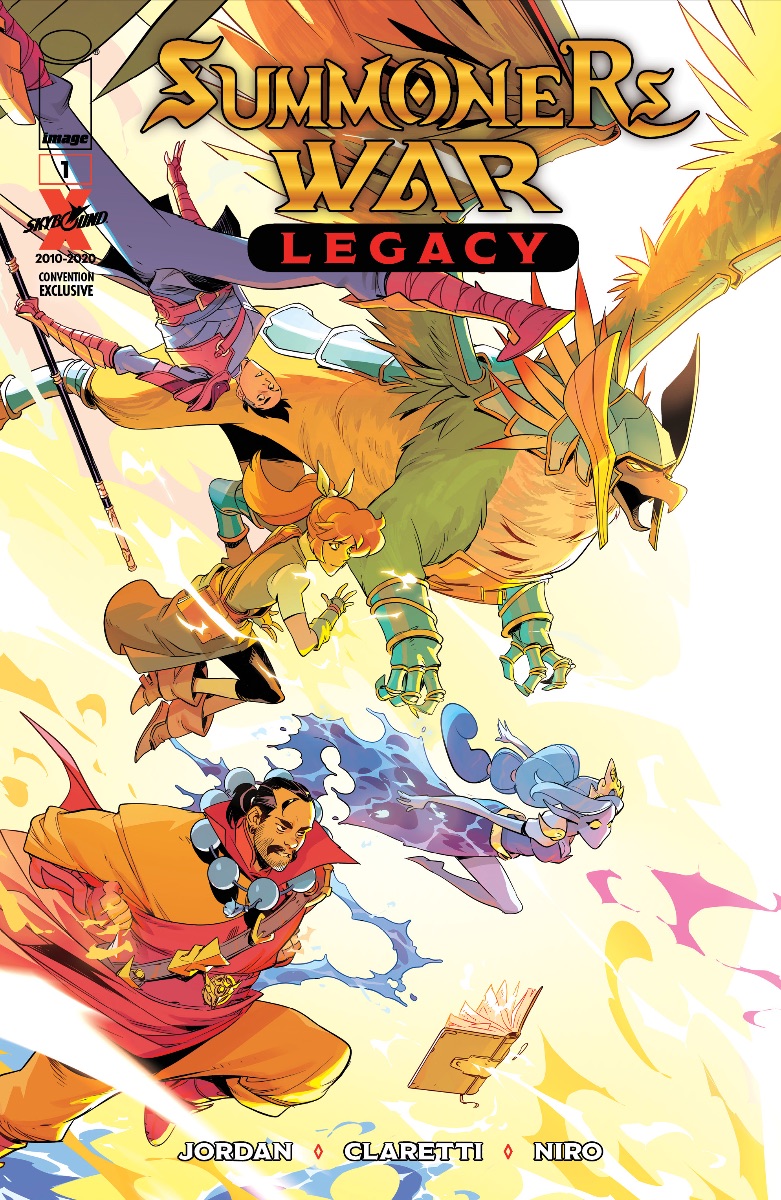 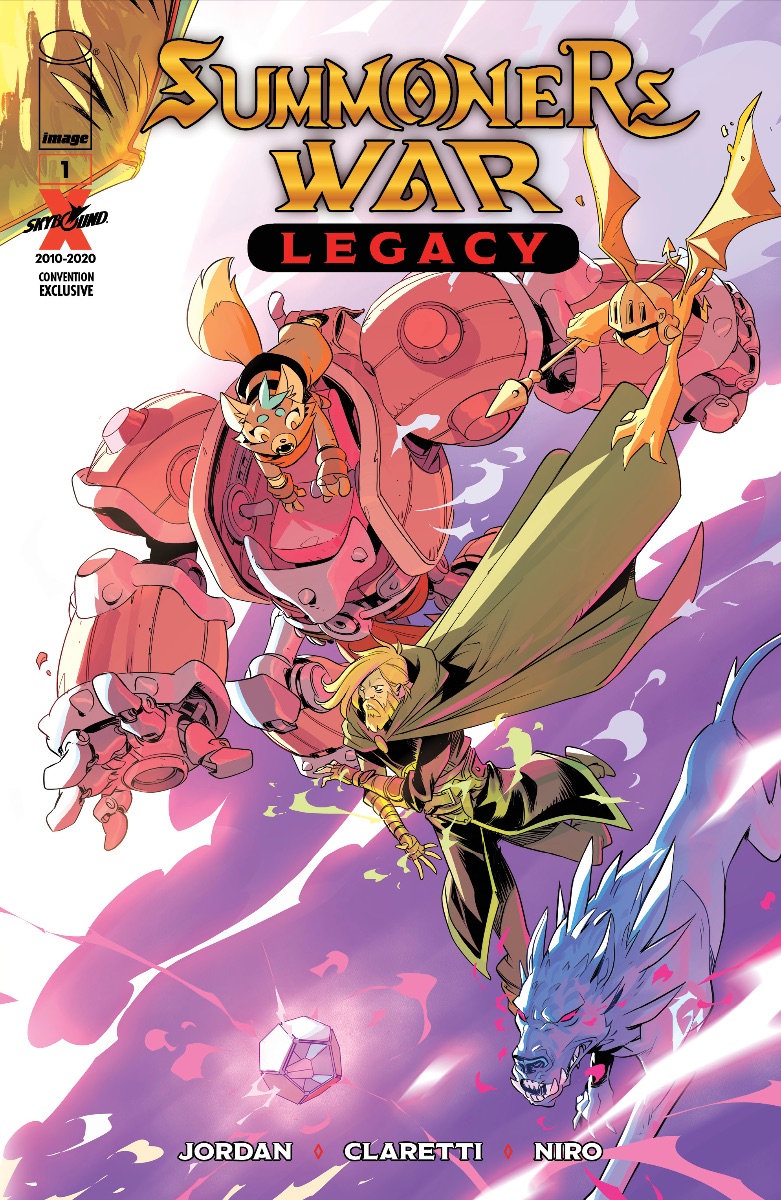 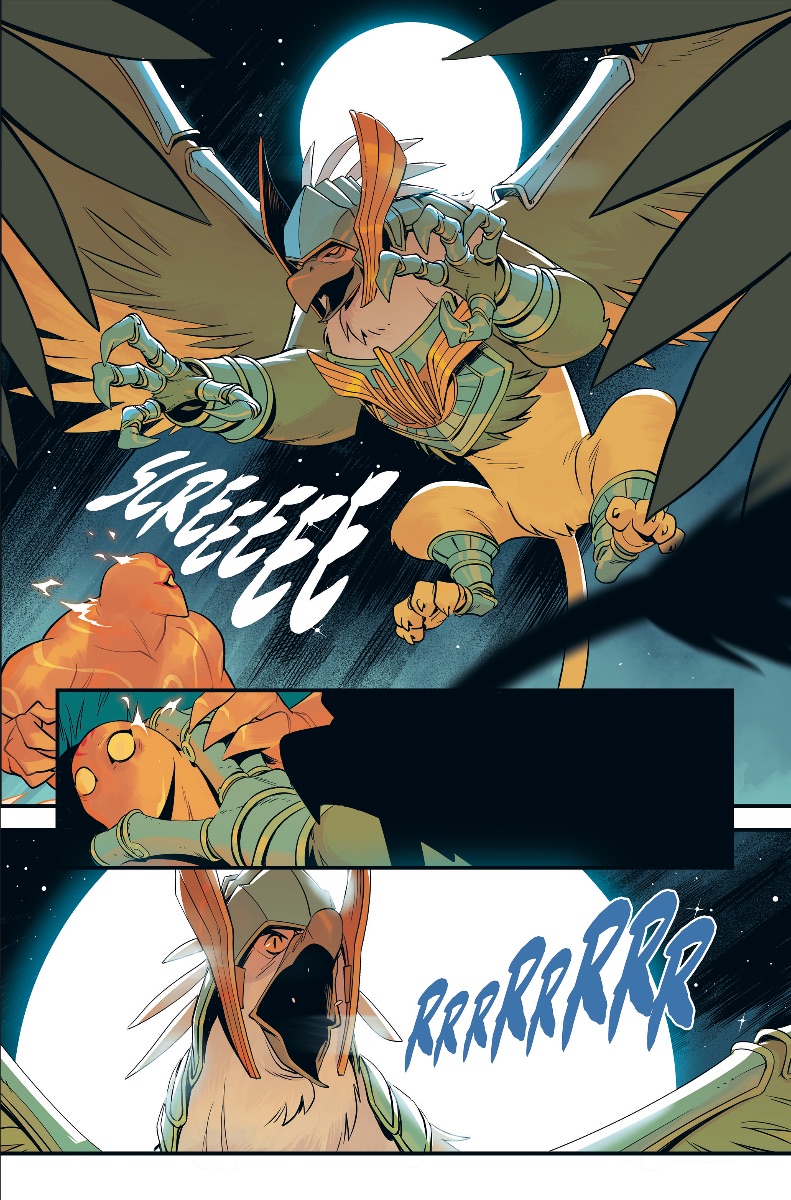 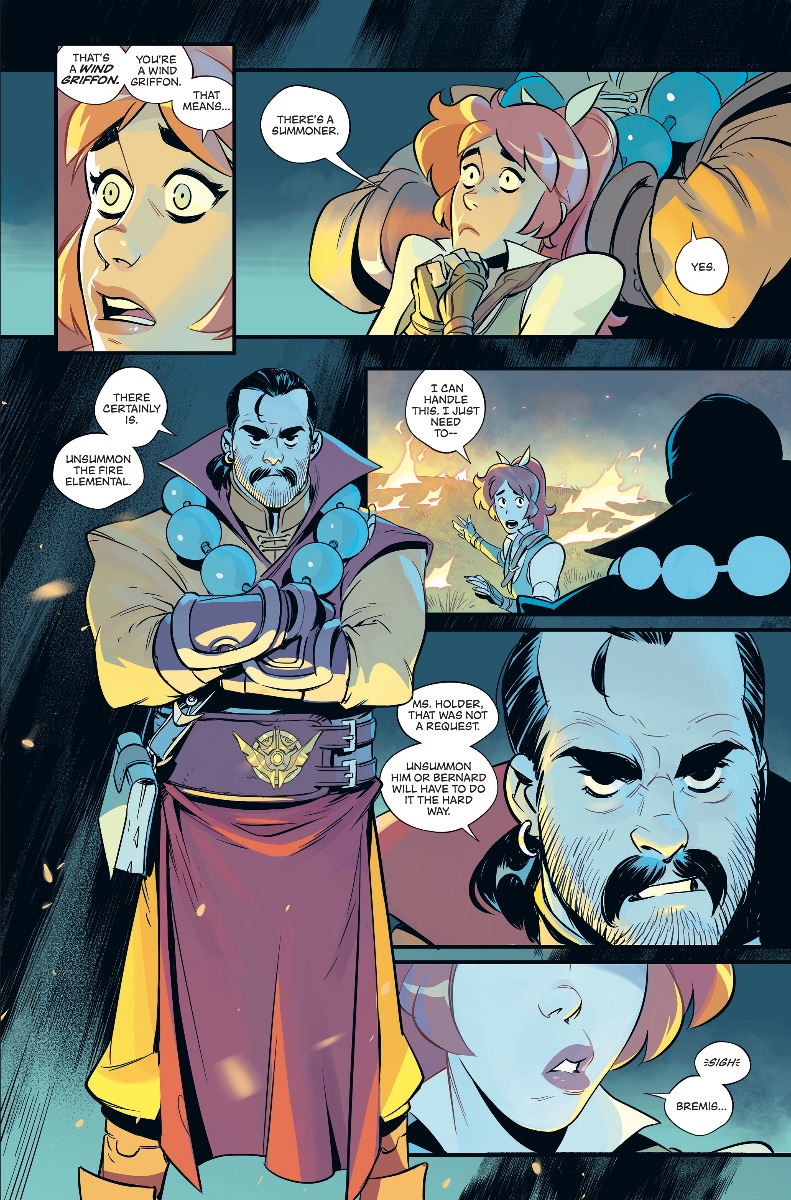 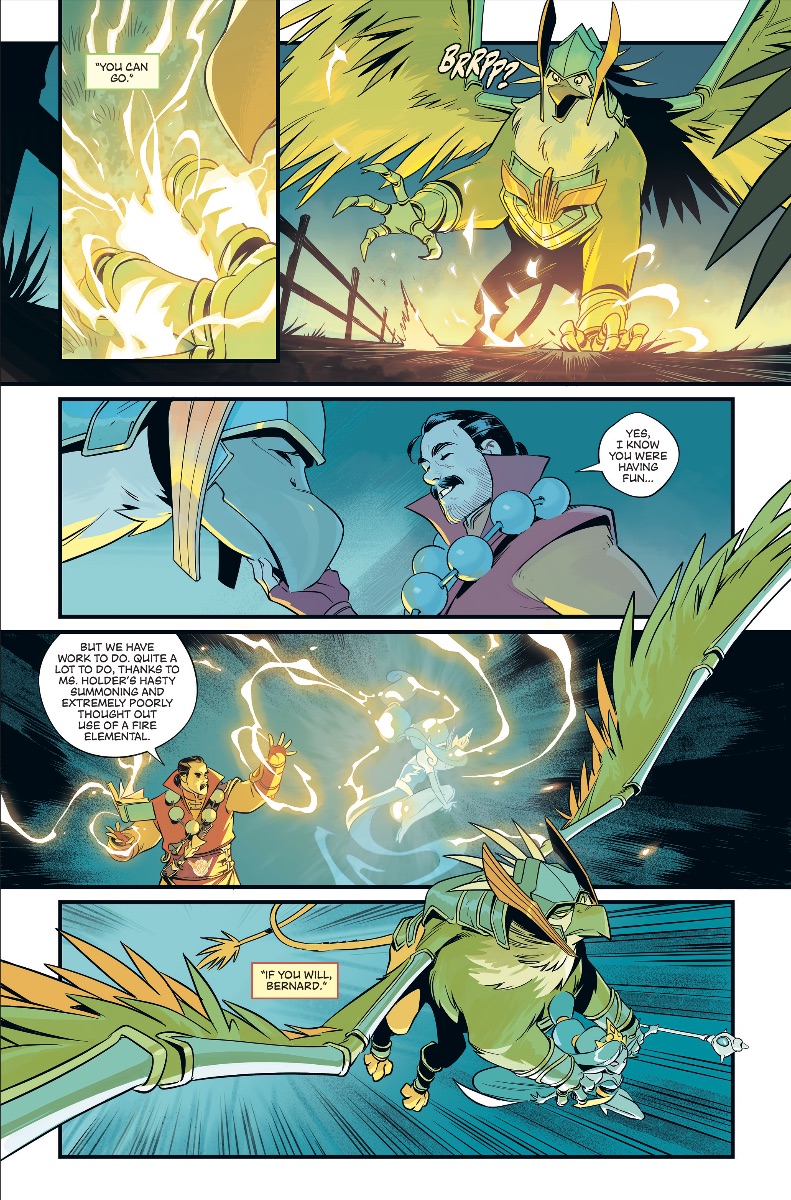 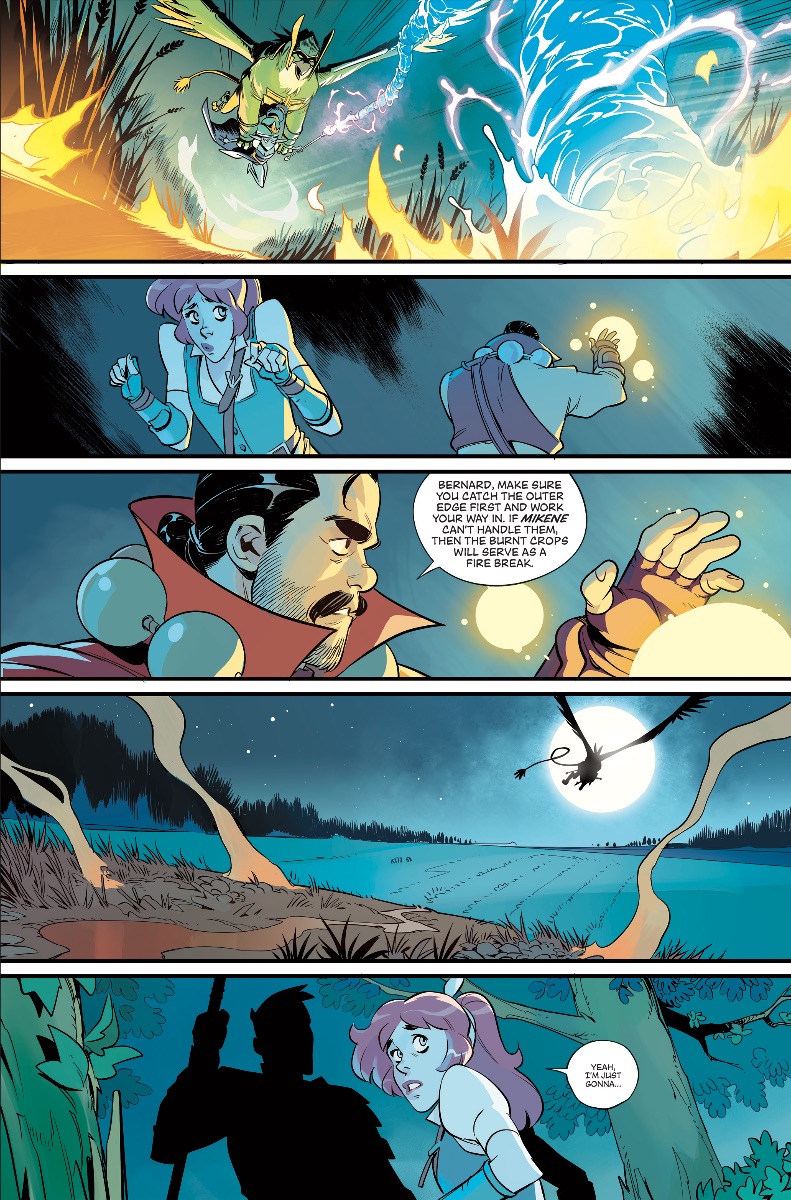