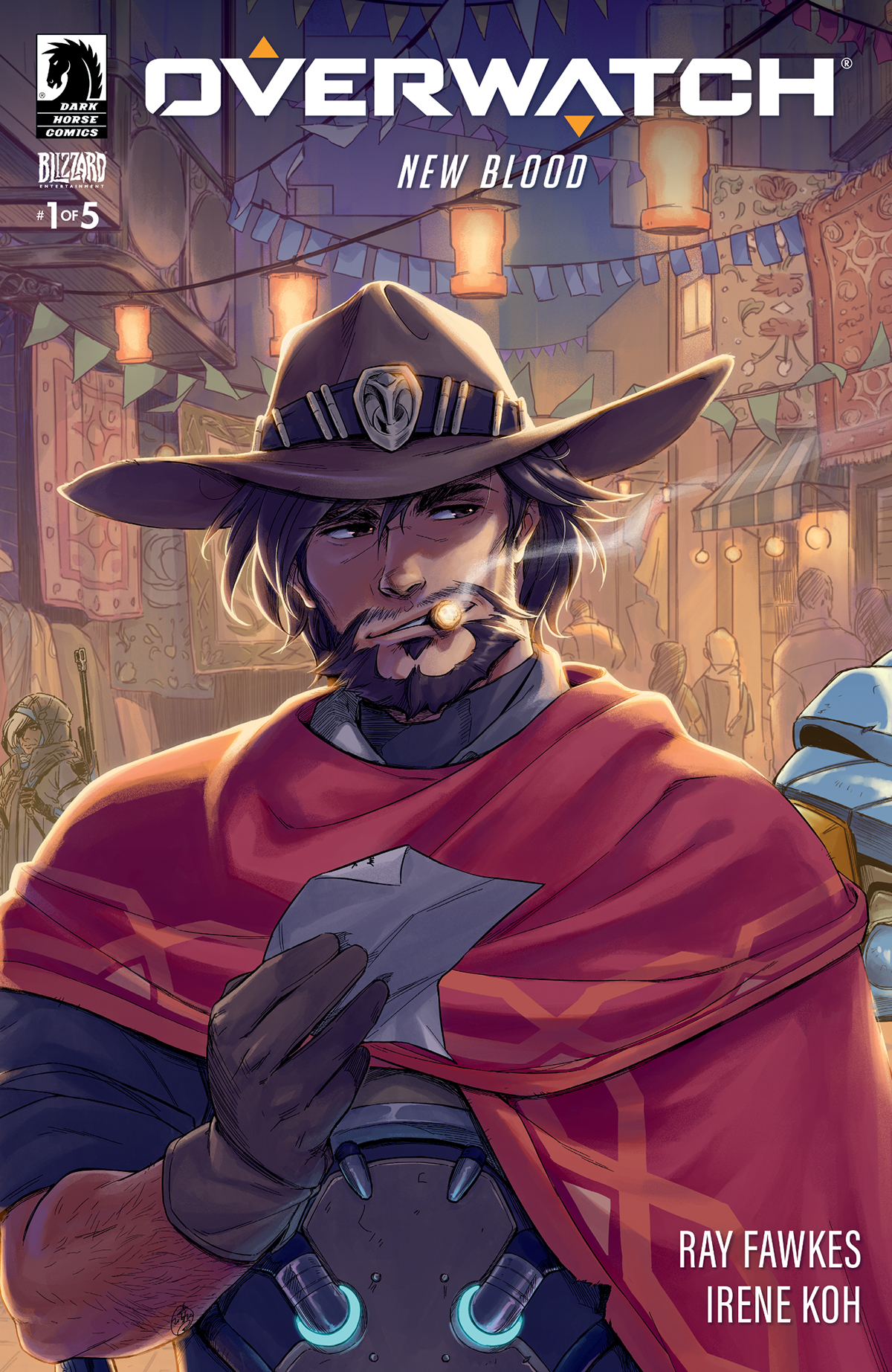 Made in Close Collaboration with the Game Team at Blizzard

With chaos and devastation rife around the world, Cole Cassidy receives the call to rejoin Overwatch, but memories of its fall still haunt him. After an unexpected reunion with an old friend, Cassidy considers that maybe Overwatch needs more than the old crew to give it new life.

Overwatch: New Blood #1 will be in comic shops July 13, 2022. It is available for pre-order at your local comic shop.

“[…] This new story is worth checking out.”–The Nerdy Basement

“[…] New Blood will certainly be worth keeping an eye on for those with an interest in Overwatch’s lore.”–Gamerant