Celebrity Vampire is a Danger to Hollywood in ANGEL #1 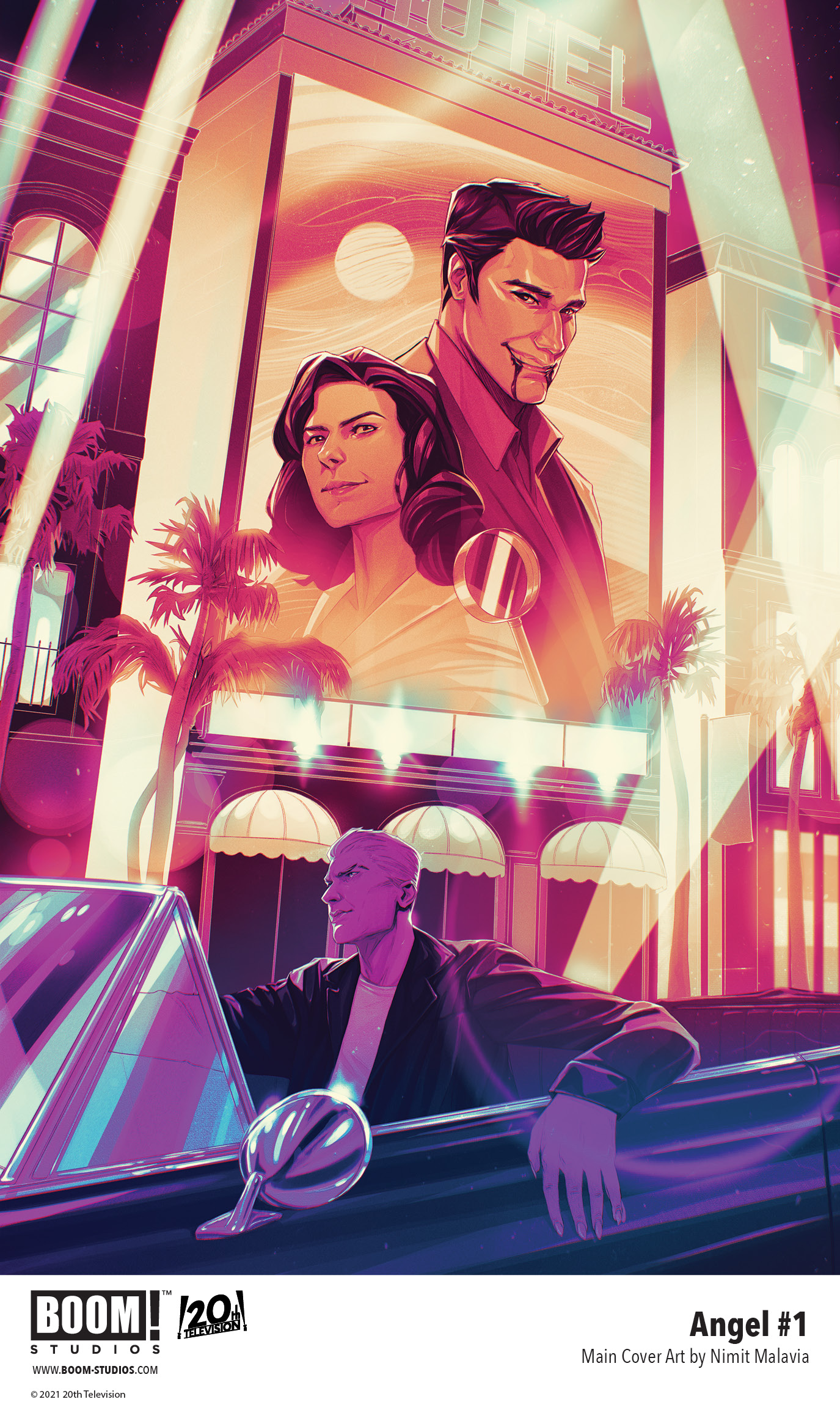 Welcome to Angel for Hire, starring Angel and his co-star—Cordelia! But wait, Angel isn’t just a celebrity? Nope, he leads a double life . . . as a real monster hunter for Angel Investigations!

Sometimes, though, this double life can get his friends into trouble, and as Wesley recovers from a horrific curse, Angel stumbles into a series of supernatural events which lead to him getting sucked into an unexpected and mysterious world. He soon faces a terrifying enemy, who sees him as a threat . . .

Angel premiered on the WB Network on October 5th, 1999 and was a spin-off from the hit series Buffy the Vampire Slayer. The series ran for five seasons from 1999-2004, and revolved around Angel, the tortured vampire destined to walk the earth with a soul who moved to LA to set up shop as a supernatural private investigator. Despite Angel’s best efforts to deal with the sins of his past all by himself, Angel Investigations soon became home to other lost souls searching for redemption and willing to fight by his side.

ANGEL is the newest release from BOOM! Studios’ eponymous imprint, home to critically acclaimed original series, including BRZRKR by Keanu Reeves, Matt Kindt, and Ron Garney;  Something is Killing the Children by James Tynion IV and Werther Dell’Edera; Once & Future by Kieron Gillen and Dan Mora; We Only Find Them When They’re Dead by Al Ewing and Simone Di Meo; Seven Secrets by Tom Taylor and Daniele Di Nicuolo; Dark Blood by Latoya Morgan and Moises Hidalgo;Eat the Rich by Sarah Gailey and Pius Bak; and Maw by Jude Doyle and A.L Kaplan. The imprint also publishes popular licensed properties, including Dune: House Atreides from Brian Herbert, Kevin J. Anderson, and Dev Pramanik; Mighty Morphin and Power Rangers from Ryan Parrott, Marco Renna, and Francesco Mortarino; and Magic from Jed McKay and Ig Guara.

Print copies of ANGEL #1 will be available for sale on January 19, 2022 exclusively at local comic book shops (use comicshoplocator.com to find the nearest one) or at the BOOM! Studios webstore. Digital copies can be purchased from content providers, including comiXology, iBooks, Google Play, and Kindle.

For continuing news on ANGEL comic books, graphic novels and more from BOOM! Studios, stay tuned to boom-studios.com and follow @boomstudios on Twitter. 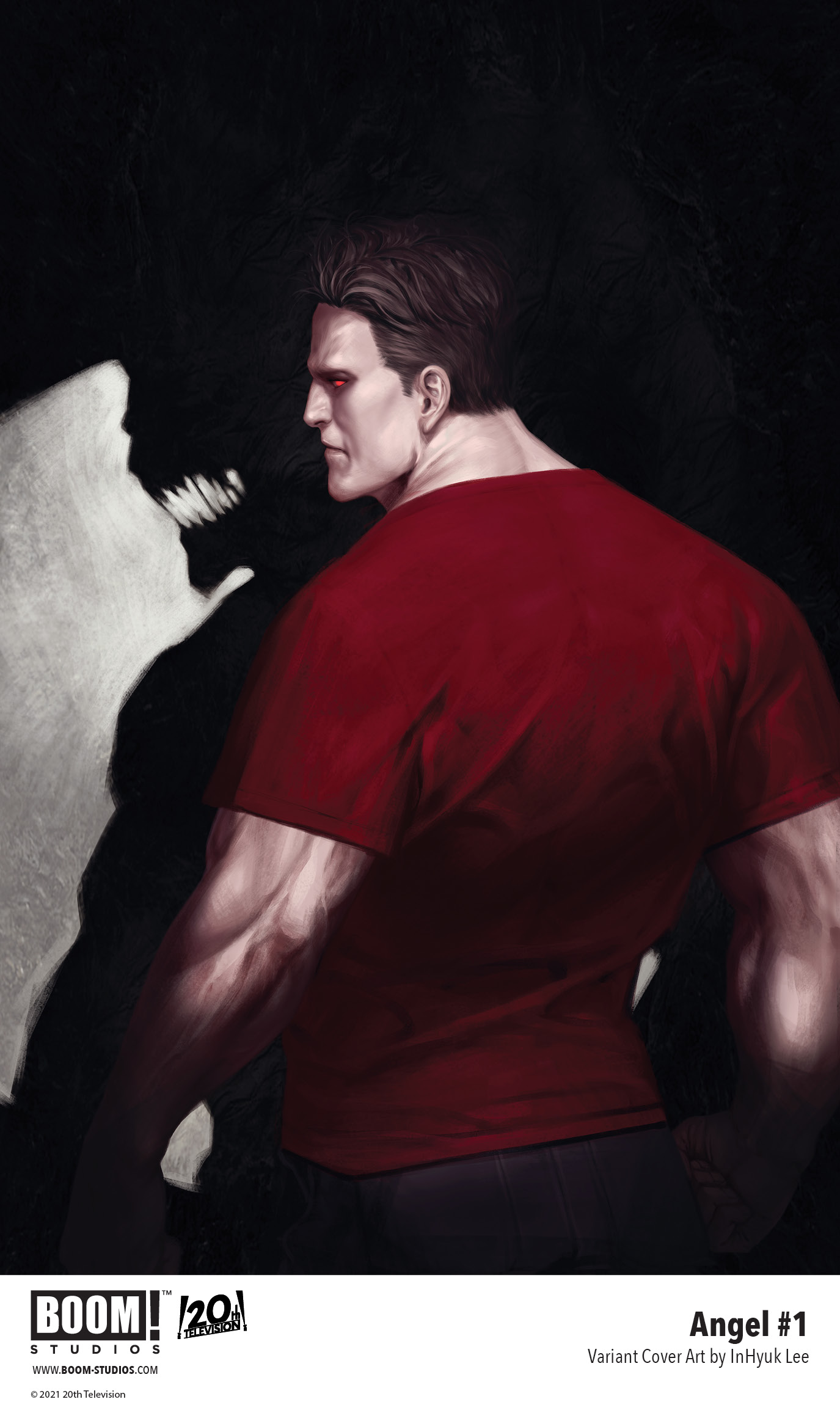 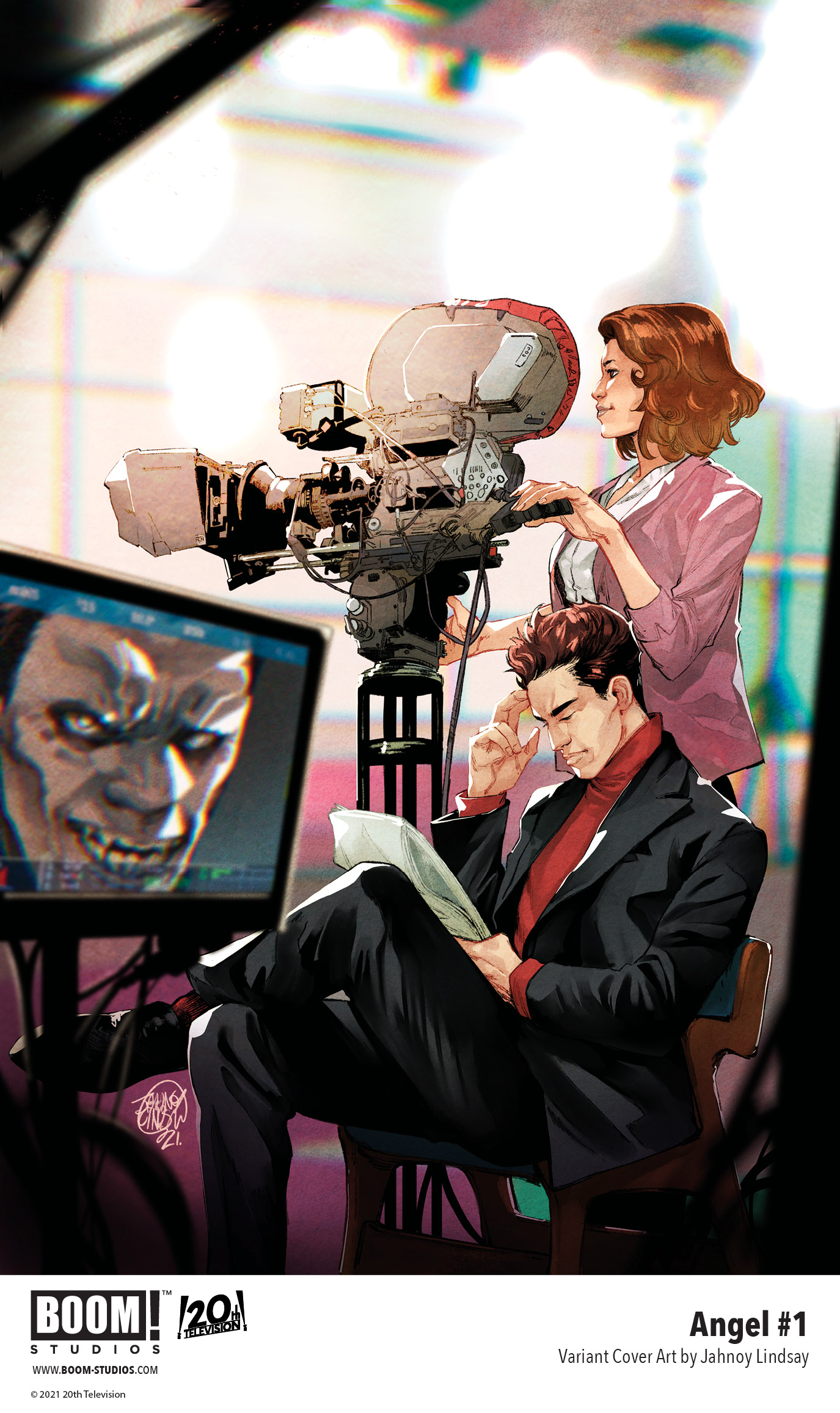 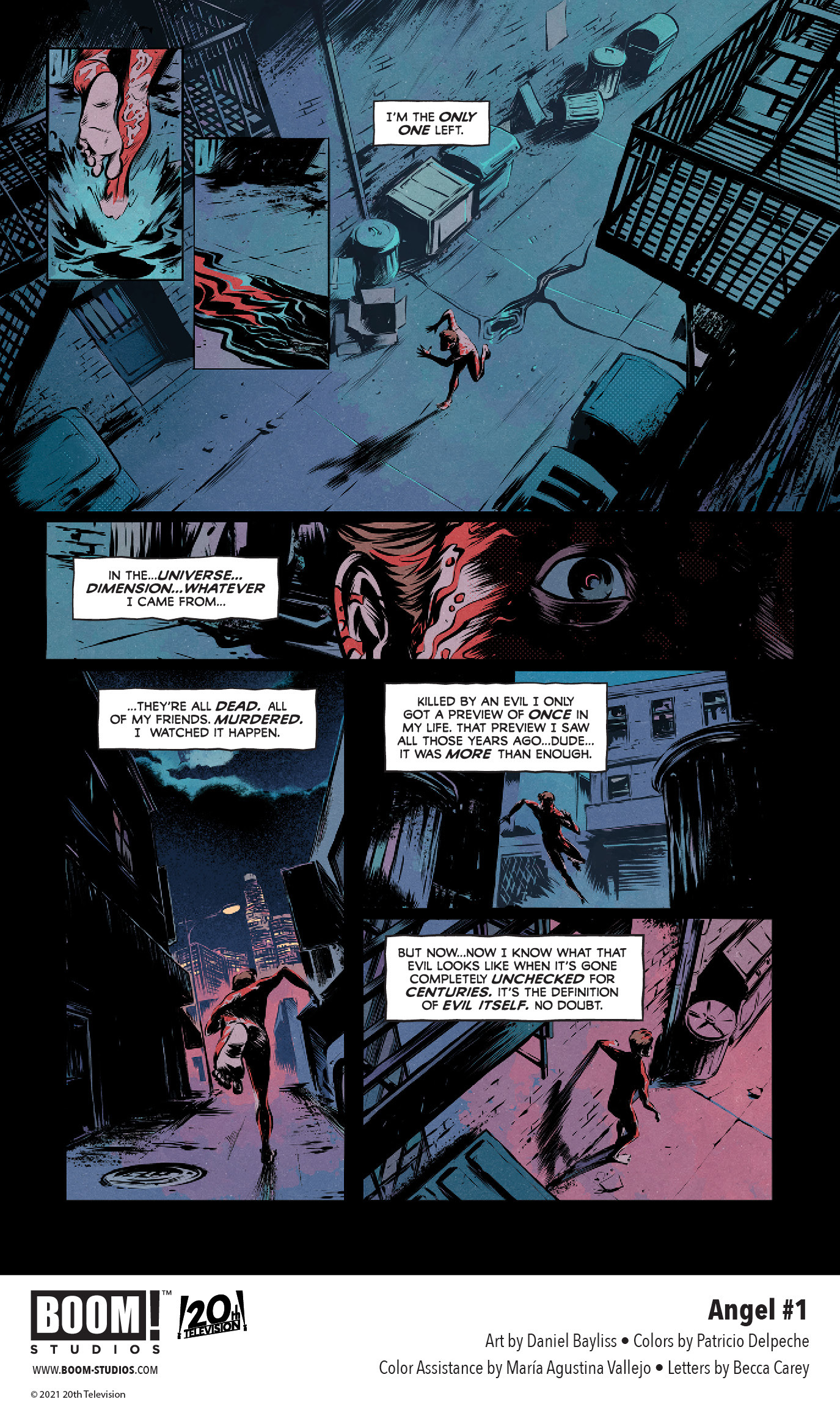 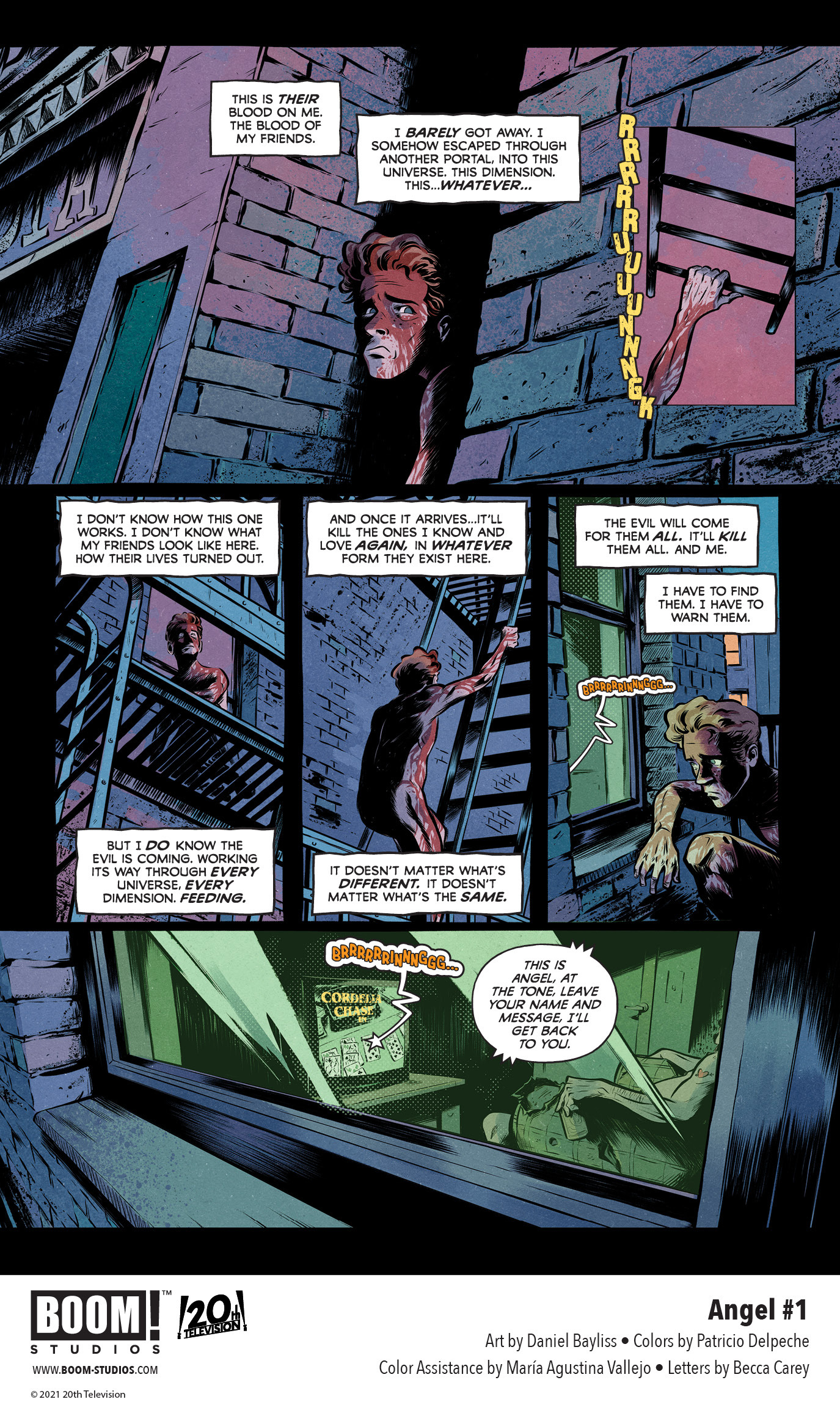 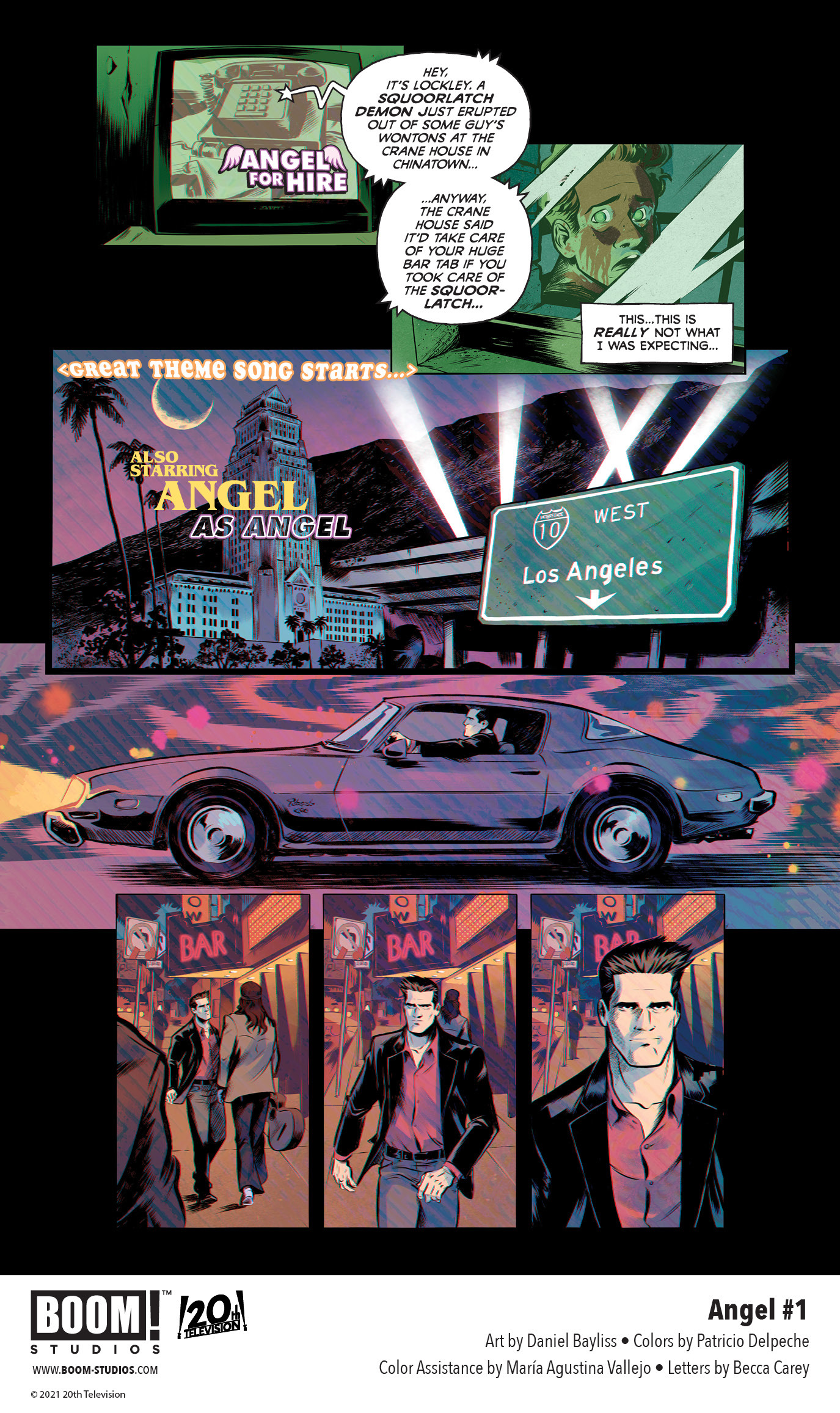 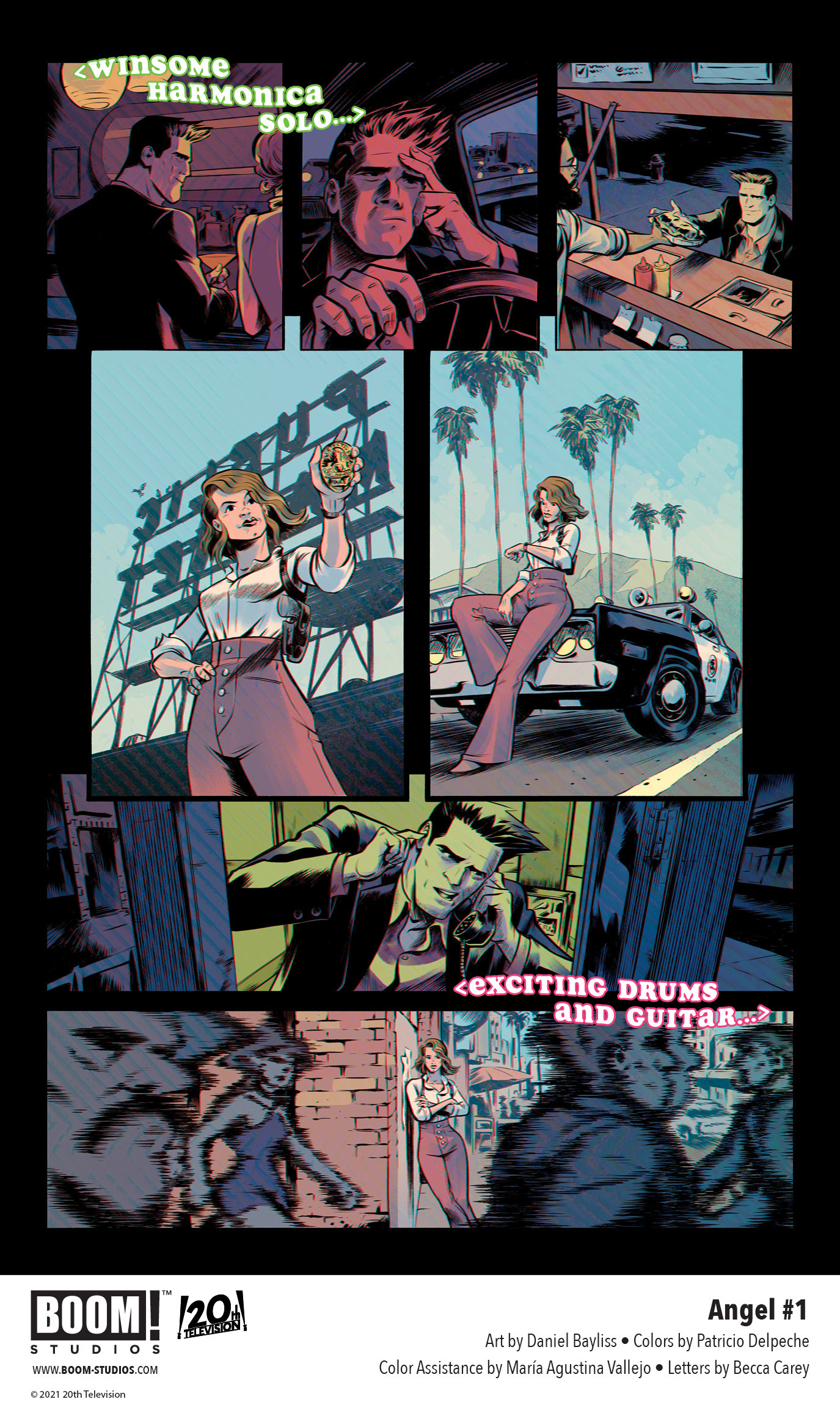 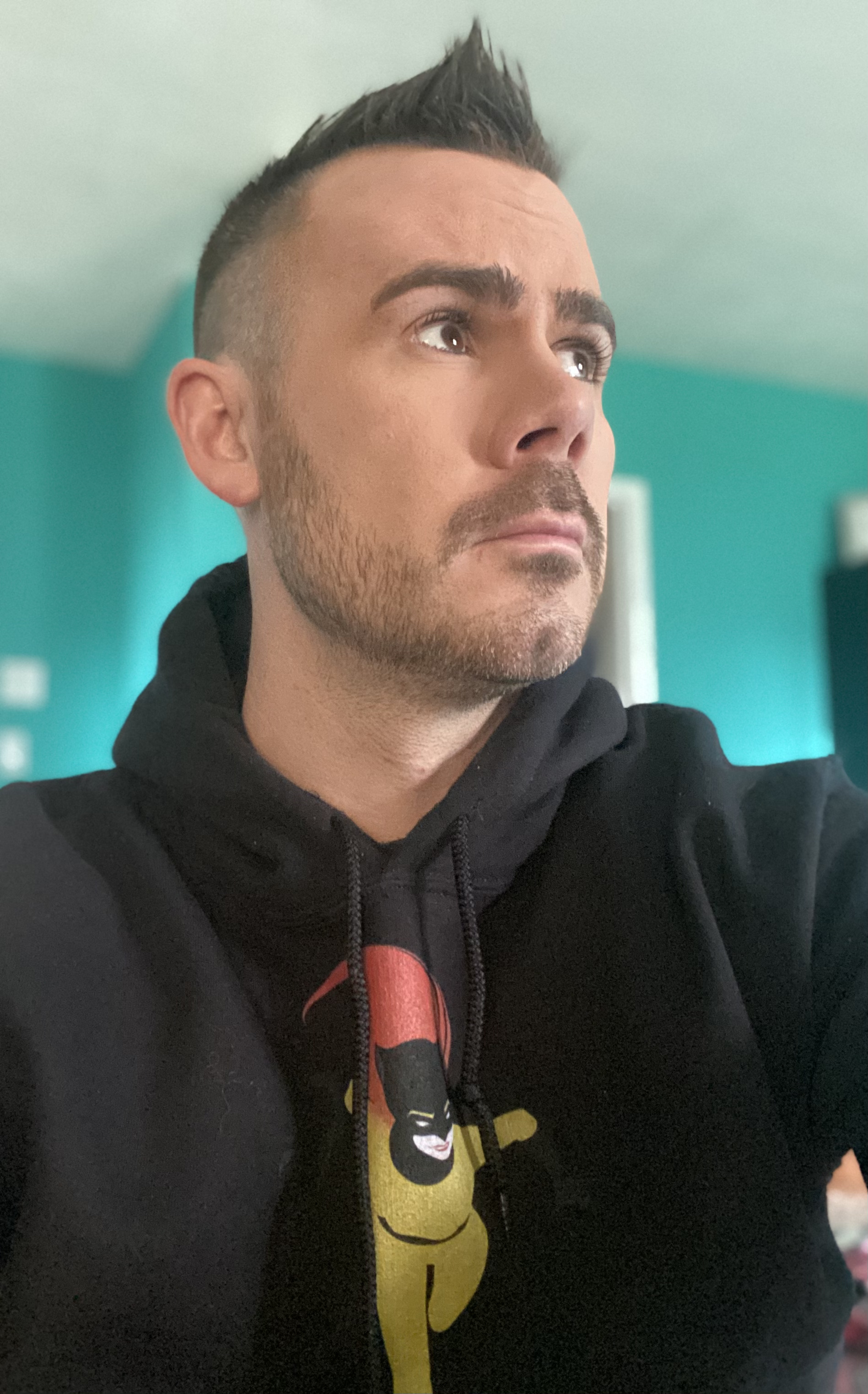 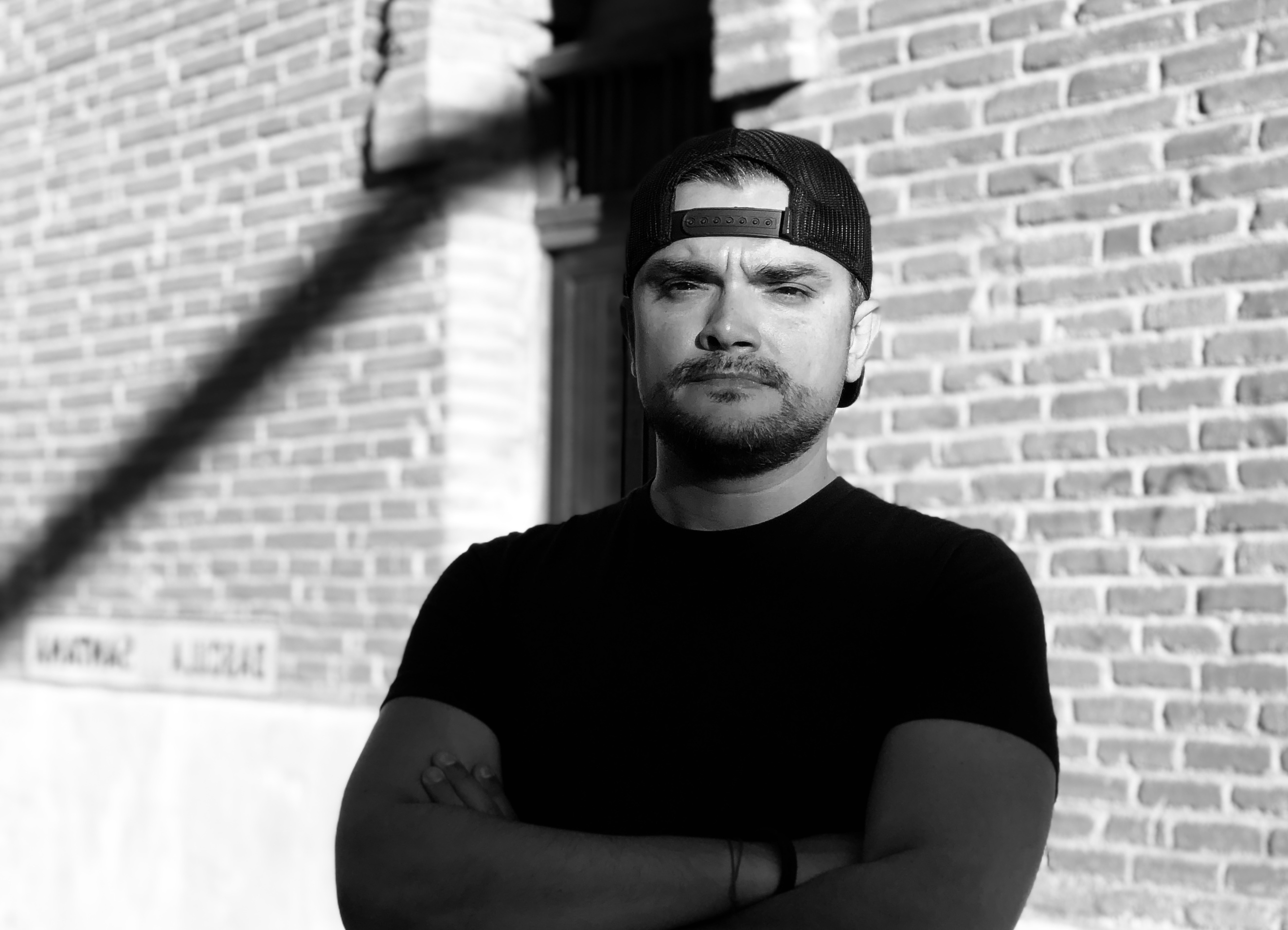