Chris is back and he and Andy tackle a boatload of “Ask Us Anything” questions. From their favorite collected editions to how to do a podcast and a few surprises along the way and even a wonderful comment on Apple Podcasts. This is a fun episode that includes the following topics: 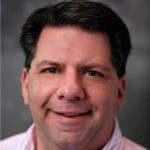