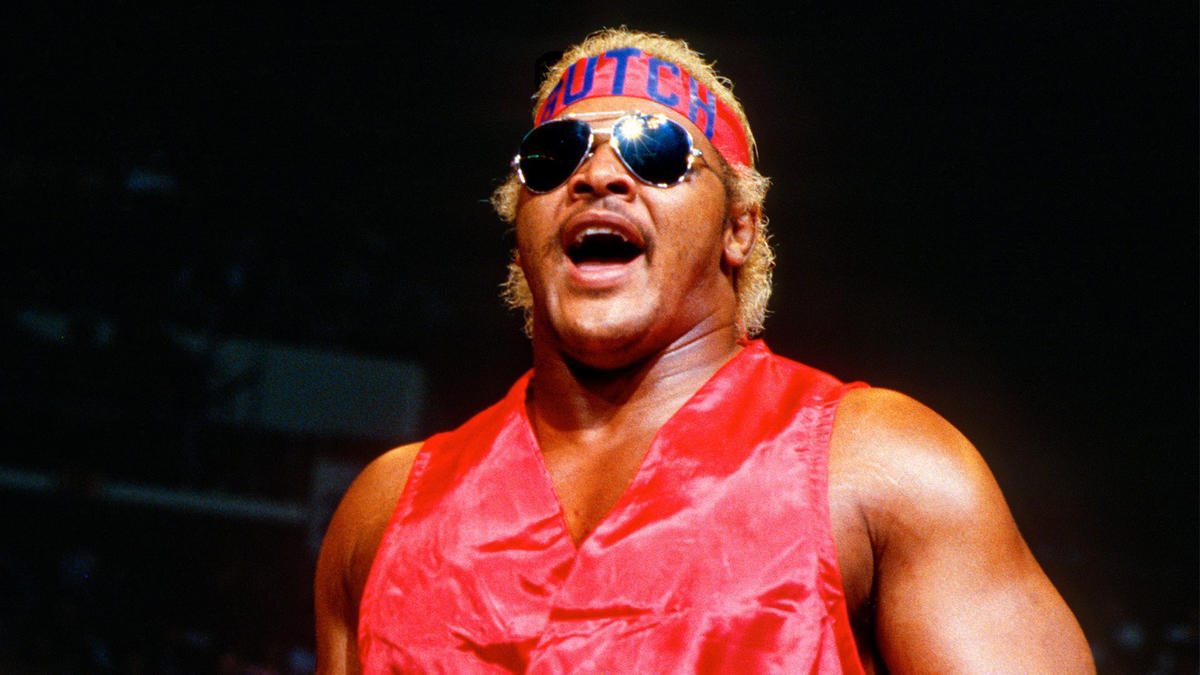 WWE is saddened to learn that Butch Reed passed away today at the age of 66.

A native of Kansas City, Mo., Reed embraced the sport of wrestling after a professional football career with the Kansas City Chiefs. Reed quickly proved himself to be a force in the Mid-South Wrestling promotion in battles against legendary competitors such as Ric Flair, “Hacksaw” Jim Duggan, Jim Neidhart and more.

“The Natural” Butch Reed crashed onto the WWE scene with brash blonde hair, and a statement win over Koko B. Ware at WrestleMania III. Reed found himself at the crossroads of history competing in the first-ever Survivor Series and Royal Rumble matches in WWE history.

After a match against “Macho Man” Randy Savage at WrestleMania IV, Reed departed WWE and would go on to partner with Ron Simmons in WCW as the tag team Doom. Doom would defeat The Steiner Brothers at Capital Combat to claim the NWA Tag Team Titles. Following a highly successful run as WCW World Tag Team Champions, Reed & Simmons would eventually share the ring for a one-on-one Steel Cage Match showdown at SuperBrawl I.

WWE extends its condolences to Reed’s family and friends.