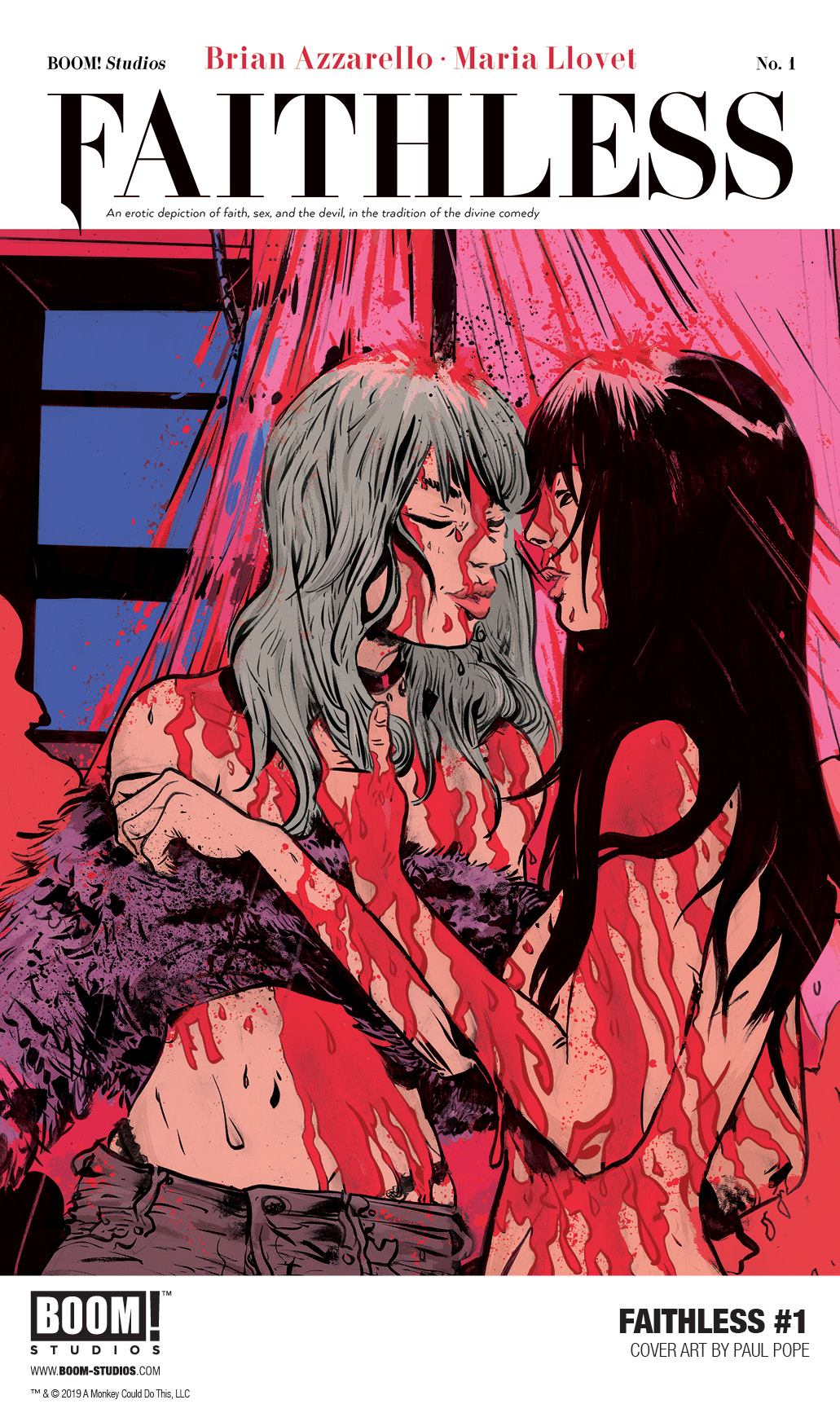 Arriving in stores April 10th, 2019, FAITHLESS introduces readers to Faith, a young woman who likes to dabble in the occult. Her friends think it’s cute—and not just a little off-putting, but it’s part of her charm and her warped search for purpose in a world that makes too much sense. But she’s a true believer and knows there is a power within her reach. She’s right, of course. It just took a while for the supernatural, the temptation, the unknowable thing to find her . . .

In short—Faith is bored as hell. And Hell has noticed.

“FAITHLESS is a black pearl born over a shared platter of oysters on a summer night in Los Angeles. It’s amazing what those briny jewels can spark,” said Azzarello. “Maria’s work inspires me, and what Sierra (Hahn, Executive Editor) is pulling together I find exciting. I think what we’re doing here, our total approach, is pretty unique in comics. The last thing I ever want to do is repeat myself. Well, these are beautiful, dark, uncharted waters.”

Maria Llovet is a multidisciplinary artist from Barcelona, who has published four graphic novels, including There’s Nothing There, Loud, and Heartbeat. Her illustration has been characterized by a great cinematographic influence in its visual narrative, with sex and death as central themes permeating her work.

“I’m thrilled to be part of this team and this project,” said Llovet. “Brian created a cool bunch of characters who I loved instantly—it feels as if the script was made to measure because it touches many subjects and themes I’ve loved exploring in my career.”

“Collaborating with Brian and Maria on FAITHLESS has allowed us to create an honest, nuanced portrayal of female identity in a modern world. As we see Faith challenge the rules of society around her, we’re hoping to challenge readers to reflect on the way they interact with their own personal realities…and to rediscover a bit of magic in the everyday, even when that comes with unintended perils,” said Sierra Hahn, Executive Editor, BOOM! Studios. “Brian and Maria have crafted a resonant examination of what it means to be your true self in a world that asks us to assume false identities to better suit those around us instead of asking those same people to embrace our hidden depths.” 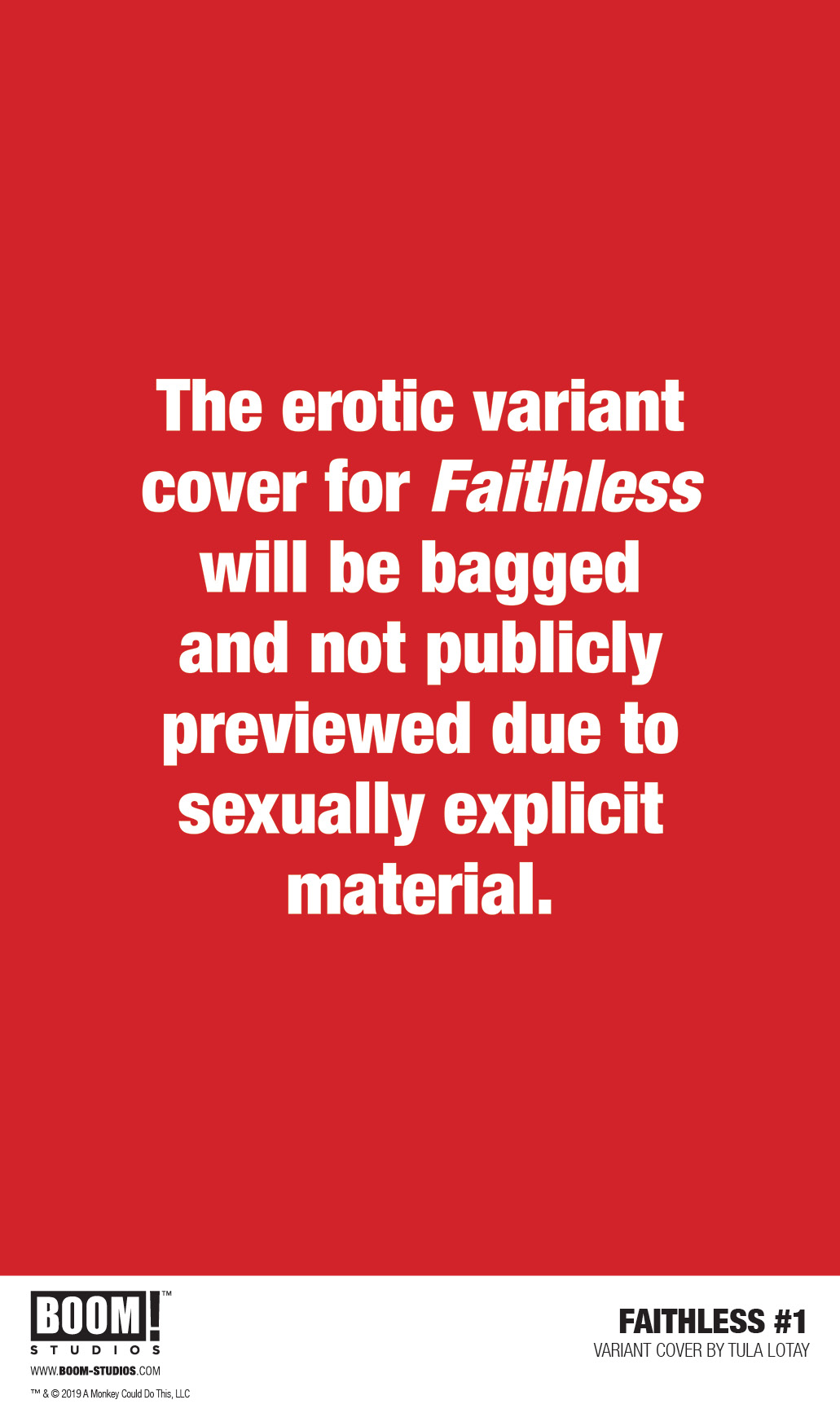 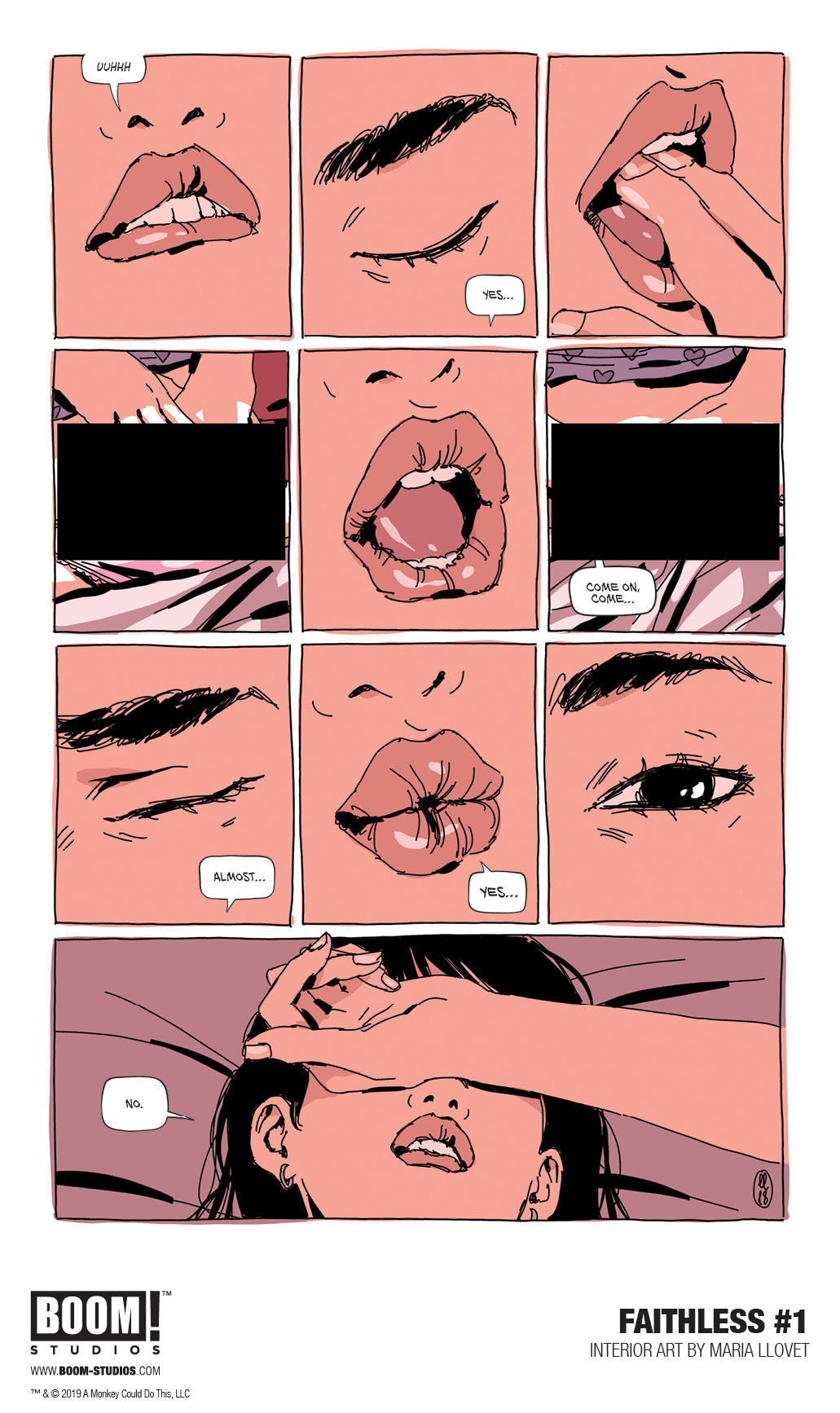 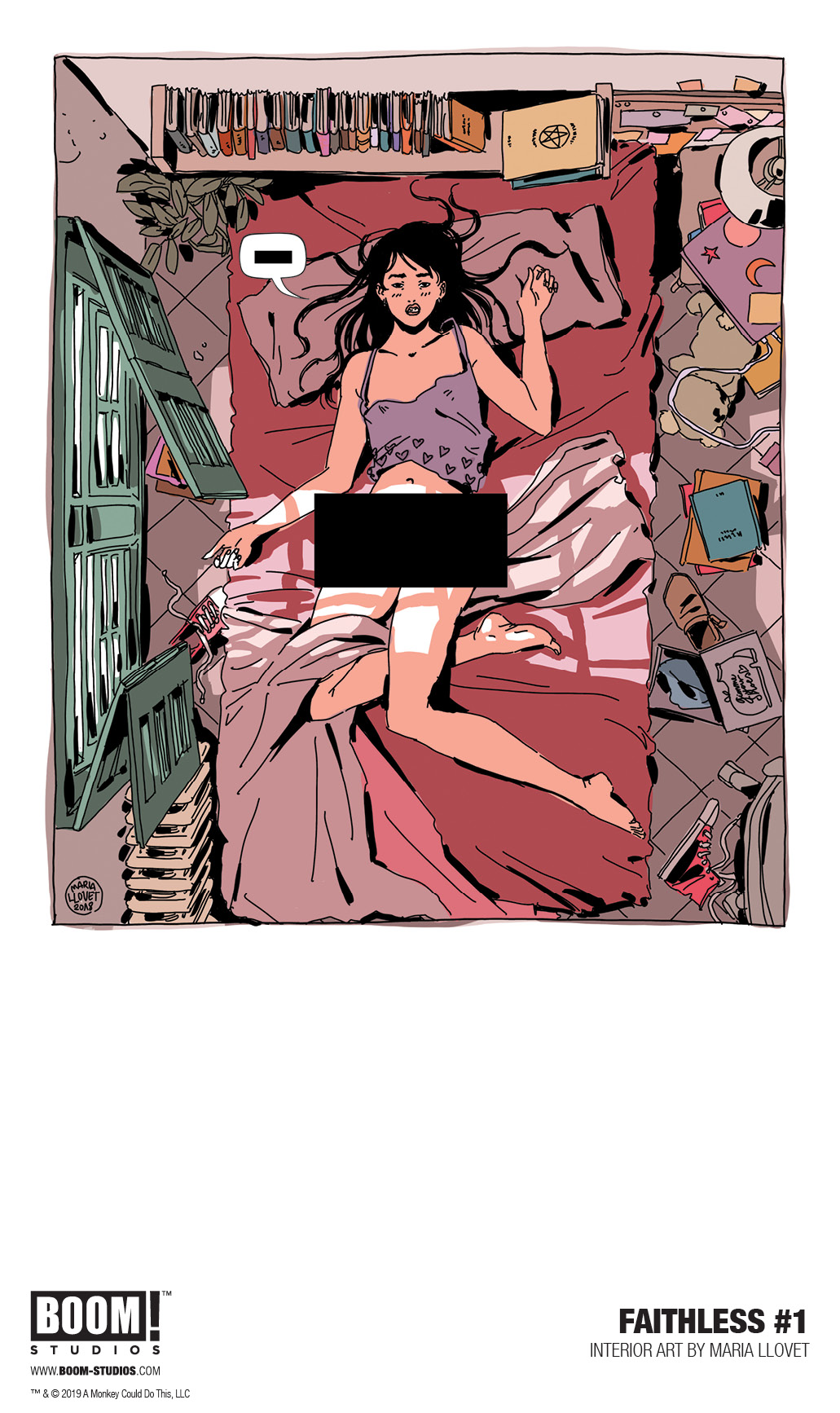 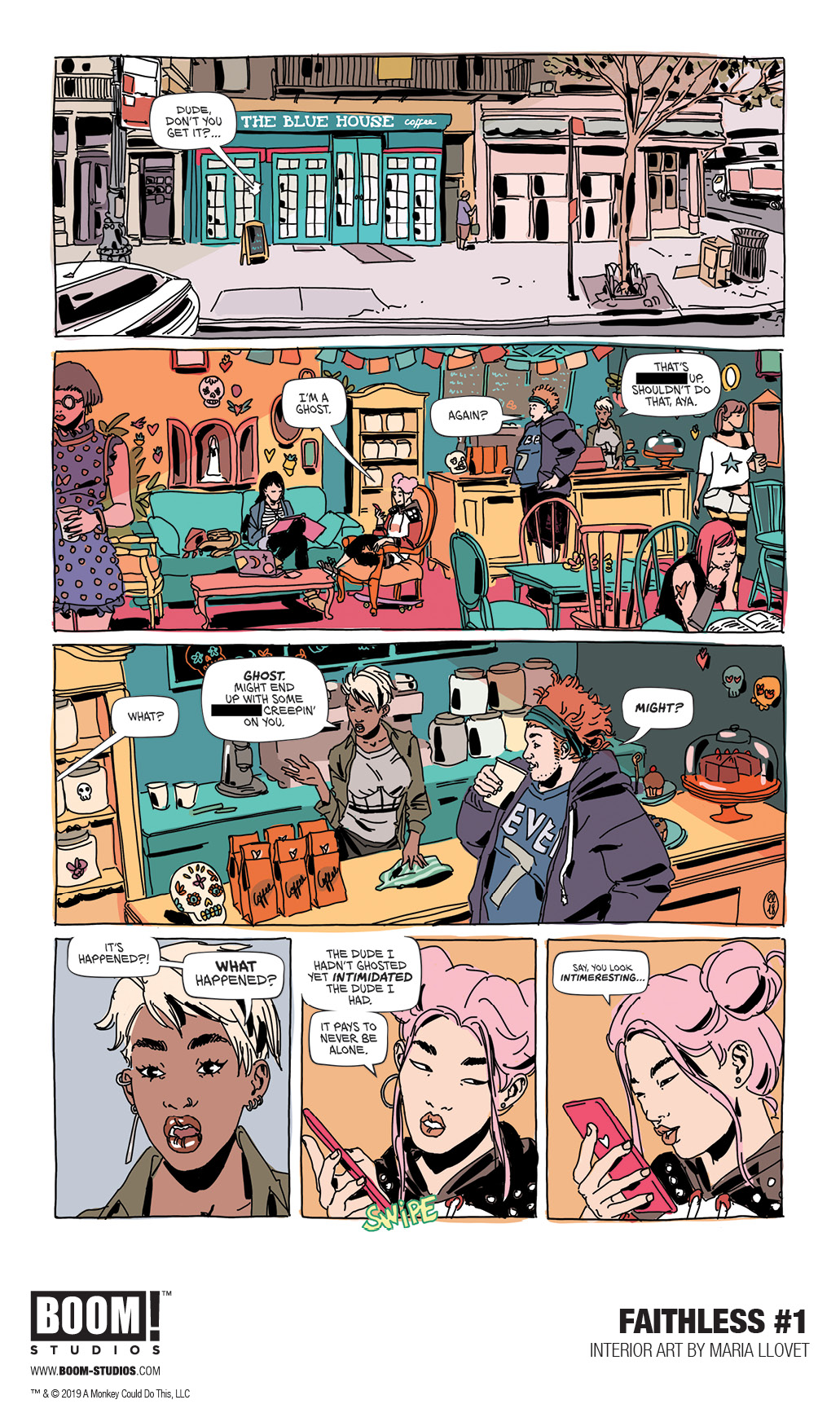 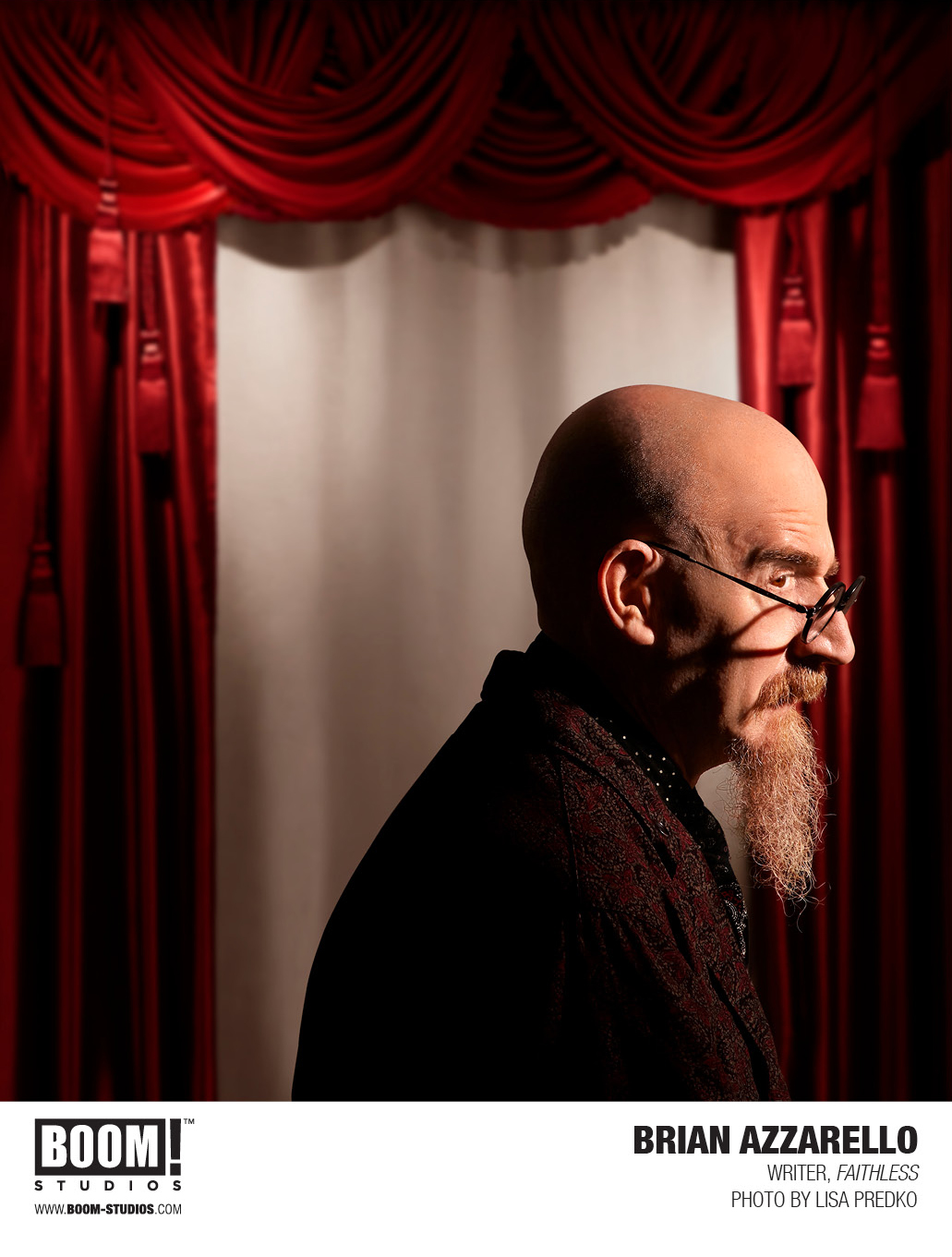 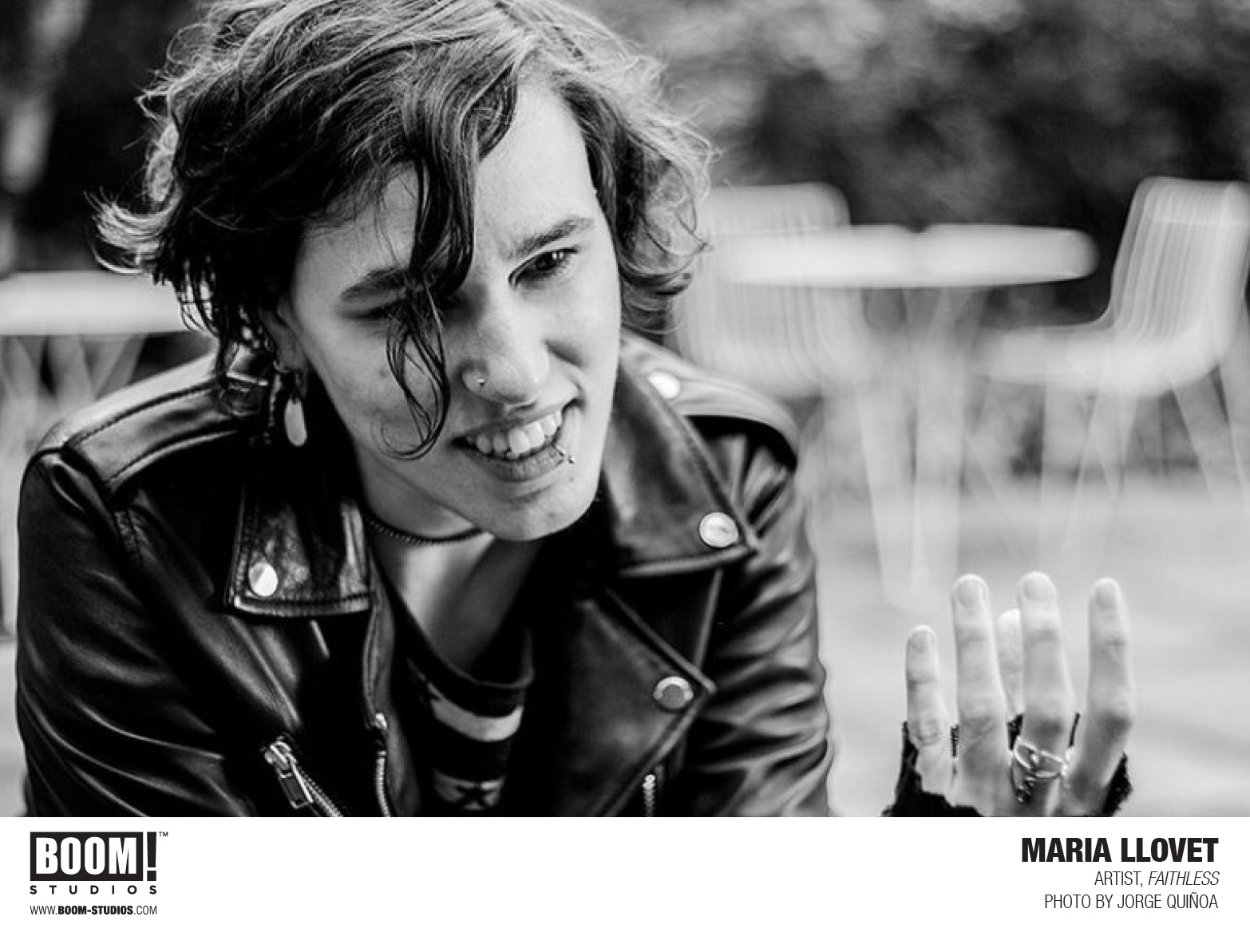