PORTLAND, OR 12/06/2018 — Bestselling, multiple Eisner Award-winning creators Ed Brubaker and Sean Phillips have renewed their exclusive deal with Image Comics. The previously unprecedented deal with Image was first announced—alongside The Fade Out launch—five years ago, and the renewal is effective immediately. 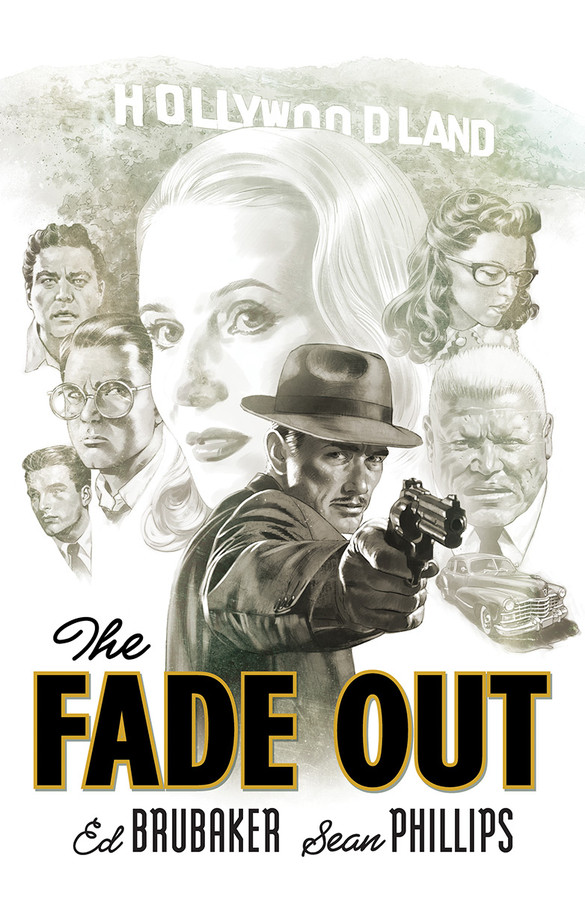 “The last five years at Image, with the freedom to just follow our creative instincts and do whatever we want to, has been the most successful time of our long career together,” said Brubaker. “The Fade Out, Kill Or Be Killed, My Heroes Have Always Been Junkies, and the Criminal magazines have been our biggest hits so far, and—as I recently learned on my book tour—each one has brought our work to new readers. So I couldn’t be happier that Image wants to sign us up for another five years.

“And it’s that freedom to experiment that made me want to launch Criminal as a monthly again. One of the things Eric Stephenson [Publisher and Chief Creative Officer at Image Comics] and I have talked about for a while is that almost all comics are now just serials written for the collection. It seems like the single issue itself, the thing the comics market was built on, is becoming an afterthought.

“So I wanted to bring back Criminal as a monthly comic that would stand apart by really embracing the format, and trying to be something surprising every issue. I don’t want readers to know what’s coming next. Will it be a standalone issue, or the start of a two-parter? Will it be a bunch of issues that you suddenly realize are adding up to something bigger? The only way to find out is to buy the comic every month. We want to take you on a ride every month, and we don’t want you to know where you’re going. Just that it’s probably to the wrong side of town.”

Stephenson added: “Over the last five years, Ed and Sean have done some of the best work of their careers. 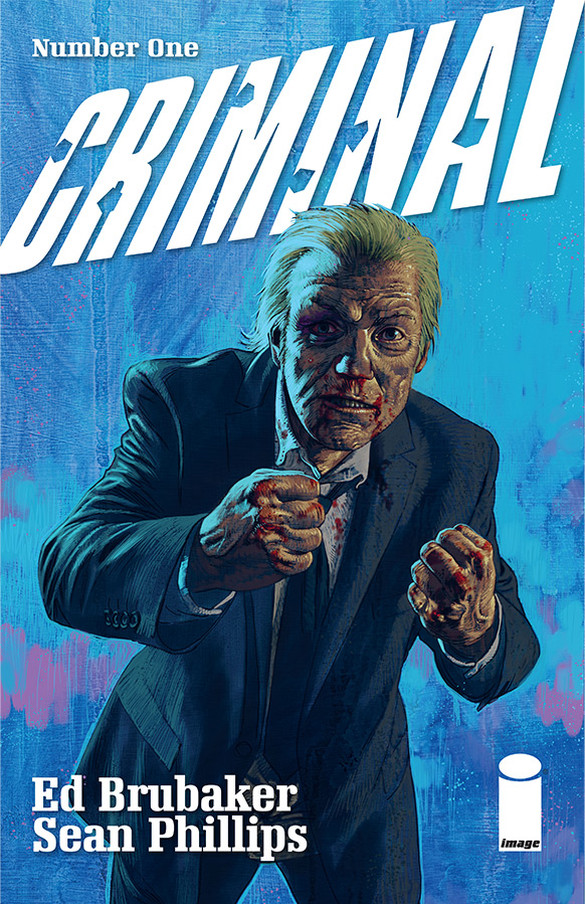 Just looking at their last two projects—Kill Or Be Killed and their first original graphic novel, My Heroes Have Always Been Junkies, I would say they’re absolutely at the top of their game. Better yet, though—they’re channeling that success into an all-new Criminal series that not only ups the ante on their already stunning work together, but serves as a welcome reminder of just how potent monthly comics can be.”

Brubaker and Phillips’ success took a new format recently in their first original graphic novel, a Criminal tie-in story, titled My Heroes Have Always Been Junkies, which reached critical acclaim and received a coveted starred review by Library Journal, which called it, “a fine addition to a staggering body of work,” while Vulture/NY Magazine raved, “Ed Brubaker is firing on all cylinders with Ellie’s narration and her compatriots’ dialogue, and his longtime collaborators Sean and Jacob Phillips conjure up a sun-baked world of self-deluded chumps whom you’ll instantly recognize from looking in the mirror.” 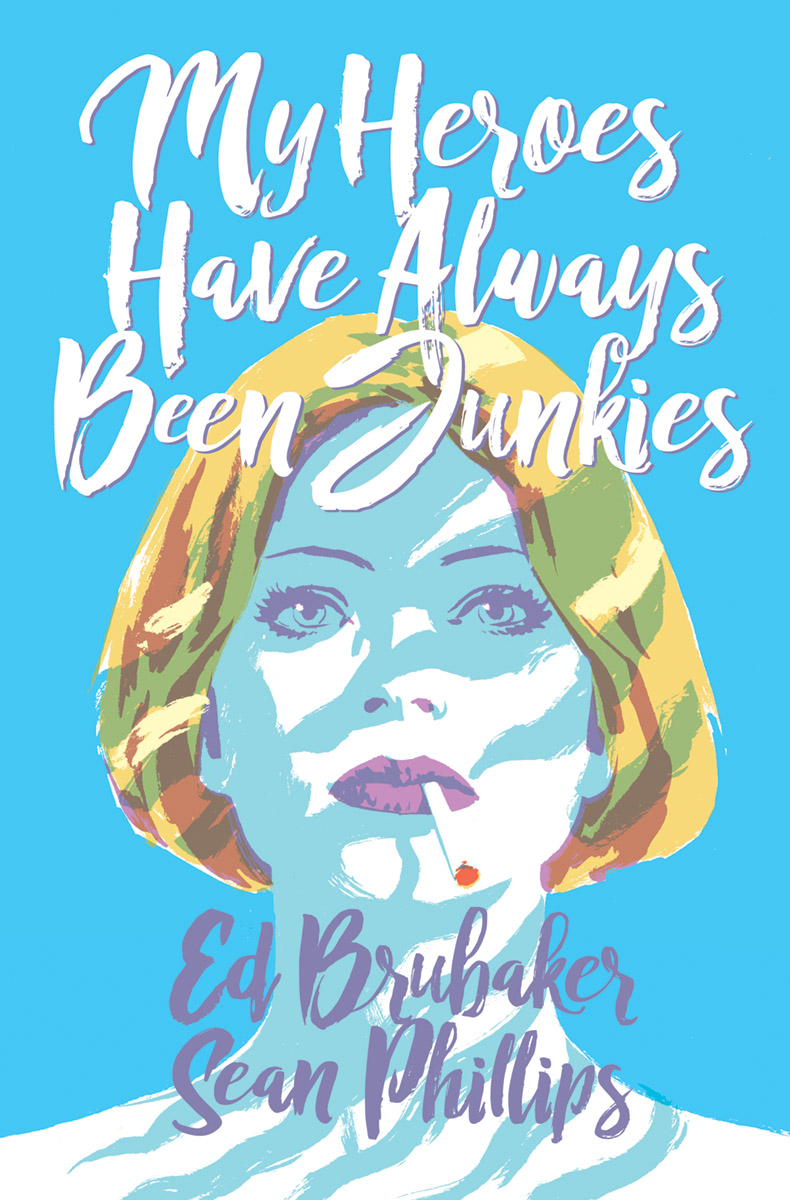 “It seems like only yesterday that Ed and I decided to make it official, but it’s been five years of our exclusive deal with Image,” said Phillips. “Nothing beats the great time we’ve had making exactly the comics we want to make, so we’re signing up for another five years. And to make it even better, we’re back with a new issue of Criminal every month too!”

Criminal #1 will also be available for purchase across many digital platforms, including the official Image Comics iOS app, Amazon Kindle, Apple Books, comiXology, and Google Play.