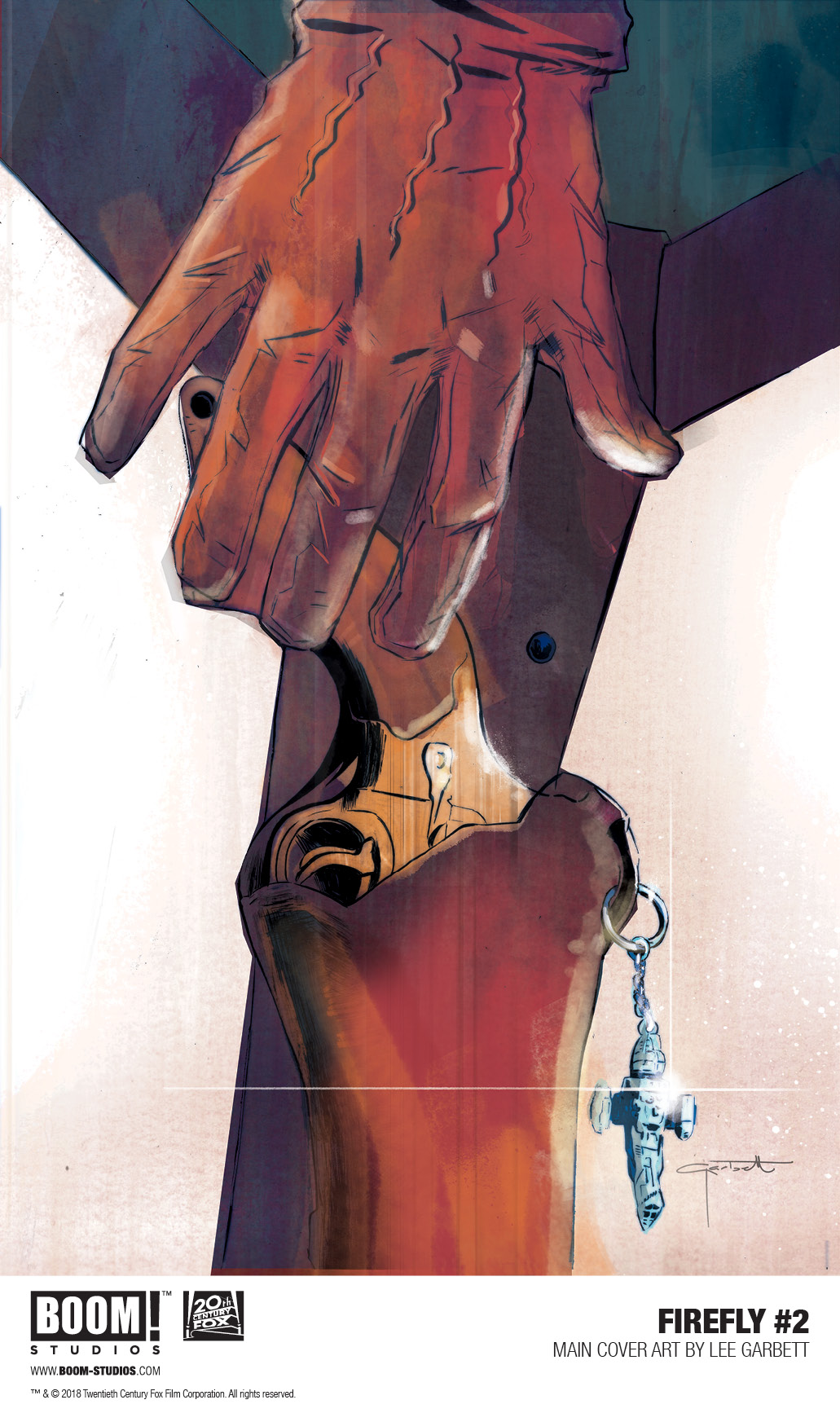 The untold story of the Unification War continues as the crew of the Serenity is stranded on an outer moon, with a price on their heads from the Unificators, mercenaries deputized to hunt down war criminals …and that’s the good news. As the darkest secret of Mal and Zoe’s past is revealed, the crew must choose sides as an important new character makes their historic first appearance. War can make villains of even the best men, and Mal’s quest for redemption will force him to make a choice: fix the past or fight for the future.

“We’ve only seen hints of what Mal and Zoe did during the Unification War in the past. This the issue where we learn the secret Mal has been carrying with him all these years, the decision he made that set them on the path to being war criminals,” said Jeanine Schaefer, Executive Editor, BOOM! Studios. “As they strip away illusions about the past, The Unificators will also have a huge impact on the future of the crew – starting with the first appearance of their leader, who’ll play a key role in this series.”

FIREFLY #2 is available December 19, 2019 exclusively in comic shops (use comicshoplocator.com to find the nearest one) or at the BOOM! Studios webstore. Digital copies can be purchased from content providers, including comiXology, iBooks, Google Play, and the BOOM! Studios app.

And no fan can miss the limited edition FIREFLY BIG DAMN HEROES BOX, on sale November 28th and including:

For continuing news on FIREFLY and more from BOOM! Studios, stay tuned to  www.boom-studios.com and follow @boomstudios on Twitter. 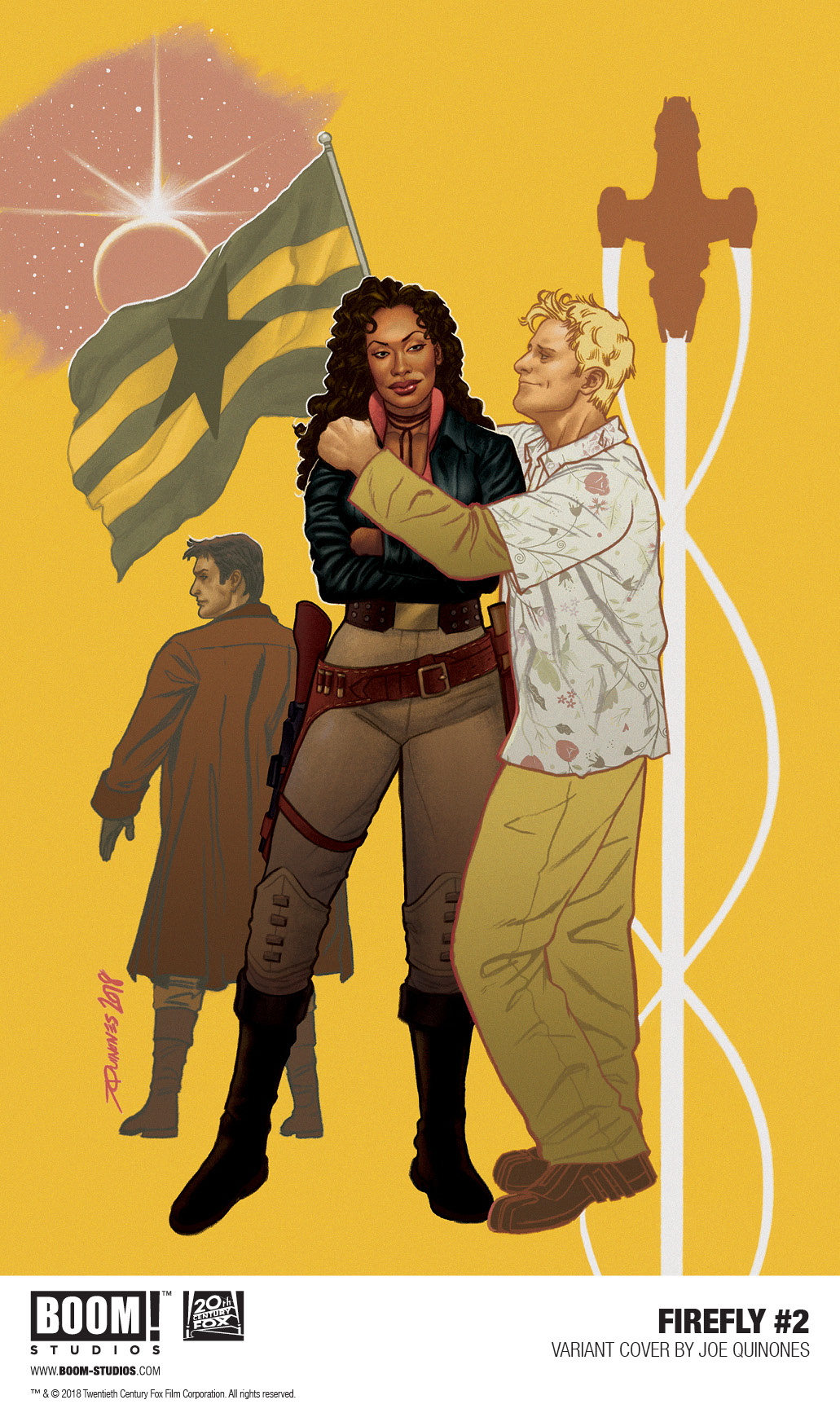 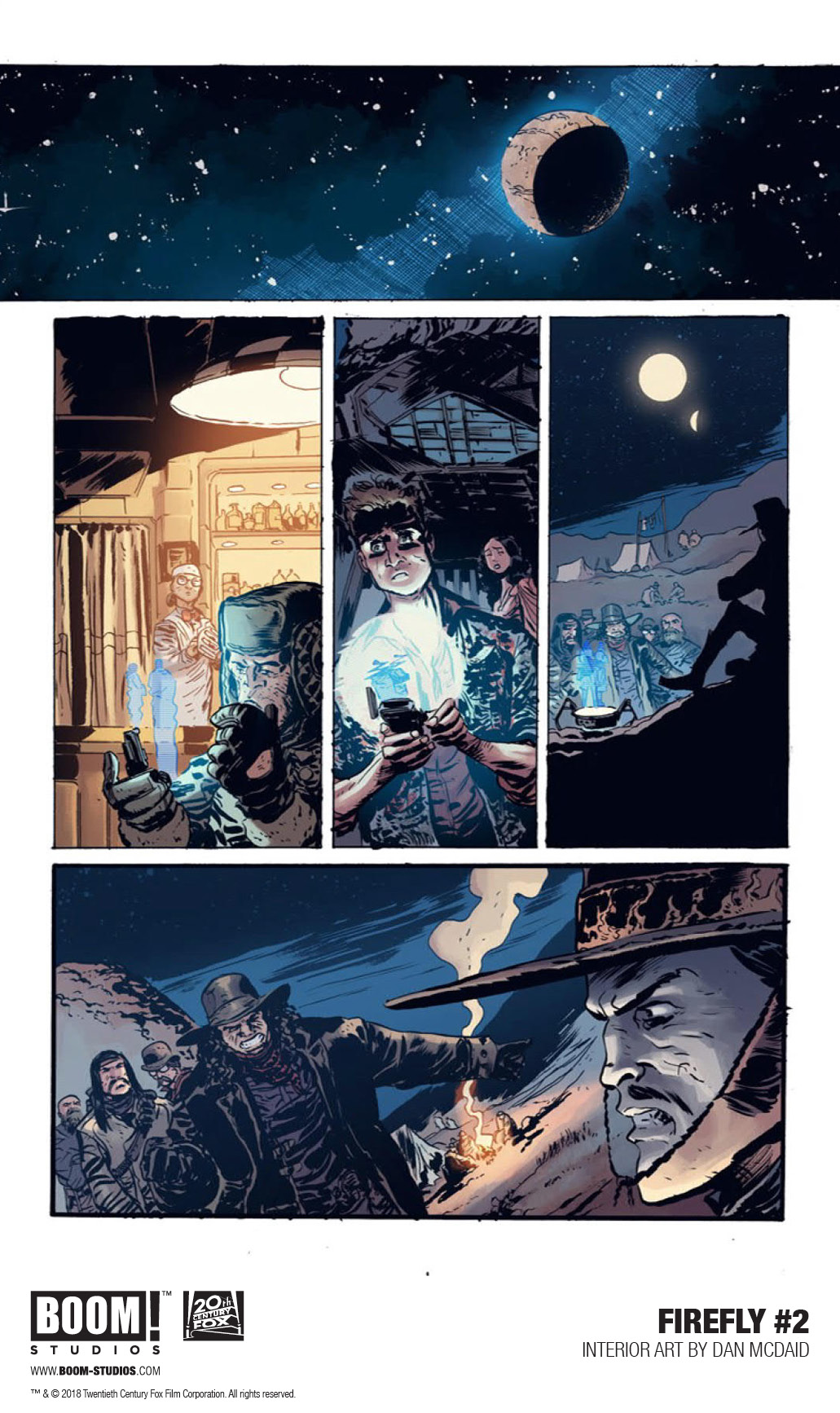 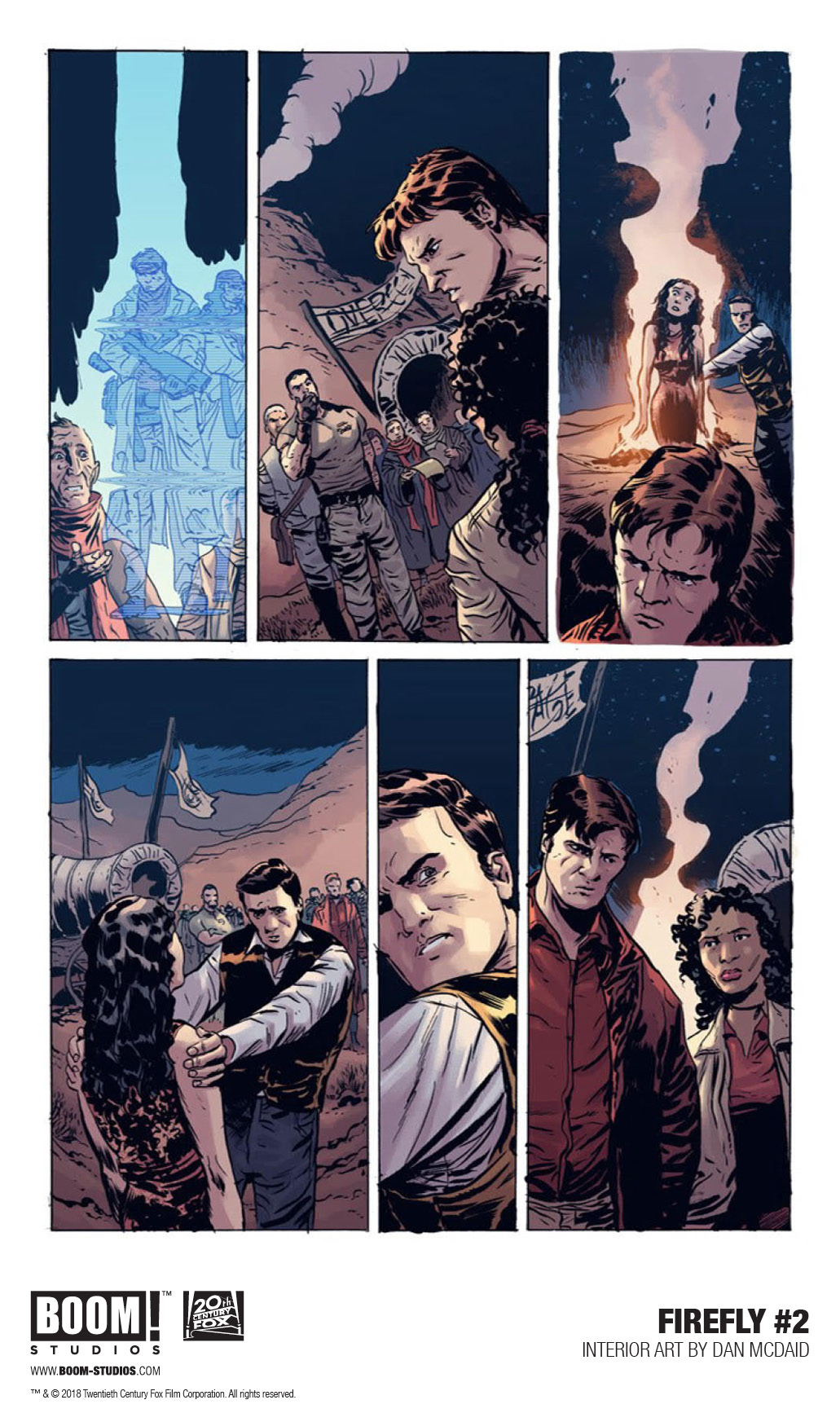 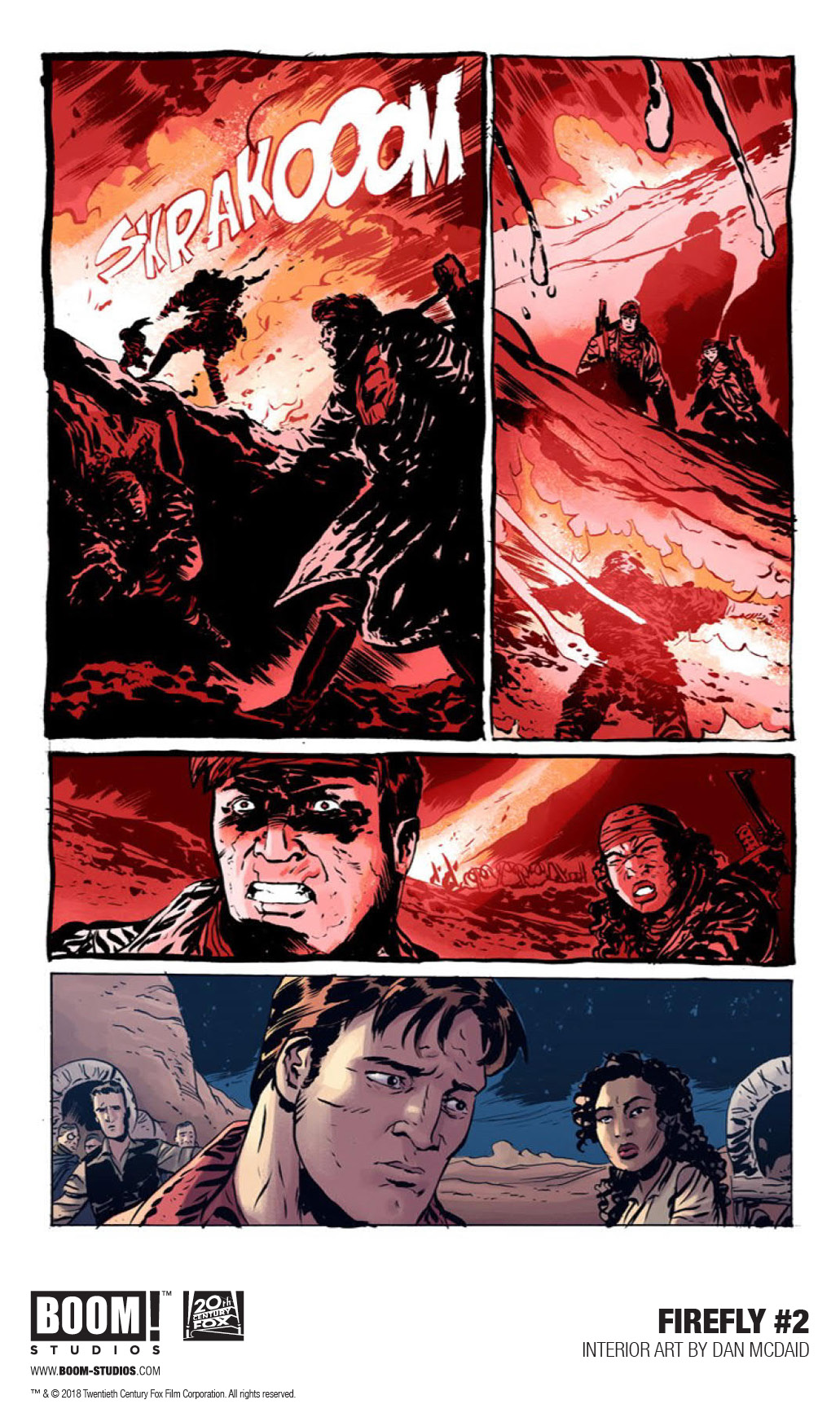 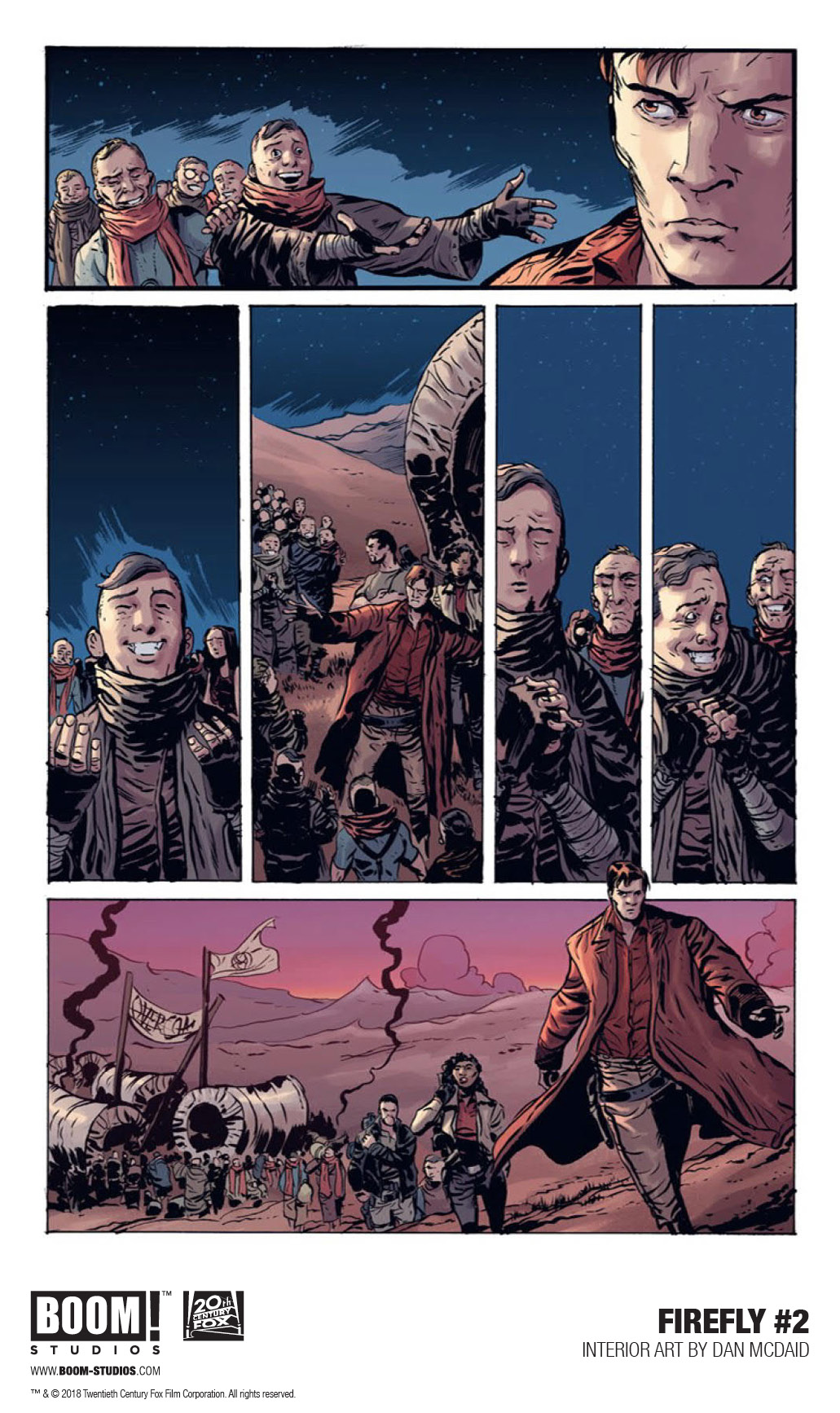 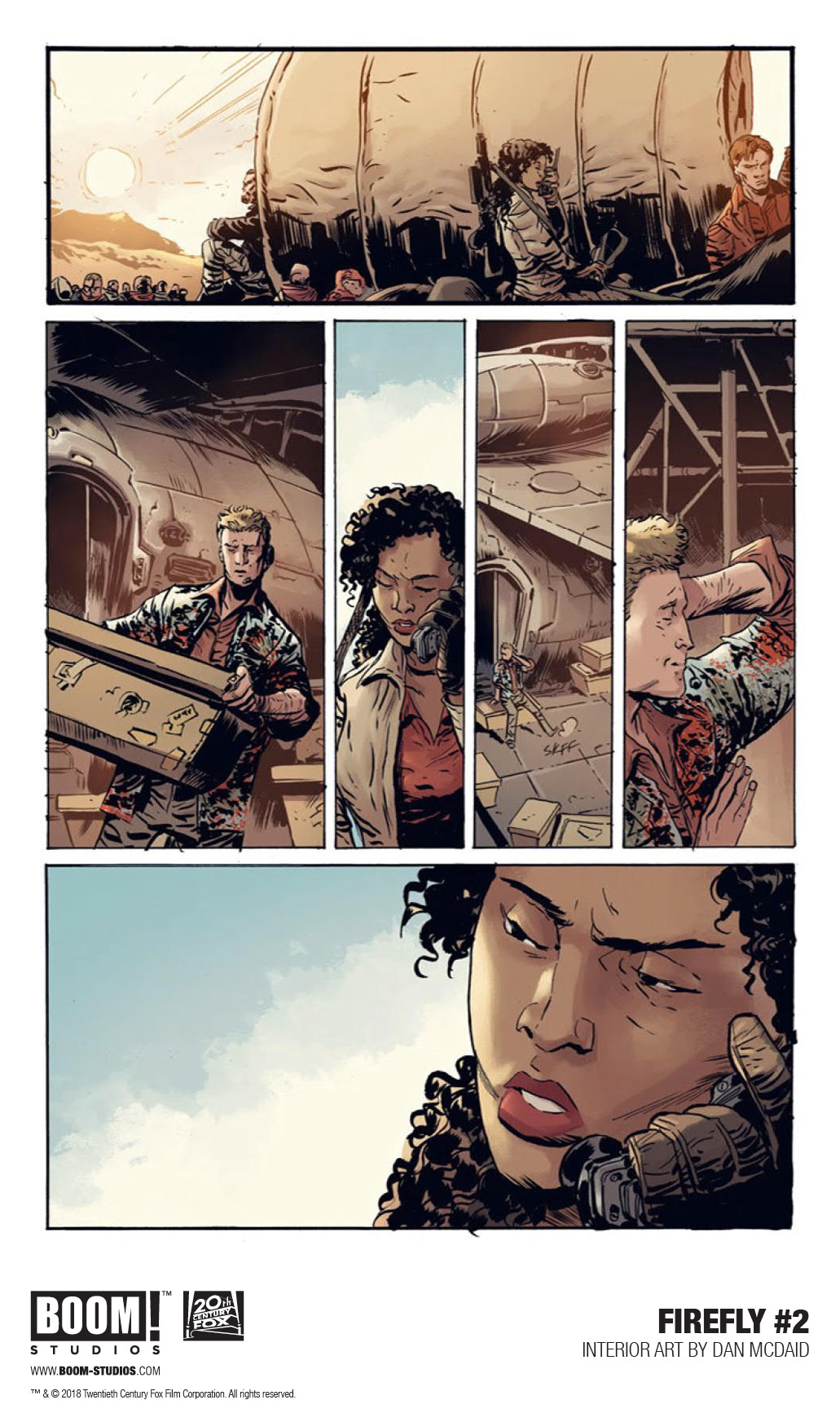