Discover an All New Comic Book Saga with the Beloved Characters of Global Hit Game Magic: The Gathering 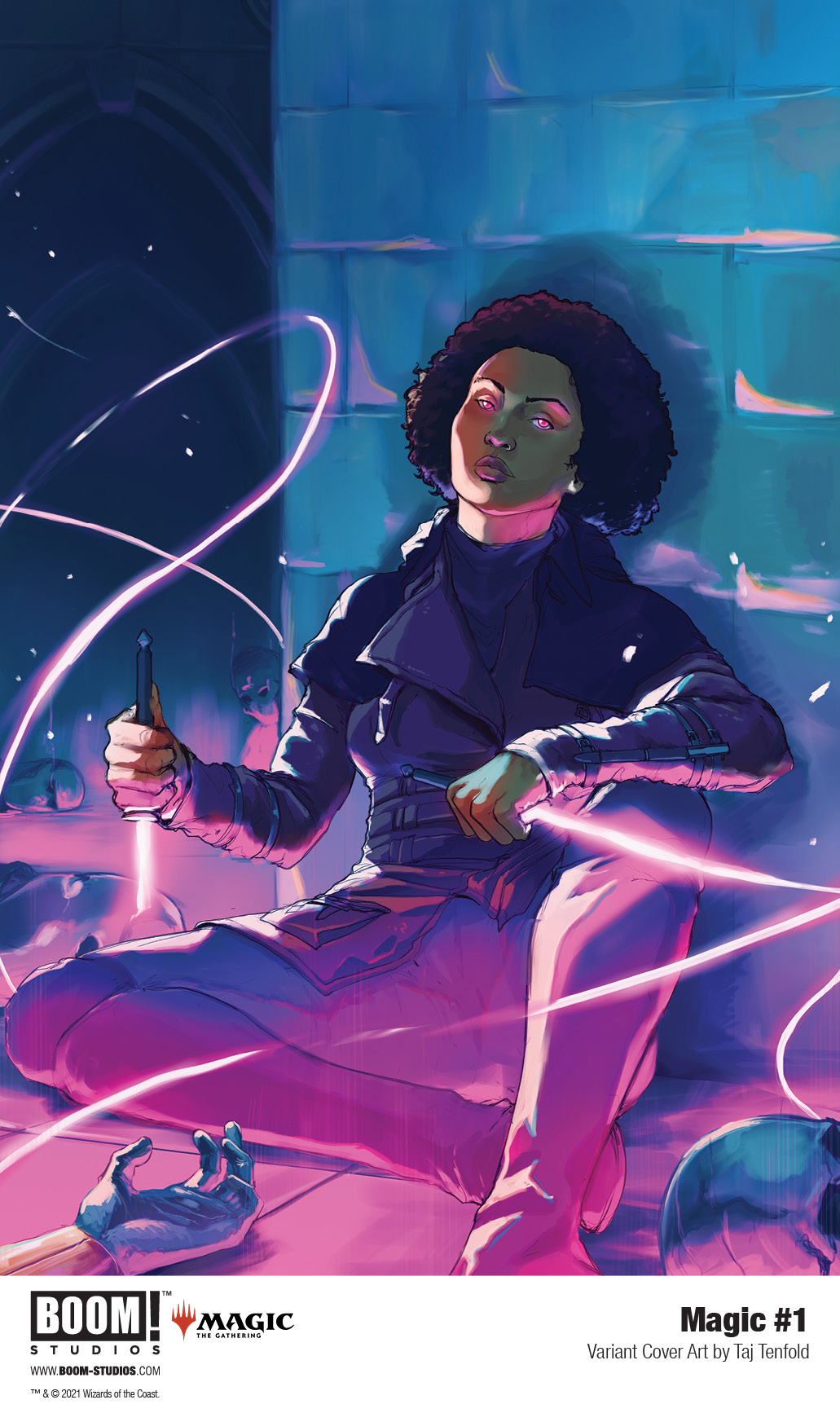 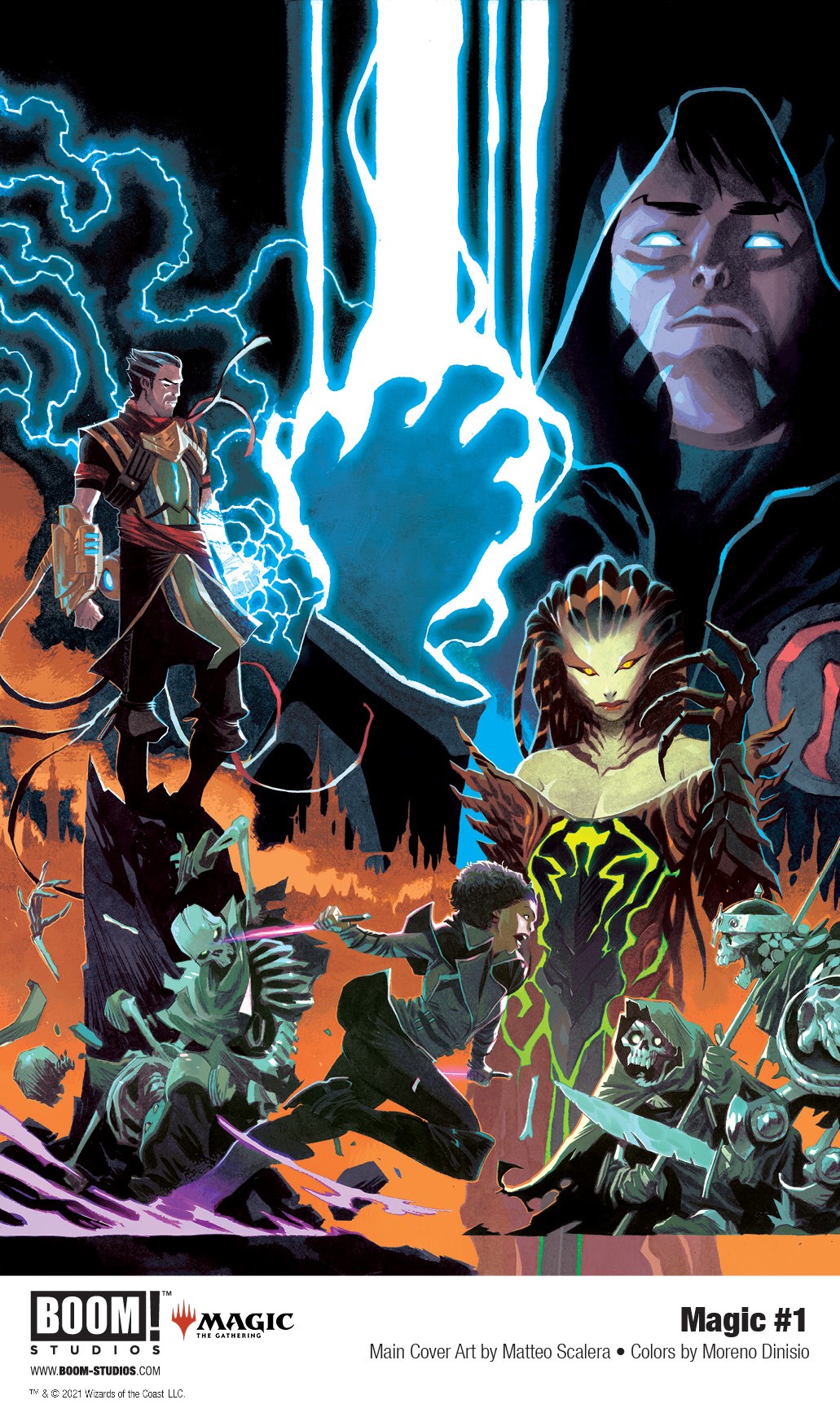 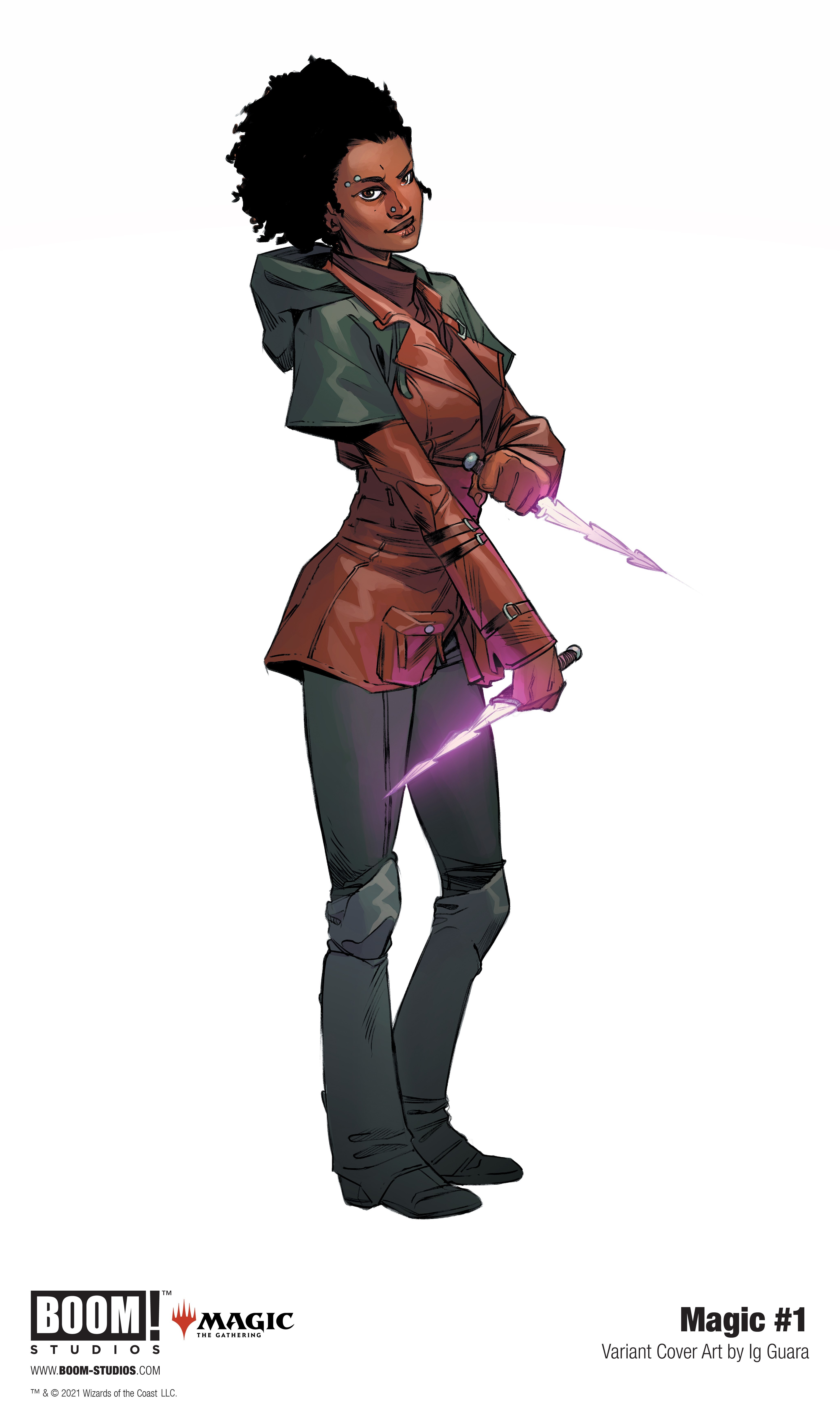 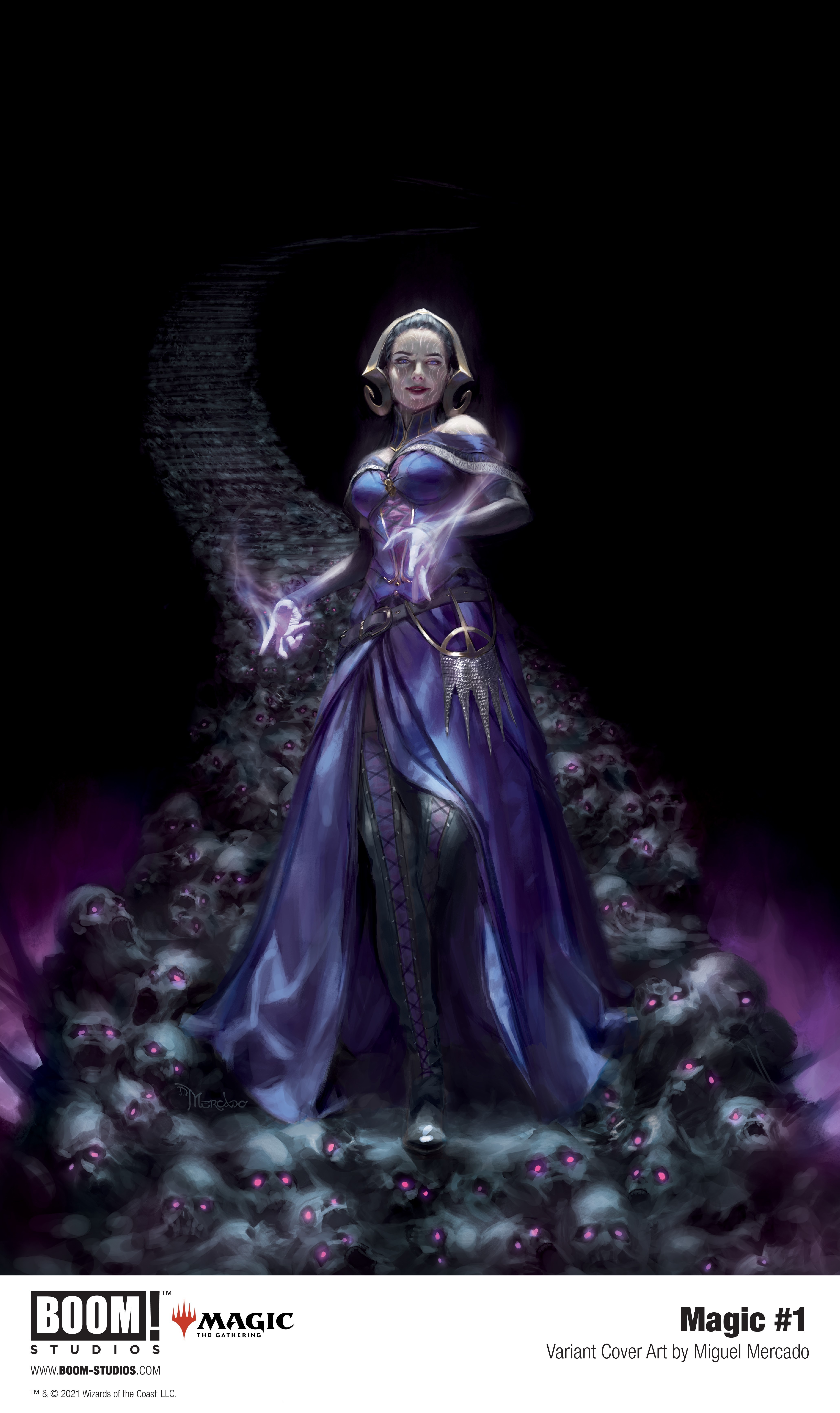 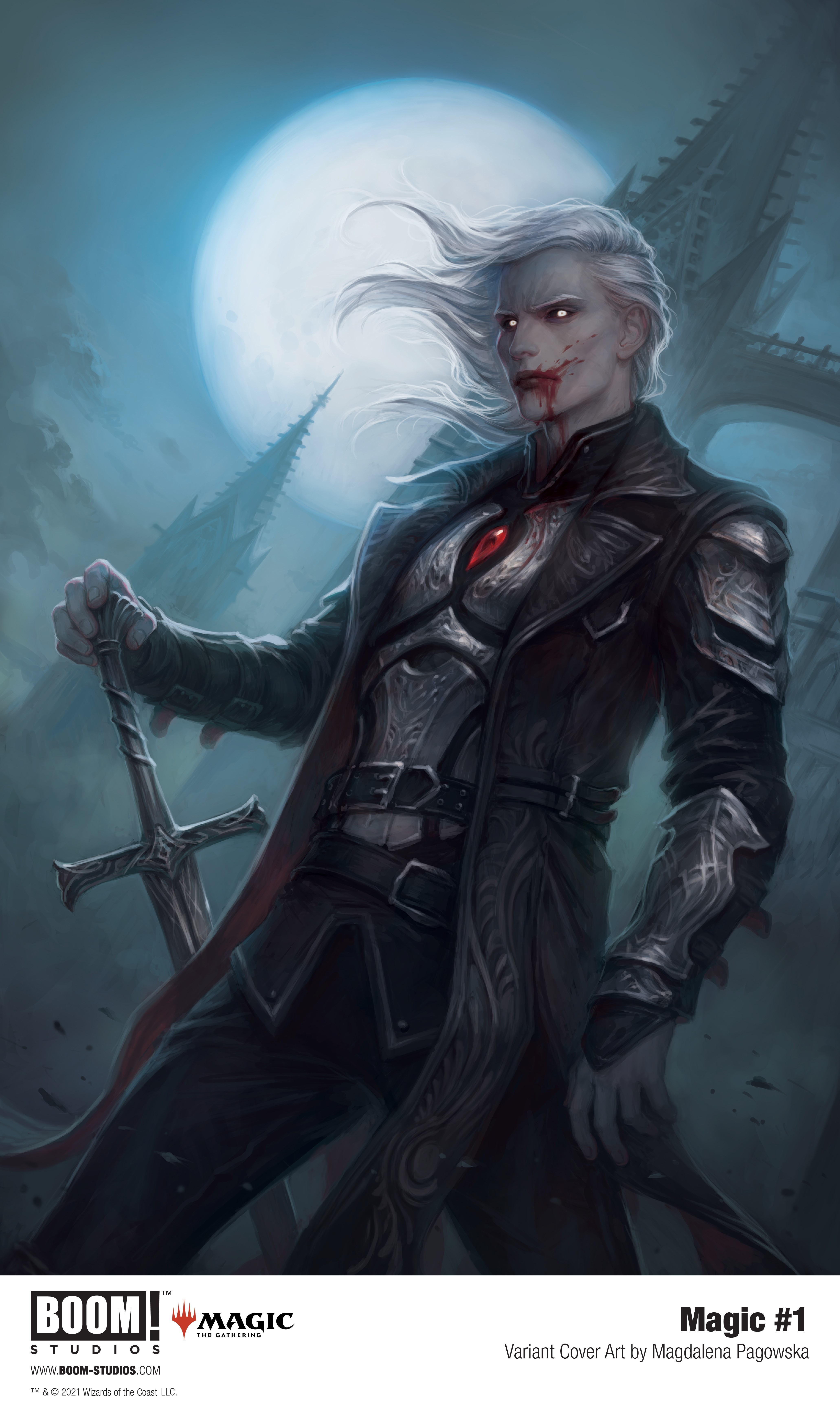