LOS ANGELES, CA (September 18, 2018) – BOOM! Studios announced today it will return to Baltimore Comic-Con, to be held at the Baltimore Convention Center from September 28-30.

The publisher will once again occupy booth #2001, bringing with them special guests including Marguerite Bennett (Mighty Morphin Power Rangers) along with 2018 Eisner Award-nominated creators Sean Rubin (Bolivar) and Phillip Kennedy Johnson (Low Road West) who will be signing at the booth throughout the weekend.

BOOM! Studios is also a proud sponsor of the 2nd Annual Mike Wieringo Comic Book Industry Awards, colloquially known as the Ringo Awards. Top honors will be announced at an awards ceremony on Saturday, September 29, 2018 as part of the Baltimore Comic-Con. The publisher has 7 nominations this year. 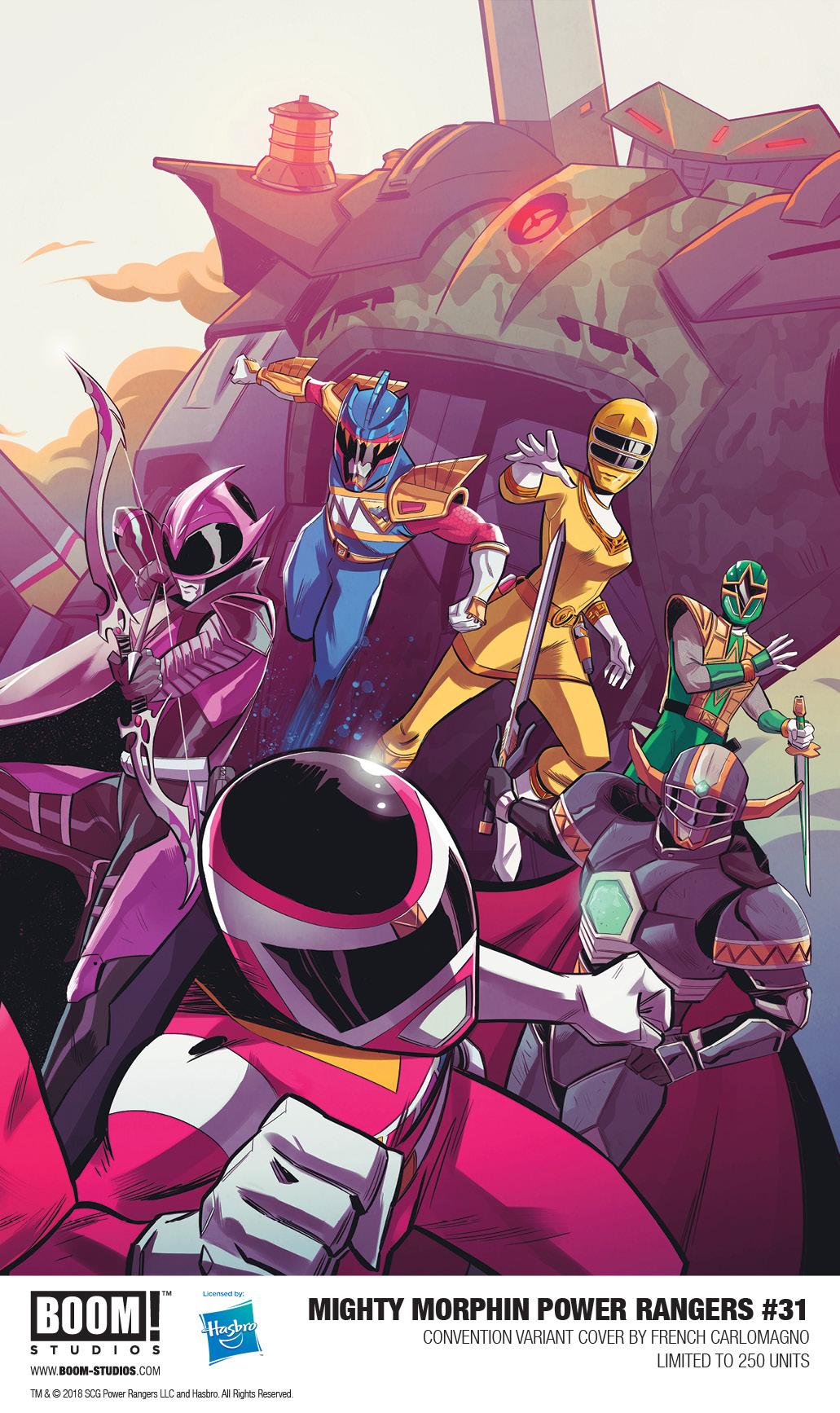 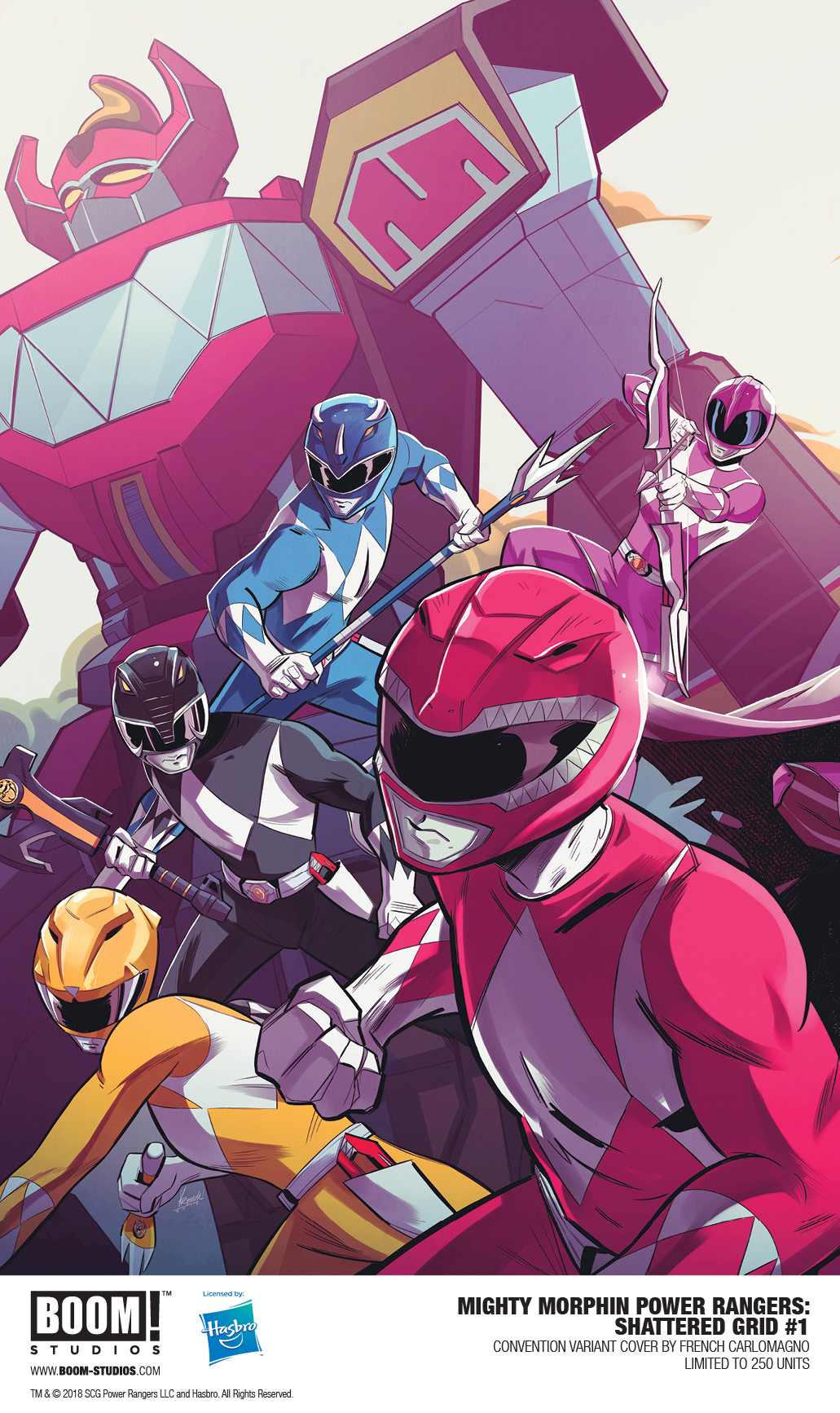