The full list of nominated comics and talent are below:

“BOOM! Studios is honored to receive nominations for such a broad array of our top comics in 2017,” said Matt Gagnon, Editor-in-Chief, BOOM! Studios. “Each of the books nominated embodies our company’s commitment to the belief that comics are for anyone, so we make them for everyone. Congratulations to all the nominees from BOOM! Studios and our friends across the industry.”

The Will Eisner Comic Industry Awards are presented under the auspices of Comic-Con International, a nonprofit educational organization dedicated to creating awareness of and appreciation for comics and related popular artforms, primarily through the presentation of conventions and events that celebrate the historic and ongoing contributions of comics to art and culture.

The Eisner Awards will be presented at a gala awards ceremony to be held on July 20 at the Hilton San Diego Bayfront Hotel. A full list of nominees can be found at the Eisner Award website. 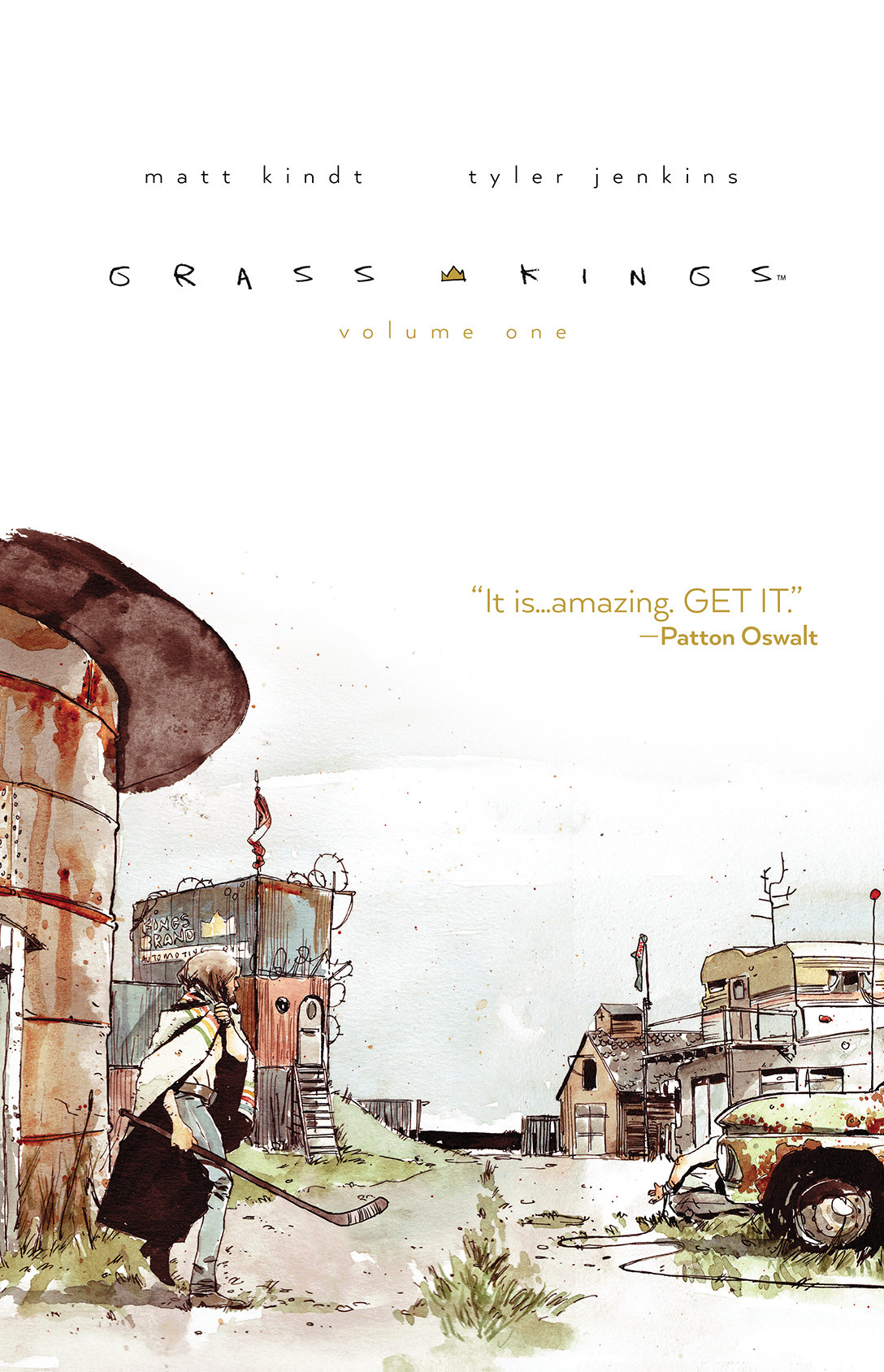 Grass Kings Vol. 1 by by Matt Kindt and Tyler Jenkins 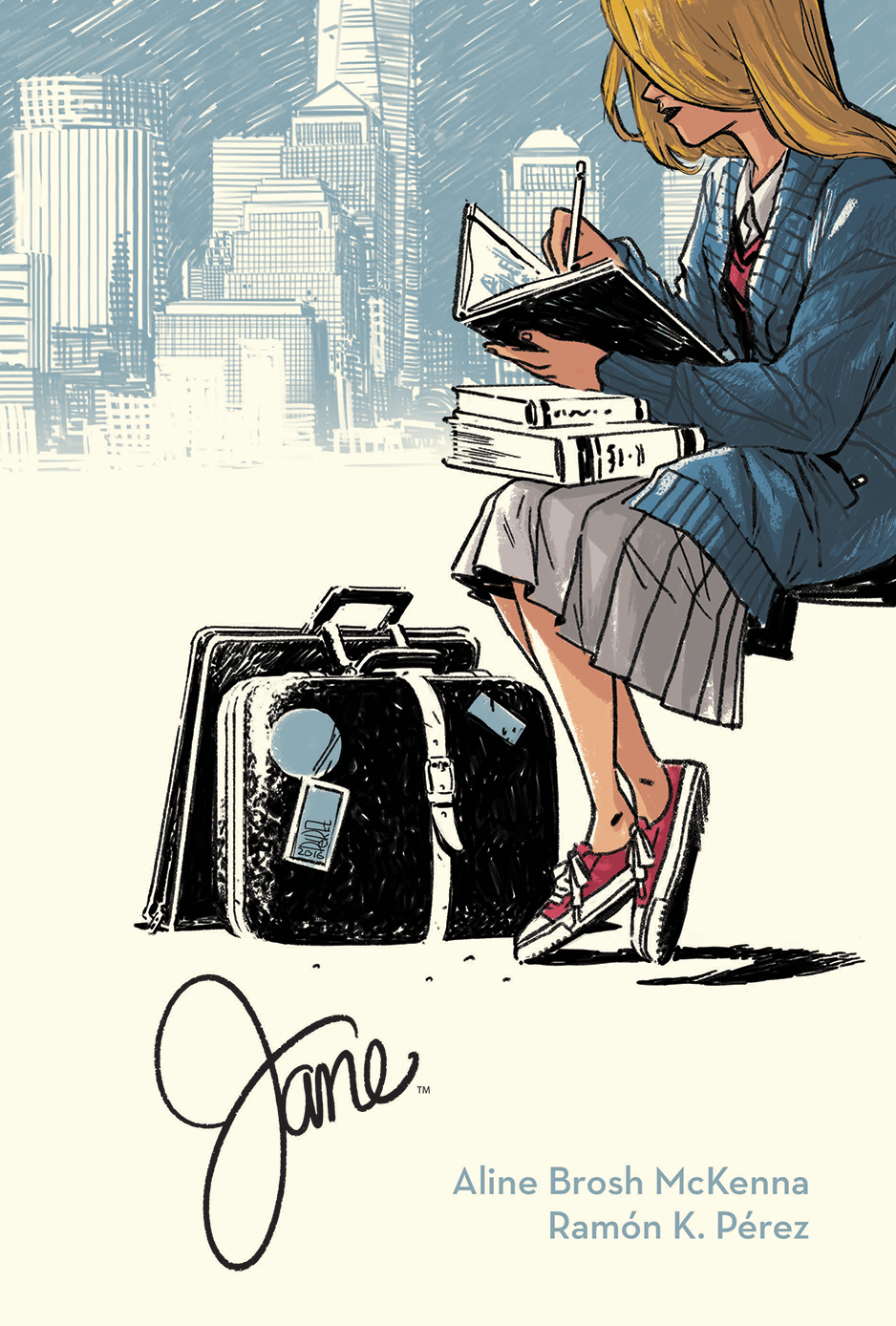 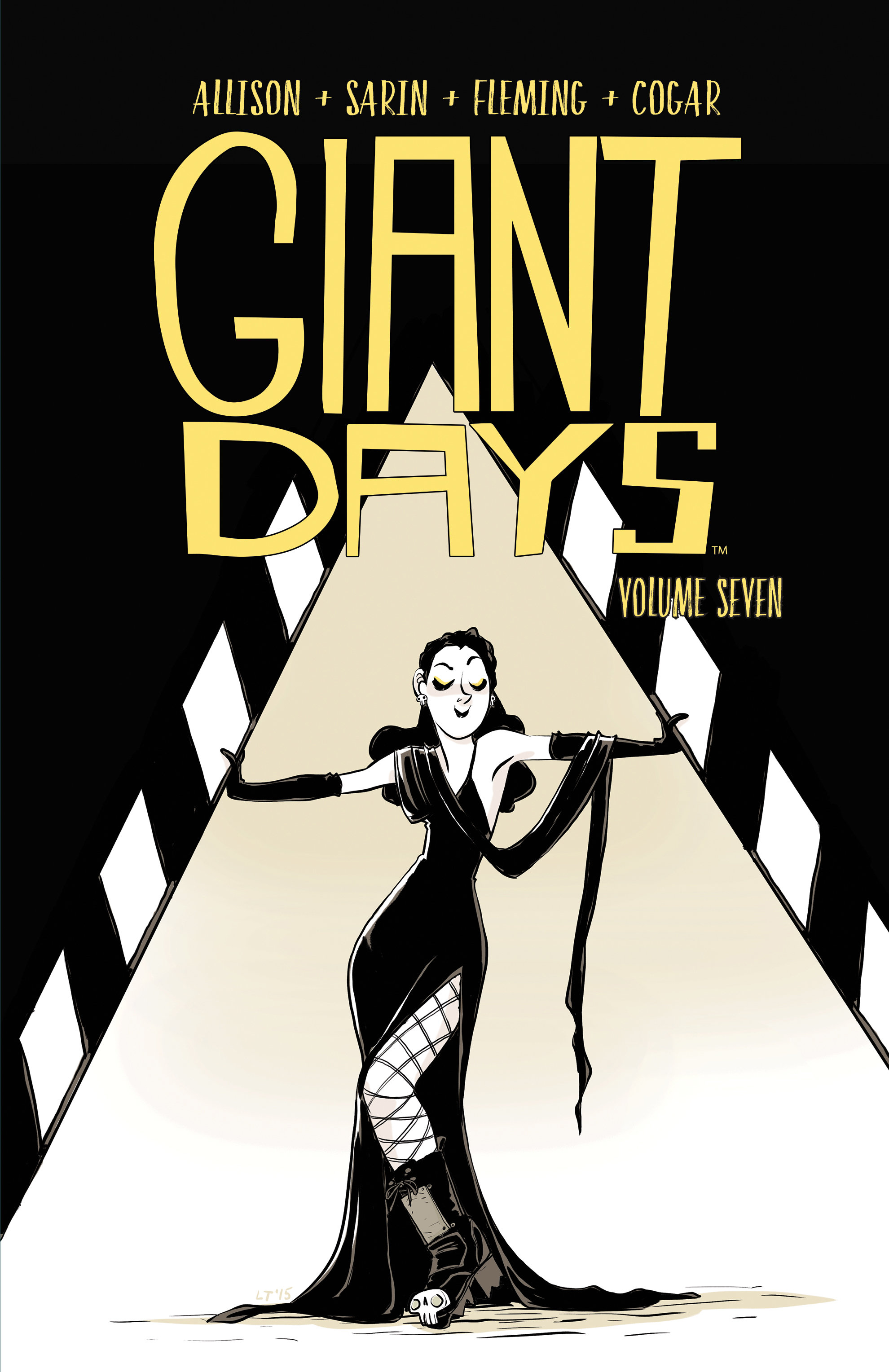 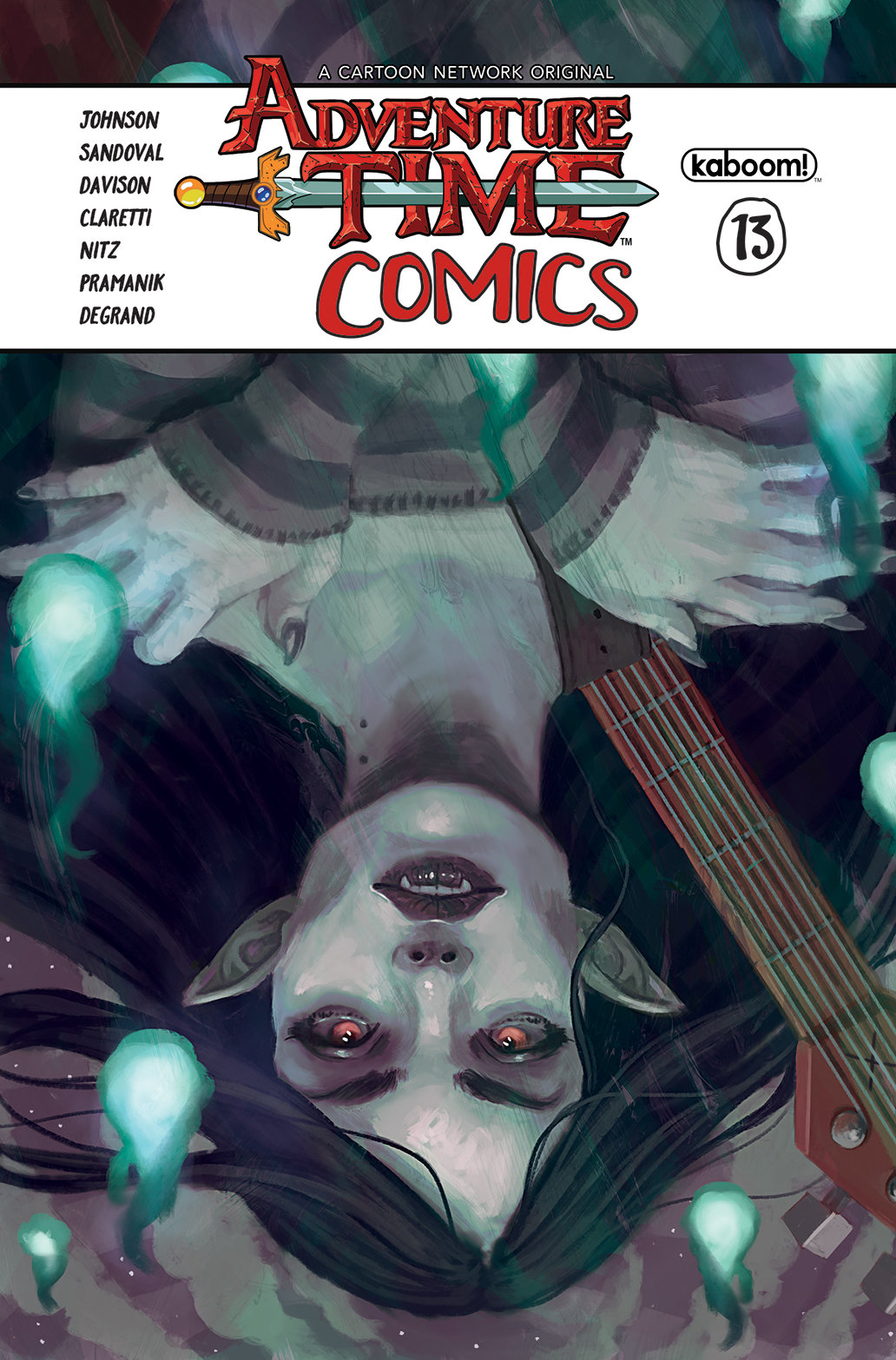 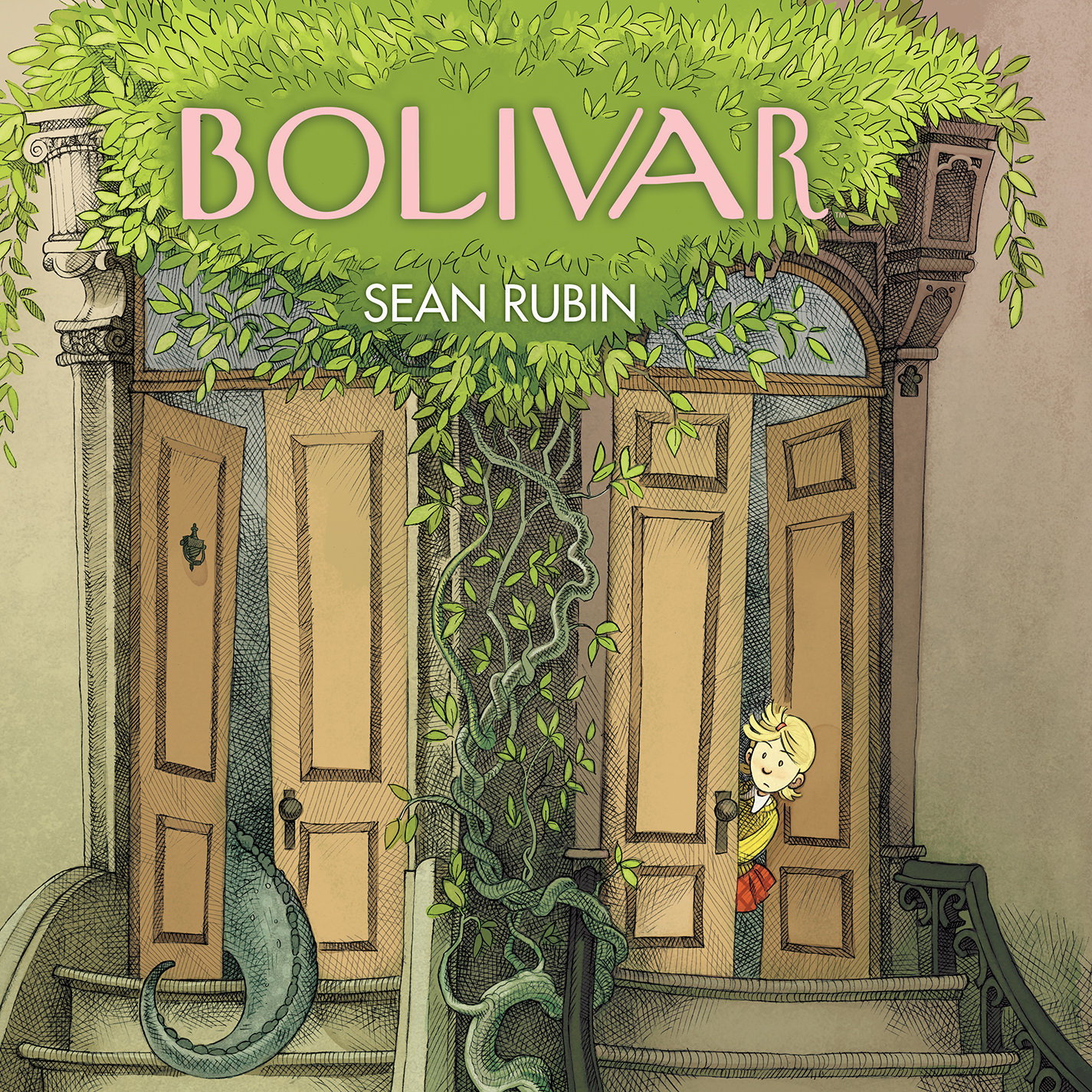