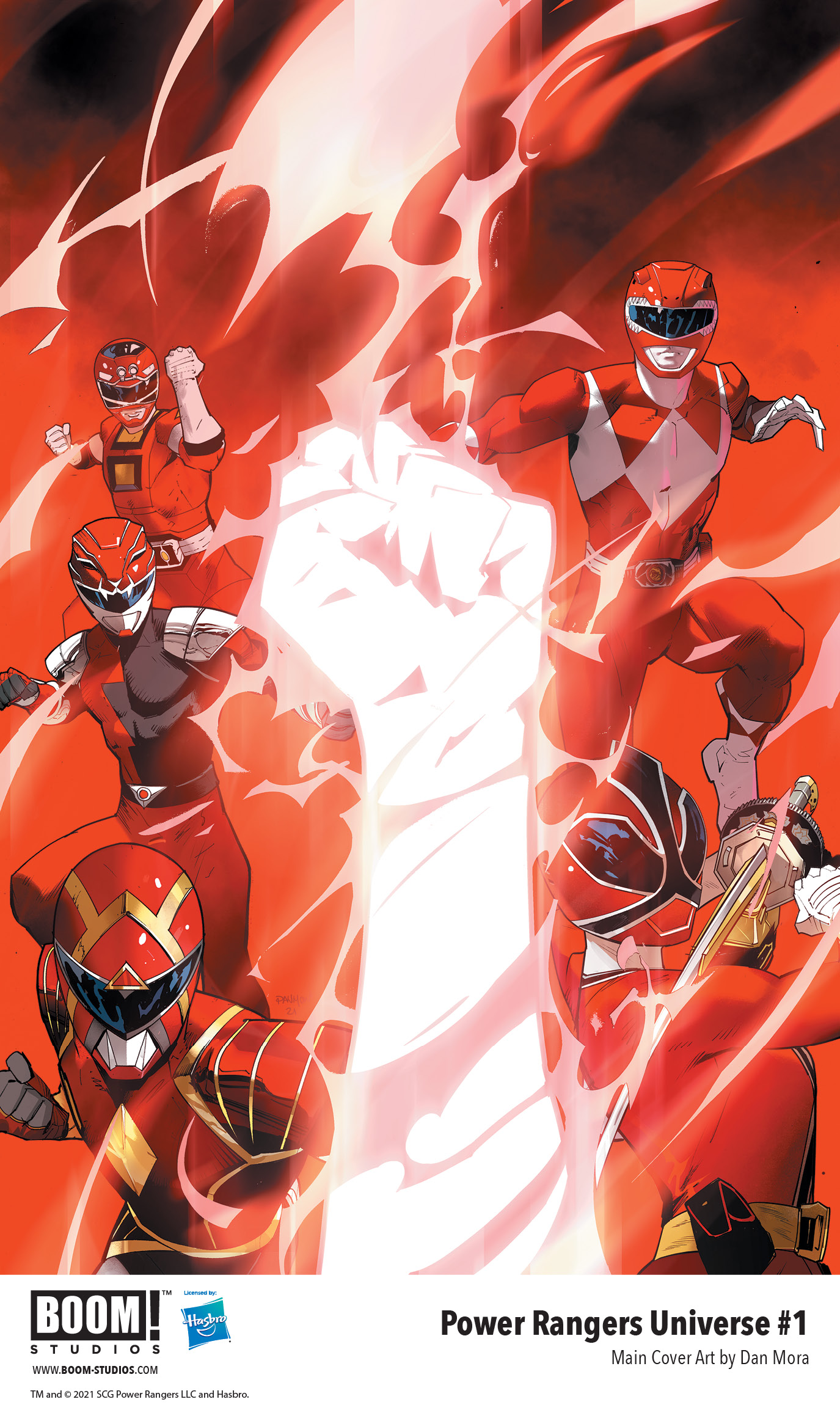 LOS ANGELES, CA (August 20, 2021) – BOOM! Studios, under license by Hasbro, Inc. (NASDAQ: HAS), today announced a brand new limited event series, POWER RANGERS UNIVERSE, with acclaimed artist Simone Ragazzoni, that will delve into the deepest origins of the Power Rangers, exploring the hidden secrets of the universe like never before!

What is the true origin of the Phantom Ranger? And what is his connection to the Morphin Grid? From the moment he first appeared 24 years ago, fans have wondered about the origins of the powerful and mysterious Phantom Ranger and how they tie to the greater Power Rangers Universe. Questions which have never been answered—until now—in the game-changing series event that no Power Rangers fan can afford to miss!

“From the very start of our partnership with Hasbro to bring the Power Rangers to life on the comic book page, we always knew that we wanted to explore the many morphinominal teams and worlds in the POWER RANGERS UNIVERSE,” said Dafna Pleban, Senior Editor, BOOM! Studios. “Now, thanks to the incredible success of the ongoing series and the enthusiastic support of fans and readers, we’re realizing that years-long dream by delving into the untold stories that fans have been clamouring for!”

Currently, Power Rangers is celebrating 28 continuous years on the air, making it one of the longest running kids’ live-action series in television history with nearly 900 episodes aired to date. Created by Haim Saban and launched in 1993 with Mighty Morphin Power Rangers, the franchise celebrates its 28th season with, “Power Rangers Dino Fury” currently airing on Saturdays at 8 a.m. (ET/PT) on Nickelodeon in the U.S.

Print copies of POWER RANGERS UNIVERSE #1 will be available in December 2021 exclusively at local comic book shops (use comicshoplocator.com to find the one nearest you) or at the BOOM! Studios webstore. Digital copies can be purchased from content providers like comiXology, iBooks, Google Play, and Kindle. 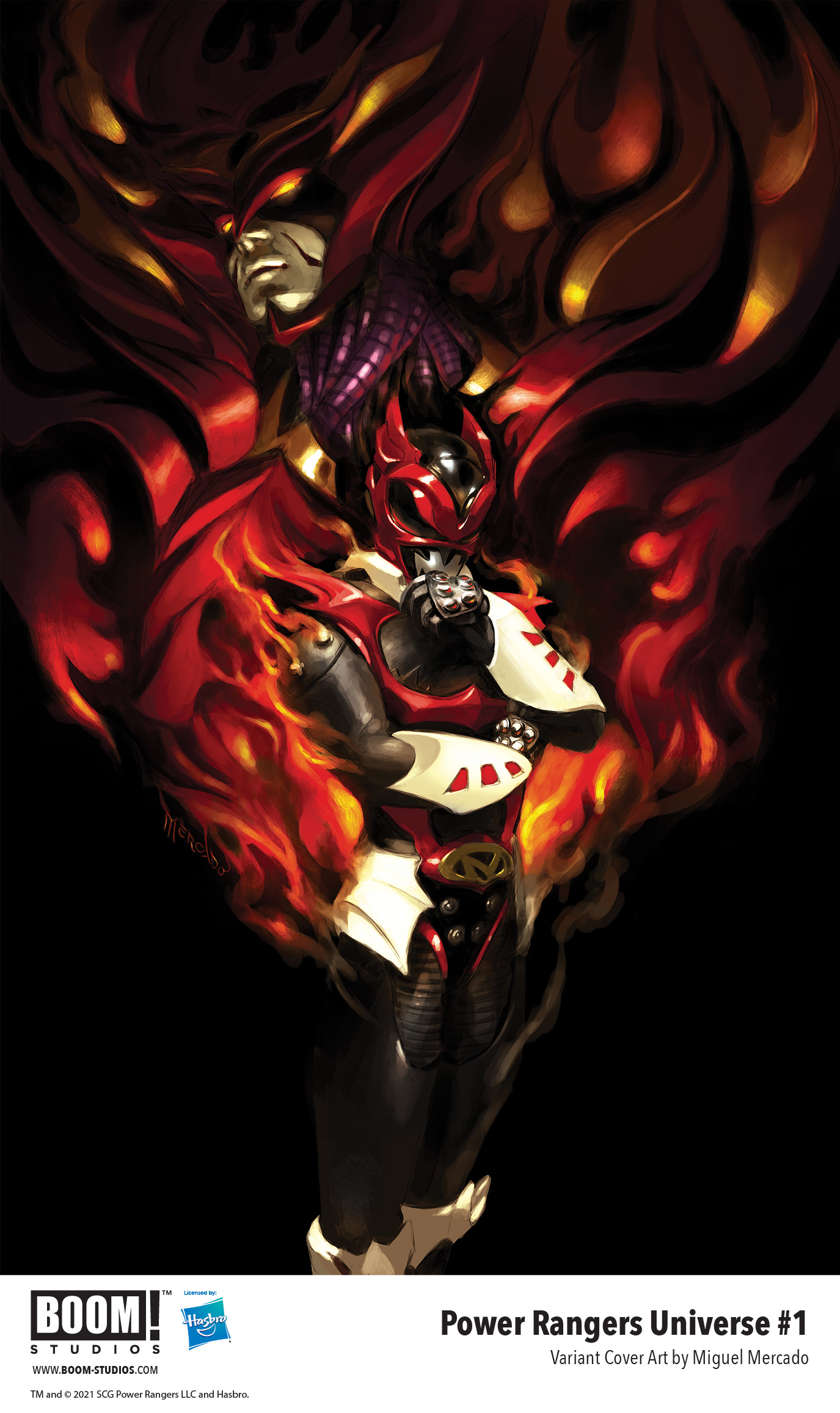 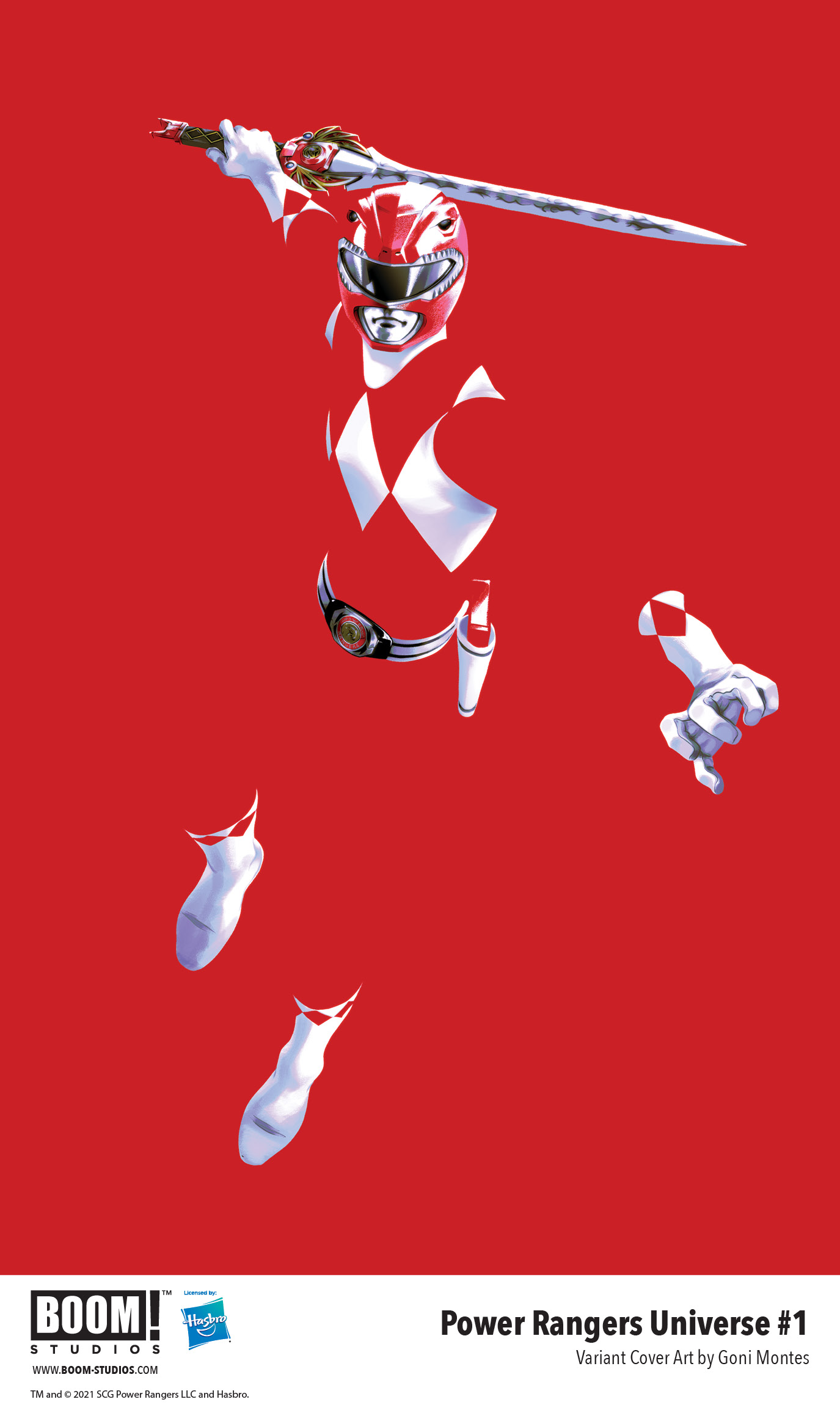 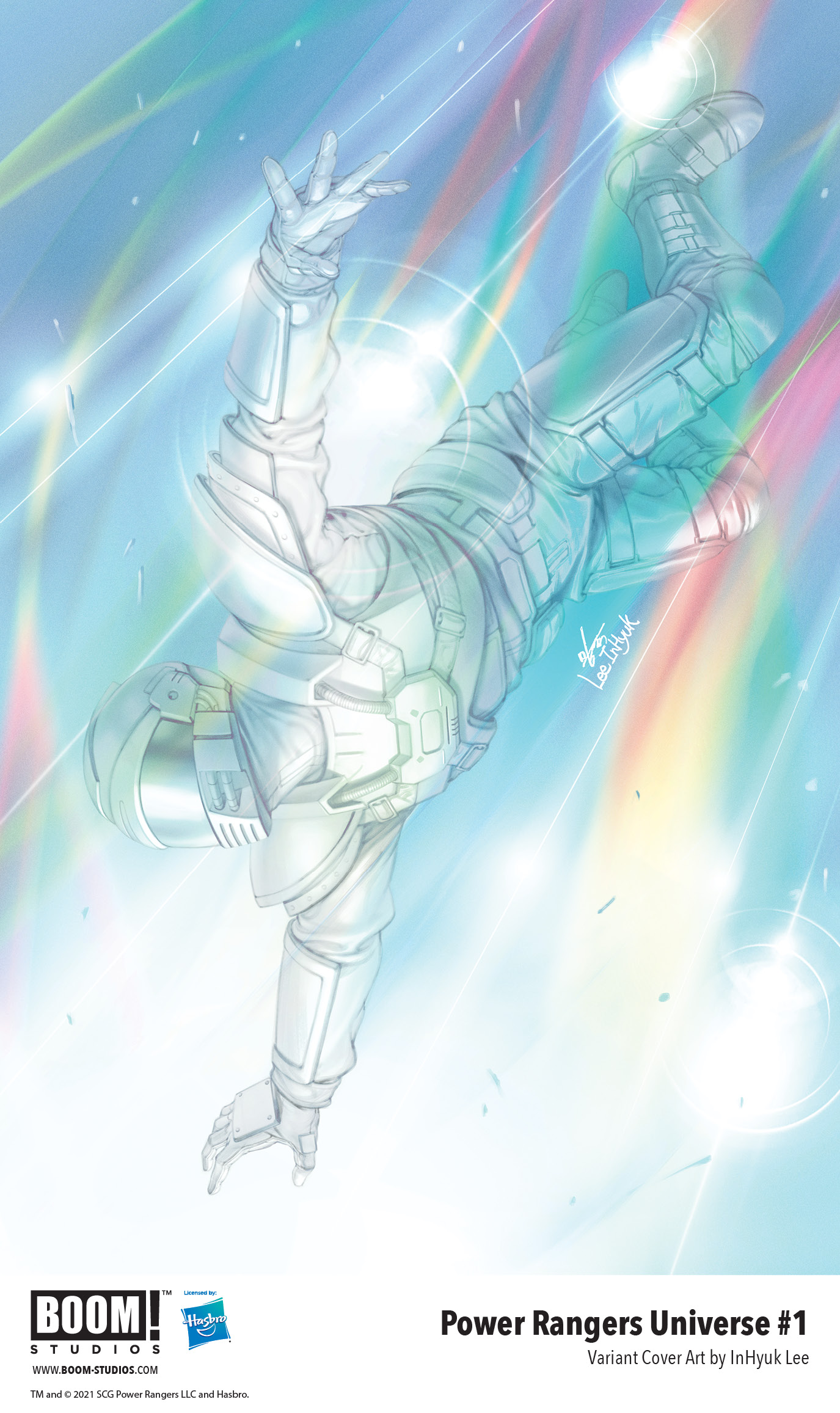