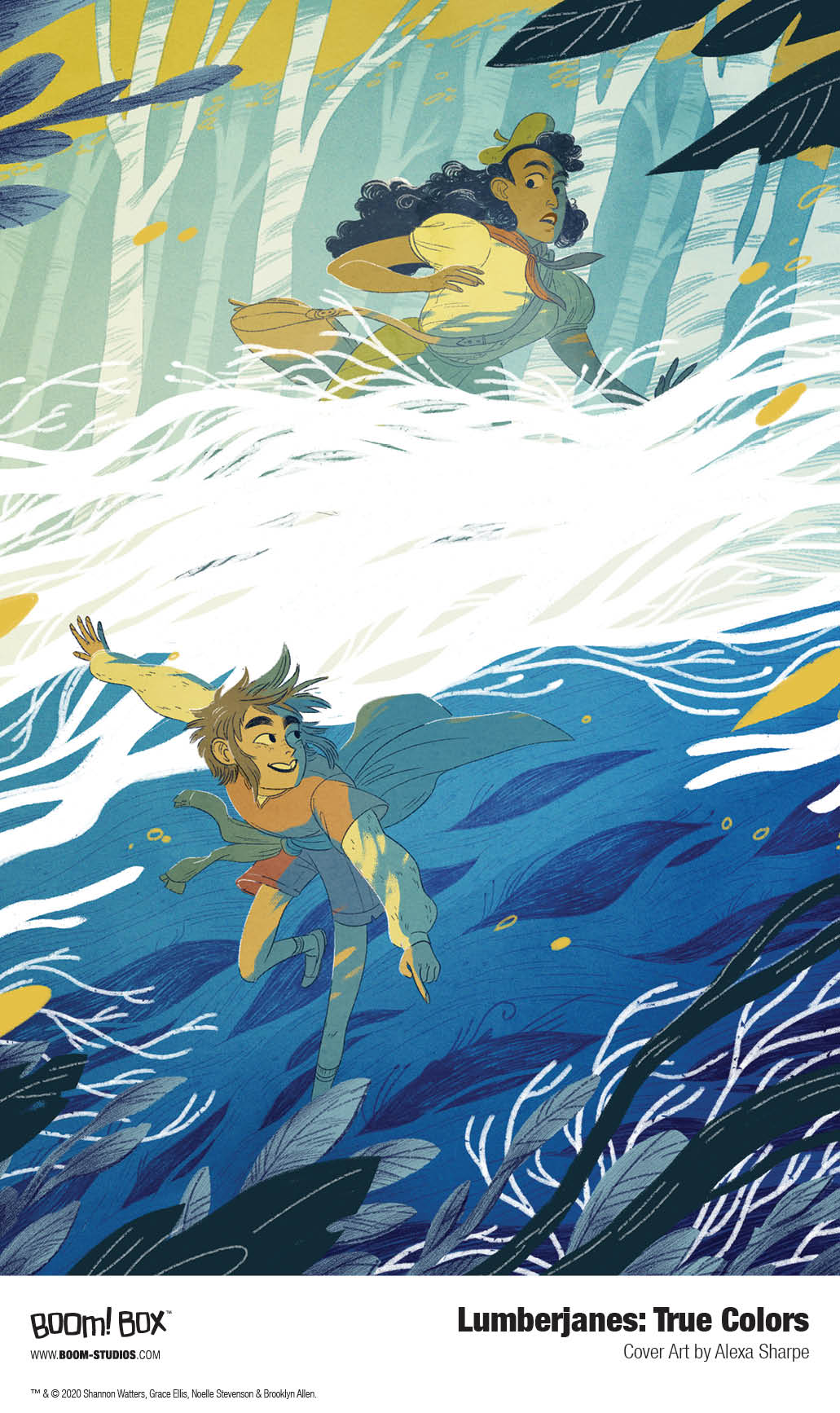 LOS ANGELES, CA (February 24, 2020) – BOOM! Studios today announced LUMBERJANES: TRUE COLORS, an all-new original graphic novel by New York Times best selling author Lilah Sturges (Lev Grossman’s The Magicians), acclaimed artist polterink (Lumberjanes: The Shape of Friendship), and letterer Jim Campbell, taking Ripley – and us – on a journey to discover who she truly is, and reminding us that showing others your true colors can help you see theirs, too.

At Miss Qiunzella Thiskwin Penniquiqual Thistle Crumpet’s Camp for Hardcore Lady-Types, being yourself has a long tradition of being celebrated, and no one knows that better than Ripley, who has spent a summer going wherever the wind takes her. But sometimes going against the grain is starting to feel like she’s going against her friends, and Ripley’s not sure if being unique is all it’s cracked up to be.

Lilah Sturges is the Eisner Award-nominated co-writer of acclaimed title Jack of Fables, as well as the writer for well-known series such as House of Mystery, Fables: The Wolf Among Us, Doctor Who, Thor, and Justice Society of America, as well as The Magicians: Alice’s Story, an original graphic novel set in the universe of Lev Grossman’s best-selling trilogy.

“When a practical joke goes awry, Ripley suddenly finds herself the target of a lot of anger and frustration. Afraid that no one likes her anymore because she’s too different, Ripley runs away from camp… only to meet a capricious magical beast known as a zebracorn (it’s like a unicorn, but the ZEBRA version),” said writer, Lilah Sturges. “Convincing Ripley that being unique isn’t cool, it uses its magic to help her blend in, but before long Ripley blends in so well that she becomes invisible! Meanwhile, the Head Counselor from Lumberjanes International has come to grade Jen’s performance… but is she really on the up and up?”

Claudia Rinofner, known as polterink, is an artist and illustrator from Austria, a rising star and the innovative creator of the online comic series Crysalis.

“This is such a beautiful, fun and heartfelt story, and I’m so happy to be a part of it!” said artist, polterink. “I can’t wait for people to get their hands on it!”

“Ripley is a wonderful ball of energy who always throws herself headlong into whatever zany adventure the Lumberjanes have stumbled into, but even the most confident of hardcore lady-types can find it scary to disagree with their friends or be their authentic selves,” said Jeanine Schaefer, Executive Editor, BOOM! Studios. “Lilah and polterink are here with an exciting and moving story about the youngest member of the Lumberjanes and how she deals with being true to herself while also being a good friend and a great Lumberjane!”

Print copies of LUMBERJANES: TRUE COLORS will be available in October 2020 at local comic book shops (use comicshoplocator.com to find the nearest one), bookstores or at the BOOM! Studios webstore. Digital copies can be purchased from content providers, including comiXology, iBooks, Google Play, and Madefire. 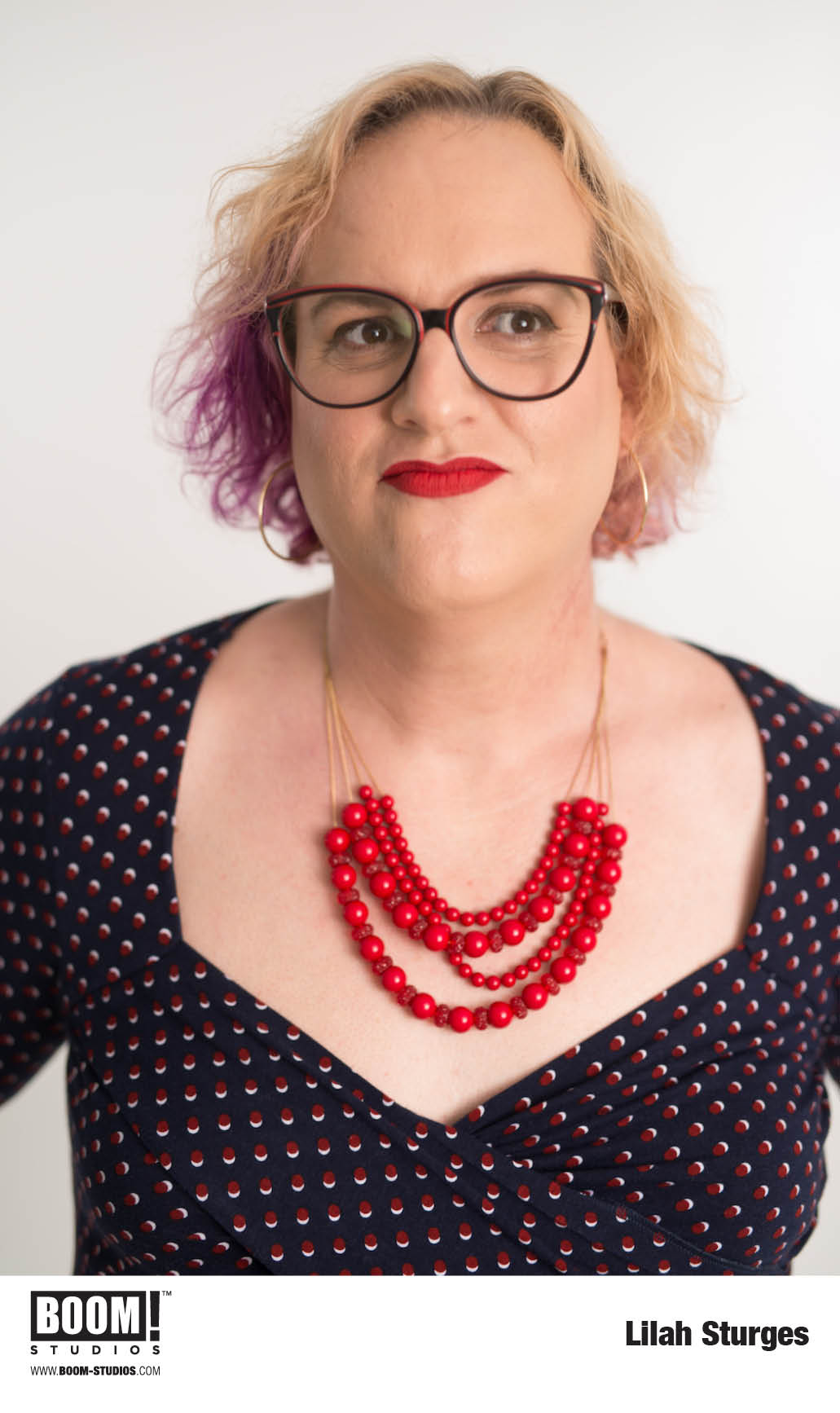 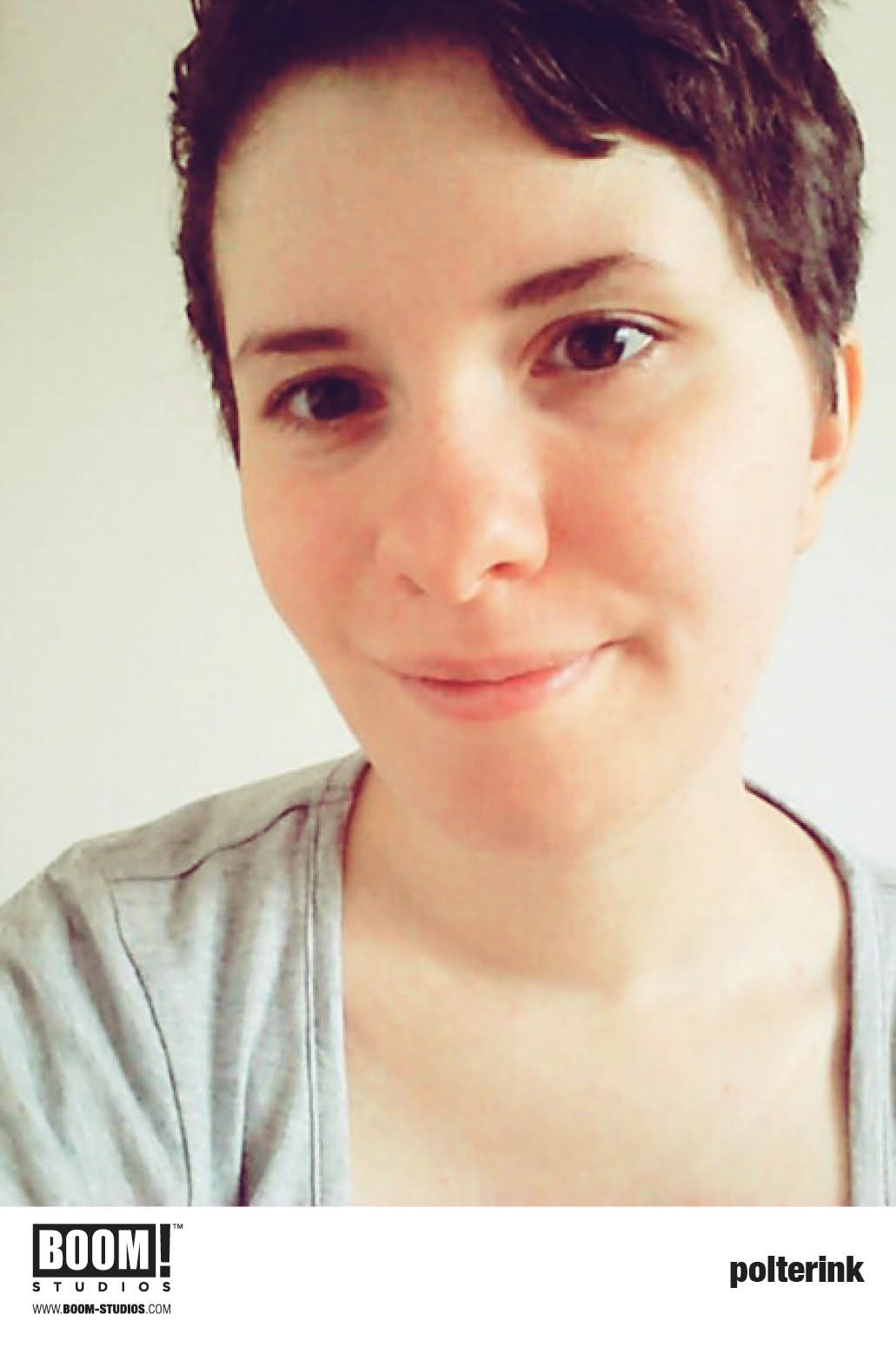