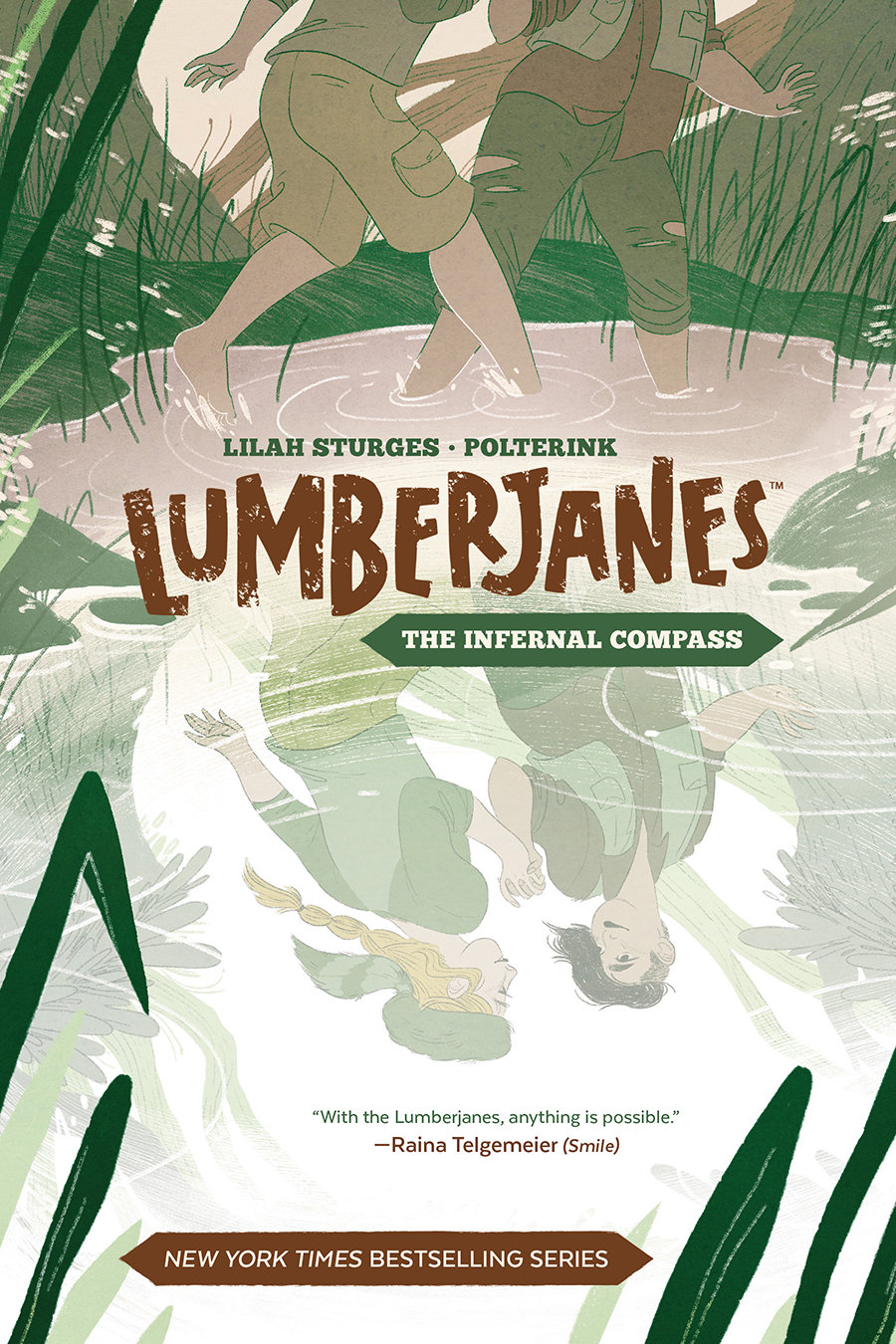 LOS ANGELES, CA (November 19, 2018) – BOOM! Studios today announced a winter book tour in support of LUMBERJANES: THE INFERNAL COMPASS, the historic first original graphic novel in the history of the series that’s sold over a million copies worldwide. Eisner Award-nominated writer Lilah Sturges (The Magicians: Alice’s Story, Jack of Fables) will visit book stores, libraries, and comic shops across the United States to meet with fans and sign copies of this landmark release.

An extended first look at LUMBERJANES: THE INFERNAL COMPASS can be found right here.

The LUMBERJANES: THE INFERNAL COMPASS Winter Book Tour stops include:

LUMBERJANES: THE INFERNAL COMPASS, from Sturges and rising-star artist polterink (Dressed for Death), features a stunning cover by Alexa Sharpe and presents an all-new story at Miss Qiunzella Thiskwin Penniquiqul Thistle Crumpet’s camp for Hardcore Lady-Types when Mal, Ripley, Molly, April, and Jo become separated during an orienteering outing thanks to a mysterious compass. While Molly begins to feel more and more insecure about the effect of her relationship with Mal on the other girls, a lonely woman explorer is trying to steal the compass…with the help of some weirdly polite automaton butlers, of course.

Print copies of LUMBERJANES: THE INFERNAL COMPASS are available now at local comic book shops (use comicshoplocator.com to find the nearest one), bookstores or at the BOOM! Studios webstore. Digital copies can be purchased from content providers, including comiXology, iBooks, Google Play, and the BOOM! Studios app.

For continuing news on LUMBERJANES and more from BOOM! Studios, stay tuned to www.boom-studios.com and follow @boomstudios on Twitter. 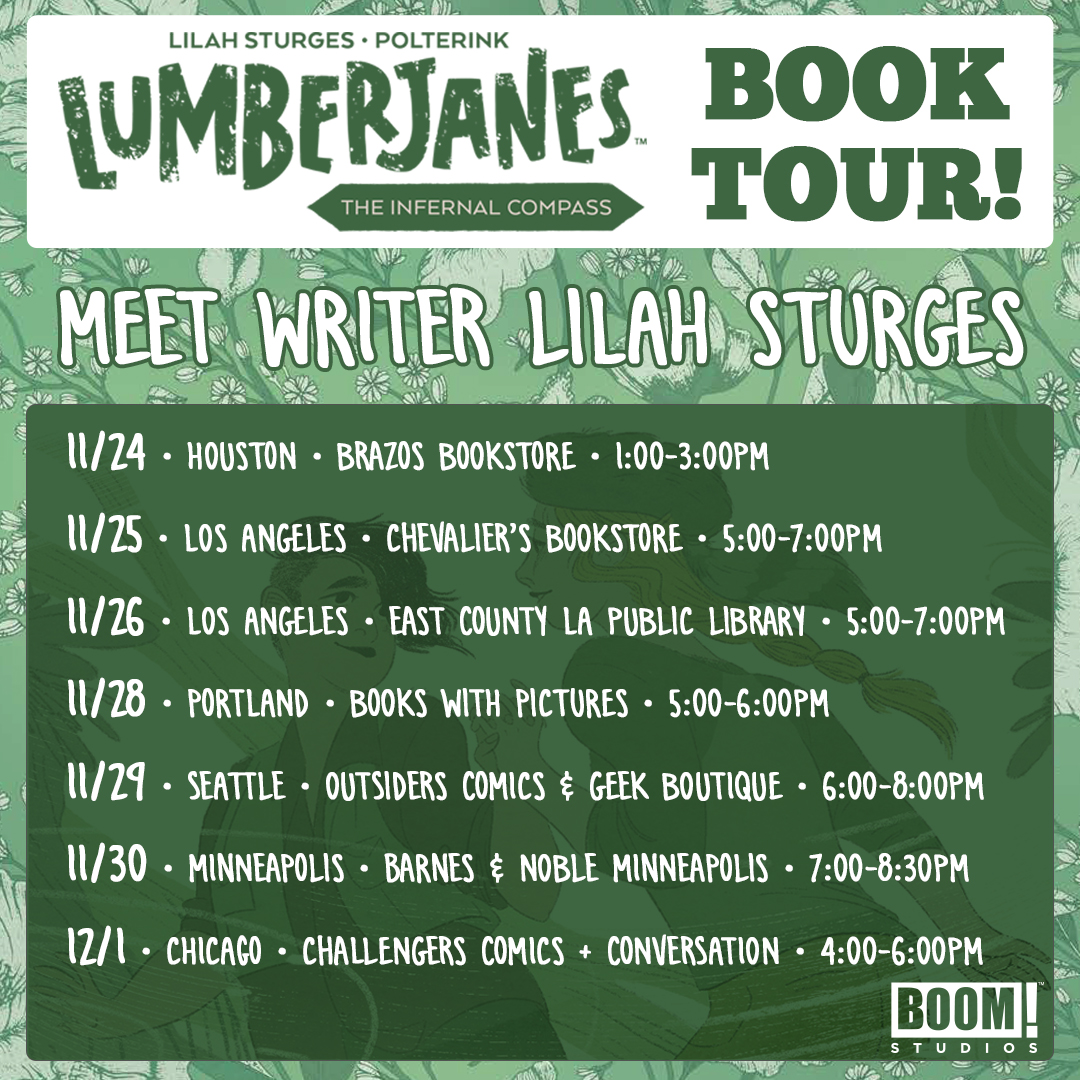 HOW MUCH DO TWITCH STREAMERS MAKE

Cult Film Director Alejandro Jodorowsky’s The Knights of Heliopolis out next month!