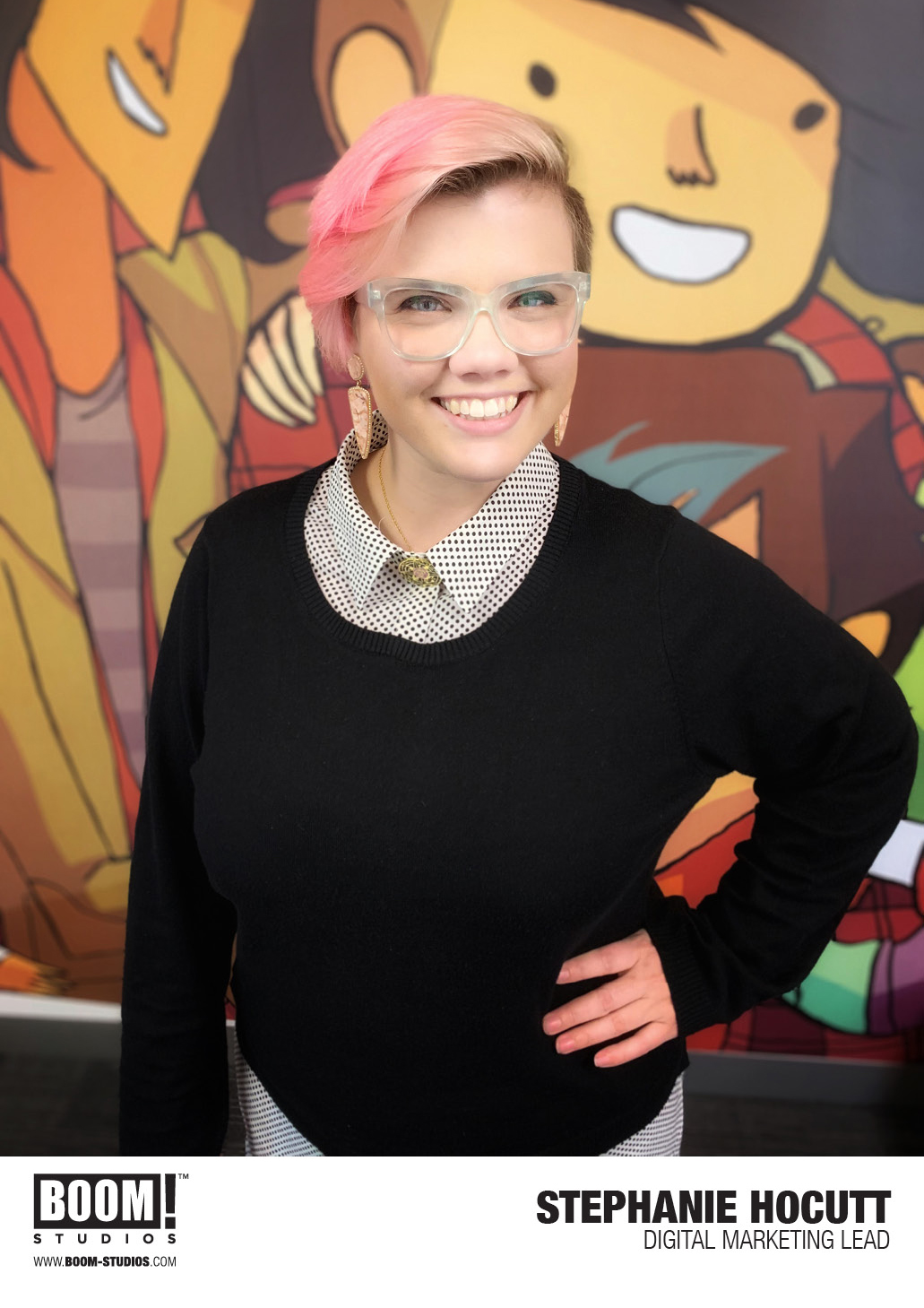 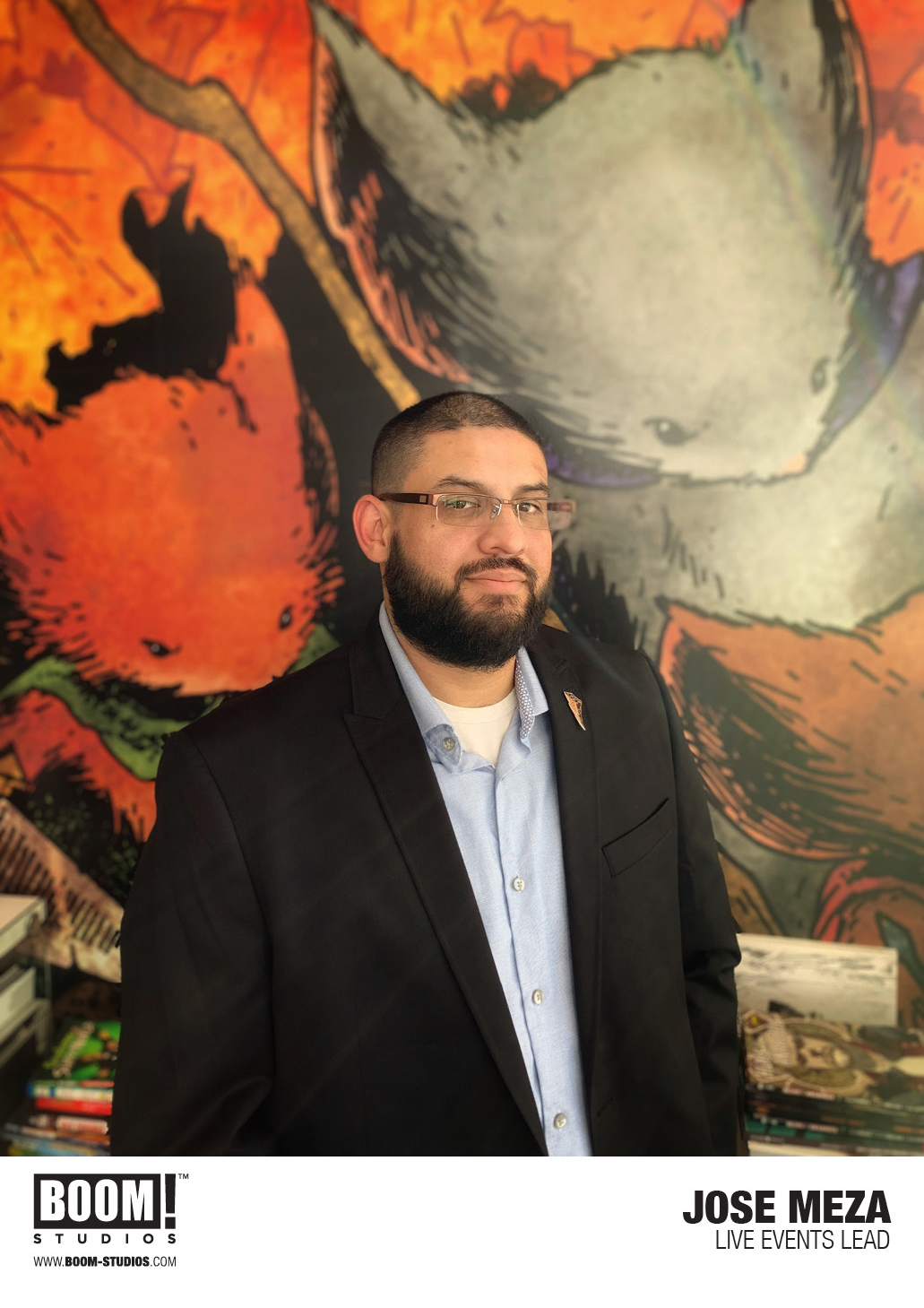 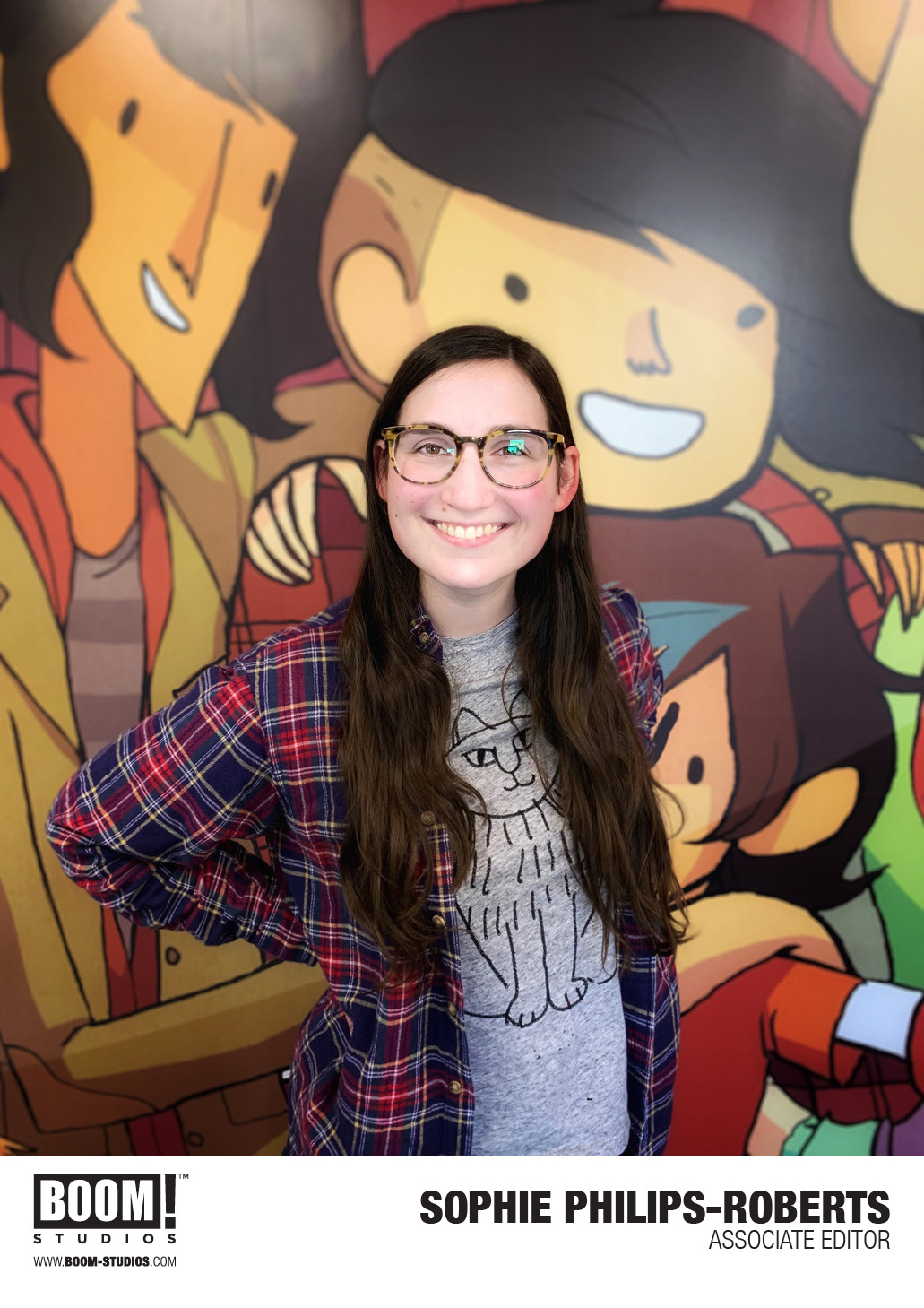 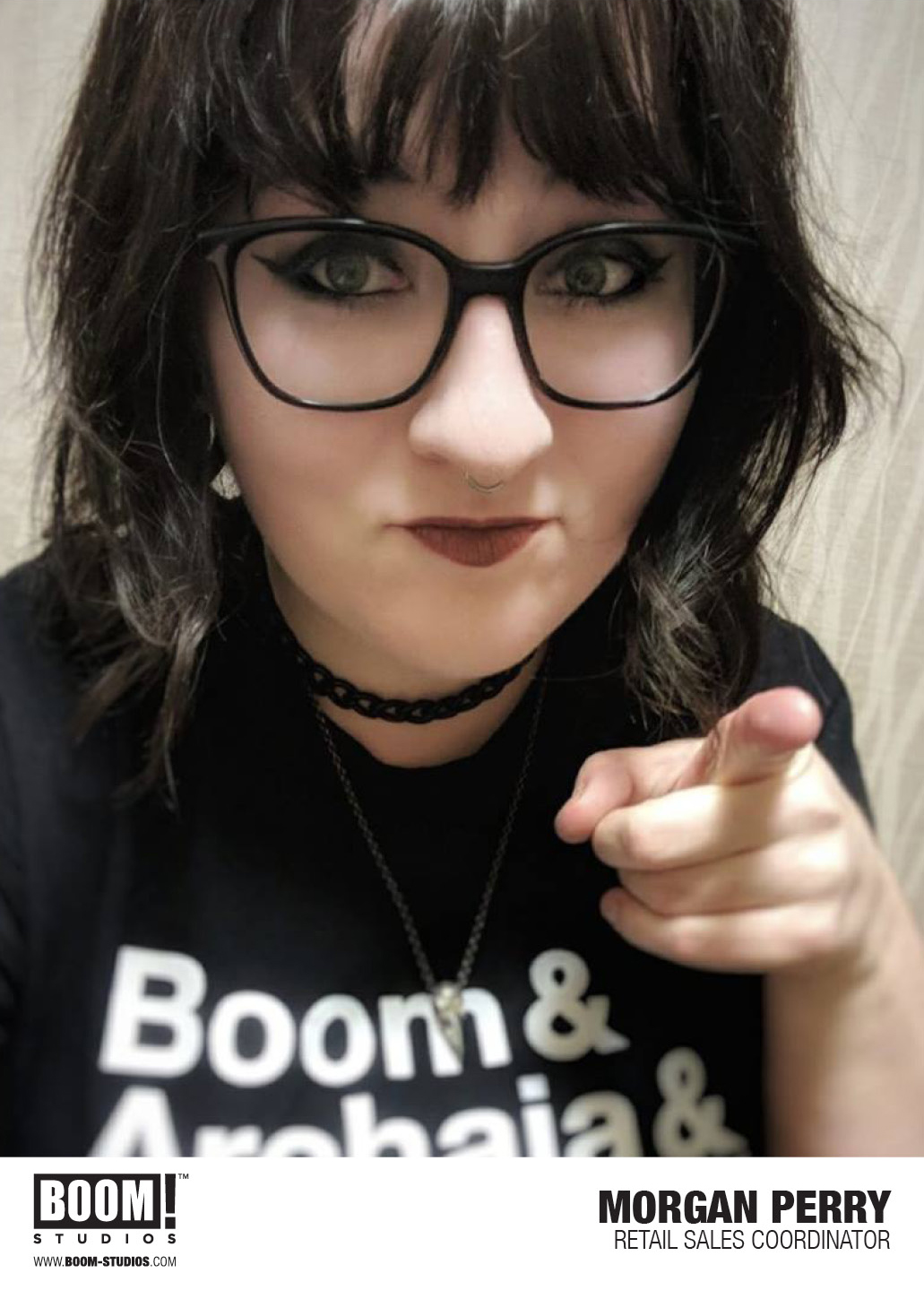 In addition to these promotions, BOOM! Studios also recently hired: 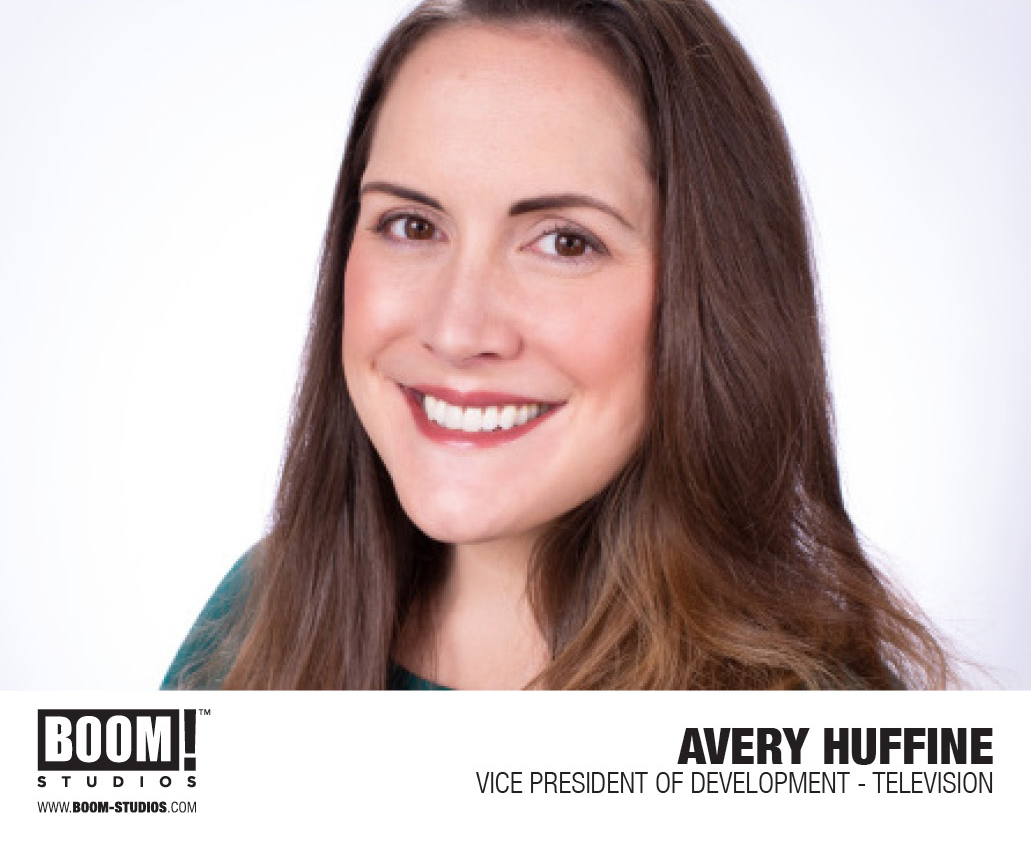 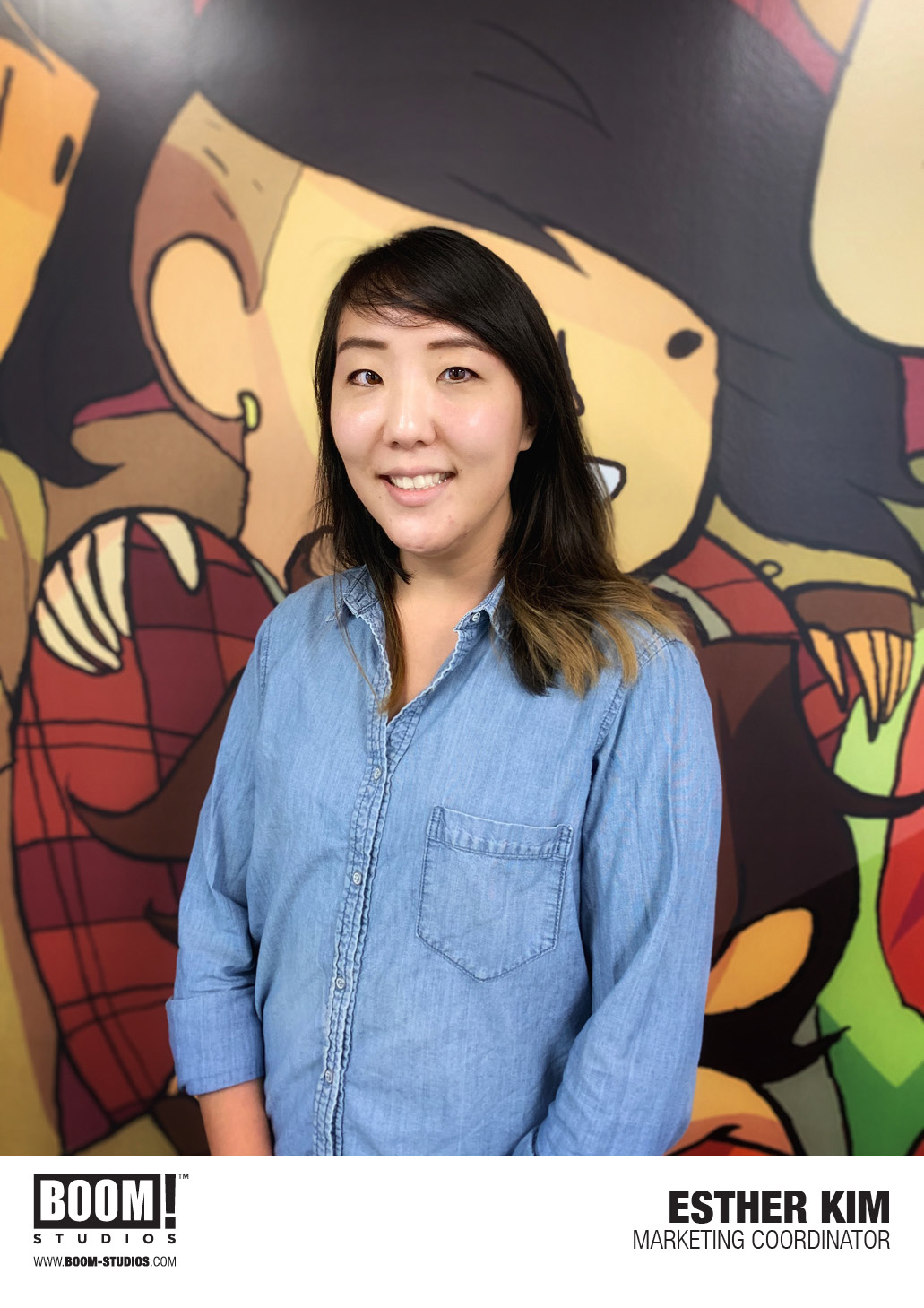 “We’re extremely proud of the success BOOM! Studios has experienced this year in all areas of business. 2018 included joining the Premier publishers of the direct market, significant double digit growth in the book and digital markets, amazing developments in our film and television projects, among other key accomplishments. Each and everyone of these success stories was a team effort  and these promotions recognize the contributions of key personnel,” said Filip Sablik, President of Publishing & Marketing, BOOM! Studios.

These promotions and hires cap off a historic year for BOOM! Studios which has seen the launch of acclaimed original new series like Abbott by Saladin Ahmed and Sami Kivelä in January; the top-selling Labyrinth: Coronation #1 by Si Spurrier and Daniel Bayliss, a prequel to the titular film in February; the first ever Power Rangers comic book event inShattered Grid which garnered worldwide media attention; and the announcement of seven prestigious Eisner Award nominations in April, highlighting series from all four of the company’s diverse imprints; the announcement in August of Old City Blues in development as a series with Hulu; the announcement in September of a new original graphic novel program with legendary author R.L. Stine; the launch of Joss Whedon’sFirefly in November as one of the best-selling comics of the month; and the announcement of a reimagining of Whedon’s Buffy The Vampire Slayer beginning in January 2019.

For continuing news on BOOM! Studios, stay tuned to www.boom-studios.com and follow@boomstudios on Twitter.