LOS ANGELES, CA (January 13, 2020) – BOOM! Studios announced today that it has promoted two key managers of its Sales and Operations teams following a historic year in which the company launched its best-selling original series launch (Something is Killing The Children), best-selling original graphic novel (Just Beyond: The Scare School), earned six Eisner Award nominations (including two wins for Giant Days), delivered industry leading on time shipping (97%) and announced a diverse slate of new projects in development for film & television.

“We’re thrilled to announce the promotion of Kate and Spencer, who as key members of our management team have been instrumental in driving BOOM! Studios’ historic successes in 2019 in comic shops, bookstores, libraries and beyond,” said Filip Sablik, President of Publishing & Marketing, BOOM! Studios.

These promotions cap off a historic year for BOOM! Studios which has seen the launch of a new Buffy the Vampire Slayer series in January; Ronin Island by Greg Pak and Giannis Milonogiannis in March; the acclaimed original series Faithless from Brian Azzarello and Maria Llovet in April; the surprise launch of Joss Whedon’s Angel in April; the Power Rangers event Necessary Evil in June; Kieron Gillen, Dan Mora and Tamra Bonvillain’s record-breaking Once & Future in July; the best-selling Something is Killing The Children from James Tynion IV and Werther Dell’Edera in August; Just Beyond: The Scare School, the first-ever original graphic novel from R.L. Stine along with Kelly & Nichole Matthews in September; the first-ever Buffy & Angel comic book event Hellmouth in October; Folklords from Matt Kindt & Matt Smith in November; and The Red Mother in December from Jeremy Haun and Danny Luckert. 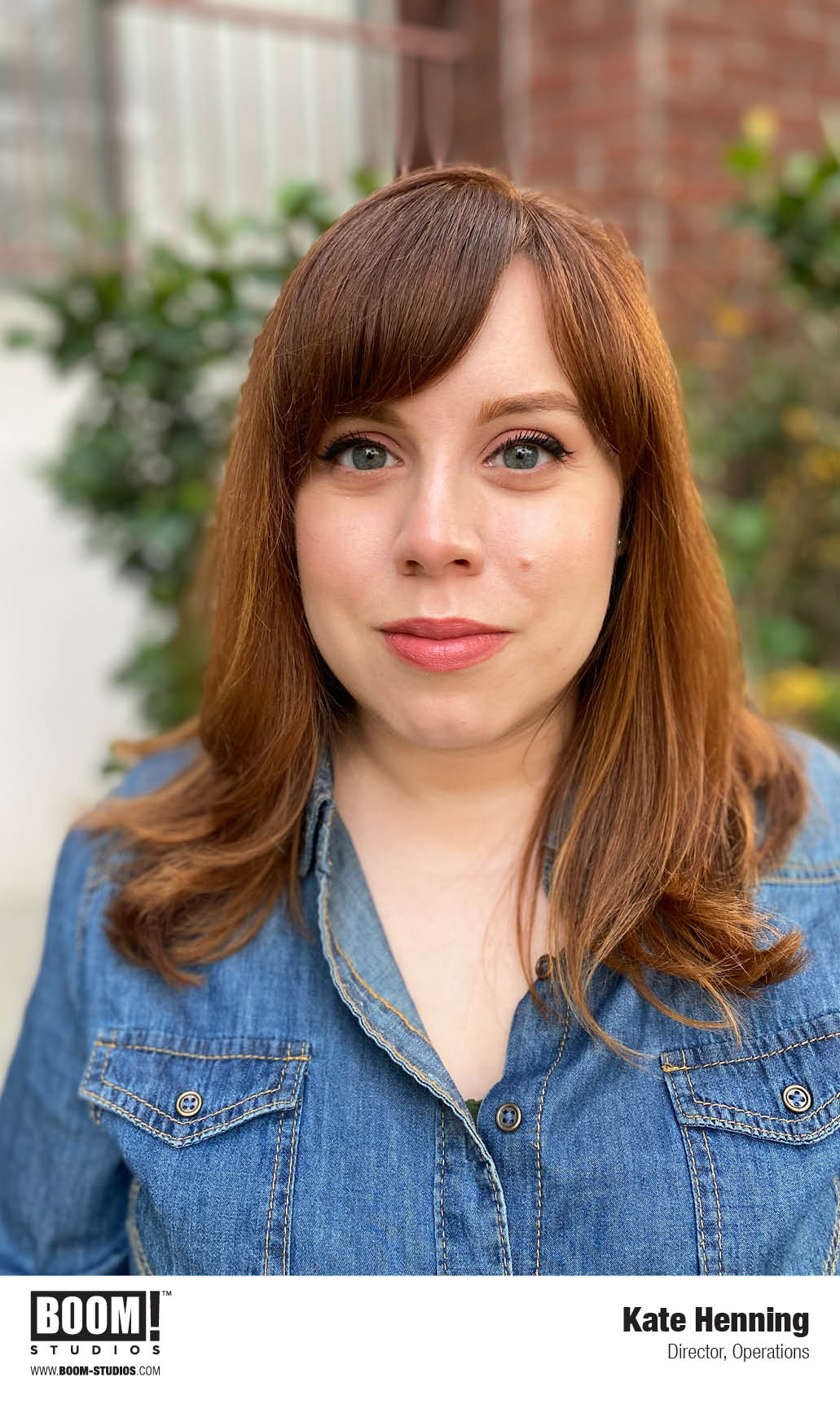 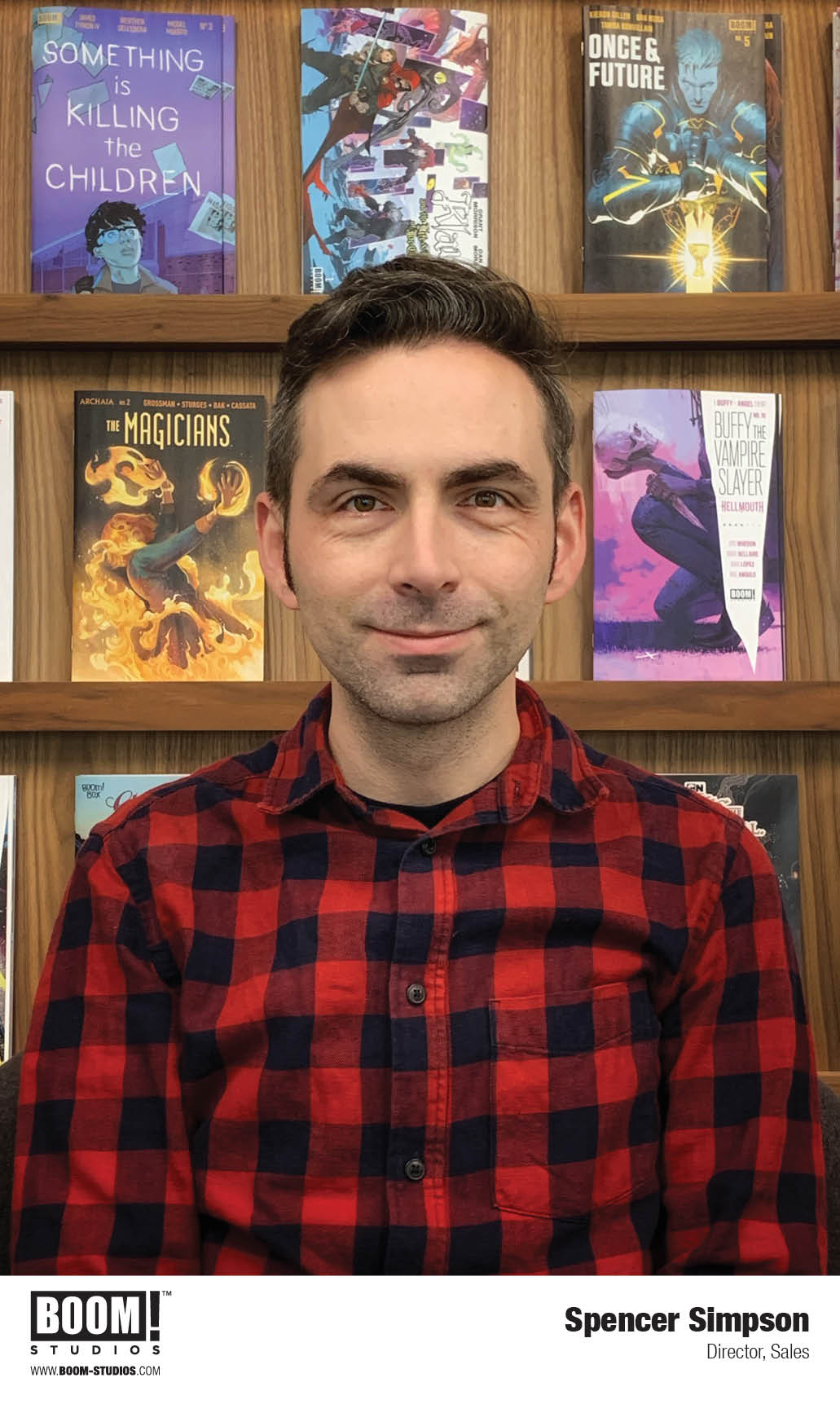