LOS ANGELES, CA (May 19, 2022) – BOOM! Studios announced today that it has made several key changes to the Editorial team following a historic year in which the company launched the record-breaking series premieres of Keanu Reeves’ BRZRKR and the Something is Killing the Children universe-expanding series House of Slaughter, earned nine Eisner Award nominations, saw the premiere of R.L. Stine’s Just Beyond television series with Disney+, and announced a Mech Cadets animated series with Netflix, based on the BOOM! Studios comic by Greg Pak and Takeshi Miyazawa.

Allyson Gronowitz has been promoted to Editor. After interning with DC Comics, Allyson joined BOOM! Studios as Assistant Editor in 2019, and has since brought her talent to a wide variety of BOOM! Studios and Archaia projects, from single issue series Maw and Jim Henson’s The Storyteller to original graphic novels Eighty Days, Better Angels, and The Short While.

Ramiro Portnoy has been promoted to Associate Editor. He joined BOOM! Studios in 2019 as Assistant Editor, and during his tenure has been instrumental in the development and production of bestselling & critically acclaimed series such as Something is Killing the Children, BRZRKR, House of Slaughter, The Many Deaths of Laila Starr, and more.

Dafna Pleban will oversee core imprint BOOM! Box as its new lead Senior Editor. She has been an invaluable part of the team since starting at BOOM! Studios in 2008. Her potent creativity and excitement have been instrumental in helping drive projects, both licensed and original, to success. For over six years, she has edited the entire Power Rangers franchise, which is BOOM! Studio’s first and only series to date to reach 100 issues. In addition to her incredible contributions to many of BOOM! Studios’ licensed properties, Dafna has been integral in various original series and graphic novels such as Lumberjanes, Goldie Vance, Fence, The Sacrifice of Darkness, and Flavor Girls.

“We’re extremely honored to have the best and brightest talent in the industry working with us, and that includes the brilliant editors who are such an integral part of the whole publishing process,” said Matt Gagnon, Editor-in-Chief, BOOM! Studios. “We’re very excited about the future of these incredible editors as they continue to help shepherd even more blockbuster series and bestselling graphic novels for all of our BOOM! readers and fans to enjoy.”

These changes come following a historic year for BOOM! Studios which saw the launch of an array of new original series including BRZRKR by Keanu Reeves, Matt Kindt, and Ron Garney; The Last Witch by Conor McCreery & V.V. Glass, Abbott: 1973 by Saladin Ahmed and Sami Kivela, Specter Inspectors by Bowen McCurdy & Kaitlyn Musto, ORCS! by Christine Larsen, Proctor Valley Road by Grant Morrison, Alex Child, and Naomi Franquiz; The Many Deaths of Laila Starr by Ram V and Filipe Andrade; Eve by Victor LaValle and Jo Mi-Gyeong; Basilisk by Cullen Bunn and Jonas Scharf, Save Yourself! by Bones Leopard, Kelly & Nichole Matthews, Good Luck by Matthew Erman and Stefano Simeone, Mamo by Sas Milledge, Dark Blood by LaToya Morgan and Moisés Hidalgo, Eat the Rich by Sarah Gailey and Pius Bak, Maw by Jude Doyle and A.L. Kaplan, House of Slaughter by Tate Brombal and Chris Shehan, Regarding the Matter of Oswald’s Body by Christopher Cantwell and Luca Casalanguida, Getting Dizzy by Shea Fontana and Celia Moscote, and Buckhead by Shobo Coker and George Kambadais, as well the addition of worldwide pop culture phenomenon Magic: The Gathering to their exciting slate of fan-favorite properties. This year has seen the launch of new best-selling original series including Alice Ever After by Dan Panosian and Giorgio Spalletta and Grim by Stephanie Phillips and Flaviano, alongside the return of fan favorite properties including Cursed Pirate Girl by Jeremy Bastian, The Killer by Luc Jacamon and Matz, and Faithless by Brian Azzarello and Maria Llovet. 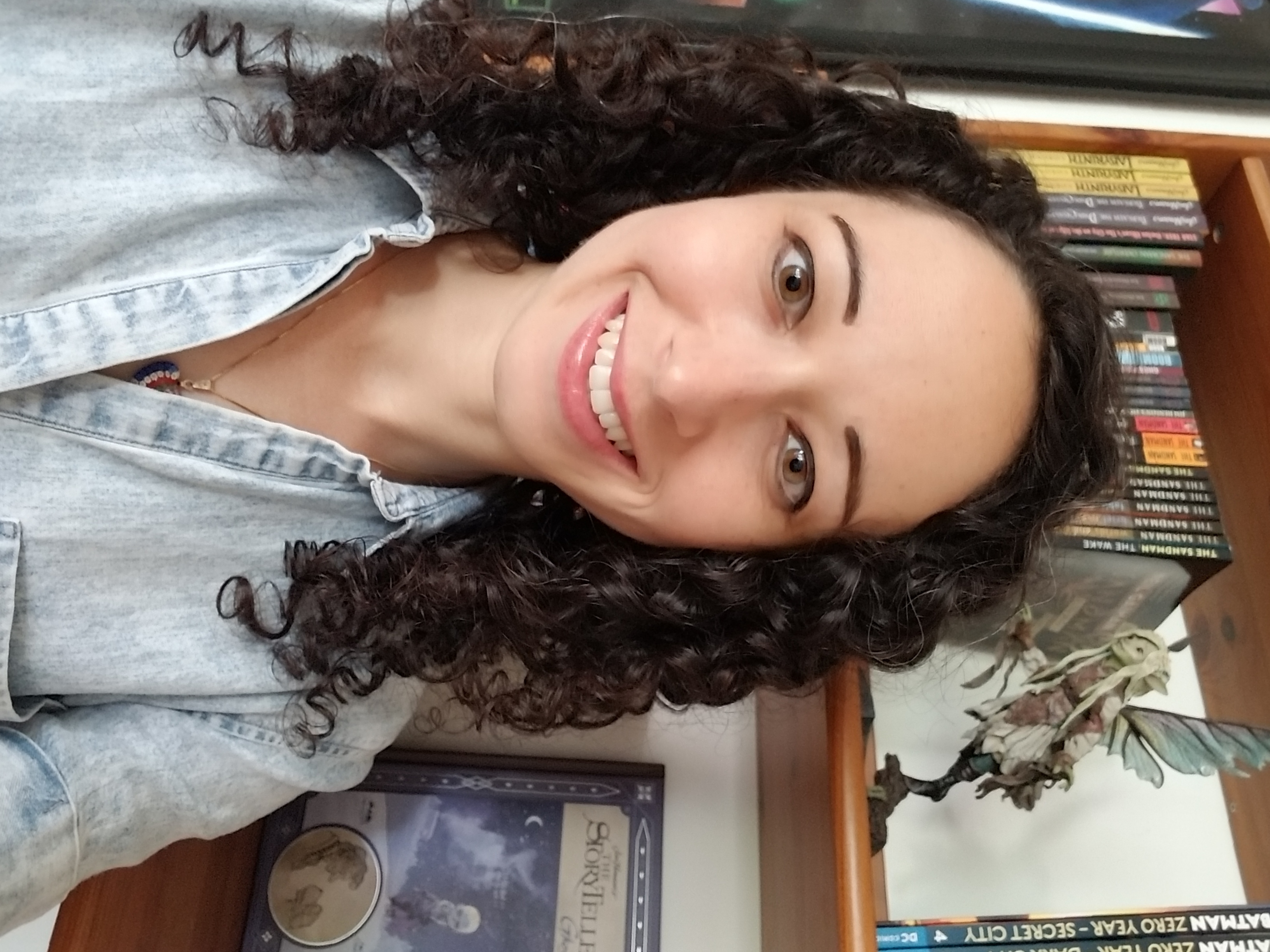 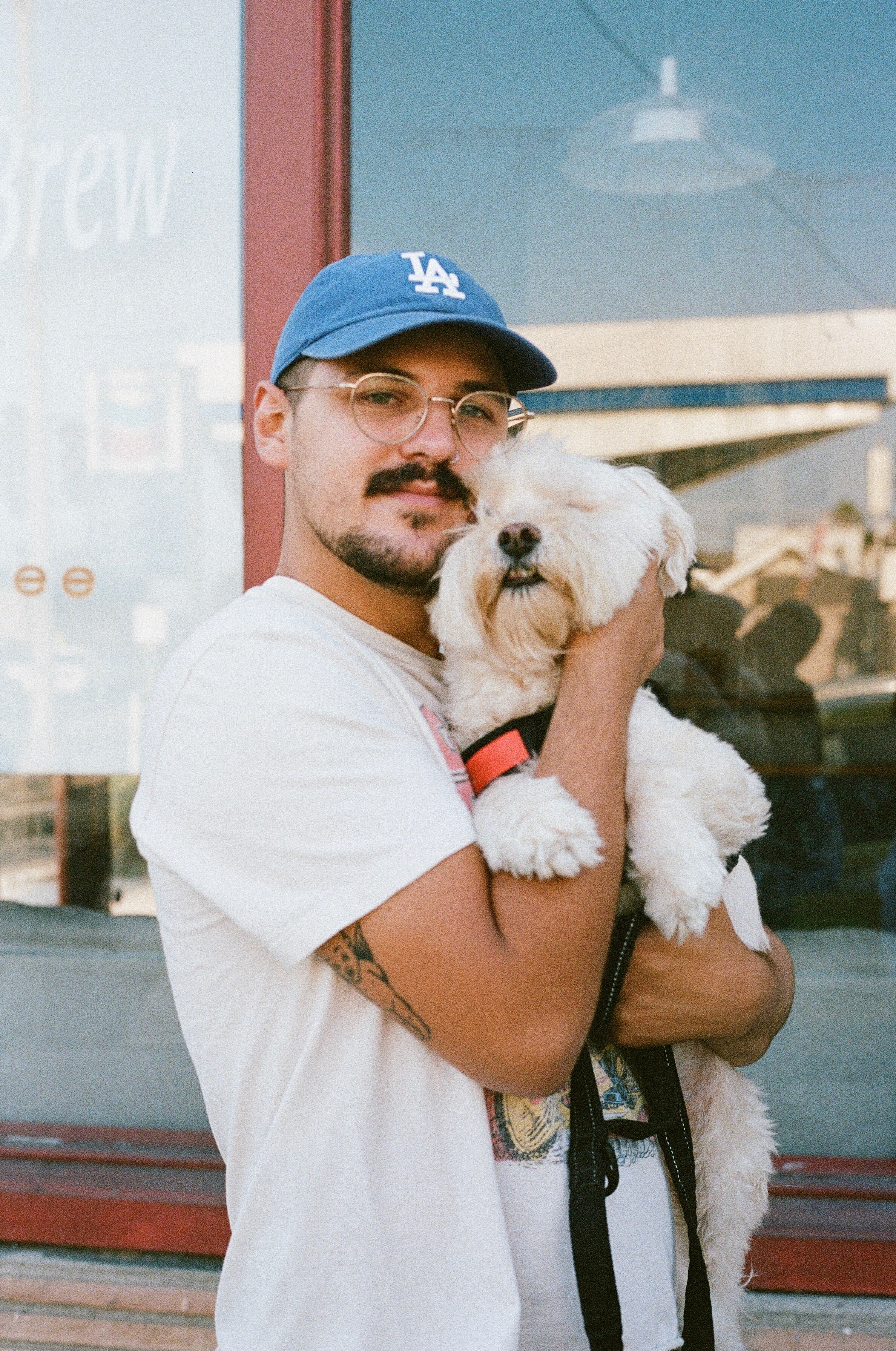 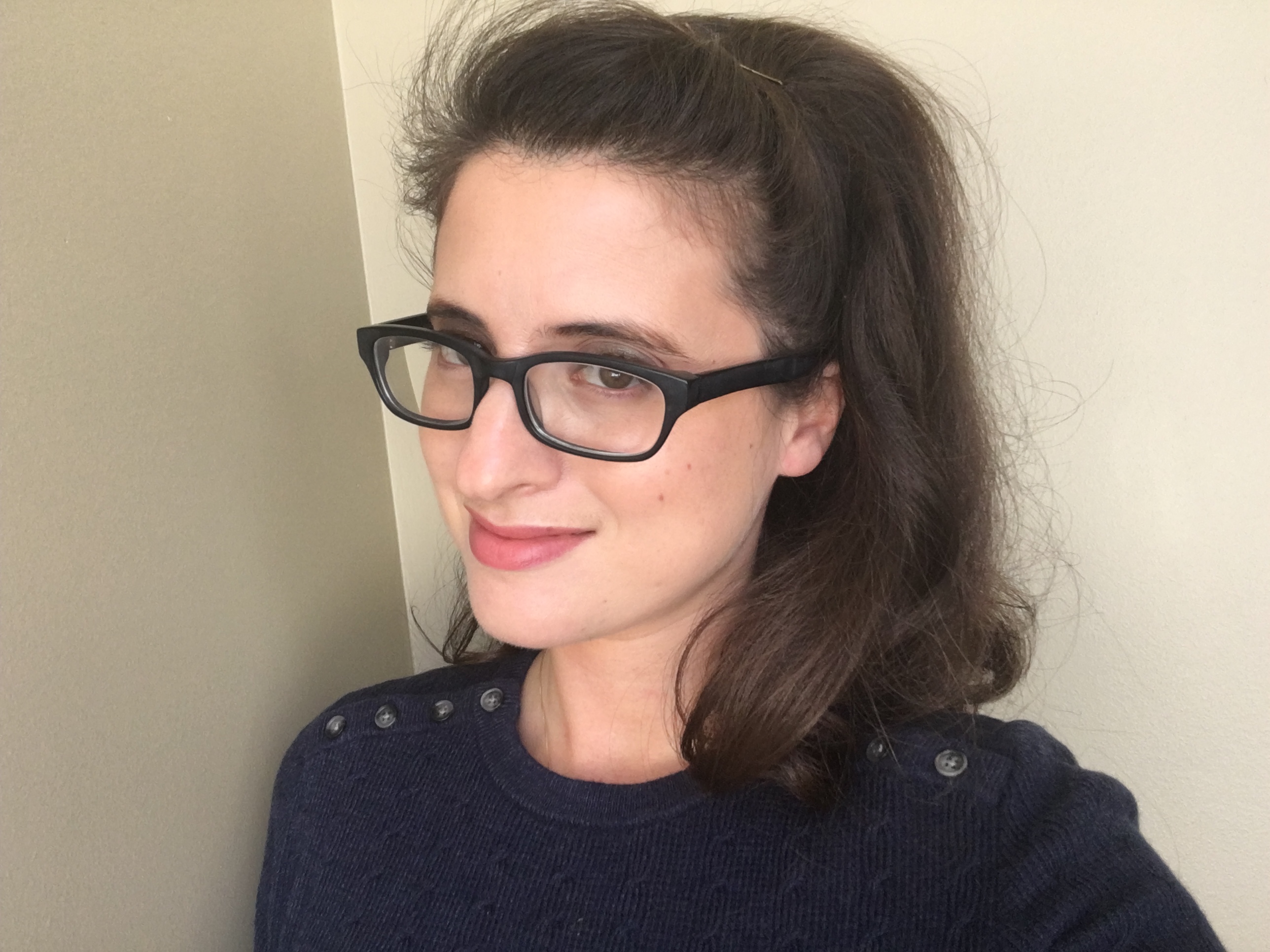