LOS ANGELES, CA (June 23, 2022) – BOOM! Studios announced today that it has promoted and hired several key employees in the Sales and Marketing teams following a historic year in which the company launched the record-breaking series premieres of Keanu Reeves’ BRZRKR and the Something is Killing the Children universe-expanding series House of Slaughter, earned nine Eisner Award nominations, saw the premiere of R.L. Stine’s Just Beyond television series with Disney+, and announced a Mech Cadets animated series with Netflix, based on the BOOM! Studios comic by Greg Pak and Takeshi Miyazawa.

Breanna Sarpy has been promoted to Manager, Digital Marketing & Advertising. Sarpy began as a BOOM! Studios’ Executive Assistant in 2018, before moving to the Marketing team where she took on various aspects of BOOM! Studios’ digital growth initiatives and advertising, including hosting the company’s video interview series, BOOM! Chat.

Harley Salbacka has been promoted to Sales Lead. Salbacka joined BOOM! Studios as a Retail Sales Coordinator in 2021 where she oversaw a variety of responsibilities in the comic book specialty and book markets. Previously, Harley was Sales & Marketing Representative at Humanoids and prior to that spent five years in comics retail.

Manny Castellanos has joined as Sales Coordinator. Castellanos was previously Director of Retail-Sales Development for publisher Mad Cave Studios from 2018 – 2022, where he established a communicative relationship with the direct market and directed the sales campaigns for hit comic book series such as Nottingham and The Last Session.

“We’re excited to welcome such incredible people to our team at the same time as the folks that helped BOOM! Studios’ reach greater heights than ever are recognized for their contributions,” said Filip Sablik, President of Publishing & Marketing, BOOM! Studios. “The growth and success of our titles over the last year speak for themselves, and we couldn’t ask for a better group of talented marketing and sales professionals to promote our ambitious slate in the second half of 2022, support our amazing creators in getting the word out about their amazing projects, and build the company’s future.”

These new hires and promotions come after a historic year for BOOM! Studios which saw the launch of an array of new original series including BRZRKR by Keanu Reeves, Matt Kindt, and Ron Garney; The Last Witch by Conor McCreery & V.V. Glass, Abbott: 1973 by Saladin Ahmed and Sami Kivela, Specter Inspectors by Bowen McCurdy & Kaitlyn Musto, ORCS! by Christine Larsen, Proctor Valley Road by Grant Morrison, Alex Child, and Naomi Franquiz; The Many Deaths of Laila Starrby Ram V and Filipe Andrade; Eve by Victor LaValle and Jo Mi-Gyeong; Basilisk by Cullen Bunn and Jonas Scharf, Save Yourself! by Bones Leopard, Kelly & Nichole Matthews, Good Luck by Matthew Erman and Stefano Simeone, Mamo by Sas Milledge, Dark Blood by LaToya Morgan and Moisés Hidalgo, Eat the Rich by Sarah Gailey and Pius Bak, Maw by Jude Doyle and A.L. Kaplan, House of Slaughter by Tate Brombal and Chris Shehan, Regarding the Matter of Oswald’s Body by Christopher Cantwell and Luca Casalanguida, Getting Dizzy by Shea Fontana and Celia Moscote, and Buckhead by Shobo Coker and George Kambadais, as well the addition of worldwide pop culture phenomenon Magic: The Gathering to their exciting slate of fan-favorite properties. 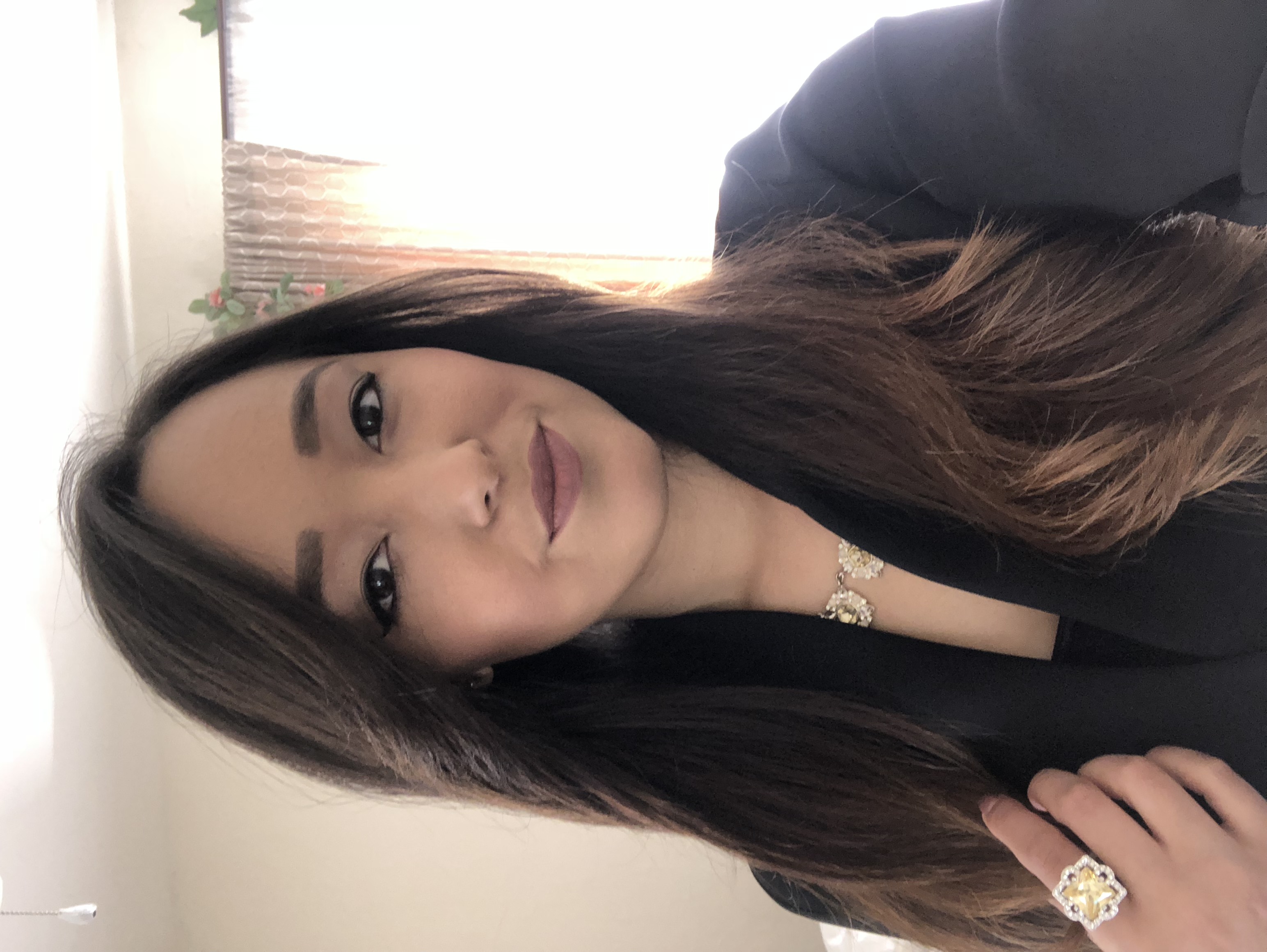 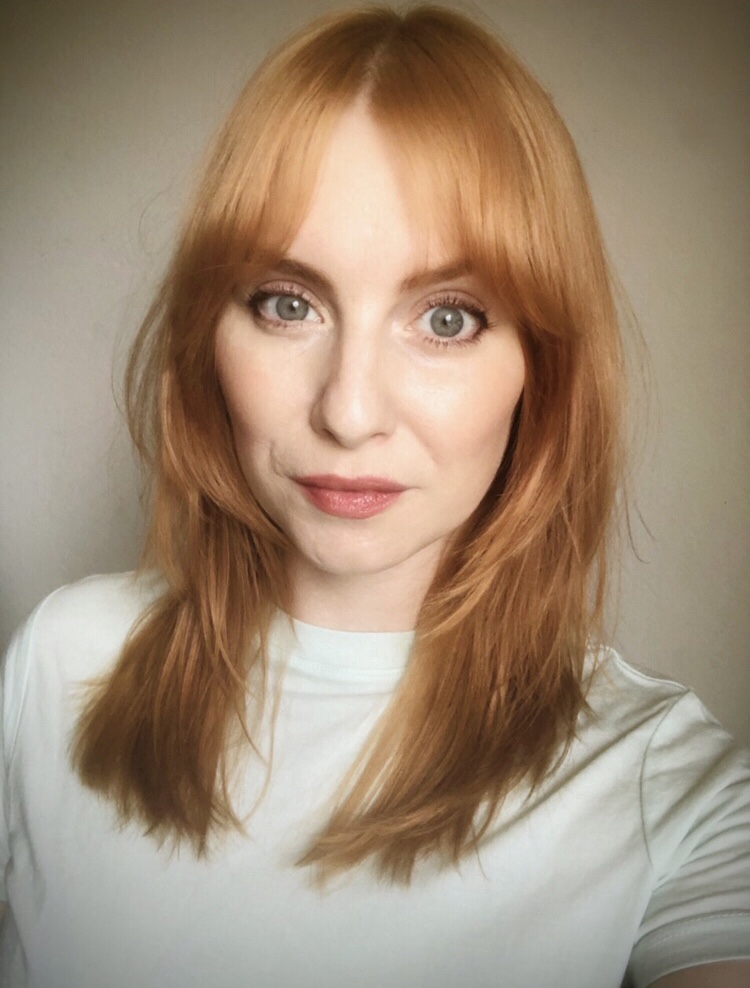 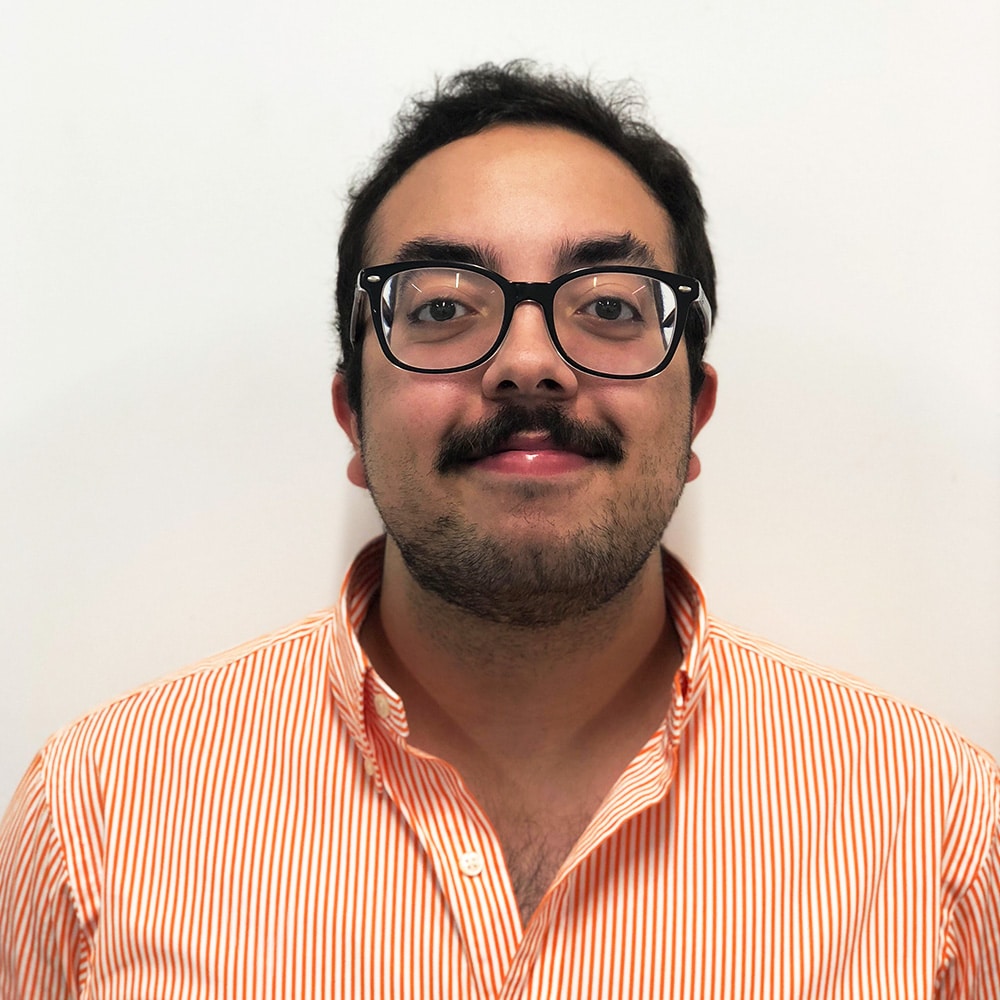 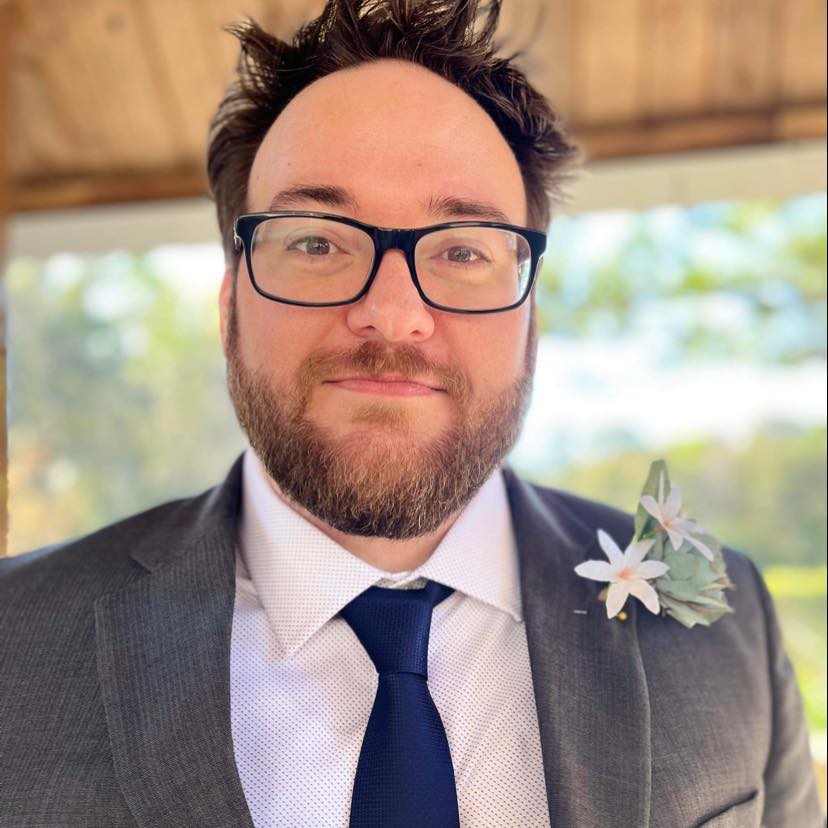