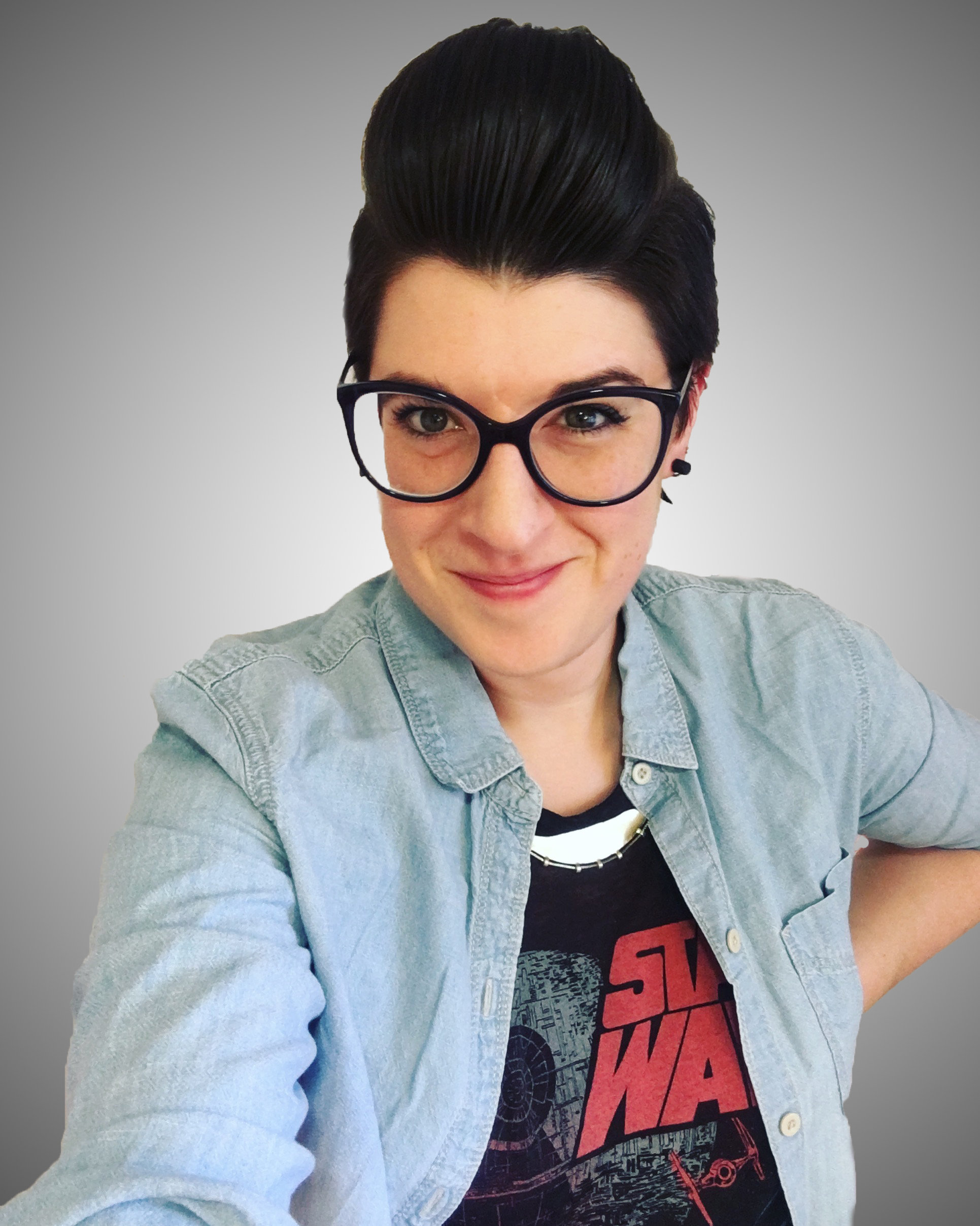 LOS ANGELES, CA (May 2, 2018) – BOOM! Studios announced today that it has hired Jeanine Schaefer as Executive Editor. In this newly created role, Schaefer will report directly to Matt Gagnon, Editor-in-Chief, and function in a leadership role within the Editorial department while overseeing a new, yet-to-be-revealed line of titles. Schaefer’s hire leads off a series of exciting personnel changes at BOOM! Studios to be announced later today.

After earning a Bachelor of Arts (B.A.), Creative Writing and Literature from Hofstra University in 2000, Schaefer has distinguished herself for over fourteen years as a influential figure in the comic book industry, discovering new voices and championing diversity both on the page and behind the scenes. Beginning her career at DC Entertainment in 2004, Schaefer was an instrumental part of the landmark 52 weekly comic book series and edited Grant Morrison’s acclaimed run on Batman, along with guiding iconic series like Robin and Legion of Super-Heroes. Schaefer later moved to Marvel Entertainment in 2008 where she played a key role in developing the groundbreaking “Women of Marvel” initiative, including the acclaimed Girl Comics limited series in 2010; overseeing the historic first gay superhero wedding in the pages of Astonishing X-Men #51, which saw the publisher partner with NYC Mayor Bloomberg in 2012; and the top-selling “Death of Wolverine” storyline in the pages of Wolverine in 2014. She was promoted to Senior Manager, Talent Relations in 2014 where she focused on discovering new, diverse voices to further develop existing and new Marvel Comics characters, drawing acclaim from outlets like NPR, Jezebel and more. Recently, Schaefer has edited critically acclaimed series at publishers including the award-nominated Jonesy for BOOM! Studios in 2015 and Motor Crush from Image Comics in 2016.

“I’m so excited to join BOOM! Studios right now, as they take the next step in their growth as a progressive voice in comics,” said Schaefer. “BOOM! Studios’ mission and outlook, their dedication to partnering with creators to expand the scope of comics and the breadth of their readership are all vital to the health of the industry.”

Added Gagnon, “This is one of the most important years in BOOM! history, as we’ve become a Premiere Publisher at Diamond Distributors and continue to expand our commitment to original stories, as well as their presence in film, television, novels, and more. Adding the powerful voice of an acclaimed editor like Jeanine to our team in a senior role provides a unique opportunity to expand our company’s creative vision. Jeanine is one of the best in the business and her addition to BOOM! editorial further strengthens one of the most dynamic teams in comics.”

This new hire is the first of several changes in the company’s Editorial department and follows other recent key personnel moves for BOOM! Studios in a historic year which has seen the launch of acclaimed original new series like Abbott by Saladin Ahmed and Sami Kivelä in January; the top-selling Labyrinth: Coronation #1 by Si Spurrier and Daniel Bayliss, a prequel to the titular film in February; the first ever Power Rangers comic book event in March’s Mighty Morphin Power Rangers #25, which garnered worldwide media attention; and the announcement of seven prestigious Eisner Award nominations in April, highlighting series from all four of the company’s diverse imprints.

Like Your Horror Stories with a Dash of Science Fiction? Us, Too.

HELL IN A CELL results

BLACK MIRROR MEETS SPORTS :AN INTERVIEW WITH NICK AND TROY-JEFFREY ALLEN’S FIGHT OF THE CENTURY

Everything You Ever Wanted To Know About TorpedoCon

GET THE MIGHTY CRUSADERS!