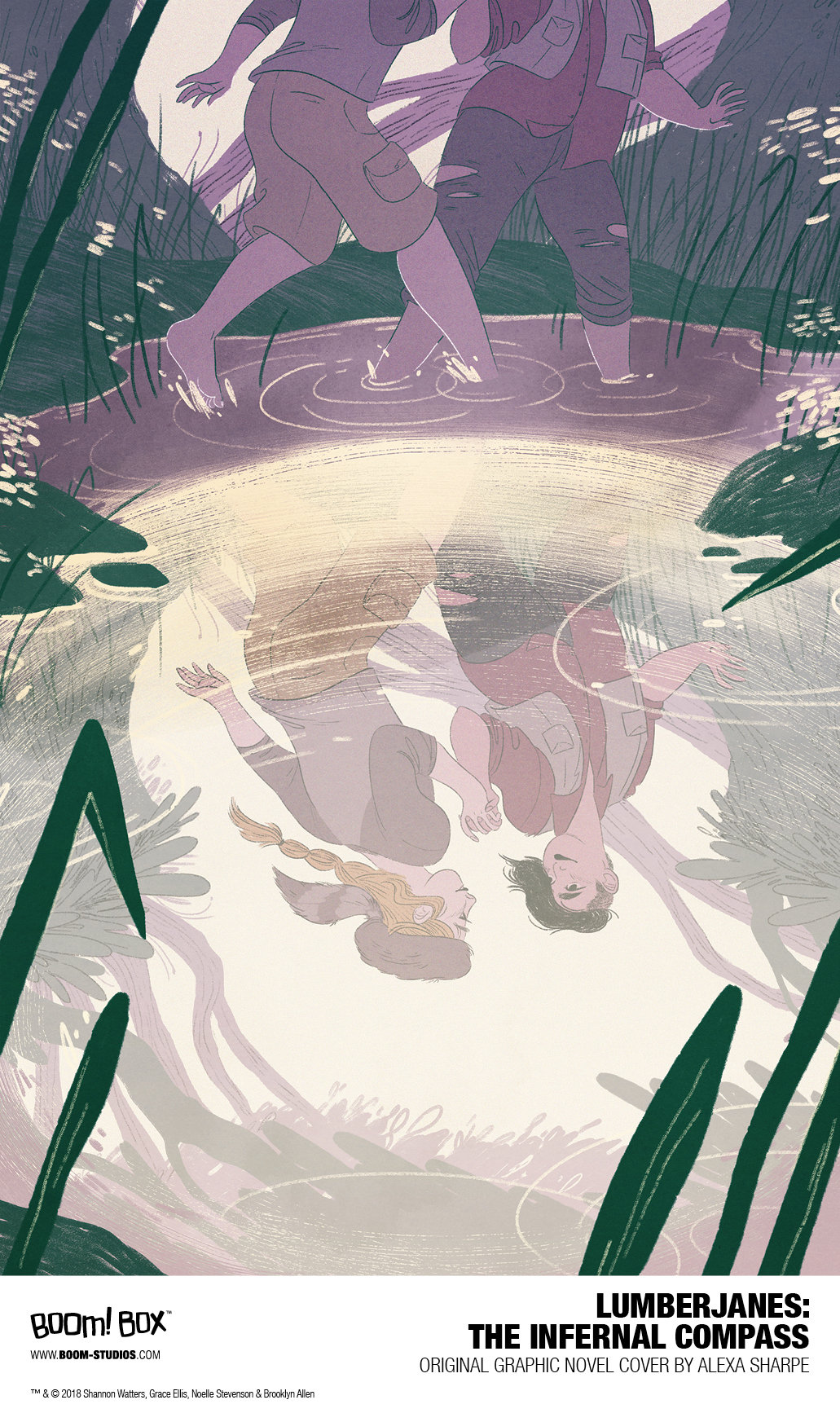 LOS ANGELES, CA (June 12, 2018) – BOOM! Studios is proud to continue BOOM! Box Jam, a week-long spotlight on the best YA comic books and graphic novels from the award-winning imprint in the coming months, with your first look at LUMBERJANES: THE INFERNAL COMPASS, the historic first original graphic novel in the history of the series that’s sold over a million copies worldwide from Eisner Award-nominated writer Lilah Sturges (Jack of Fables, Justice Society of America), rising-star artist polterink (Dressed for Death).

Arriving in stores October 2018, LUMBERJANES: THE INFERNAL COMPASS features a stunning cover by Alexa Sharpe and presents an all-new story at Miss Qiunzella Thiskwin Penniquiqul Thistle Crumpet’s camp for Hardcore Lady-Types when Mal, Ripley, Molly, April & Jo become separated during an orienteering outing thanks to a mysterious compass. While Molly begins to feel more and more insecure about the effect of her relationship with Mal on the other girls, a lonely woman explorer is trying to steal the compass…with the help of some weirdly polite automaton butlers, of course.

“My favorite stories are love stories – and I can’t imagine one sweeter than what Lilah and polterink have created for Mal and Molly,” said Dafna Pleban, Senior Editor, BOOM! Studios. “Whether you’re one of the millions of Lumberjanes fans worldwide or new to this incredible world, everyone will find themselves with goofy grins on their faces as they turn each page of LUMBERJANES: THE INFERNAL COMPASS.”

Print copies of LUMBERJANES: THE INFERNAL COMPASS will be available for sale in October 2018 at local comic book shops (use comicshoplocator.com to find the nearest one), bookstores or at the BOOM! Studios webstore. Digital copies can be purchased from content providers, including comiXology, iBooks, Google Play, and the BOOM! Studios app. 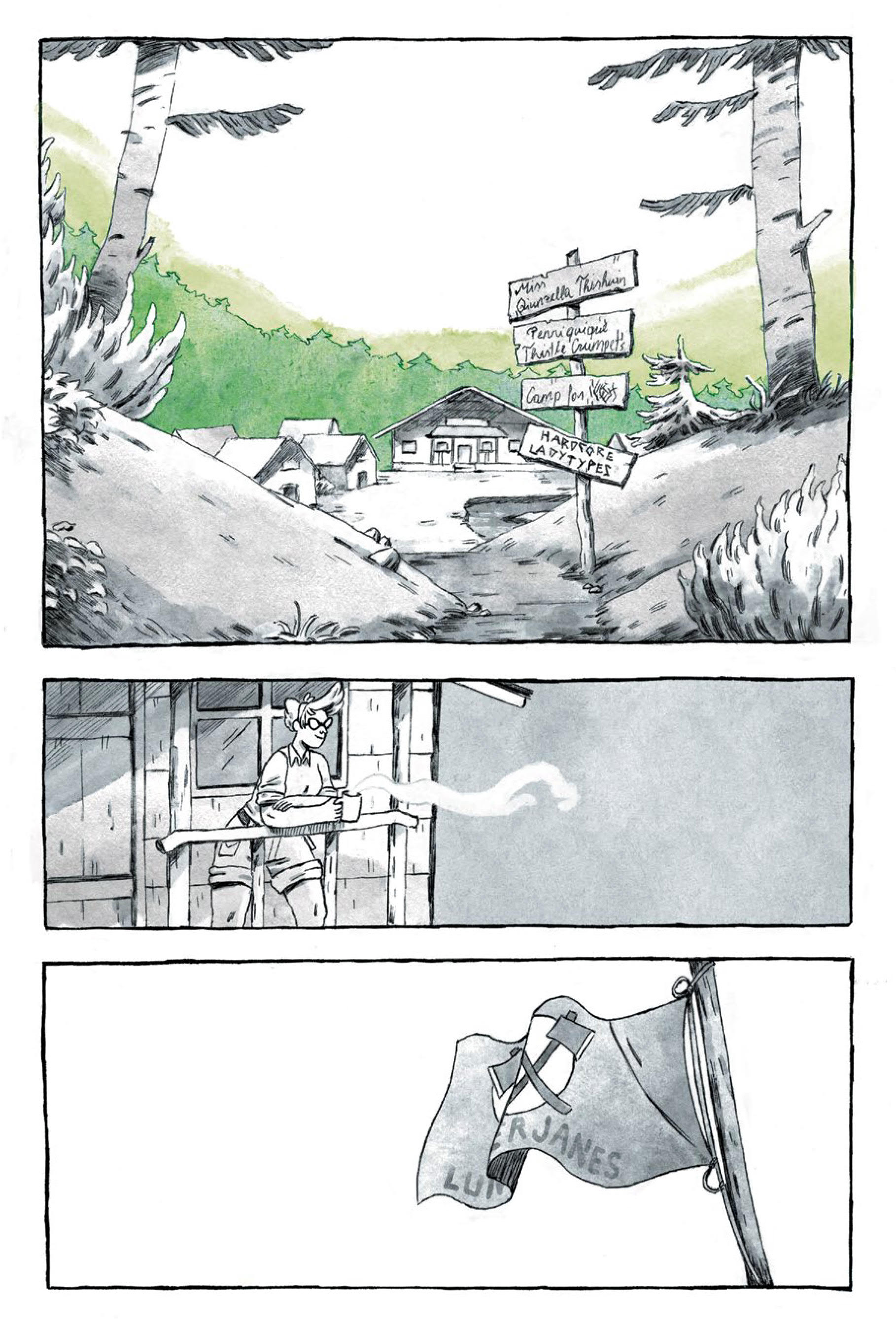 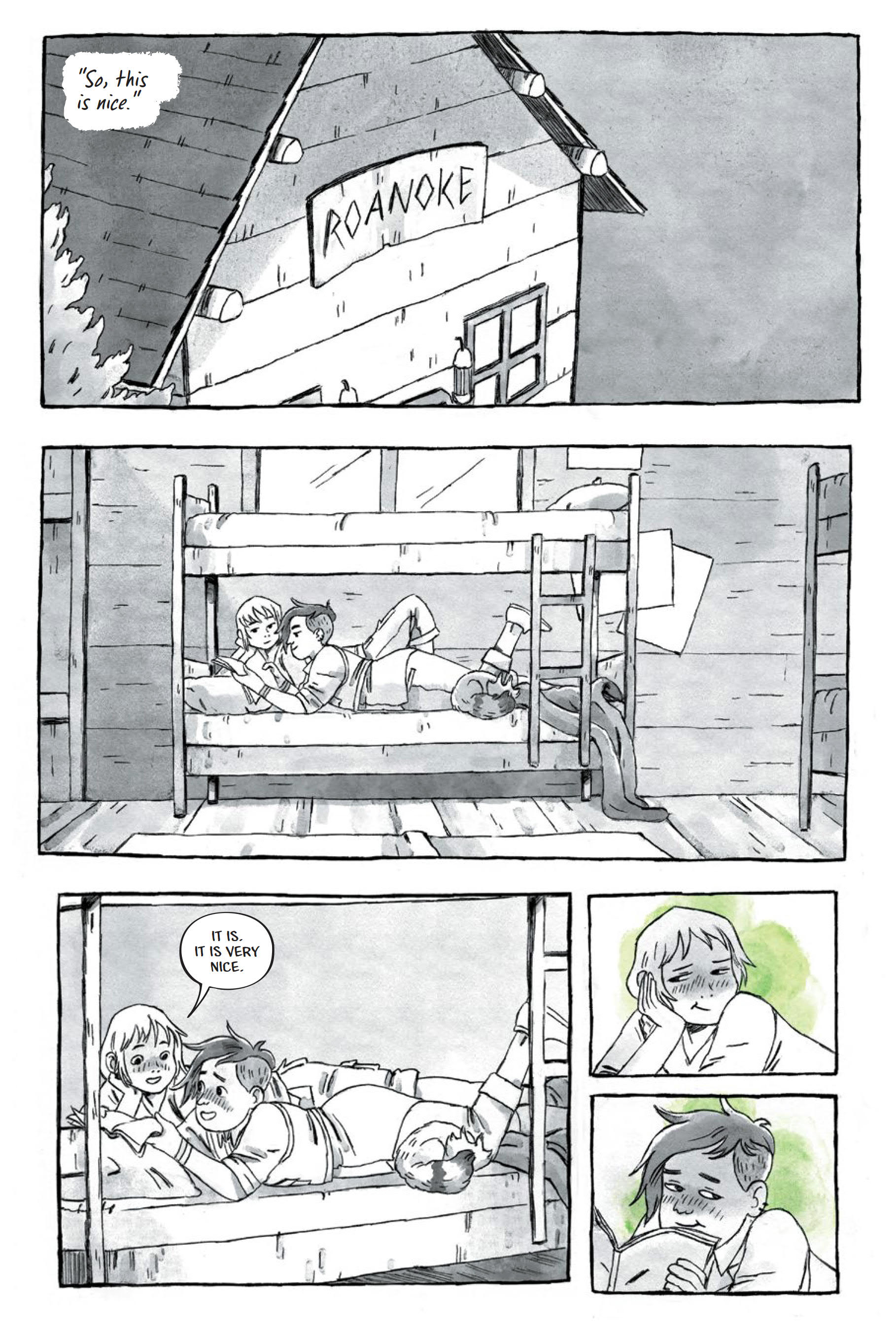 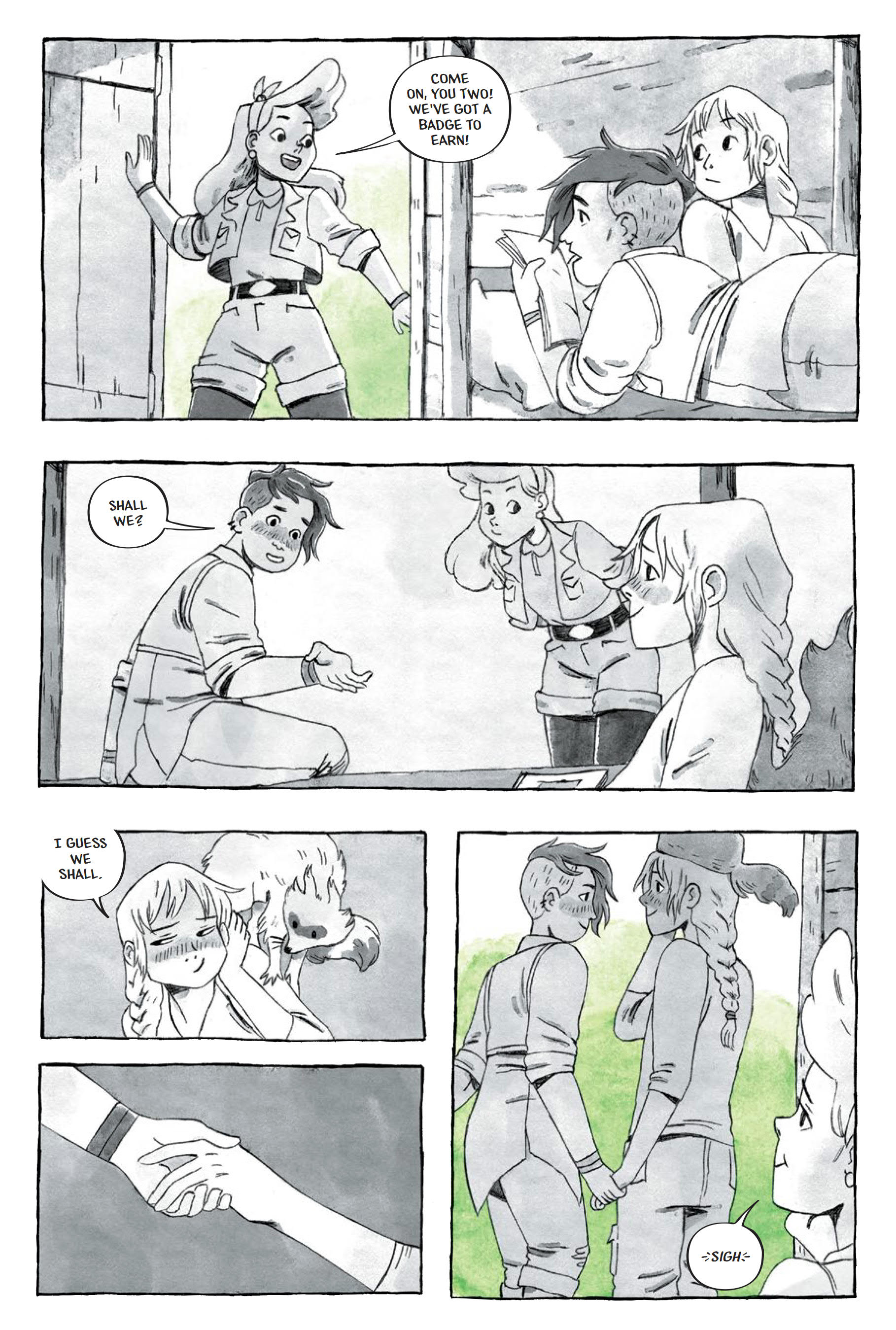 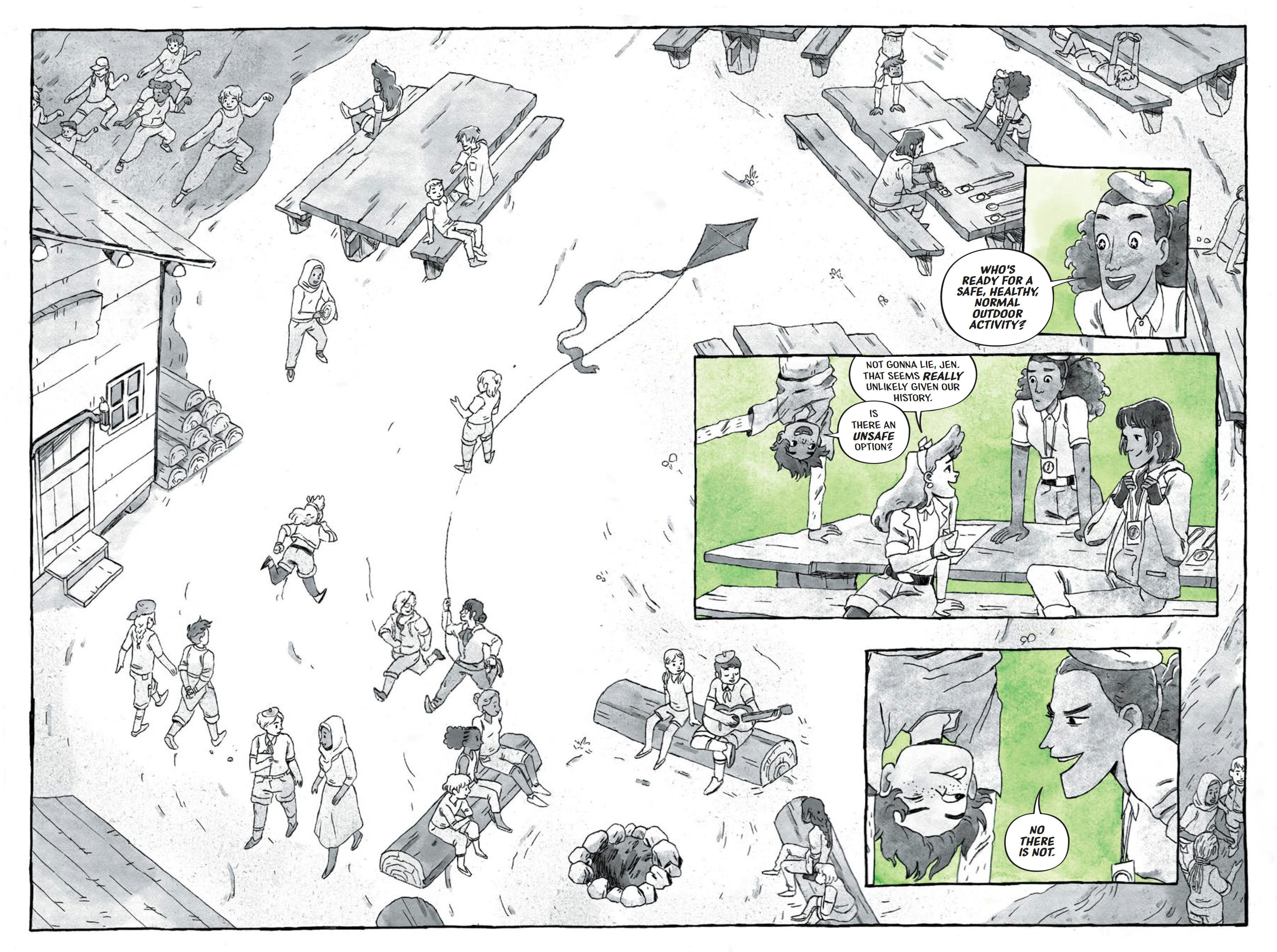 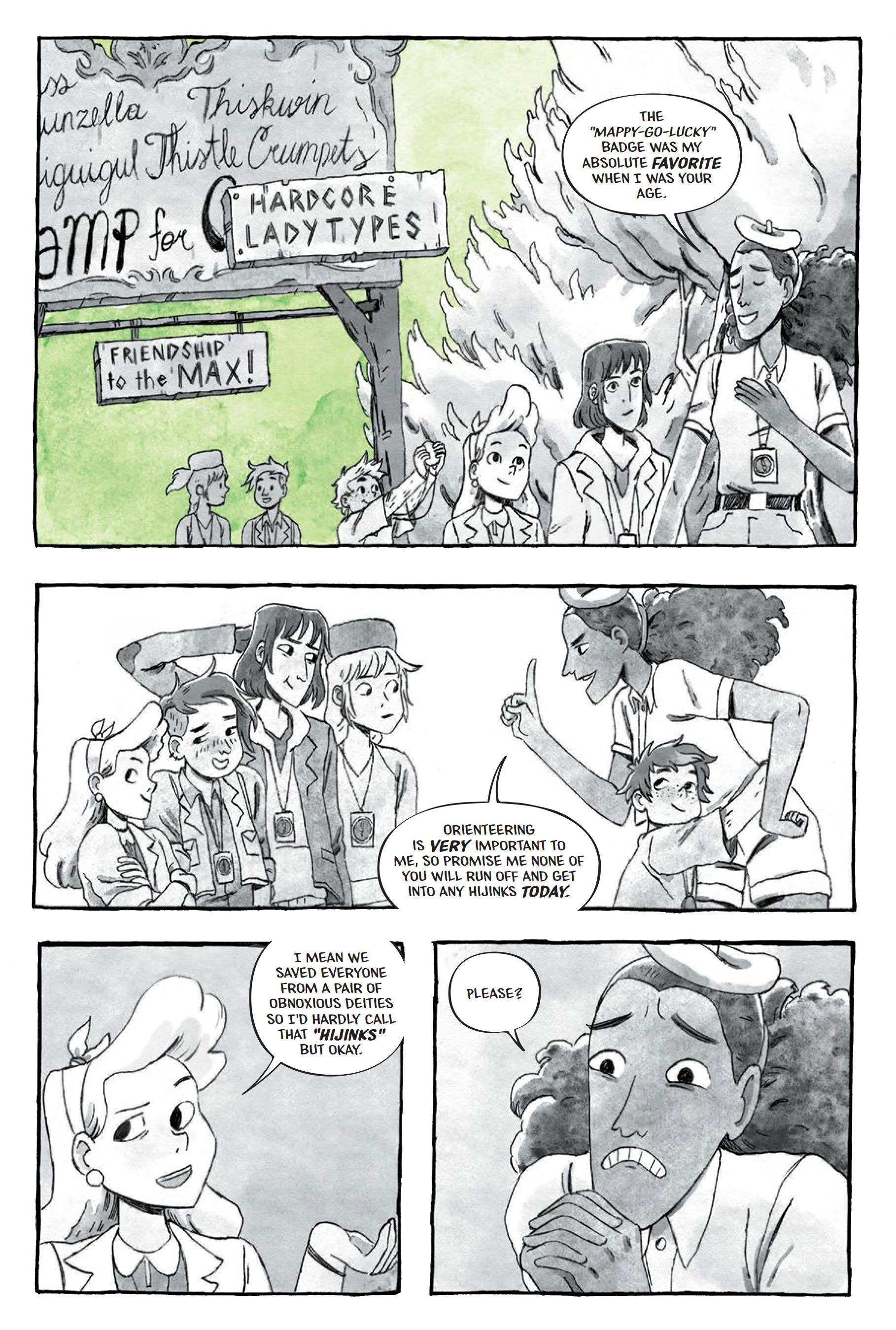