“This is one of Valiant’s quintessential characters, flagship-type characters that really carries the essence of the franchise,” Writer Kevin Grevioux said. “We hope to bring truly what fans are used to. A lot of bold, exciting action with a twist of fun. That’s always a great combination.”

Grevioux reunites with Lashley and editor Karl Bollers on the project, all of whom have worked on various projects together for over a dozen years throughout their careers in the comic book industry, including Marvel’s What If? and Underworld: Blood Wars.

“This is our opportunity to tell the definitive Bloodshot origin, which we’ve hinted at,” Editor Karl Bollers added. “I think that that’s really going to excite people who may not be that familiar with the character.”

In the early days of the private military contractor Project Rising Spirit, the nanite-infused super-soldier who would one day become their most violent and valuable asset was a resource to be mined – and it was up to an enterprising team of scientists to ensure he did what he was told. But a memory is a tricky thing…and the man Bloodshot used to be won’t let go of his past so easily… 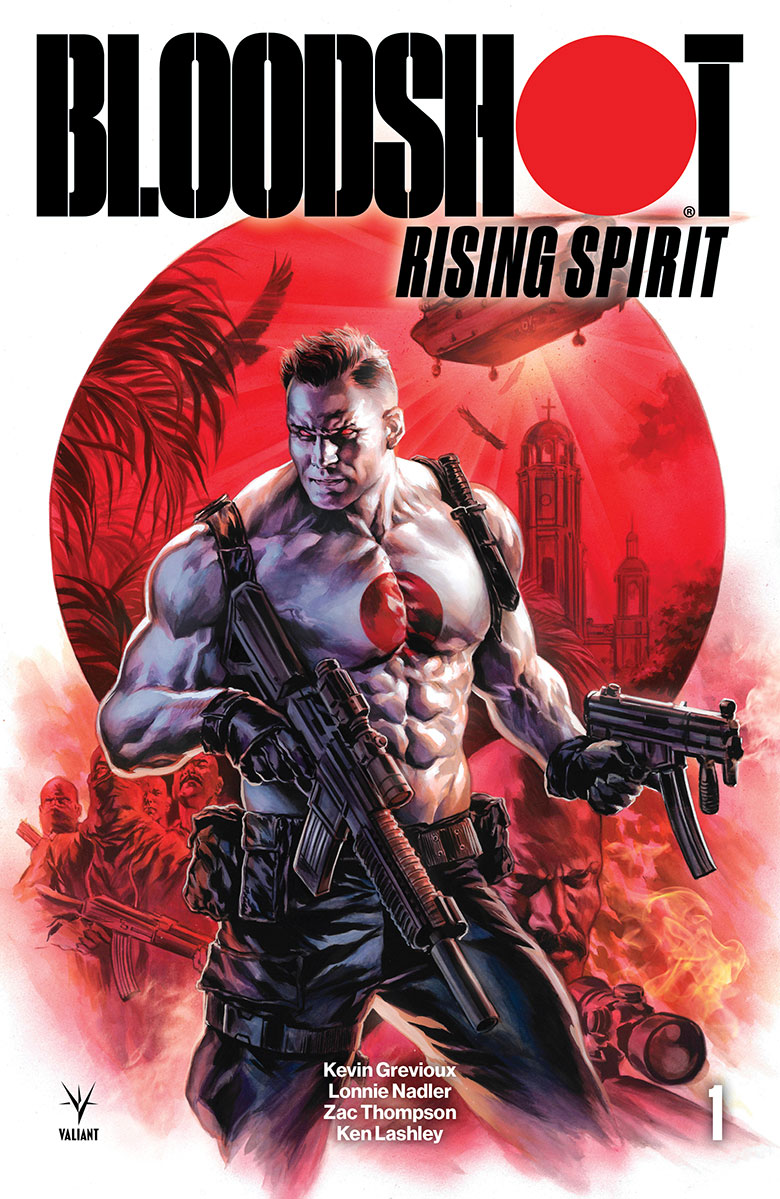 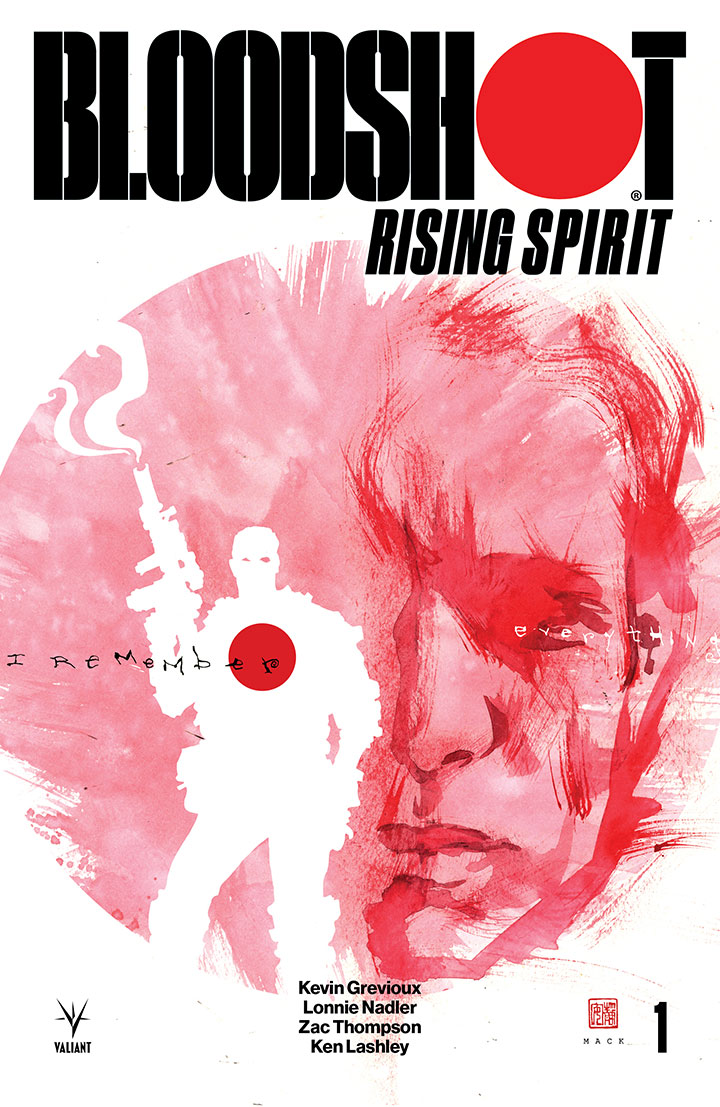 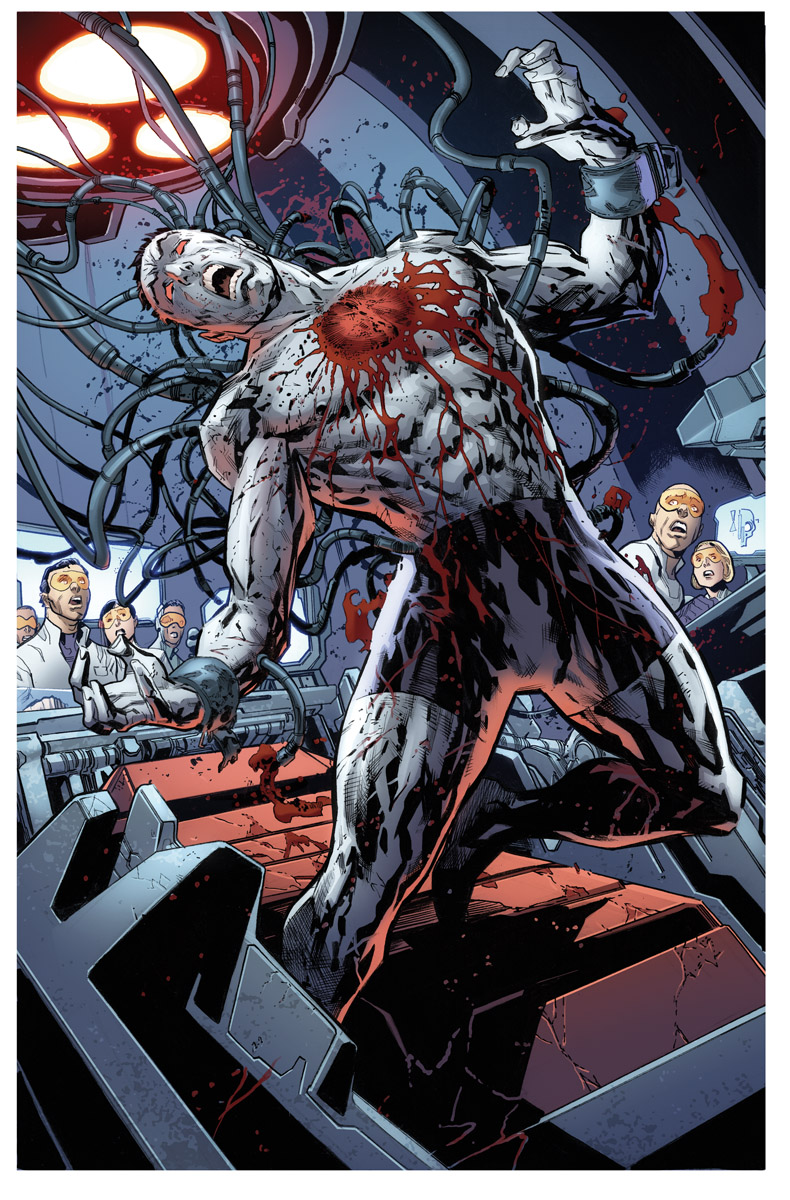 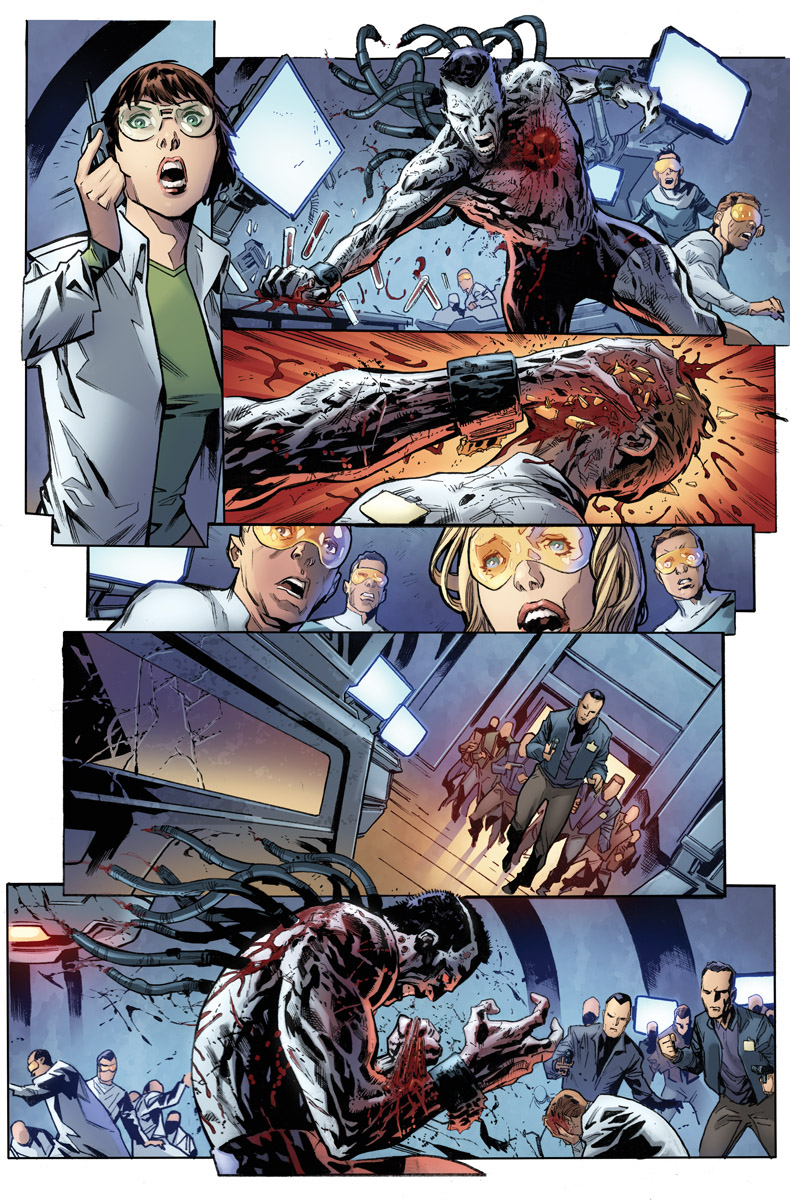 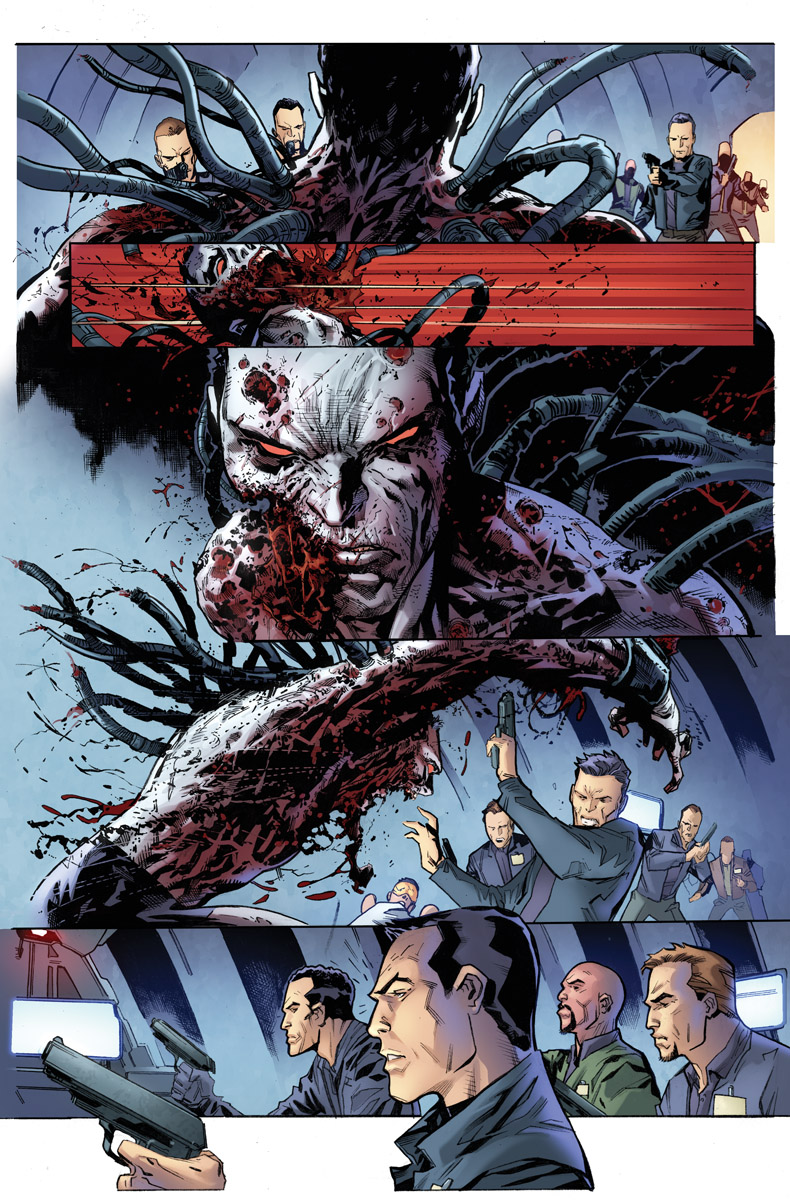 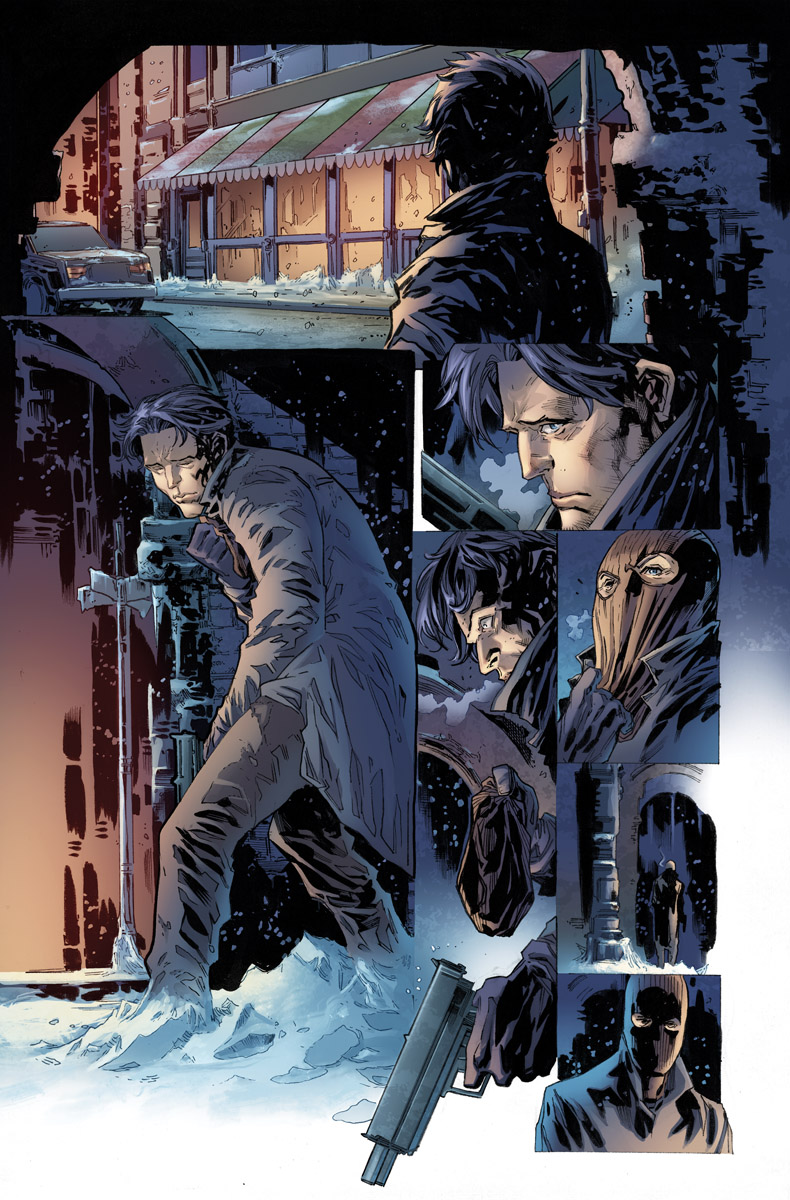 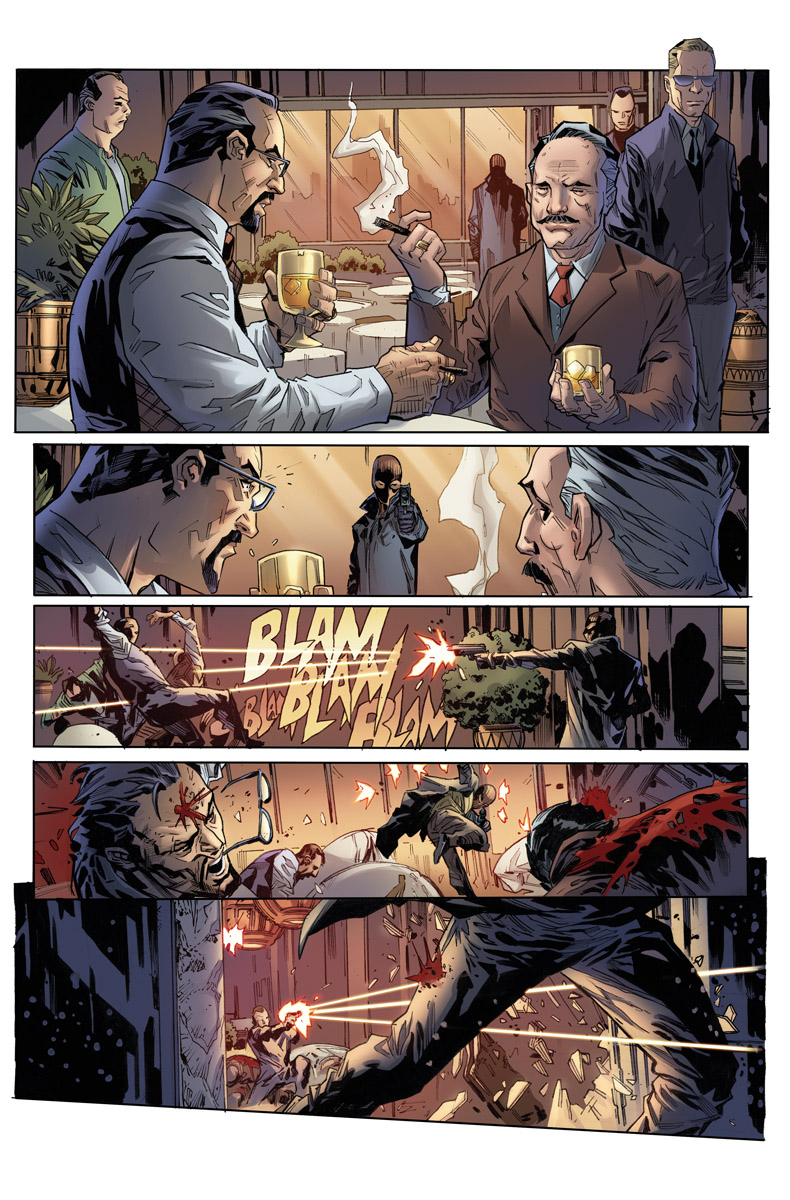 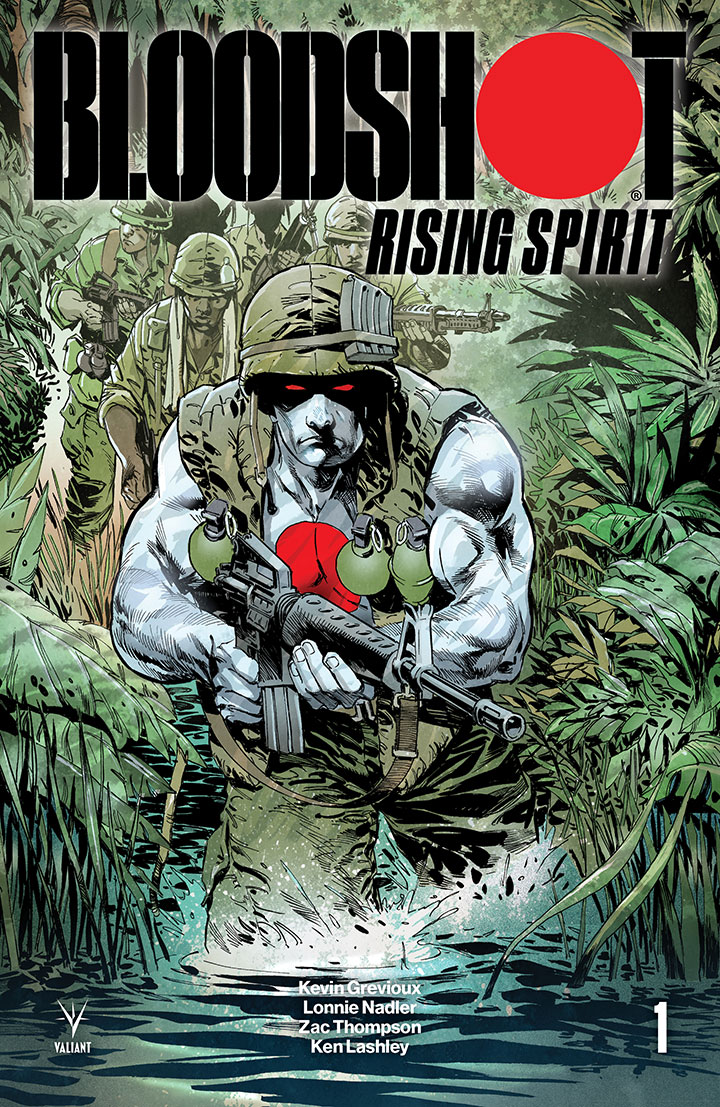 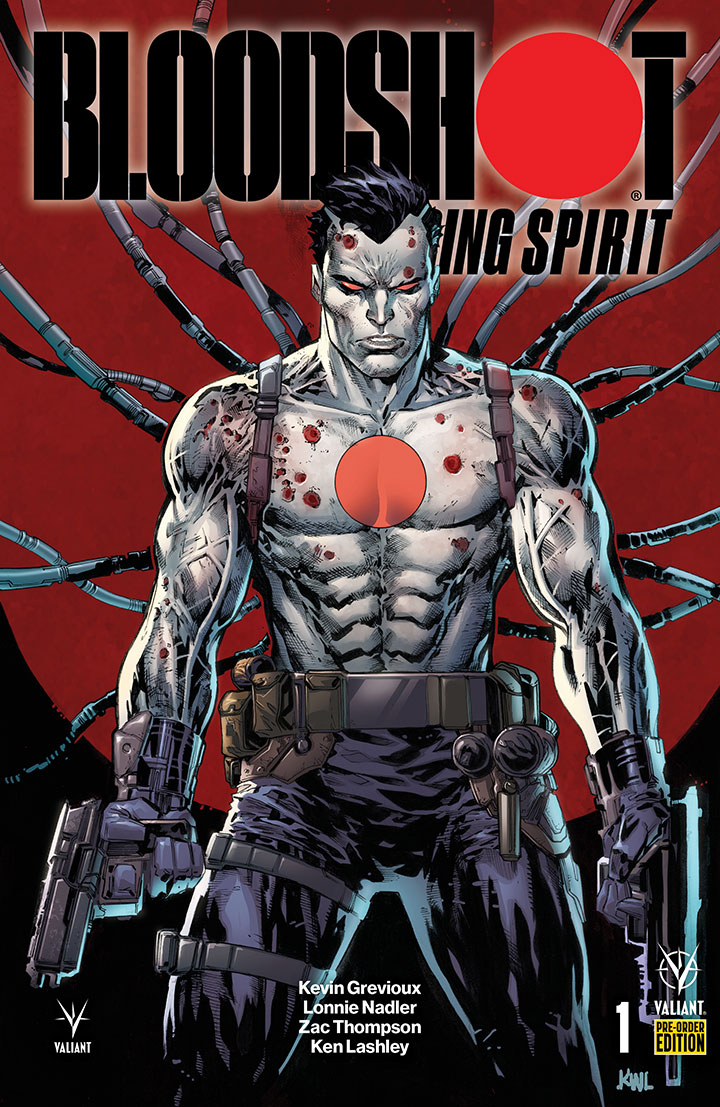 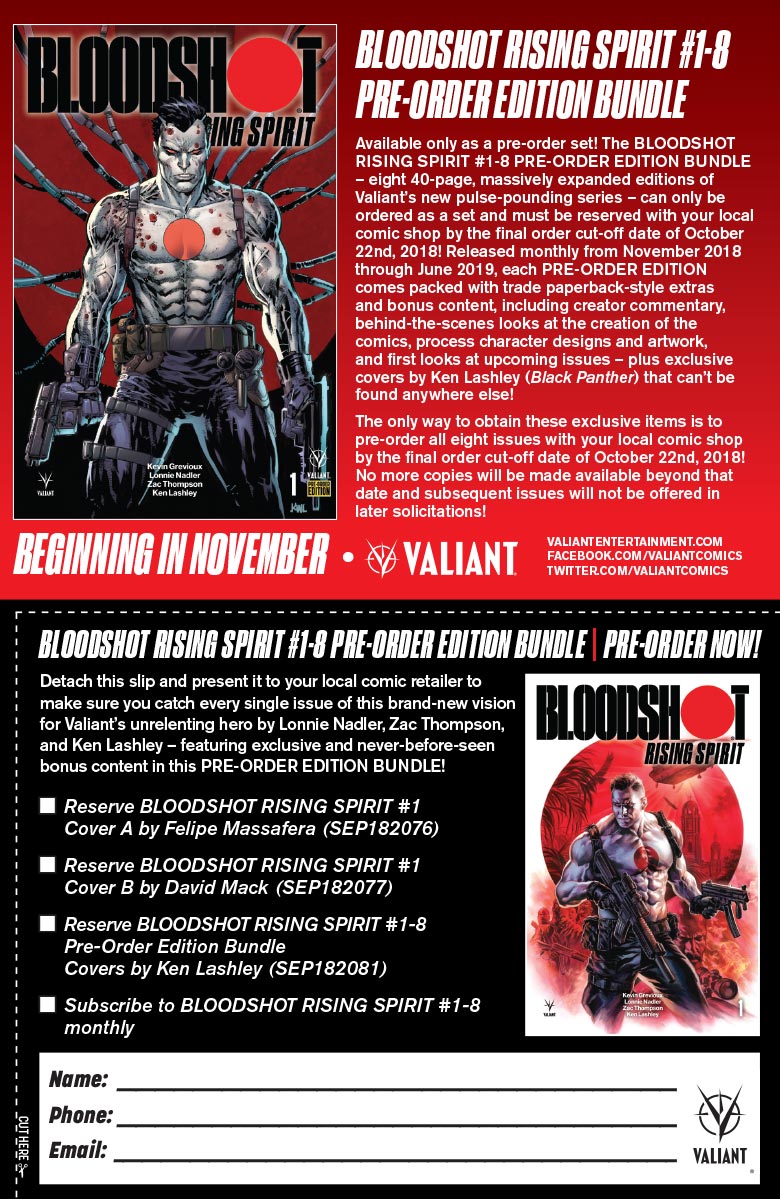