Caped Crusader fans the world over are eagerly anticipating The Batman, the new movie due for release in 2021 starring Robert Pattinson in the lead role. And recently, there has been exciting news that Michael Keaton may be returning to the part in future DC Comics movies. So now is the ideal time to look back at the best actors who have played Batman so far. 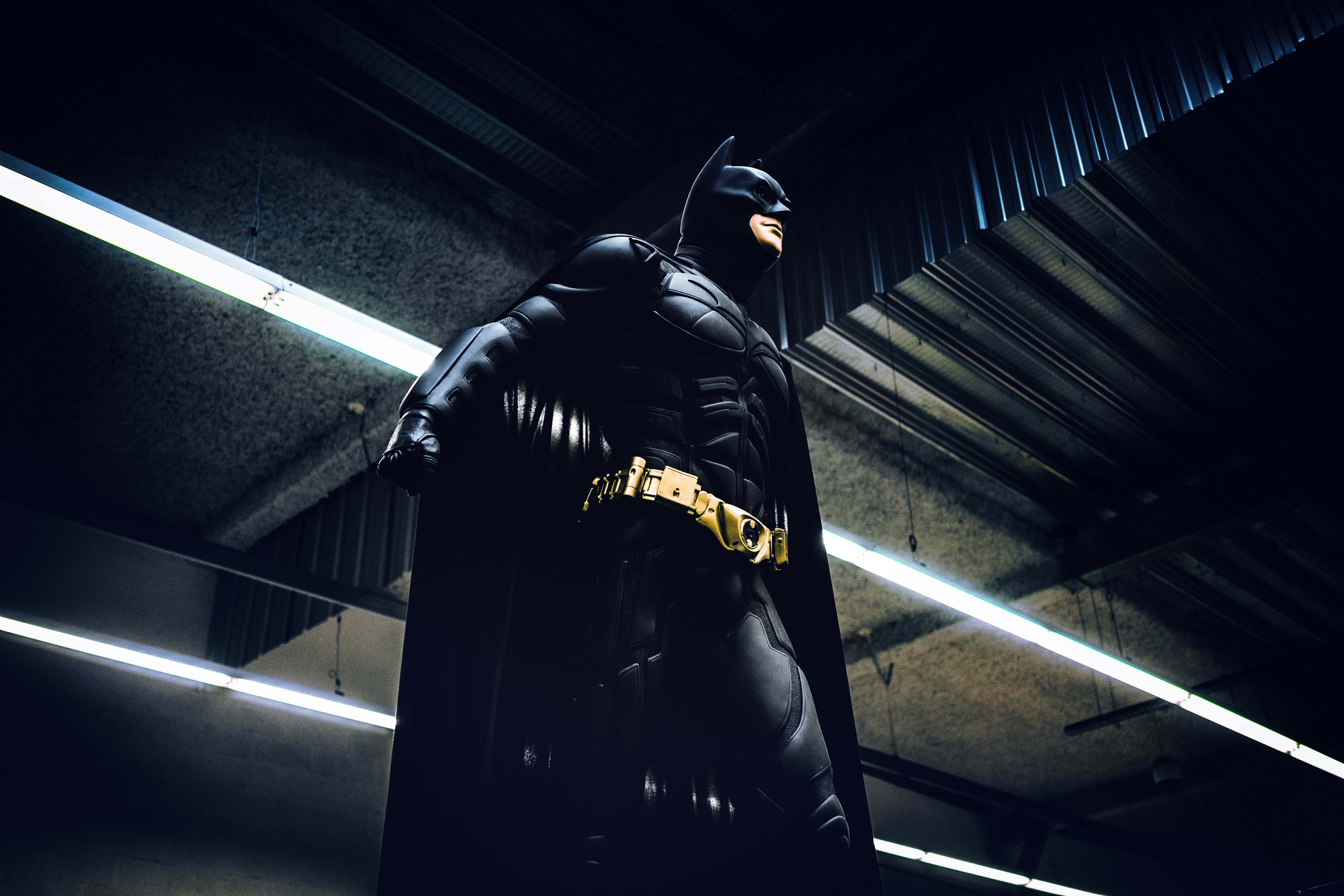 The very first actor to don the bat-suit was Lewis Wilson. He was also the youngest actor to portray the superhero. But his outing in the 1943 television serial was not received well. The second actor to play Batman was also quickly forgettable. Robert Lowery took over the role in the 1949 serial Batman and Robin. And more actors have played the iconic role of the Dark Knight over the years than you may think. In addition to live-action movies and TV shows, Will Arnett played Batman in three LEGO films, and David Mazouz played a young Bruce Wayne in the Gotham series. And Rino Romano took on the lead role in The Batman animated series. More actors have portrayed Batman in other cartoons, and in video games, most notably Kevin Conroy in the Batman: Arkham series of video games. Batman and other characters from DC Comics have been popular in video games and slot games for decades. The Wonder Woman slot, which is available at Casumo online casino, is one of the best.

Out of all the above Batmans, none have packed a kerblam punch like Adam West. Fans are divided over West’s portrayal, though. Some find his over-the-top, camp acting pretty cringeworthy. But it perfectly suited the slapstick comic book style of the 1960s series, which ran for three seasons. And West is undoubtedly one of the most iconic Batmans of all time. Indeed, without West’s Batman series, the Caped Crusader may never have become such a popular mainstream character. Apparently, West was cast in the role after producer William Dozier saw the actor playing a James Bond-like spy called Captain Q in a TV ad for Nestlé Quik.

The debate about who the best Batman is has always been and will always be a contentious issue. For many Batman fans, no one beats Christian Bale in the role. One thing is for sure, director Christopher Nolan’s Dark Knight series of movies were groundbreaking, and some of the best takes on Batman ever seen. And Bale perfectly suited Nolan’s gritty and dark take on the famous Gotham superhero. Other actors who were considered for the role included Billy Crudup, Jake Gyllenhaal, and Heath Ledger, who, of course, went on to play The Joker in the second film.

Bale received some criticism for his over-the-top husky voice that occasionally meant it was hard to hear what Batman was blabbing on about. But that is a minor detail when you look at just how magnificent Bale’s general performance was in all three films of the awesome trilogy.

Adam West had been the lone actor to be associated with Batman for more than twenty years. So, when director Tim Burton’s 1989 Batman movie was announced, fans of the crimefighter were eager to know who would take on the iconic part. When Keaton’s name was announced, fans were not happy. They had been hoping Burton’s Batman would be darker and more serious. But having seen Keaton in Burton’s movie Beetlejuice, fans feared Keaton would ham-up the Batman role in the same way West had. But they were wrong to be worried. Keaton went on to create arguably the best portrayal of Batman.

Keaton beat some other very famous names to get the part. Other stars considered for Tim Burton’s Batman included Kevin Costner, Mel Gibson, Pierce Brosnan, Tom Selleck, Charlie Sheen, and even Bill Murray! Keaton’s performance in Batman and the sequel Batman Returns set a new benchmark. He was able to encapsulate both a funny comic book approach and a scary, dark, he-means-business attitude. Looking back, the performance sits very much in the middle of West and Bale’s performances. Keaton’s Batman was both lovable and hard-hitting. And fans are eager to know whether the rumors that he will reprise the role are true.