“I am incredibly excited to work with Diamond on these books,” said Bedside Press Publisher, Hope Nicholson.  “In even a relatively short amount of time, I’ve been impressed with the amount of enthusiasm and direct communication I’ve had with everyone on their staff, and their generosity in helping a younger publisher through all the stages of distribution and marketing. In the tough publishing world, cooperation is a must, and having this team at my back brings me no end of optimism for the future of Bedside Press!”

Bedside Press boasts two Eisner Award nominations since its inception in 2014. A Bunch of Jews and Other Stuff, nominated for Best Anthology in 2018, is Trina Robbins’ graphic novel adaptation of her father’s 1938 short story collection that depicts life in a small Jewish village in Belarus along with his later immigration to Brooklyn at the age of sixteen. Enough Space for Everyone Else, which focuses on telling gripping stories about the possibilities of life in space without the common themes of war and colonialism, received a Best Short Story nomination for one of its self-contained tales, “The Transplant,” by Megan Gedris. In addition to these Eisner nominated works from Bedside Press, their anthology Gothic Tales of Haunted Love received The Kirkus Star, which is a prestigious designation in the book industry to mark works of exceptional merit.

Bedside Press has several new publications slated for 2019, including Maiden, Mother, Crone and Love After the End. Maiden, Mother, Crone, releasing in Spring 2019, is an anthology collection of fantasy fiction written by transwomen and transfeminine writers and curated by celebrated poet and author Gwen Benaway. Love After the End, releasing October 2019, functions as a semi-sequel to Bedside Press’s award-winning Love Beyond Body, Space, and Time and imagines a variety of fantastical future worlds as told by Indigenous peoples through the lens of Two-Spirit and queer heroes in the leading roles.

“We are delighted at the opportunity to work with Bedside Press and foresee great market potential for their books,” said Diamond Vice President of Purchasing, Tim Lenaghan. “Their continued effort to provide top-quality products is an asset we value, and we’re greatly looking forward to working with them to promote and sell their line of books.” 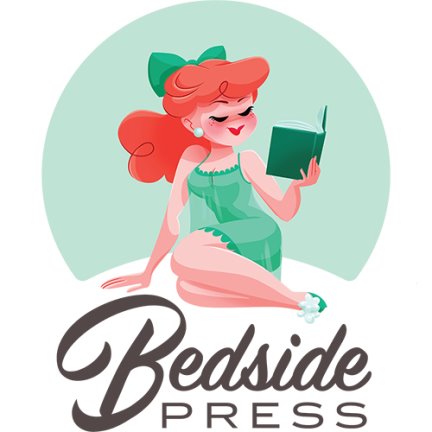 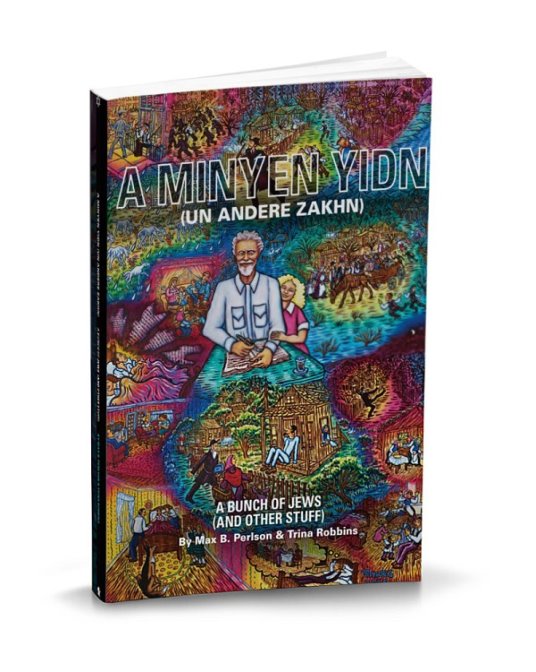 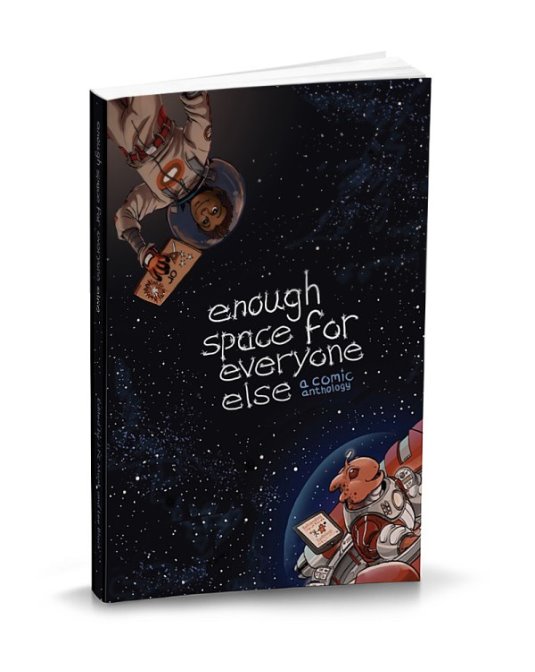 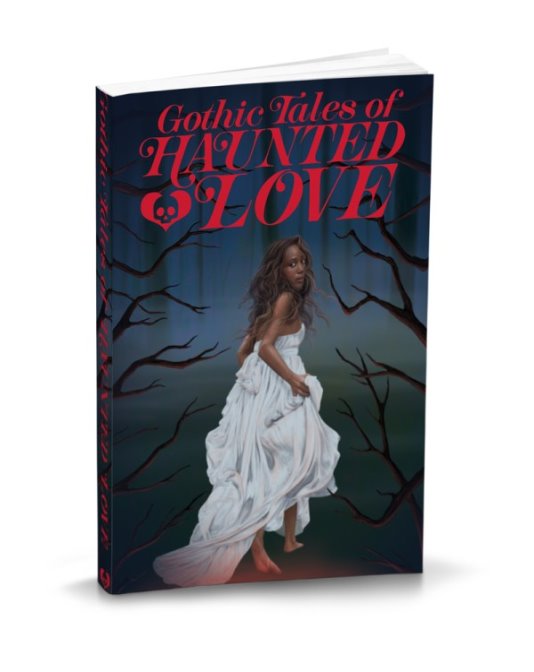