Discover the Secret Hidden Past, Present, and Future in
FIREFLY HOLIDAY SPECIAL #1 in December 2021 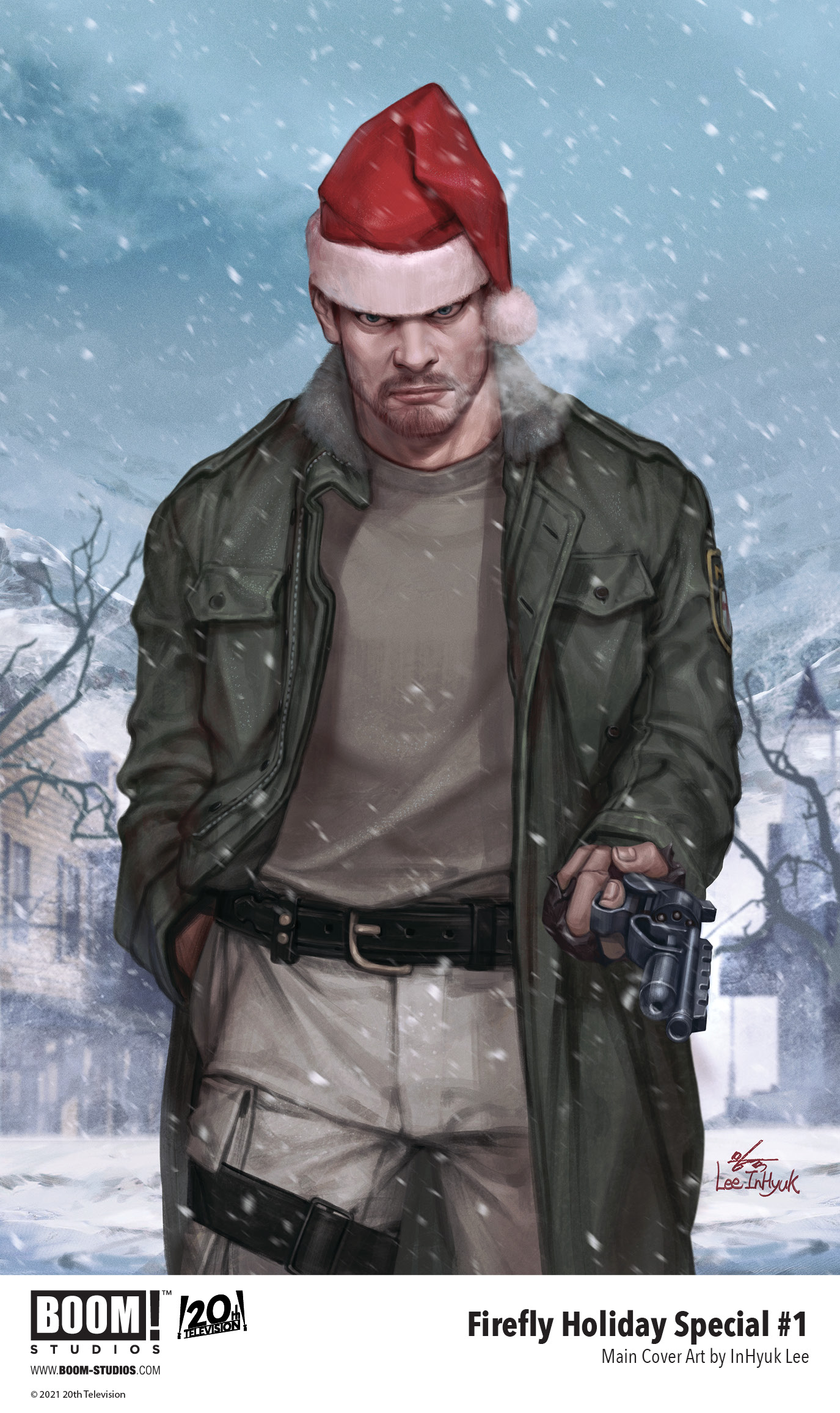 It’s the holiday season and Jayne’s selfish behavior receives the unwanted attention of three visiting spirits who reveal the hidden past, present and future of Serenity’s most…miserly crew member. A beloved character returns as the Ghost of Firefly Past, while a fellow crew member guides Jayne through the here and now, showing the consequences of his actions in the present. But it’s the Ghost of Firefly Future, Emma Washburne, who reveals the most shocking fate of all. Can Jayne turn over a new leaf and avert the disaster headed his way?

Set 500 years in the future in the wake of a universal civil war, Firefly centers on the crew of Serenity, a small transport spaceship that doesn’t have a planet to call home. Captain Malcolm “Mal” Reynolds, a defeated soldier who opposed the unification of the planets by the totalitarian Alliance, will undertake any job — legal or not — to stay afloat and keep his crew fed. Thrust together by necessity but staying together out of loyalty, these disparate men and women are seeking adventure and the good life, but face constant challenges on the new frontier, such as avoiding capture by the Alliance, and evading the dangers you find on the fringes of the ‘verse.

Print copies of FIREFLY HOLIDAY SPECIAL #1 will be available for sale on December 15, 2021 exclusively at local comic book shops (use comicshoplocator.com to find the nearest one) or at the BOOM! Studios webstore. Digital copies can be purchased from content providers, including comiXology, iBooks, Google Play, and Kindle.

For continuing news on FIREFLY and more from BOOM! Studios, stay tuned to boom-studios.com and follow @boomstudios on Twitter. 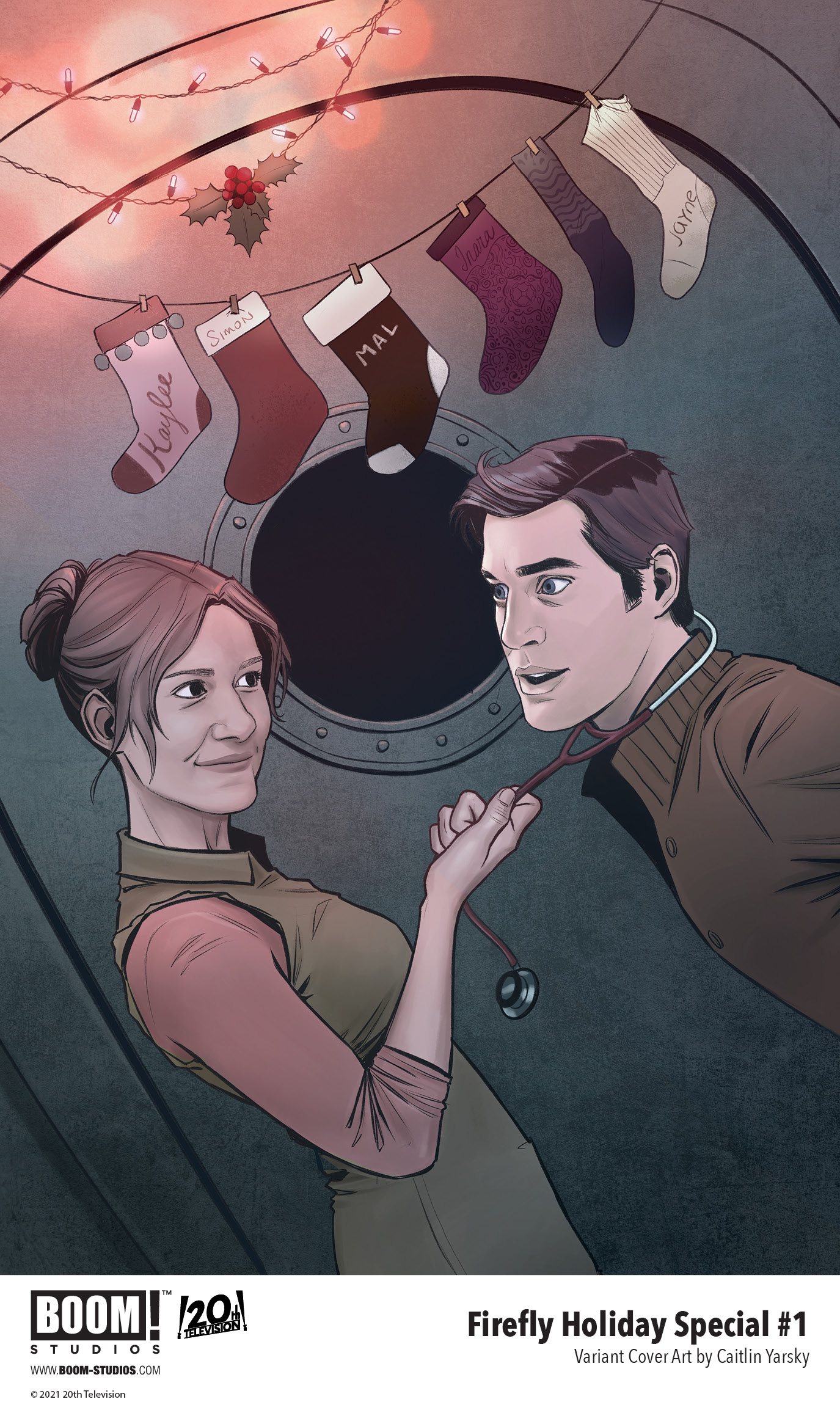 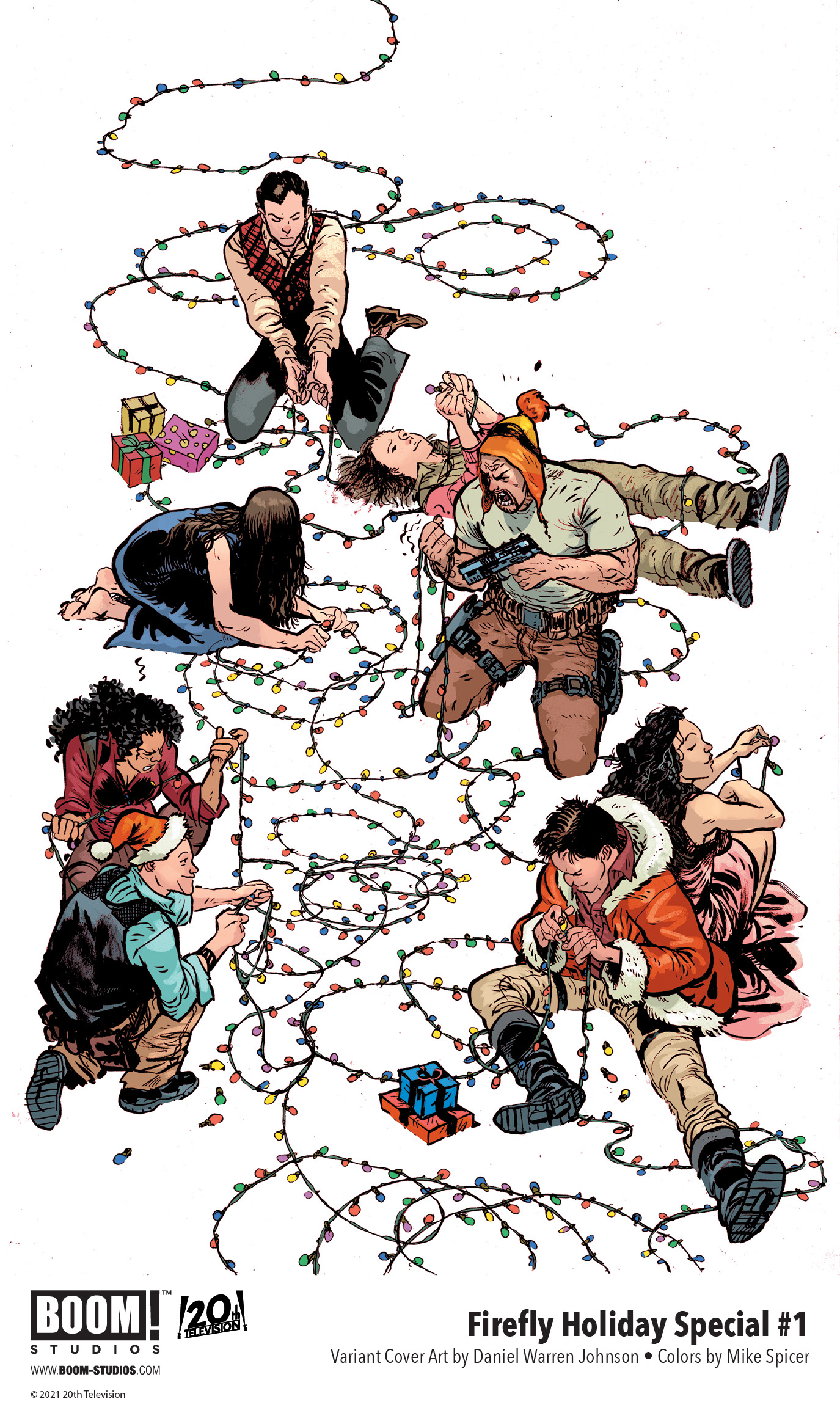 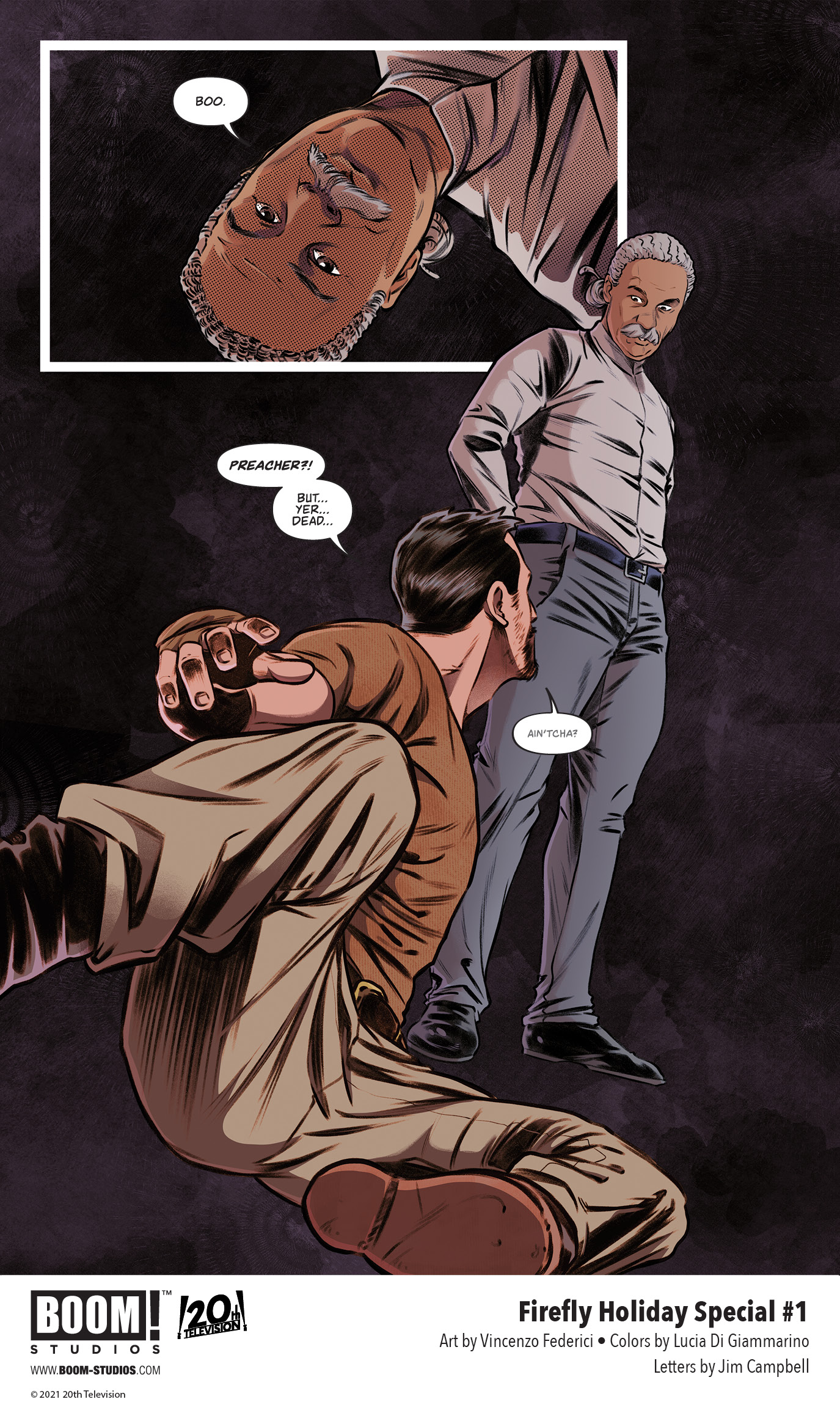 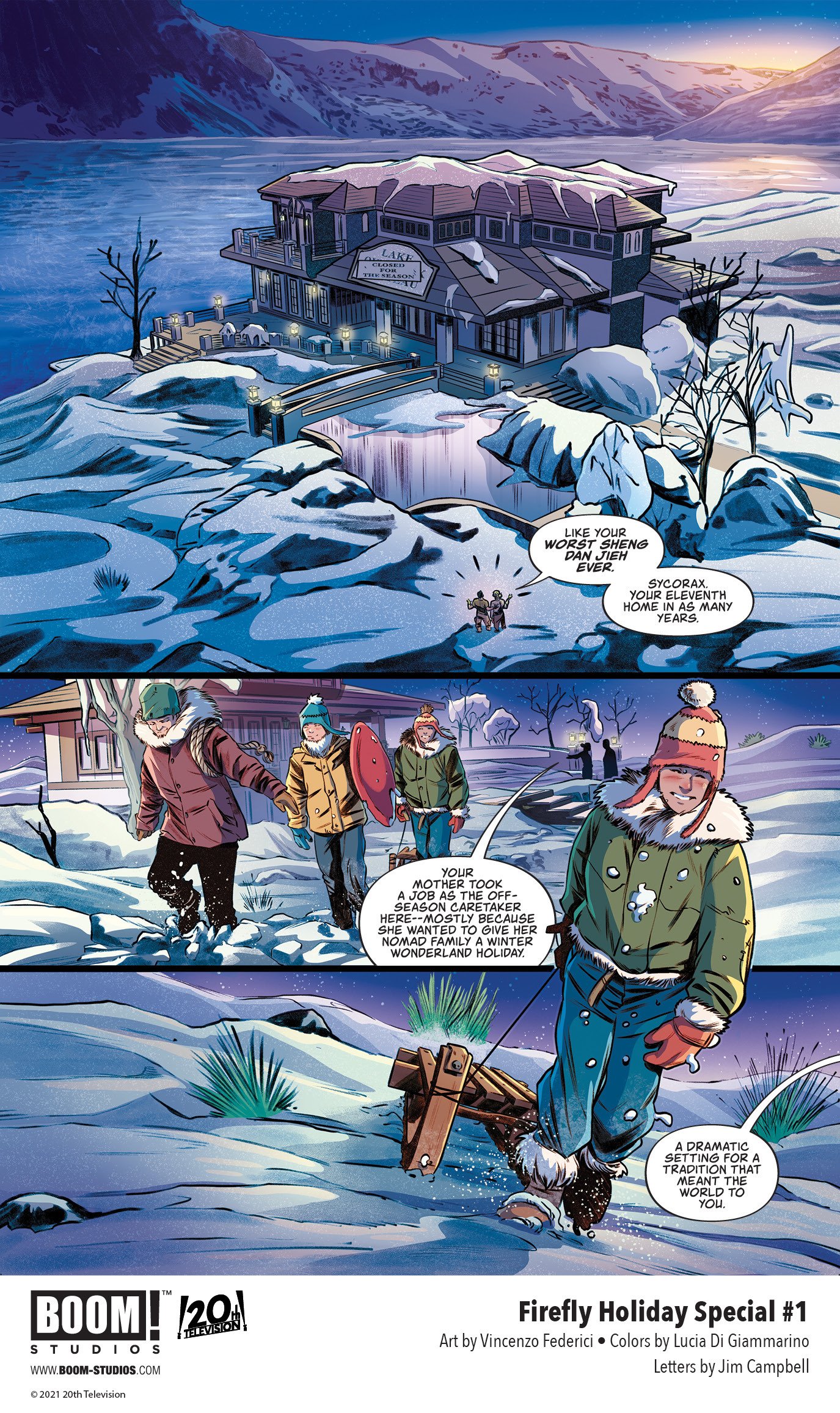 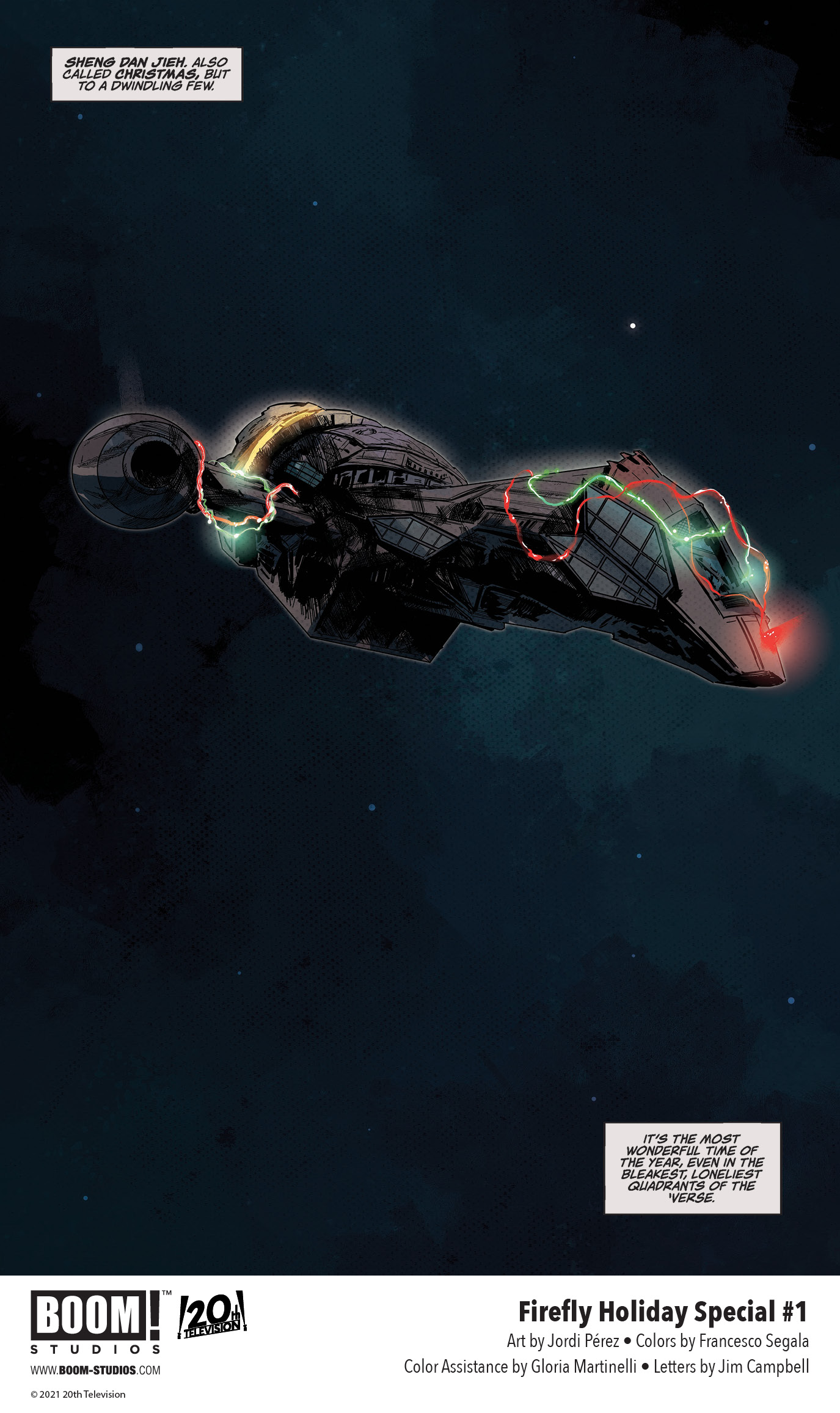 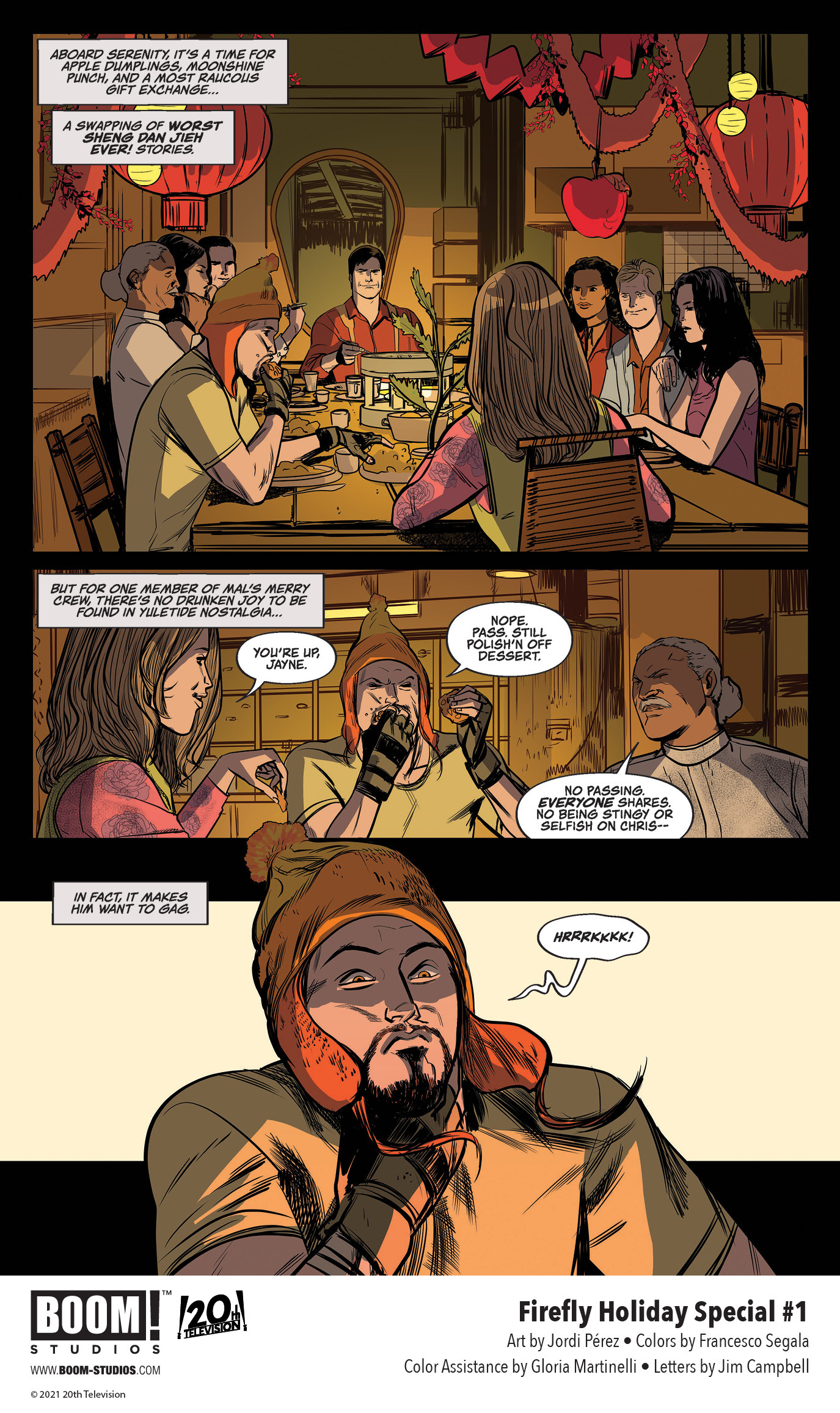 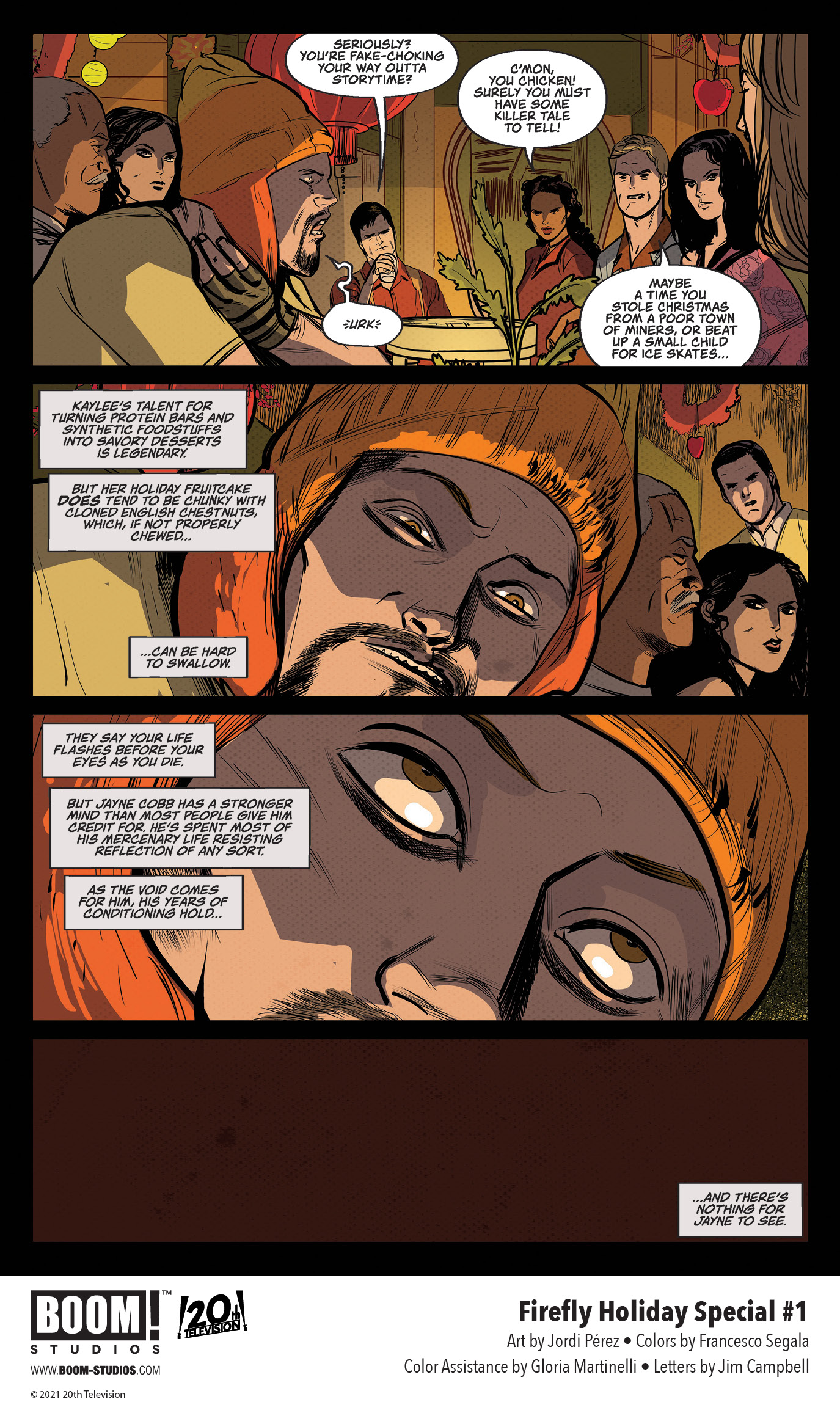 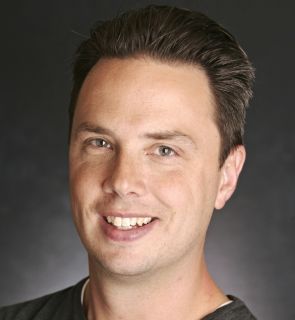