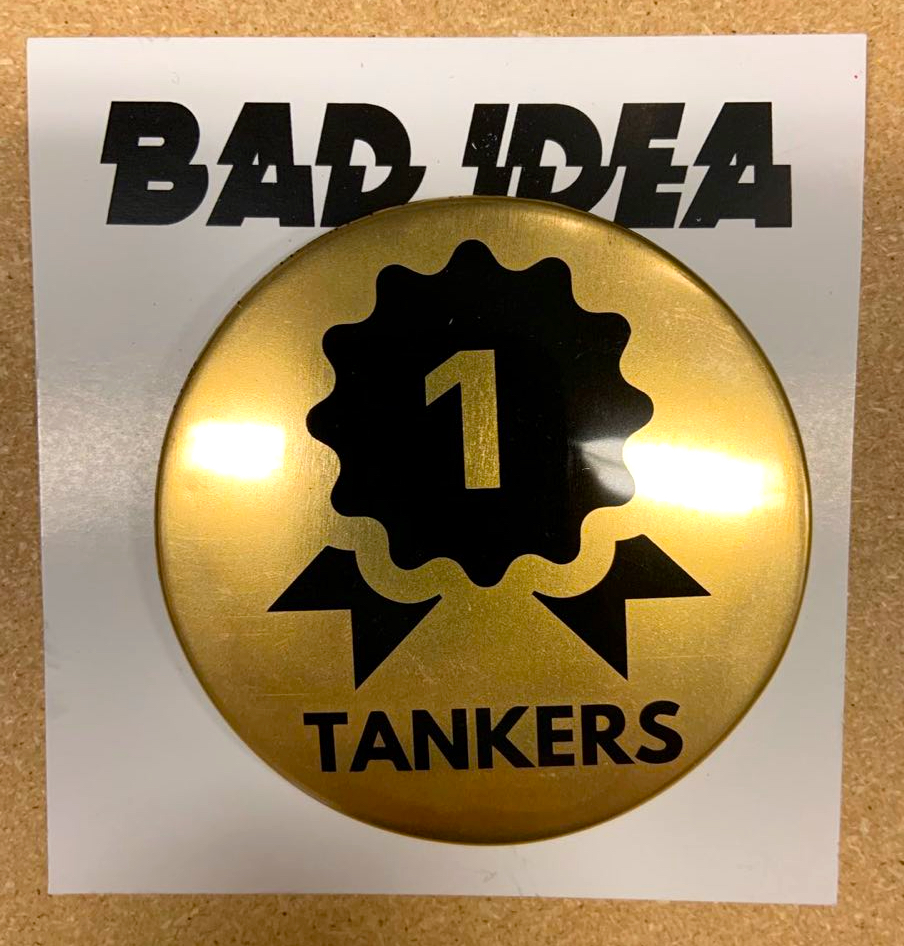 The second BAD IDEA DAY is just around the corner and we’ve got big plans to celebrate!

In just over a week, TANKERS #1 – the double-sized, bi-monthly, dinosaur-battling, hyphen-invoking, much-anticipated spectacular from Robert Venditti, Juan José Ryp, and Andrew Dalhouse – will drop into select stores worldwide and finally give comics something other than ENIAC to talk about. But before TANKERS bursts out of its comic book-sized muscle tee and melts your face with awesome, we want to take a minute and sincerely thank all of you for the incredible response to ENIAC #1 and the launch of BAD IDEA. We’ve been absolutely blown away by the last few weeks…which is why we’re going to make you camp outside of your comic shop before it opens again!

As part of the upcoming April 7th festivities, we will be sending each BAD IDEA Destination Store location another mysterious and bewildering gold metallic pin. These pins are strictly to be awarded only to the first customer to purchase a copy of TANKERS #1 at each BAD IDEA Destination store location. That’s right, the first customer to walk in during official store hours and pick up a copy – that includes early bird Wednesday Warriors buying at the counter, someone picking up a pre-order, a random making a purchase, even the guy who really needs to use the restroom but then locks eyes with TANKERS – you just have to be the first.

These pins are badges of honor and should be worn proudly and with much pageantry! Each pin will arrive in a sweet (super not collectible so you better wear them!) pin backing that brandishes the BAD IDEA logo and is inscribed with the following:

“If you’re holding this you’re an official recipient of the first copy of ENIAC #1 at your local comic shop.”

We’ve been asked incessantly since the release of ENIAC #1 to reveal what secret gifts the pins will bestow but we dare not divulge its secrets prematurely. Let’s just say you will ABSOLUTELY want to be the very first to get a copy of TANKERS #1 at your local comic shop the second it opens on April 7th.Remember, if you’re not first…you’re last. That’s just math.

If you manage to secure an illustrious pin make sure to post about it on social and tag @badideahello so that our crack social media team can amplify it and spread the word. 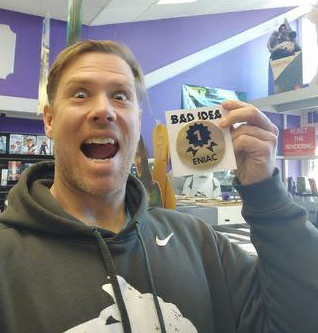 And in the wake of ENIAC and TANKERS steamrolling debuts, Bad Idea will be delivering even more right hooks throughout the spring and summer:

MAY 2021
***  WHALESVILLE x ROCKS AND MINERALS ***
WHALESVILLE
Written by MATT KINDT
Art by ADAM POLLINA
Colors by MATT HOLLINGSWORTH
ROCKS AND MINERALS
Written by MATT KINDT
Art by TONY MILLIONAIRE
Colors by JAMES CAMPBELL
Cover by ADAM POLLINA with MATT HOLLINGSWORTH
WHALE-SIZED ONE-SHOT | NO ADS
$9.99 EACH  |  72 PGS.  |  RATED: E – EVERYONE  |  ON SALE MAY 5, 2021 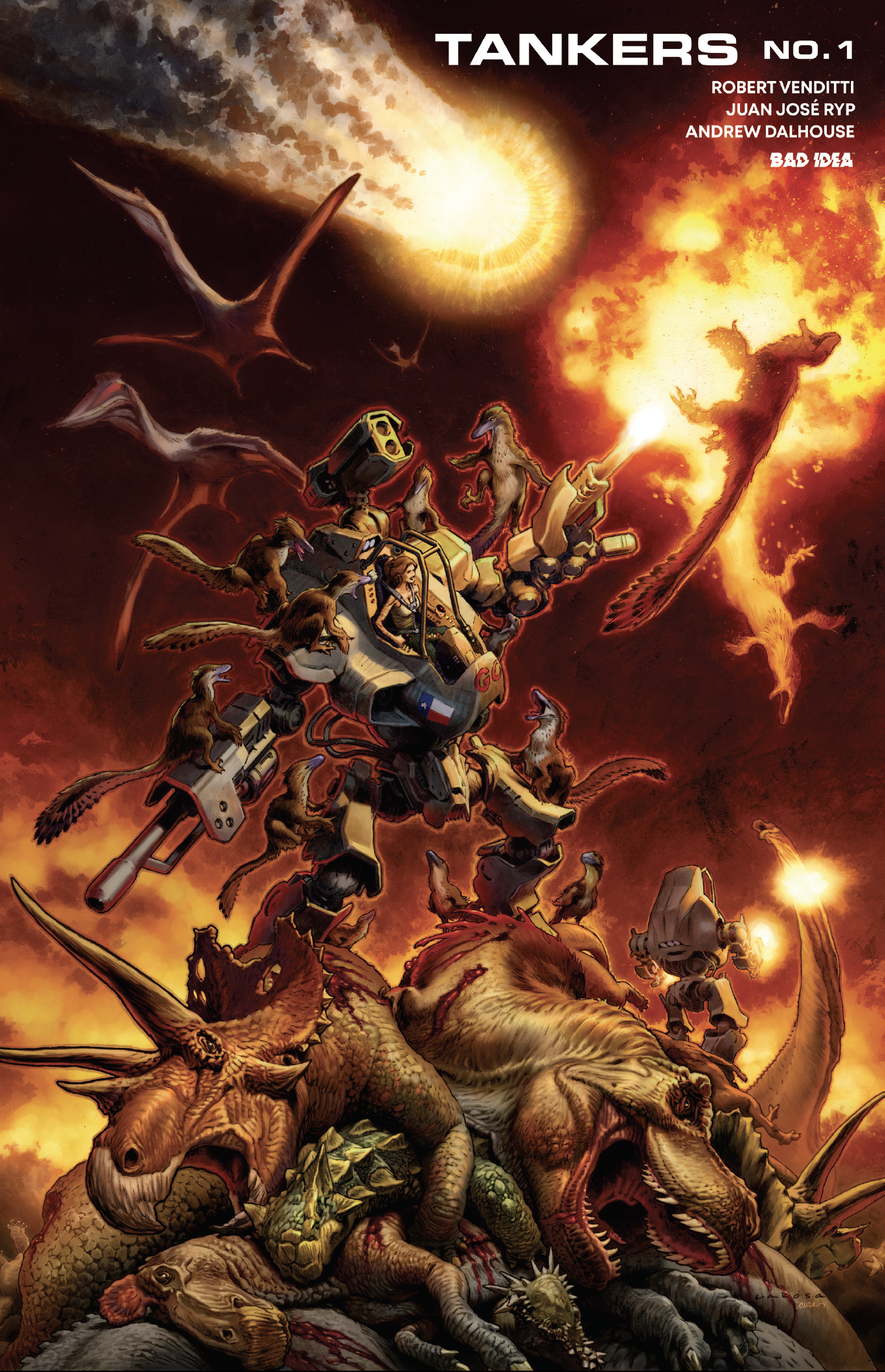 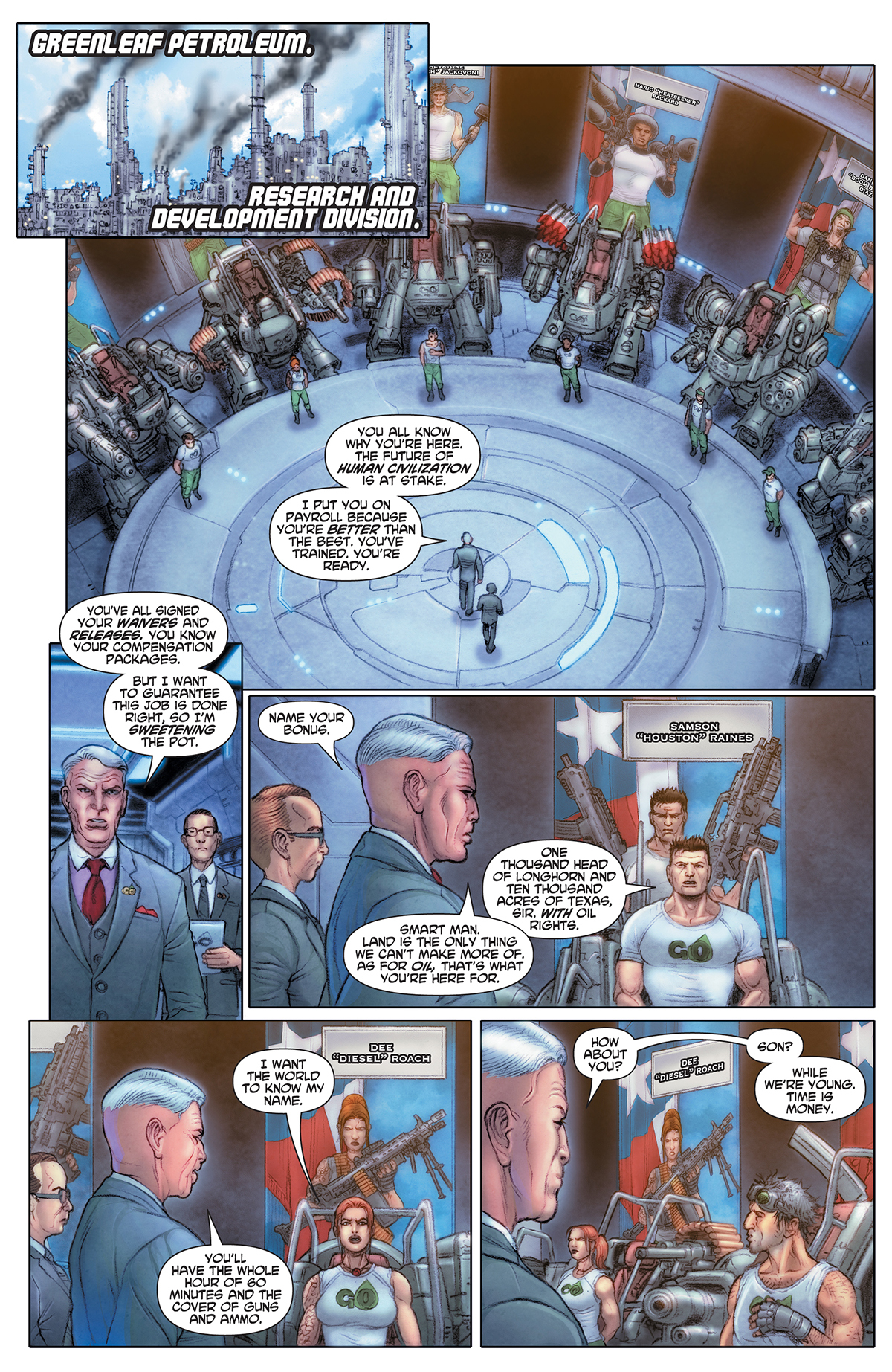 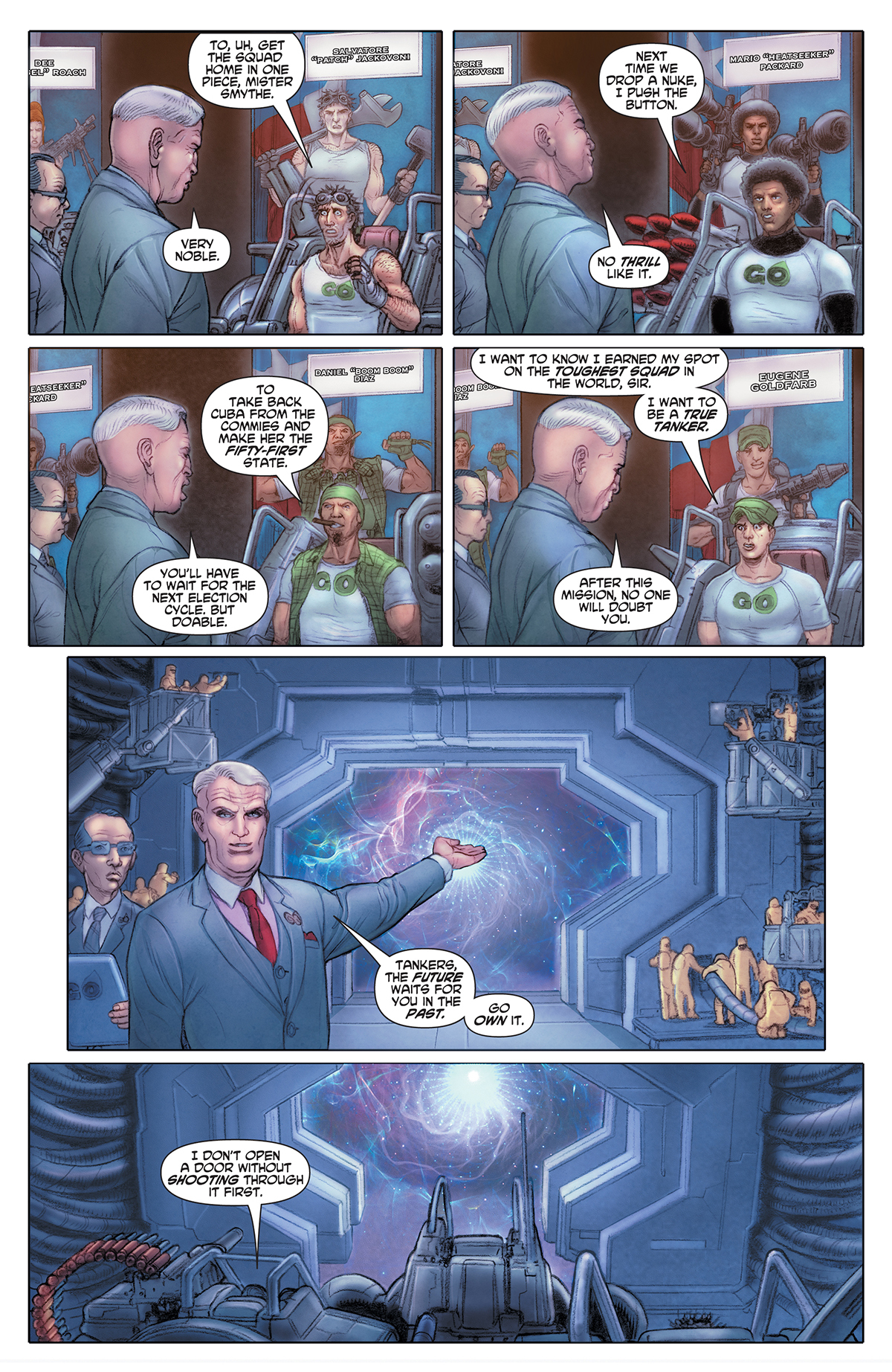 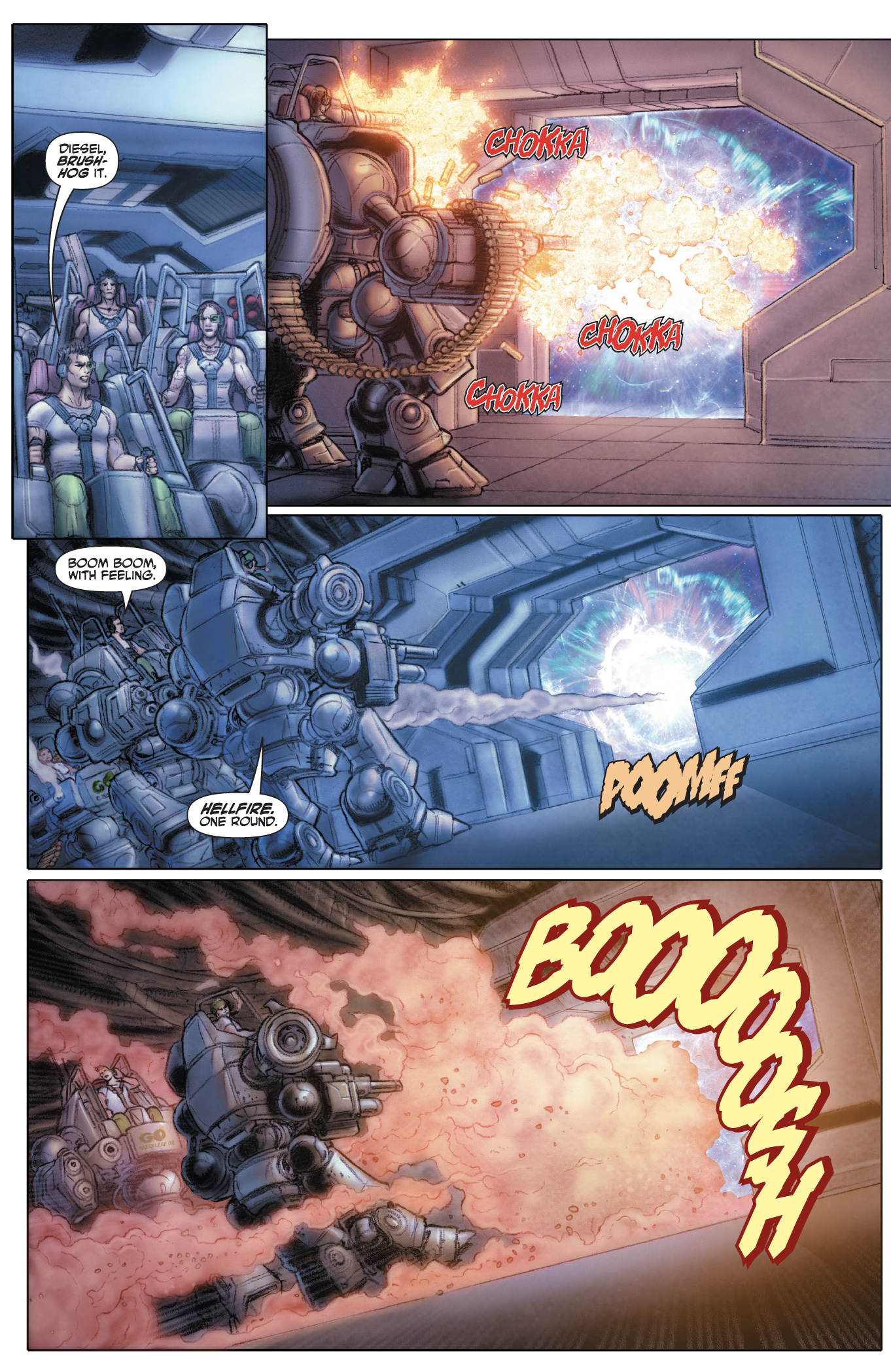 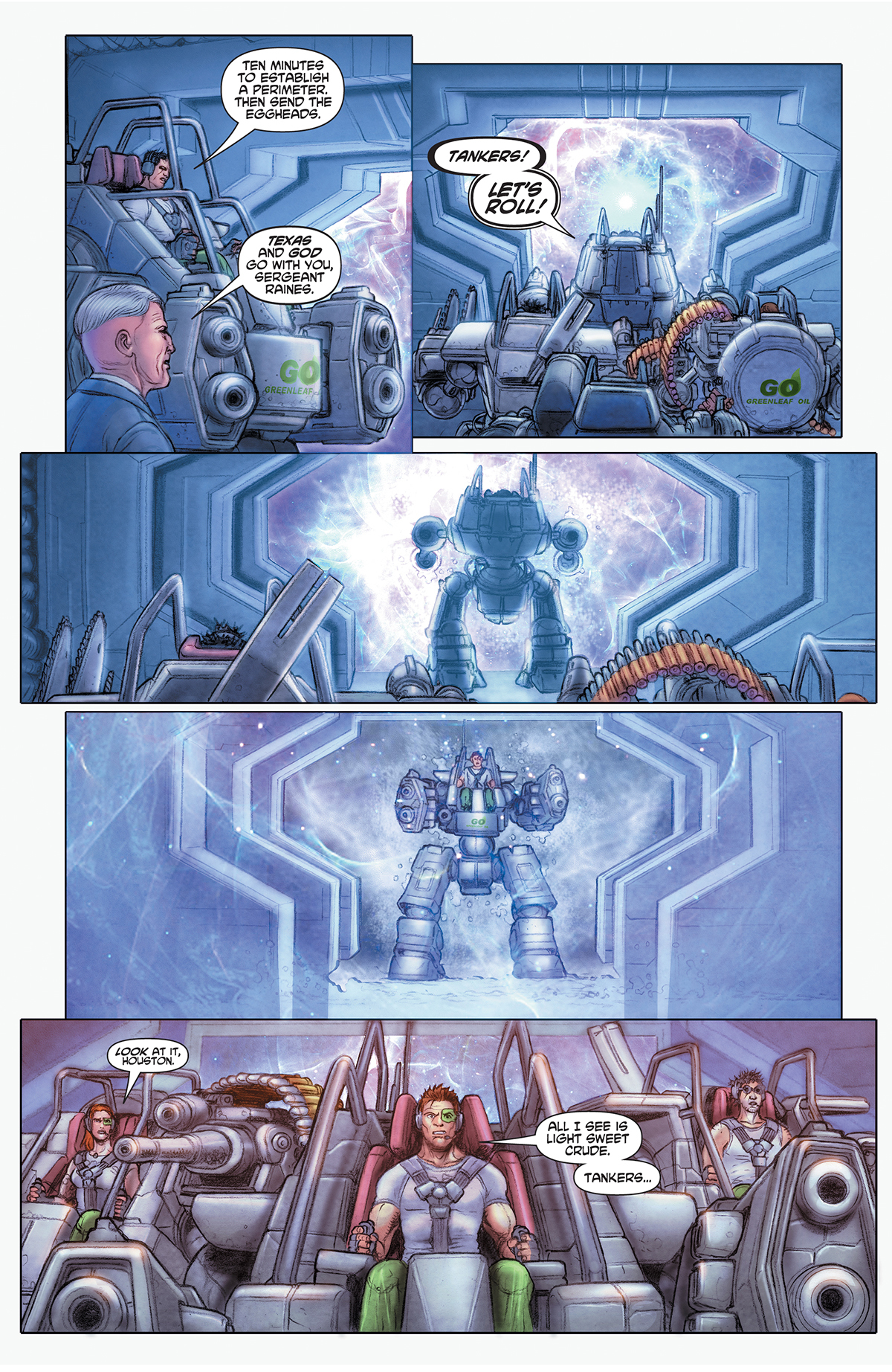 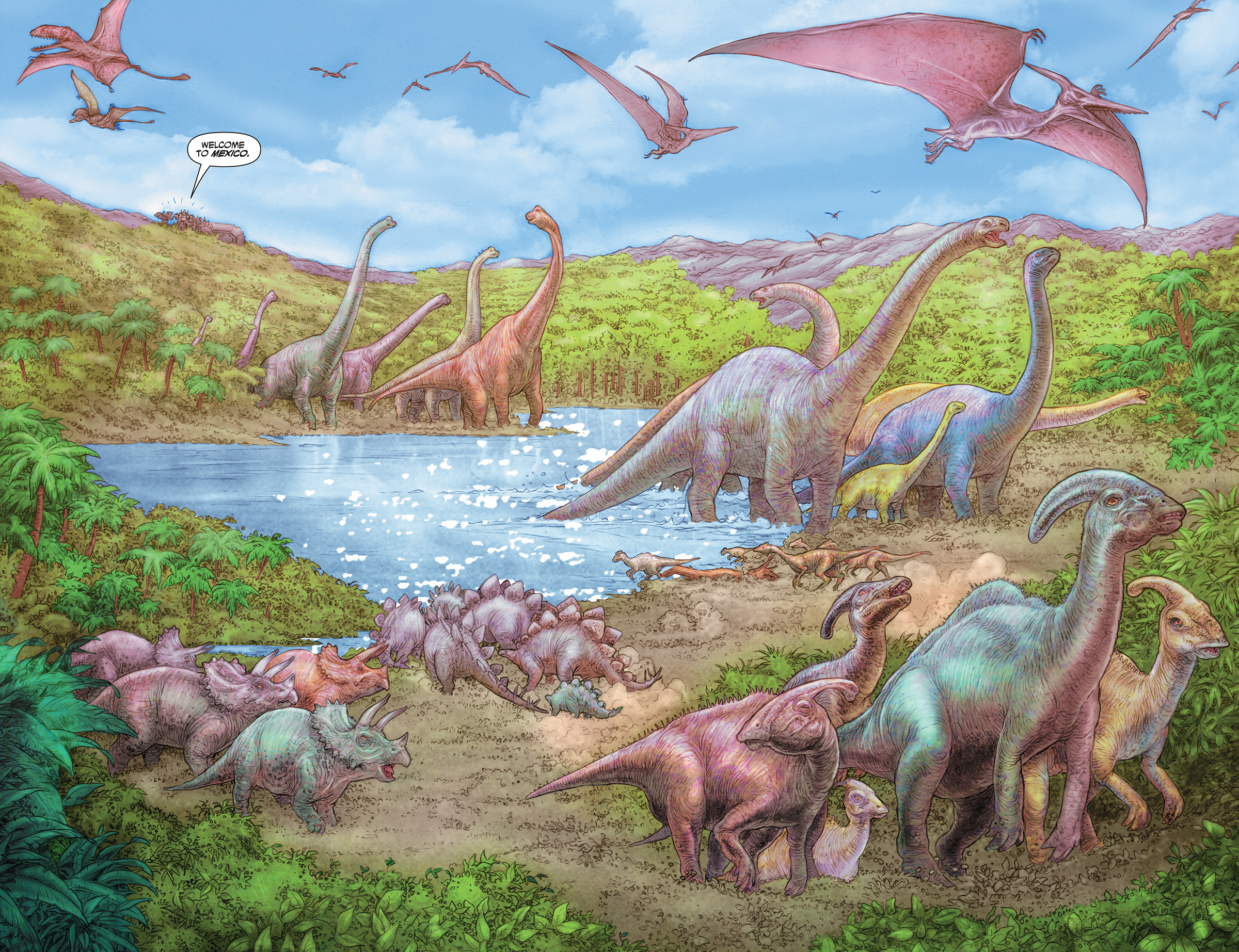 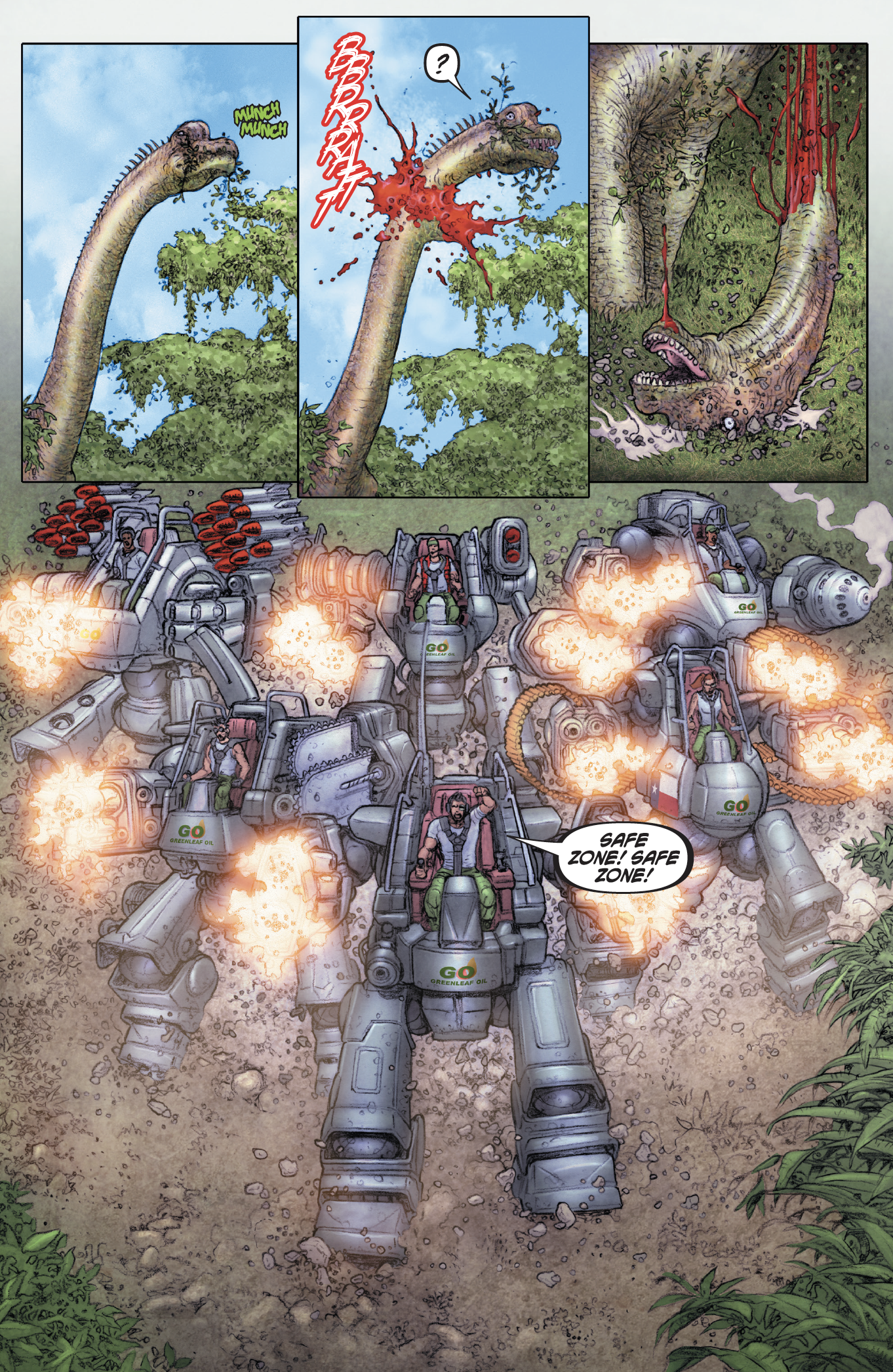 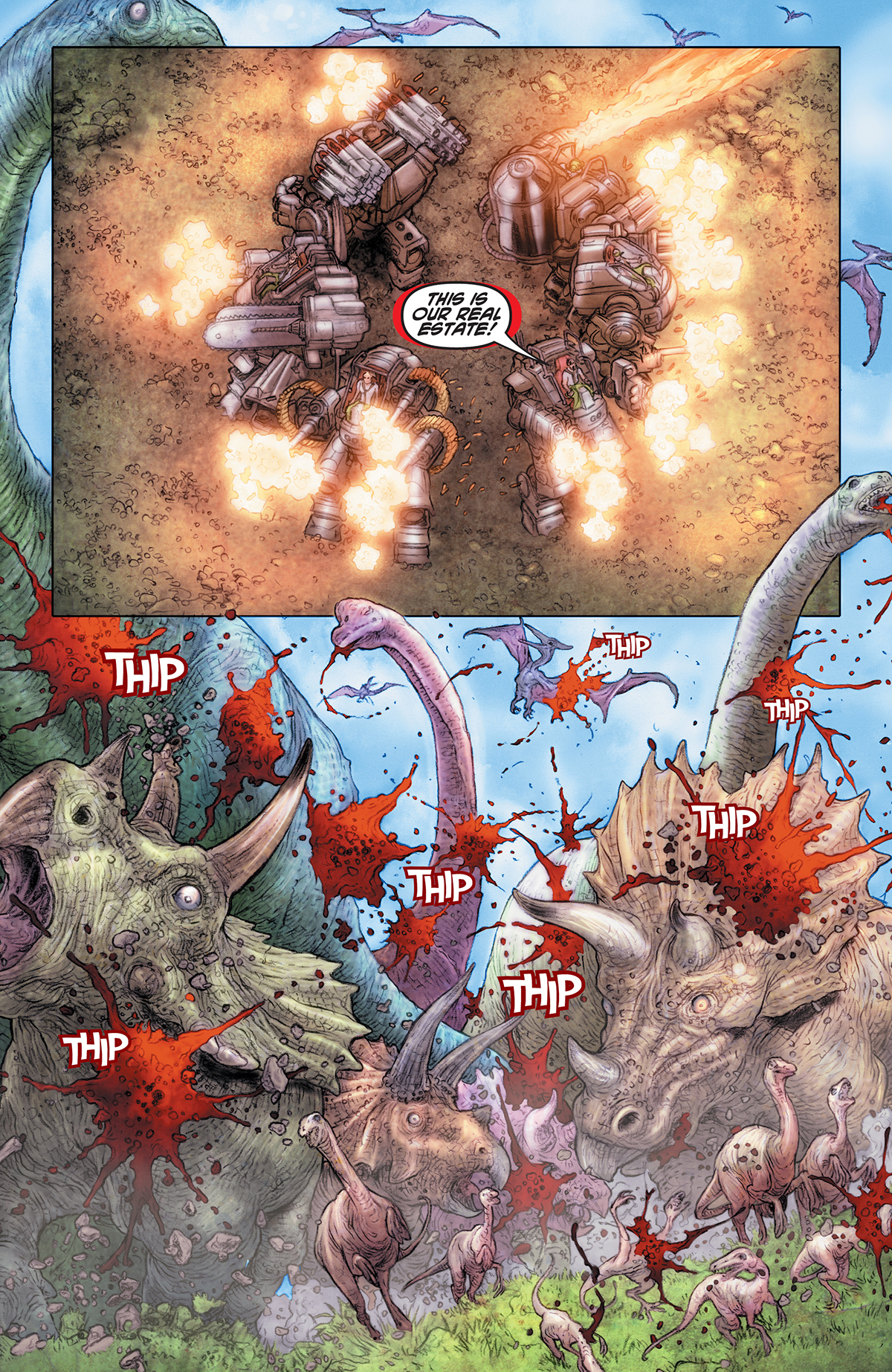 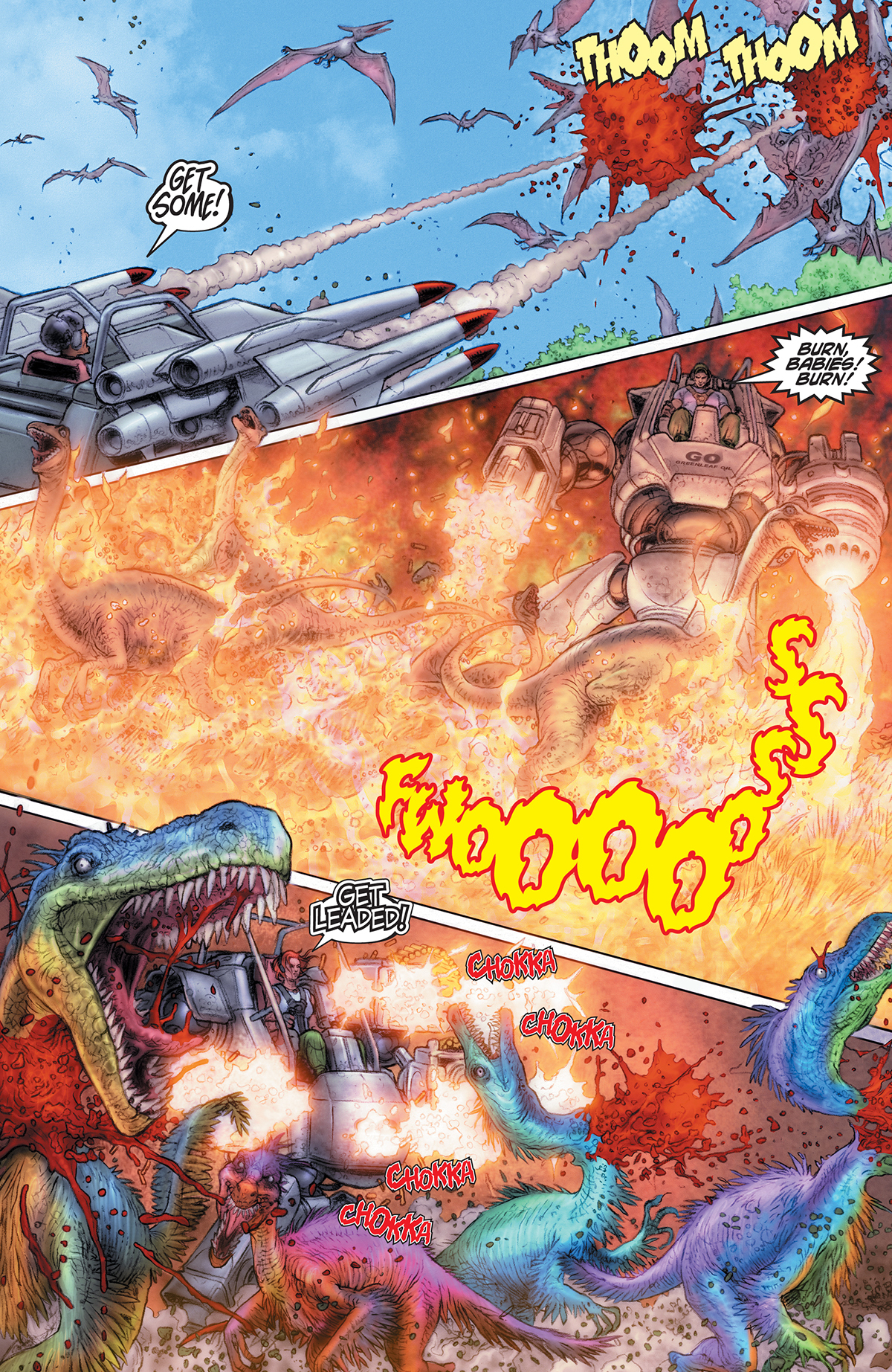 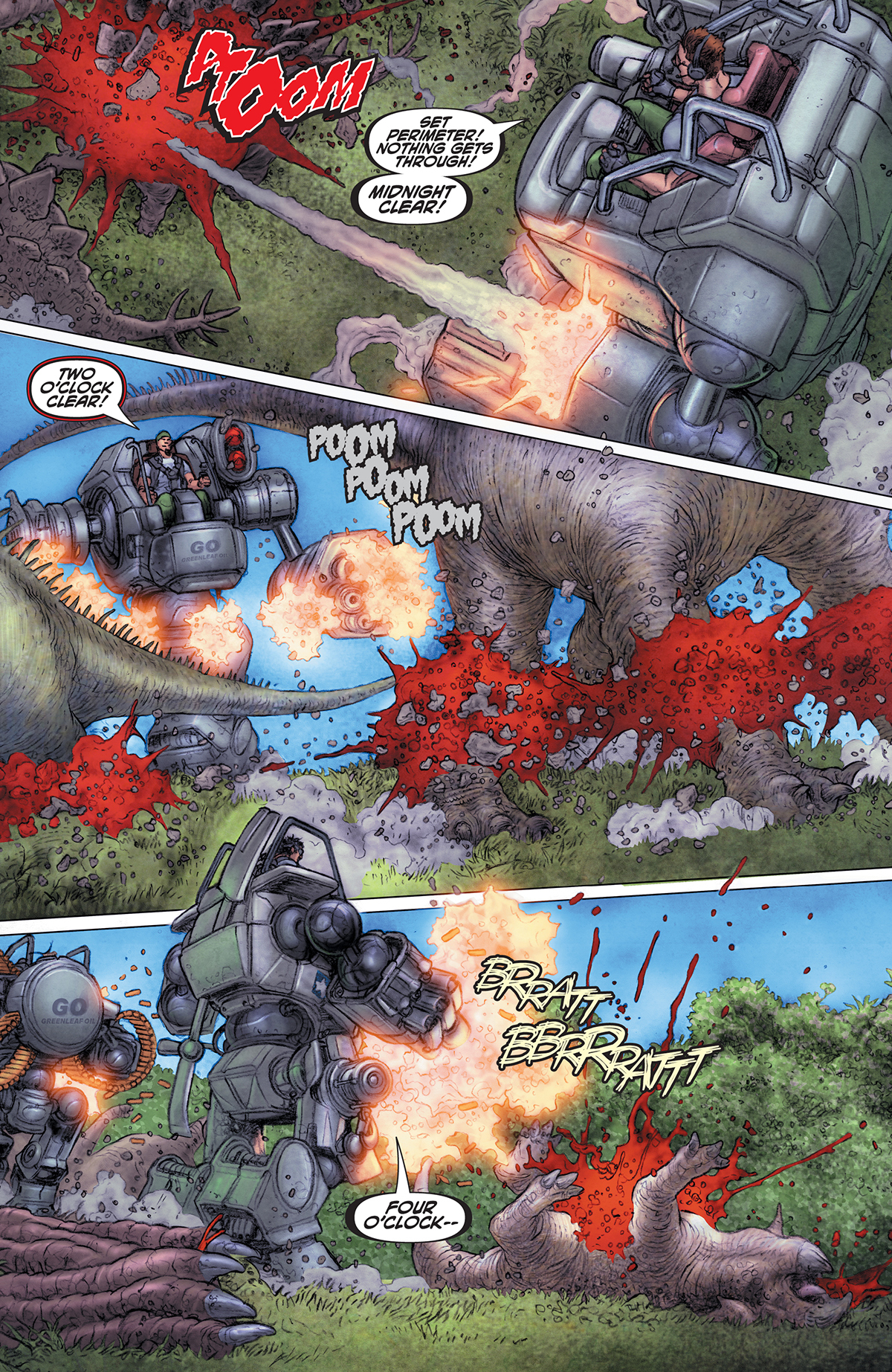 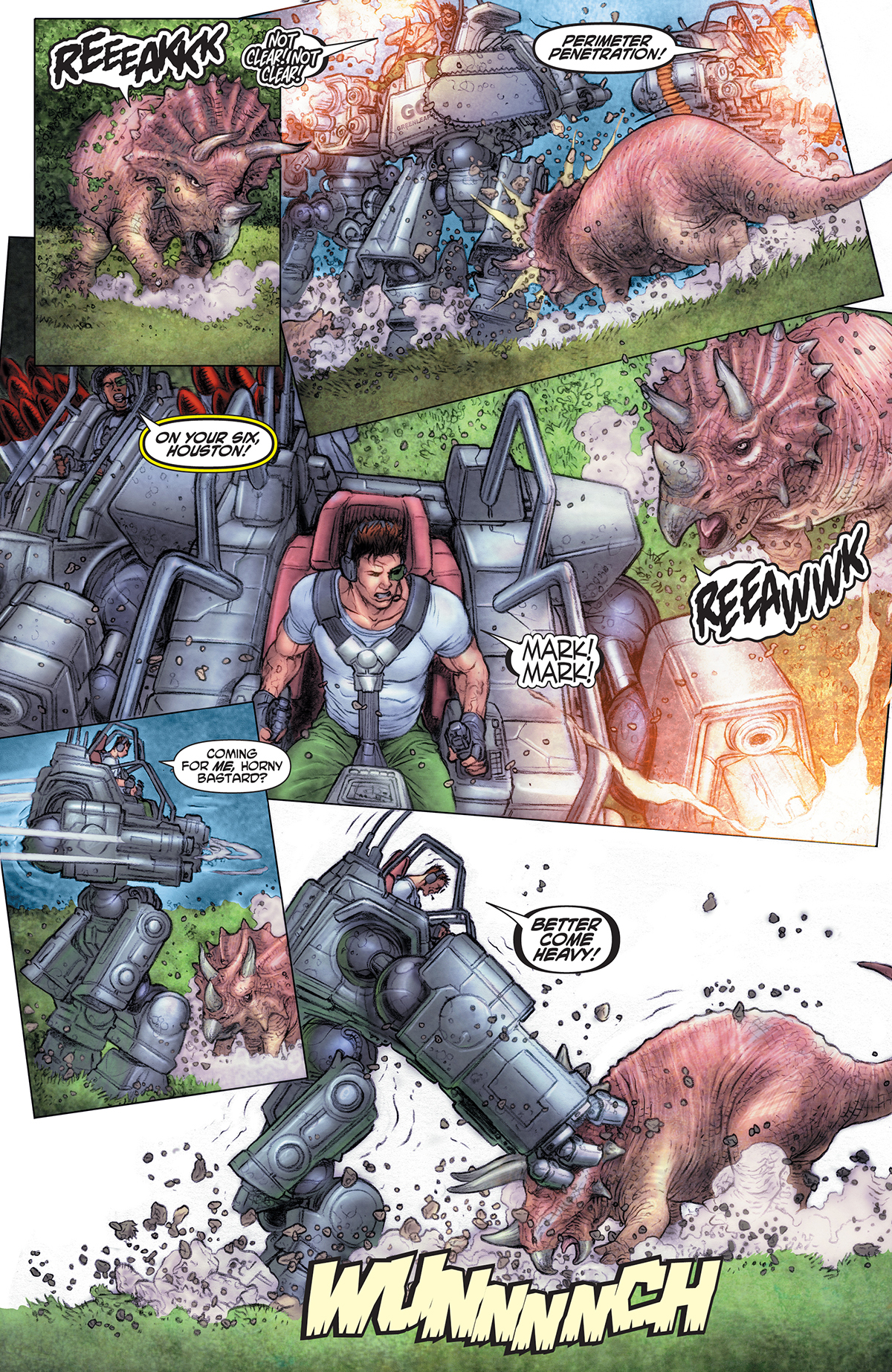