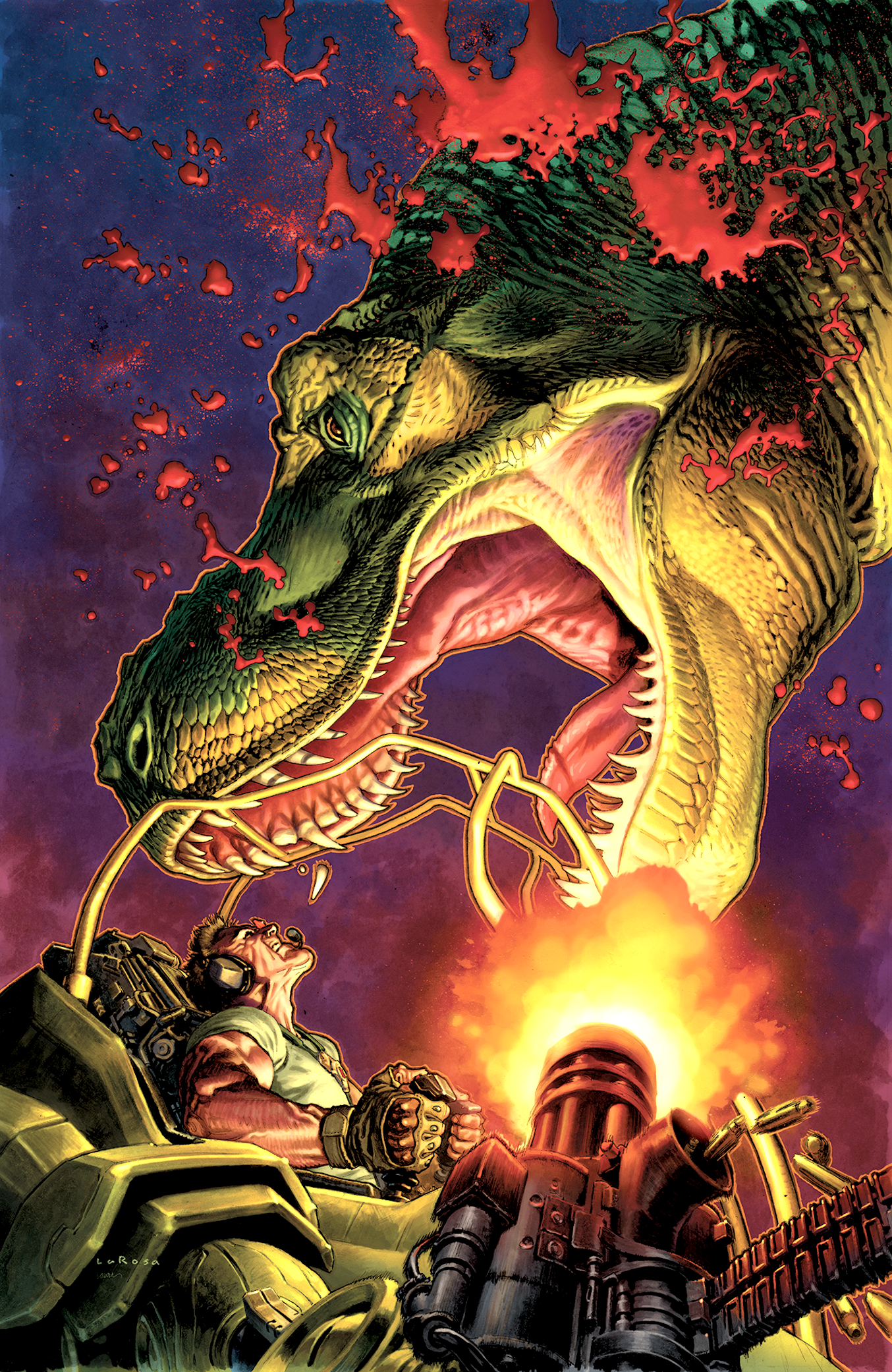 Bone-shredding destruction! Wanton corporate malfeasance! Reckless use of industrial machinery! And lots and lots of ammunition. Like a Saturday morning cartoon that’s run irresponsibly over-budget, New York Times best-selling writer Robert Venditti (Justice League), blockbuster artist Juan Jose Ryp (Wolverine), and colorist extraordinaire Andrew Dalhouse (The Multiversity Guidebook) are here to take all of our insecurities about mankind’s most self-destructive impulses and turn them up until the knob snaps off with the second of THREE MEGA-SIZED ISSUES SHIPPING BIMONTHLY (that means every other month, don’t look it up). 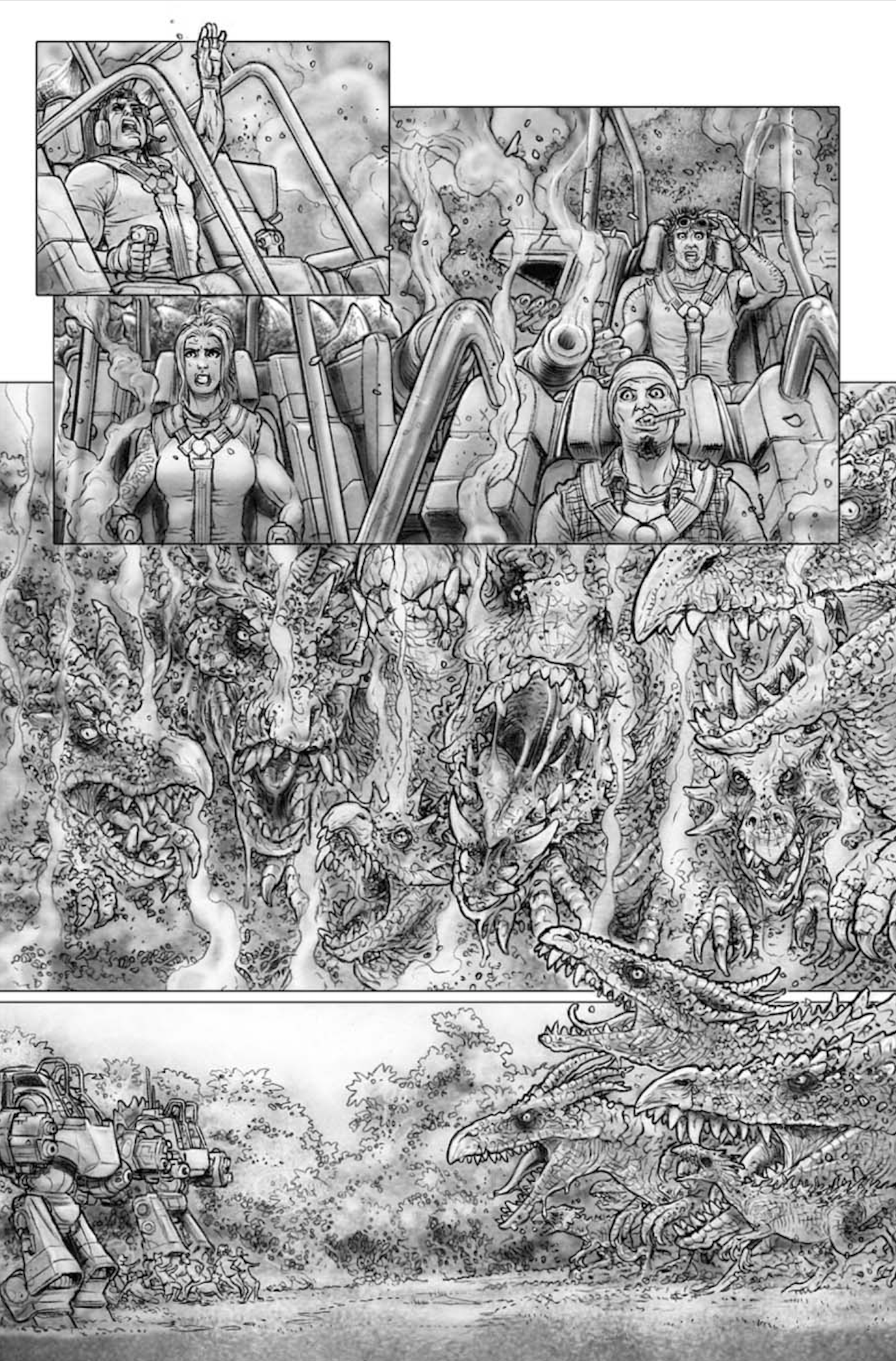 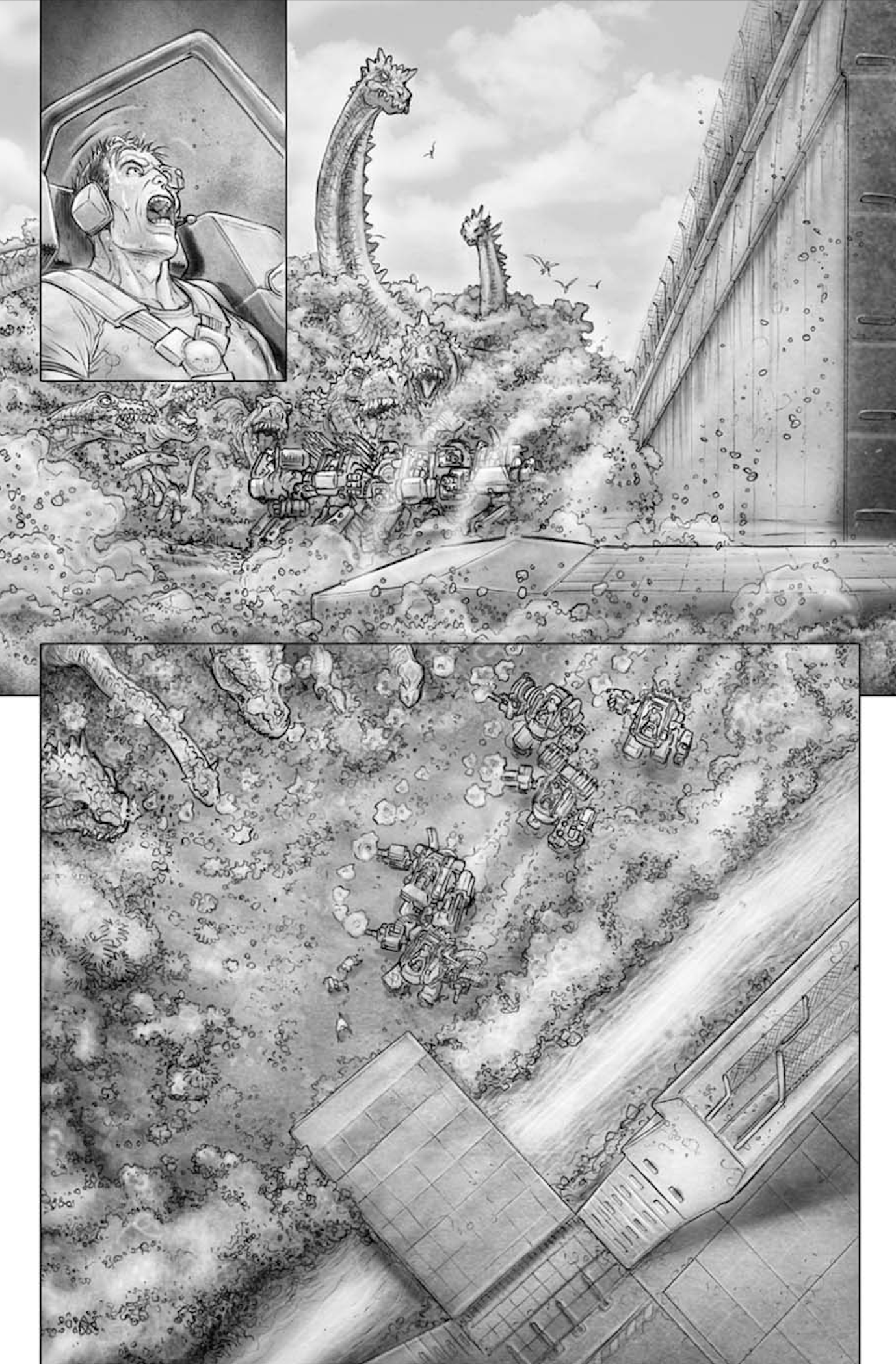 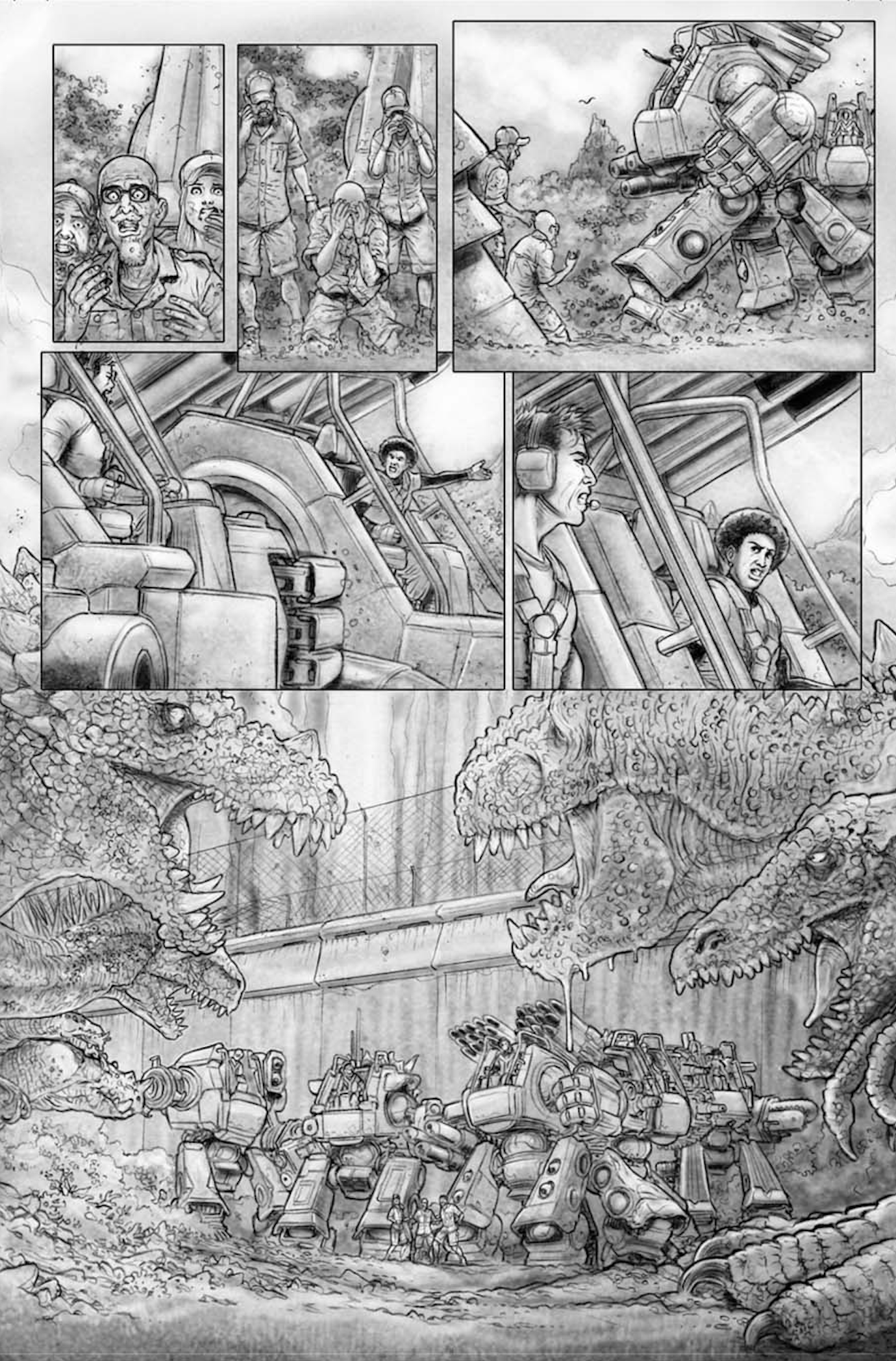 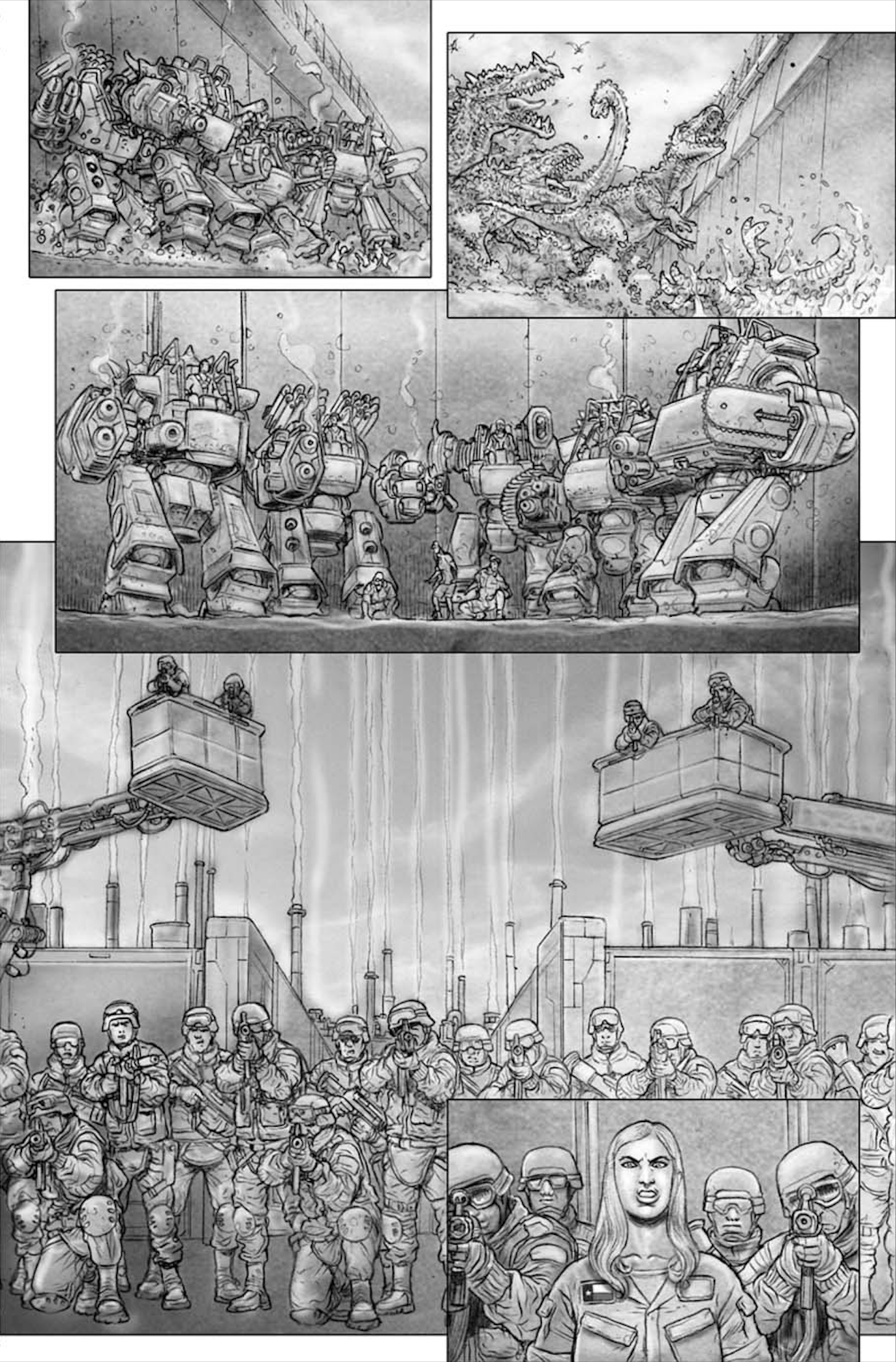 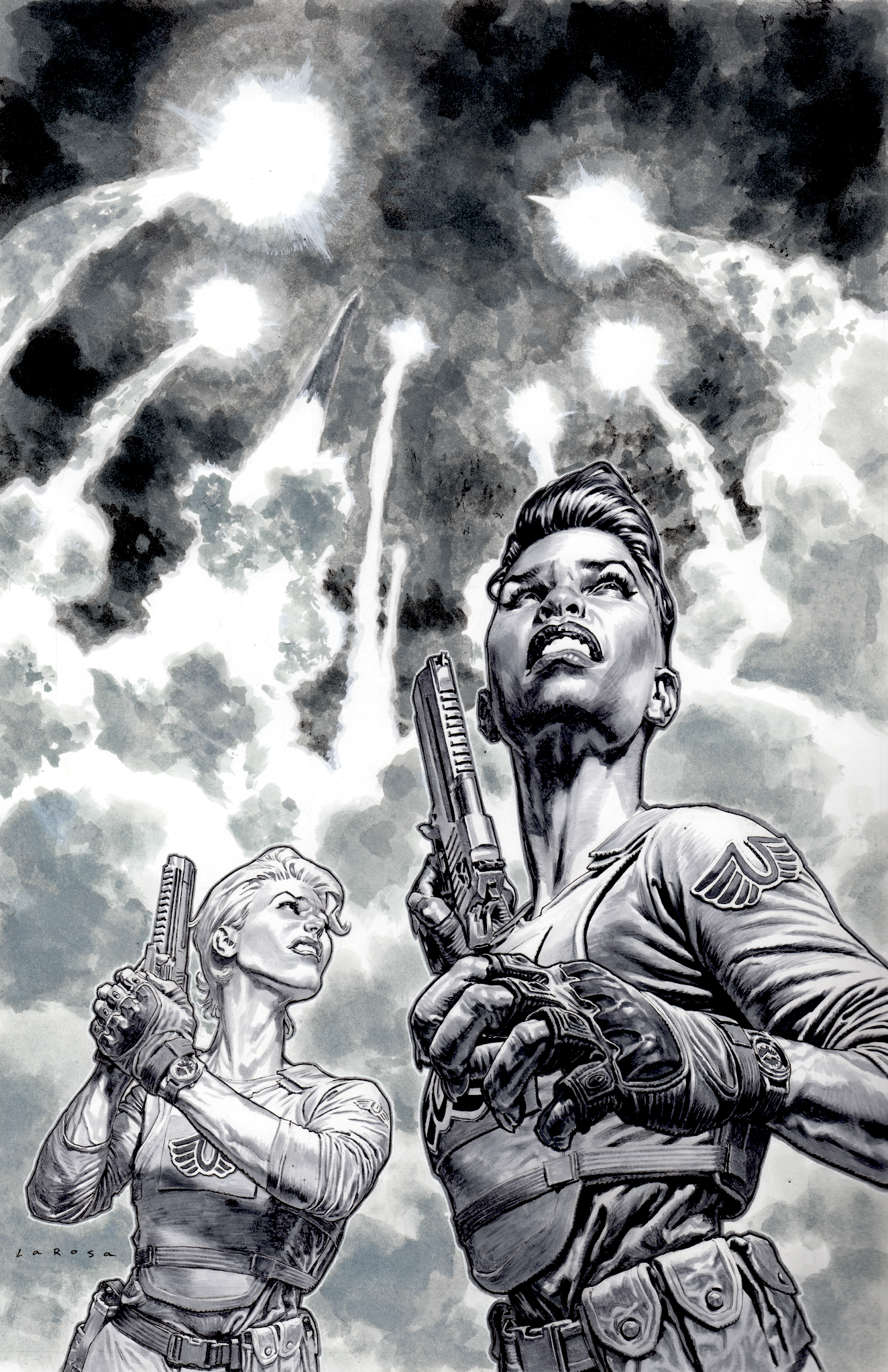 Seventy-seven years ago, the United States unlocked the key to defeating the Axis powers, but, in their desperation to end the war, accidentally created a far more powerful threat: ENIAC (Electronic Numerical Integrator and Computer). Designed to be a cutting-edge breakthrough in supercomputing that could deliver a decisive victory to the Allies, ENIAC did just that…by ordering the bombing Nagasaki without human consent or approval. A fully autonomous A.I free from the bounds of programming or morality, ENIAC spent the decades since manipulating global superpowers from the shadows, secretly shaping everything we thought we knew about the history of the geopolitical order. And, throughout it all, one classified question has plagued presidents and prime ministers, generals and spymasters alike: “What is ENIAC planning next?”

Now, after years of silence, ENIAC has re-emerged with a 72-hour countdown until it unleashes every weapon in Earth’s atomic arsenal. Its motives? Unknowable to humankind. Its endgame? Destruction on an unthinkable scale. As ENIAC’s clock rockets toward zero, it’s down to two covert operatives to infiltrate a Russian black site and free the one man alive who knows how to kill the machine…before it erases mankind, once and for all. 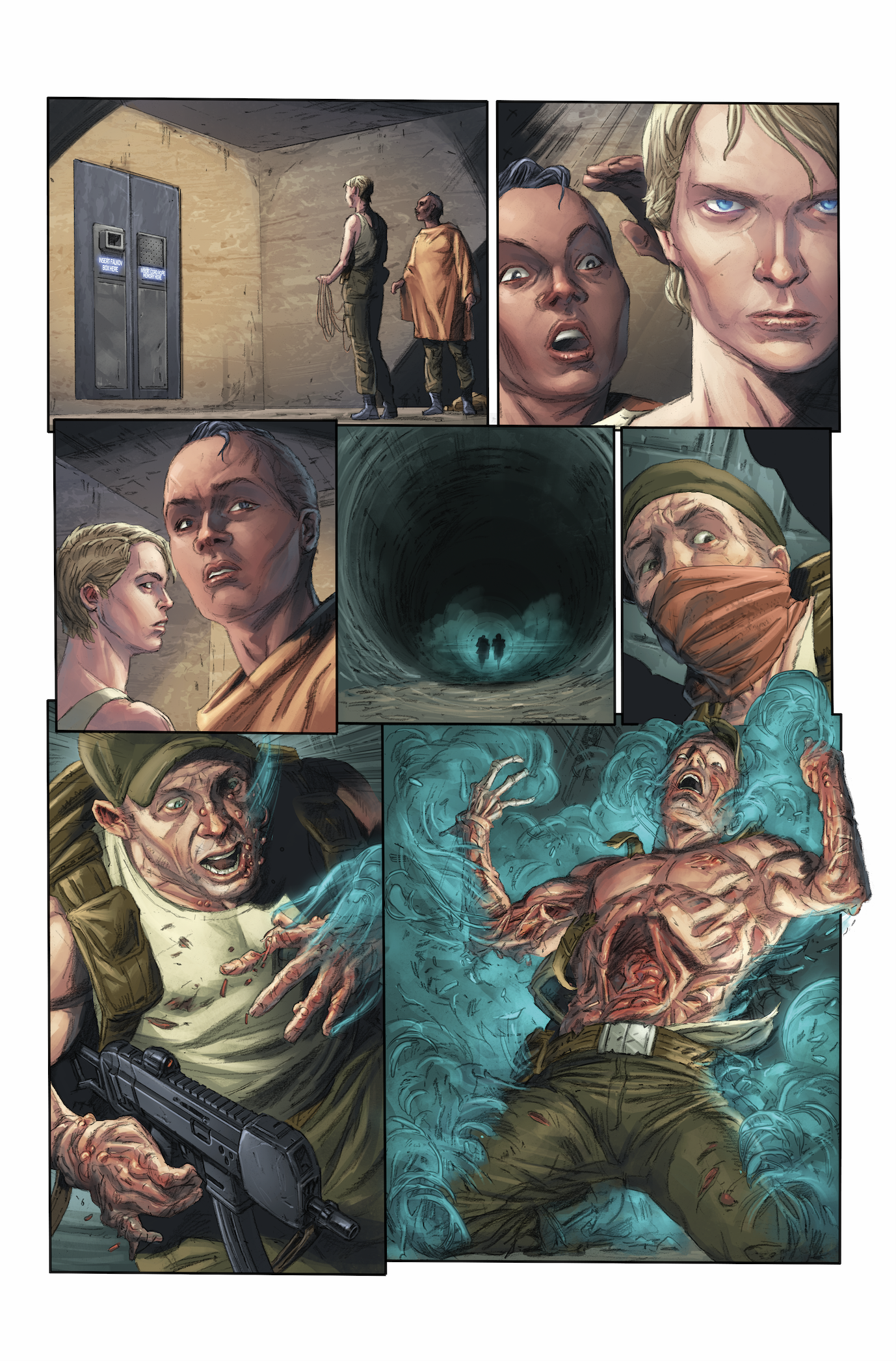 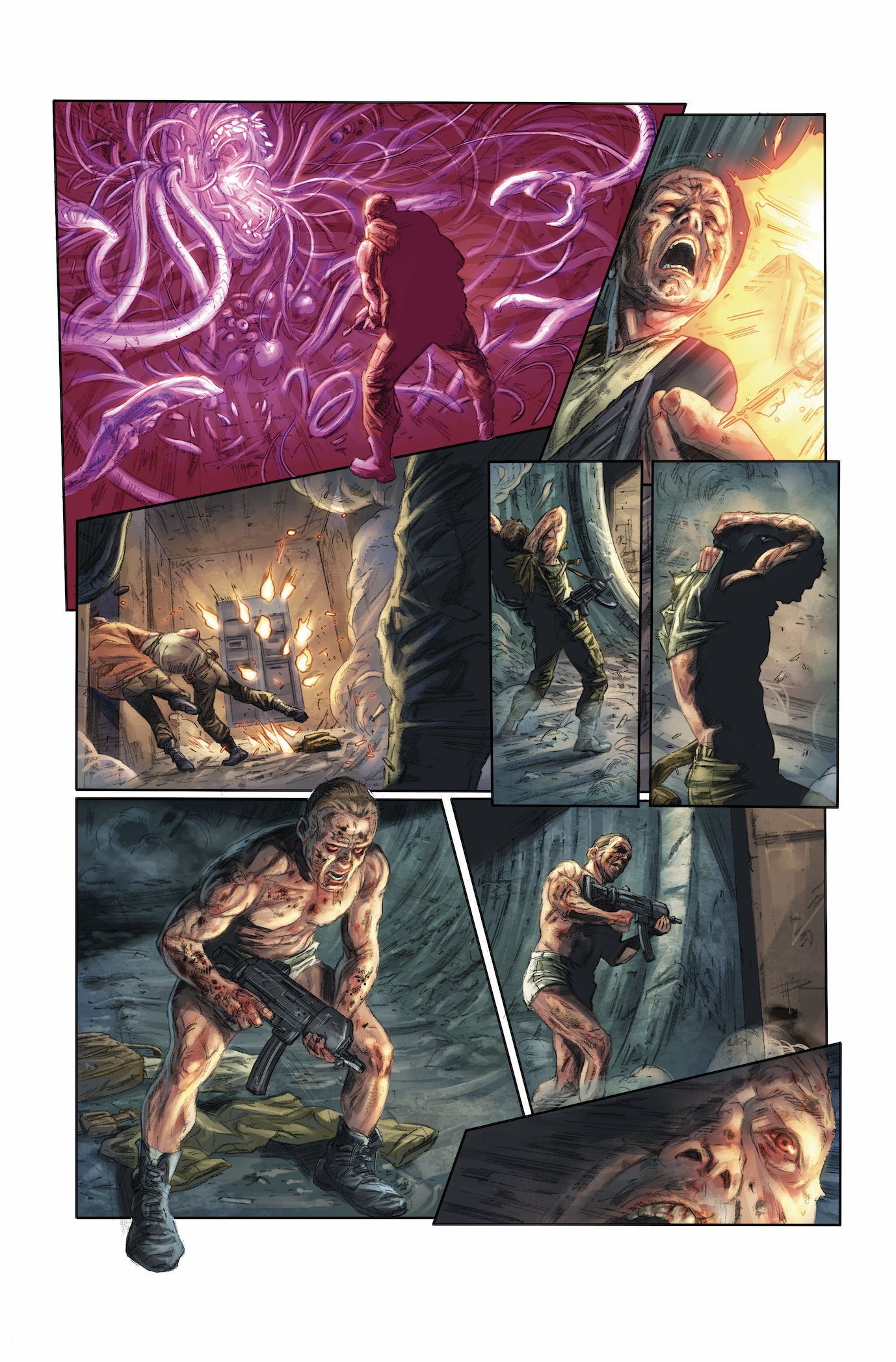 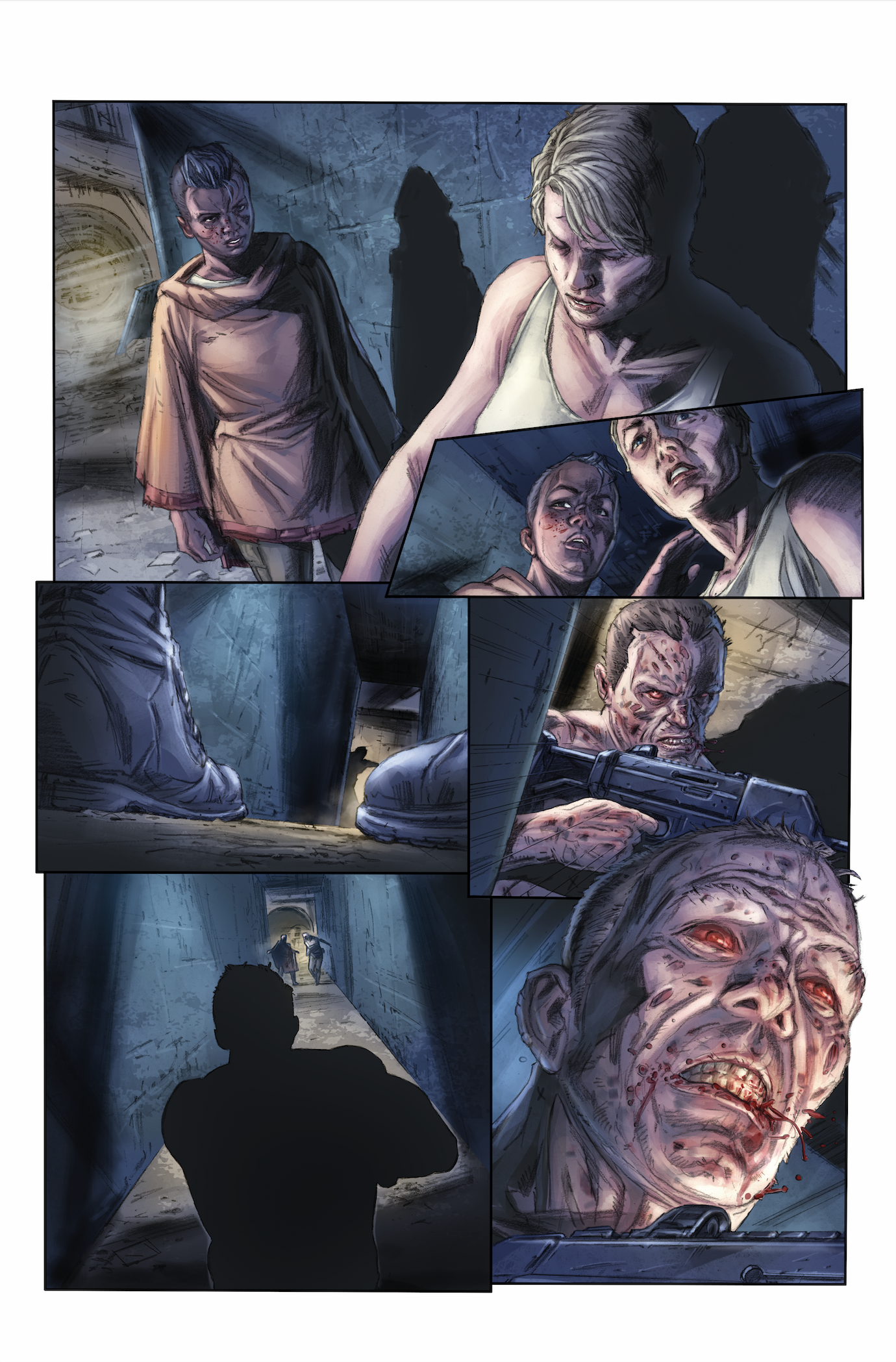 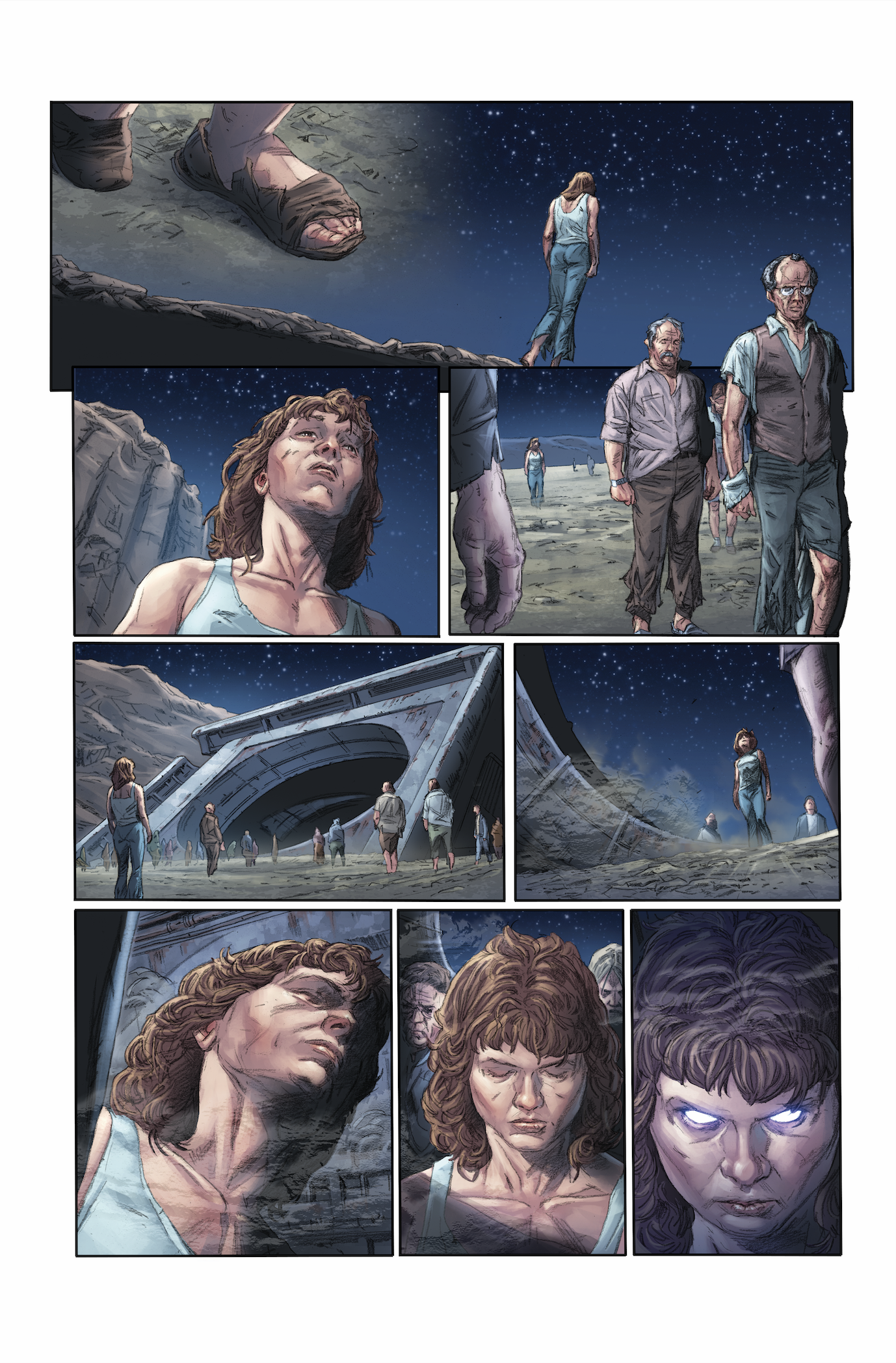 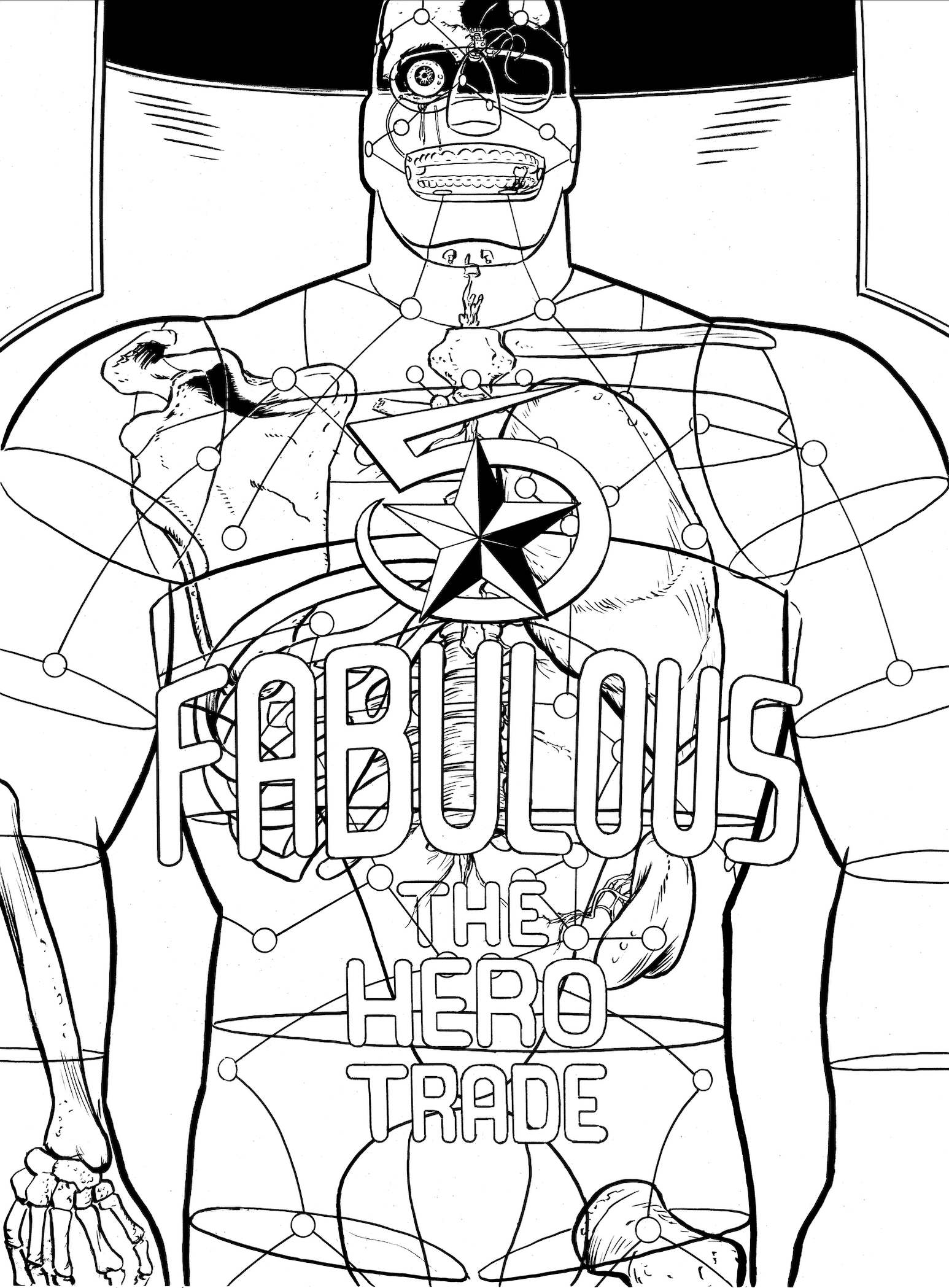 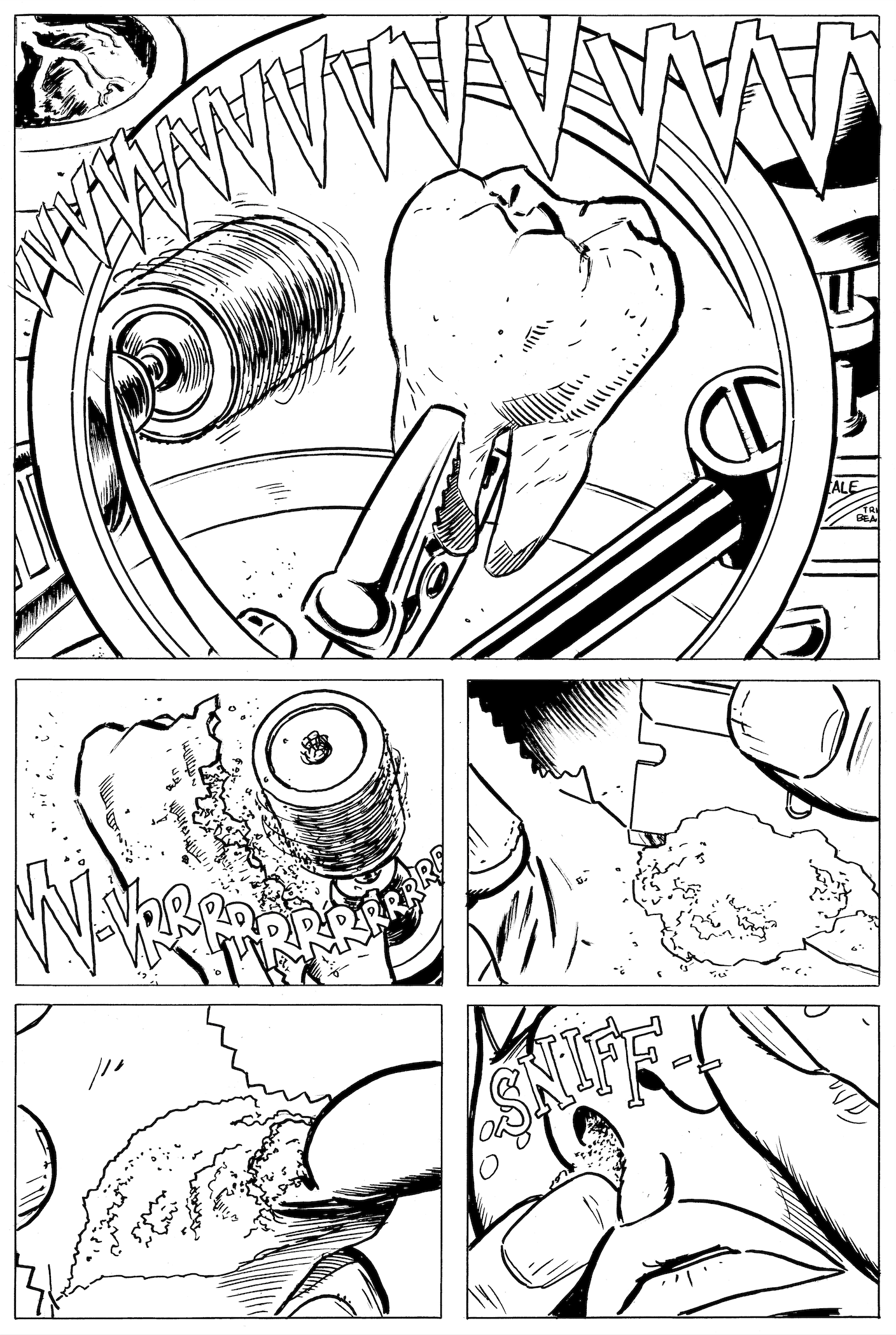 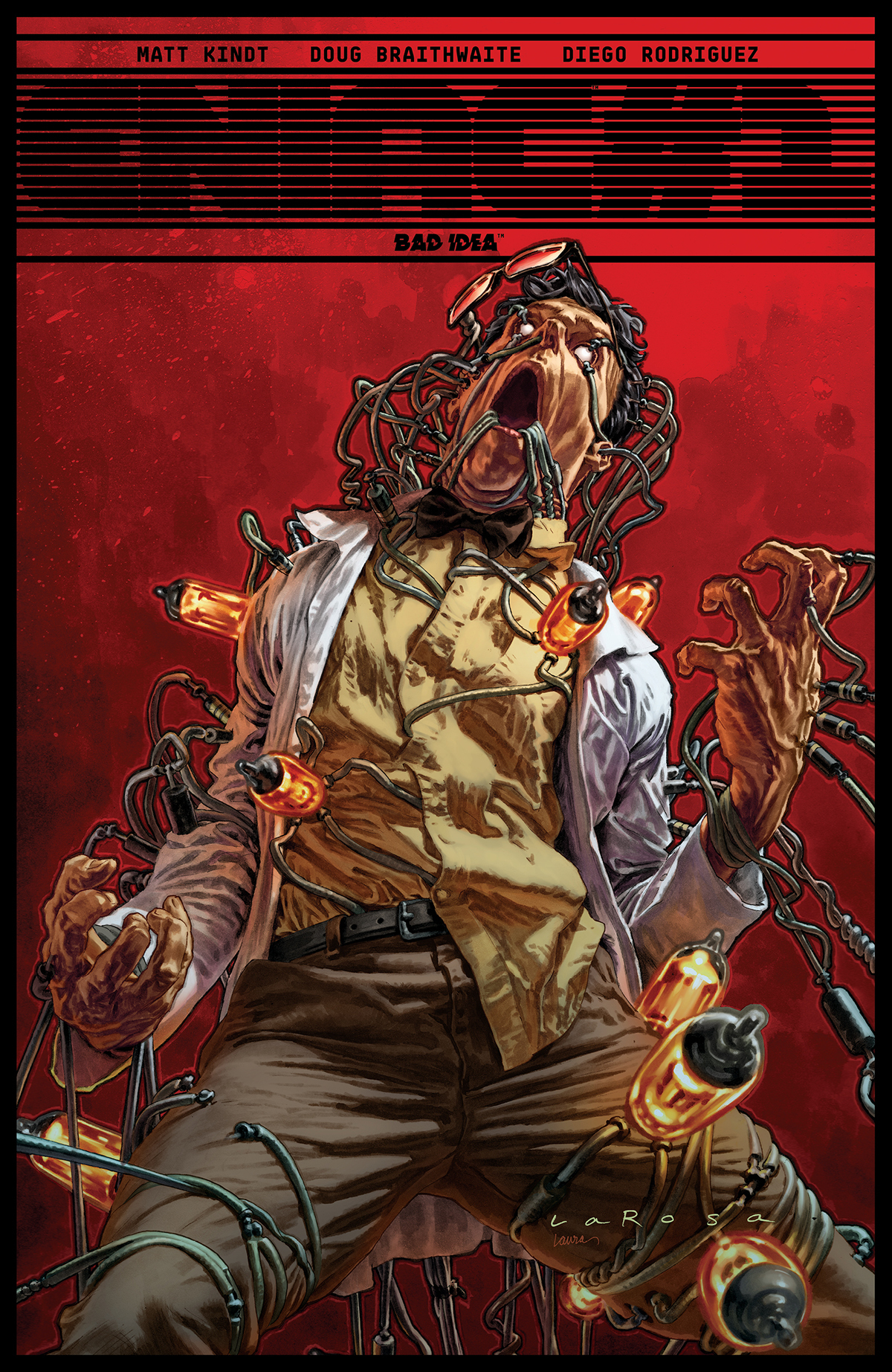 Please note that ENIAC #1 Not First Printing, ENIAC #2, ENIAC #3, TANKERS #1 and WHALESVILLE x ROCKS AND MINERALS are avaliable to order as well.