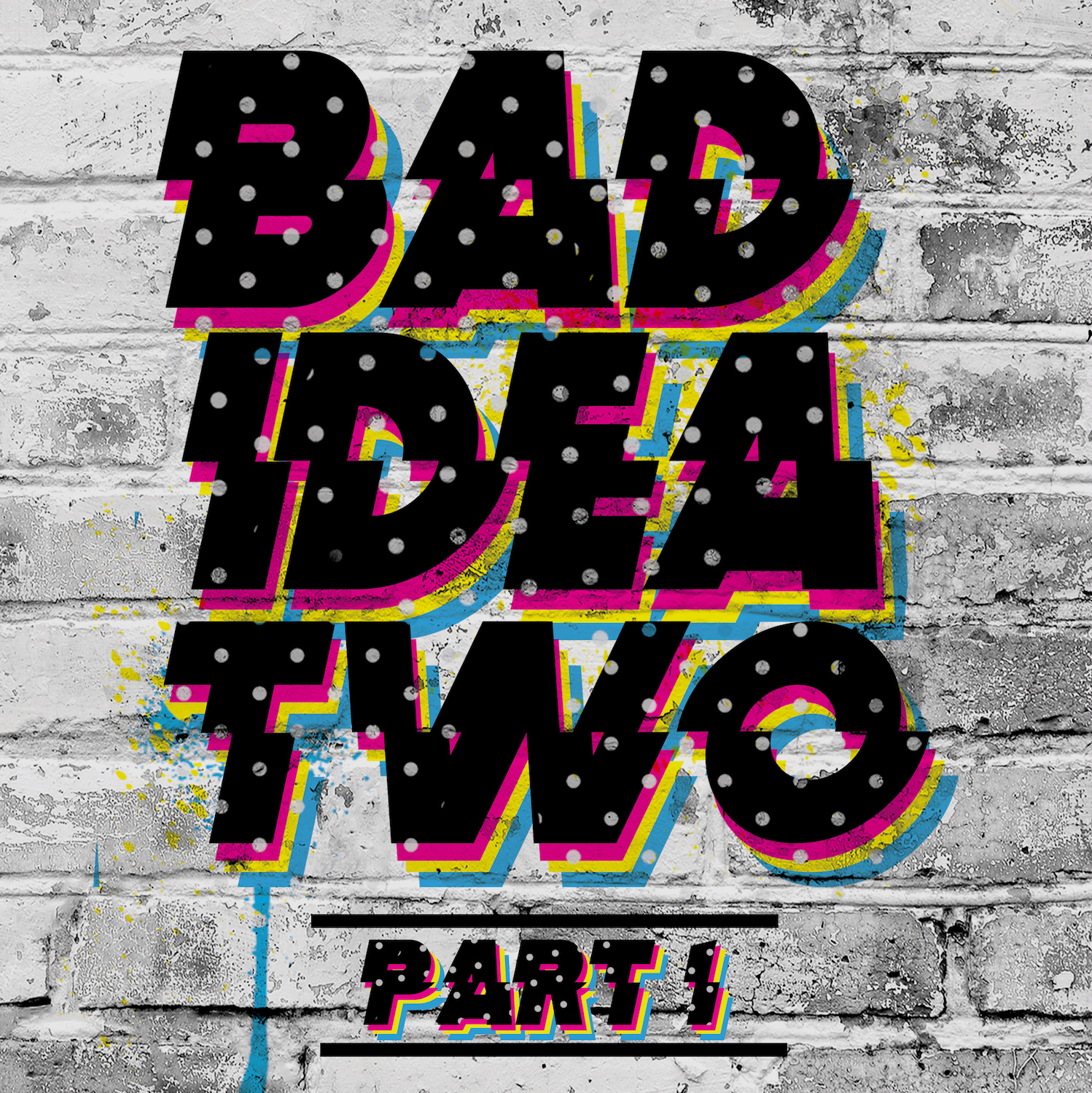 Made glorious summer by this two-part, friggin awesome slate of comic books!

Rejoice, fellow BAD IDEA fans, or lament and curse the comic gods if you’re a hater, but be warned, we have plans for you haters, you just wait. -.-

BAD IDEA is not just back, it’s bigger, badder and filled to the brim with comics. We may have been “over”, but we certainly weren’t idle. Team BAD IDEA was hard at work building a massive reservoir of new comics. So massive that one slate of books could not contain it all.

Allow us to introduce to you, the next evolution of the comic book medium: BAD IDEA TWO — a mammoth two-part slate of comic books to rival any that have come before.Built to levels of mind-blowing awesome that are so staggering they have to be seen to be believed. These are the types of comics you can only make if you’re solely focused on creating them and not distracted by the printing or selling or marketing.

BAD IDEA TWO: PART ONE consists of seven mind-melting, long box-busting titles of pure comic book brilliance by, what is without a doubt, the greatest collection of writers and artists ever convened. An assemblage of comics so guaranteed to excite and dazzle that we’re going to offer them for a very special blind pre-order!